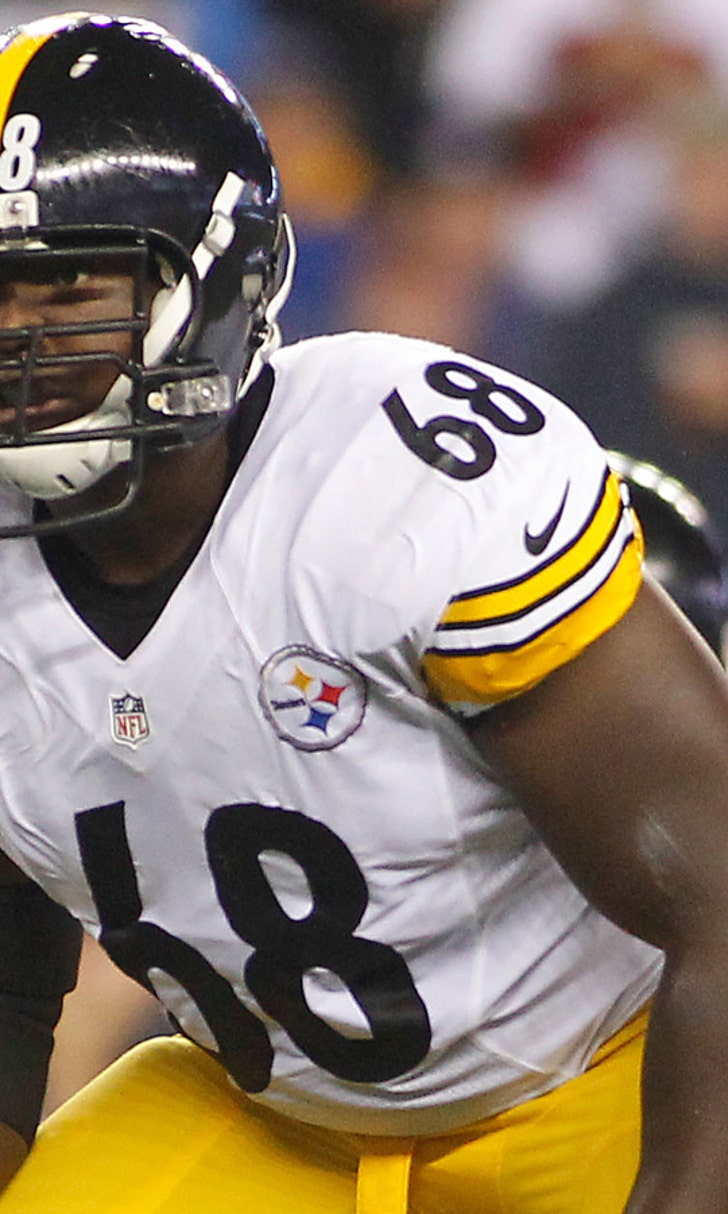 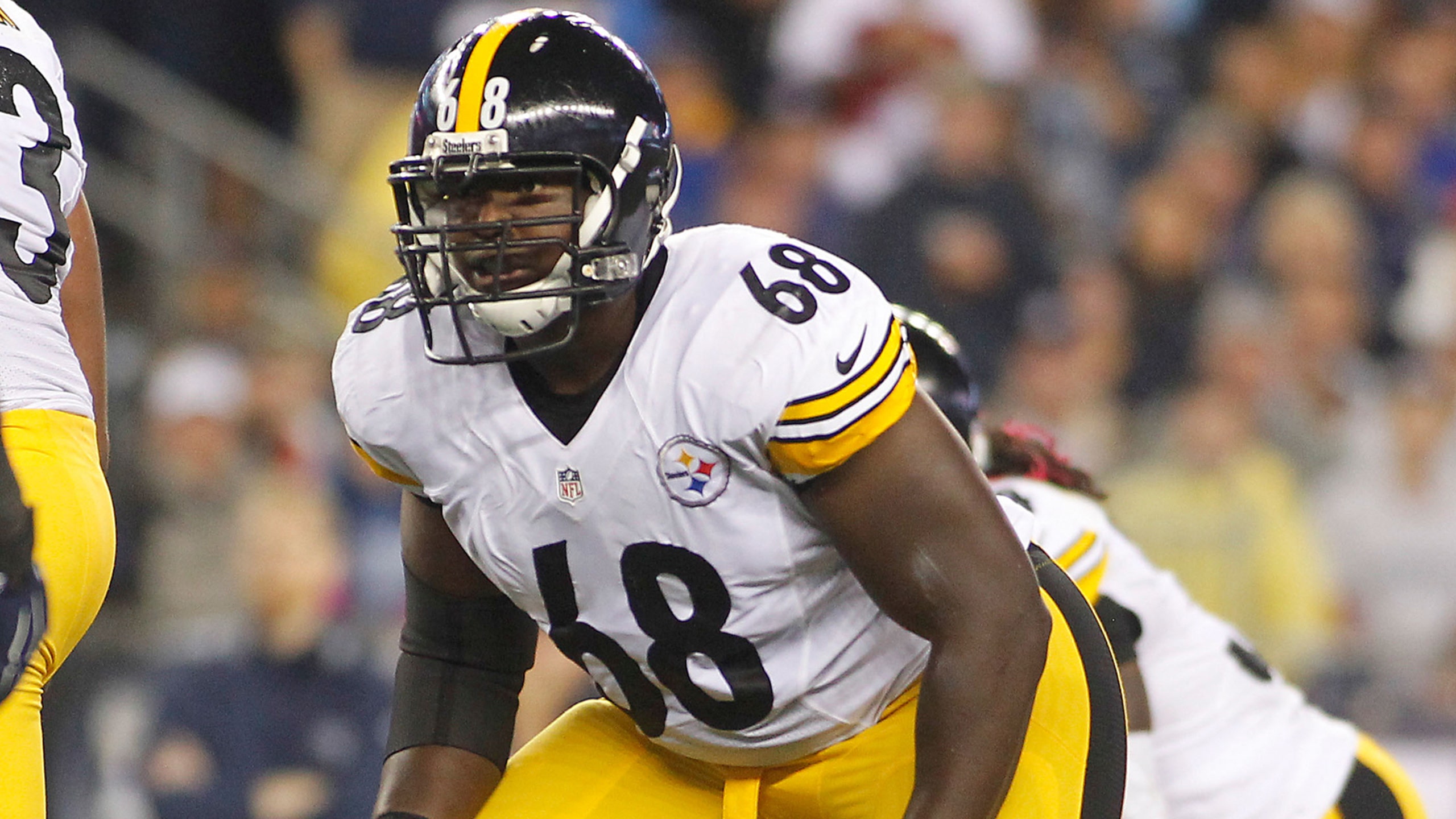 previous story
Even at 80 percent, Myles Jack still an athletic Freak
next story
Matt Moore sticking around, agrees to deal with Dolphins 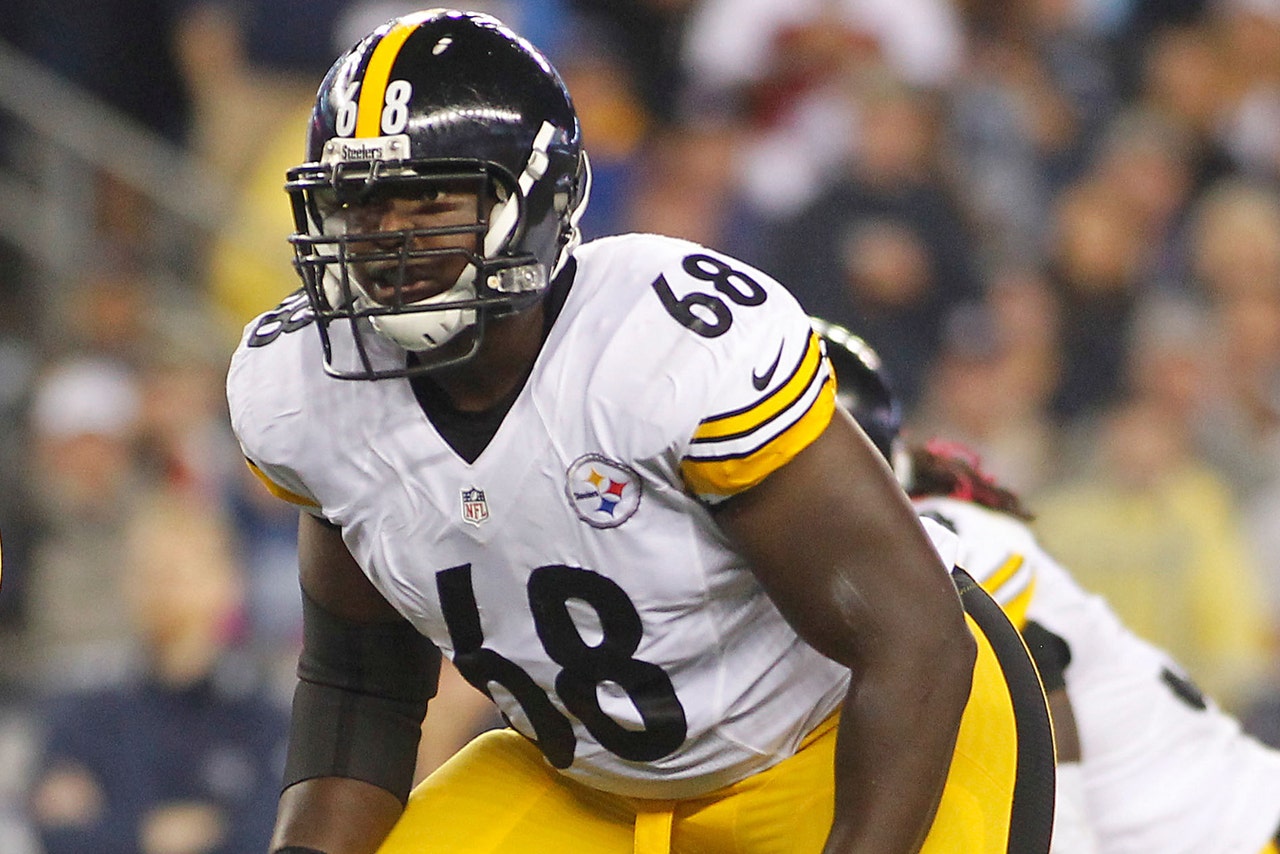 According to a person familiar with the negotiations, the Jaguars agreed to terms with former Pittsburgh Steelers left tackle Kelvin Beachum on a two-year contract Tuesday. The person spoke to The Associated Press on condition of anonymity because the team doesn't announce free-agent deals until players sign contracts.

The 26-year-old Beachum visited Jacksonville on Monday and agreed to terms a day later.

A seventh-round draft pick in 2012, Beachum started 39 games in four seasons with the Steelers. He was blossoming into one of the league's better blind-side protectors when he injured his left knee against Arizona last October and missed the final 10 games. Beachum brings some versatility to the Jaguars, too, since he also has played center and guard during his career.

But he heads to Jacksonville as a viable starting option to push Joeckel.

The second overall pick in the 2013 draft, Joeckel started 30 games at left tackle the past two seasons but gave up five sacks in the season finale at Houston. That clearly caused some concern inside the facility, and the Jaguars addressed it in free agency.

Joeckel is entering the fourth year of his rookie contract, and the Jaguars have until May 3 to exercise a fifth-year option. Joeckel is guaranteed $3.3 million next season.

Beachum is the third offensive player Jacksonville landed in free agency. The Jaguars signed running back Chris Ivory to split carries with T.J. Yeldon and added guard Mackenzy Bernadeau to serve as a backup.

Jacksonville gave up 51 sacks last season, down from a franchise-record 71 in 2014, but still needed to bolster a line that has struggled to protect quarterback Blake Bortles and open up holes in the running game.

The Jaguars also interviewed former Pittsburgh Steelers linebacker Sean Spence on Tuesday, but Spence is expected to visit other teams before deciding where to sign.