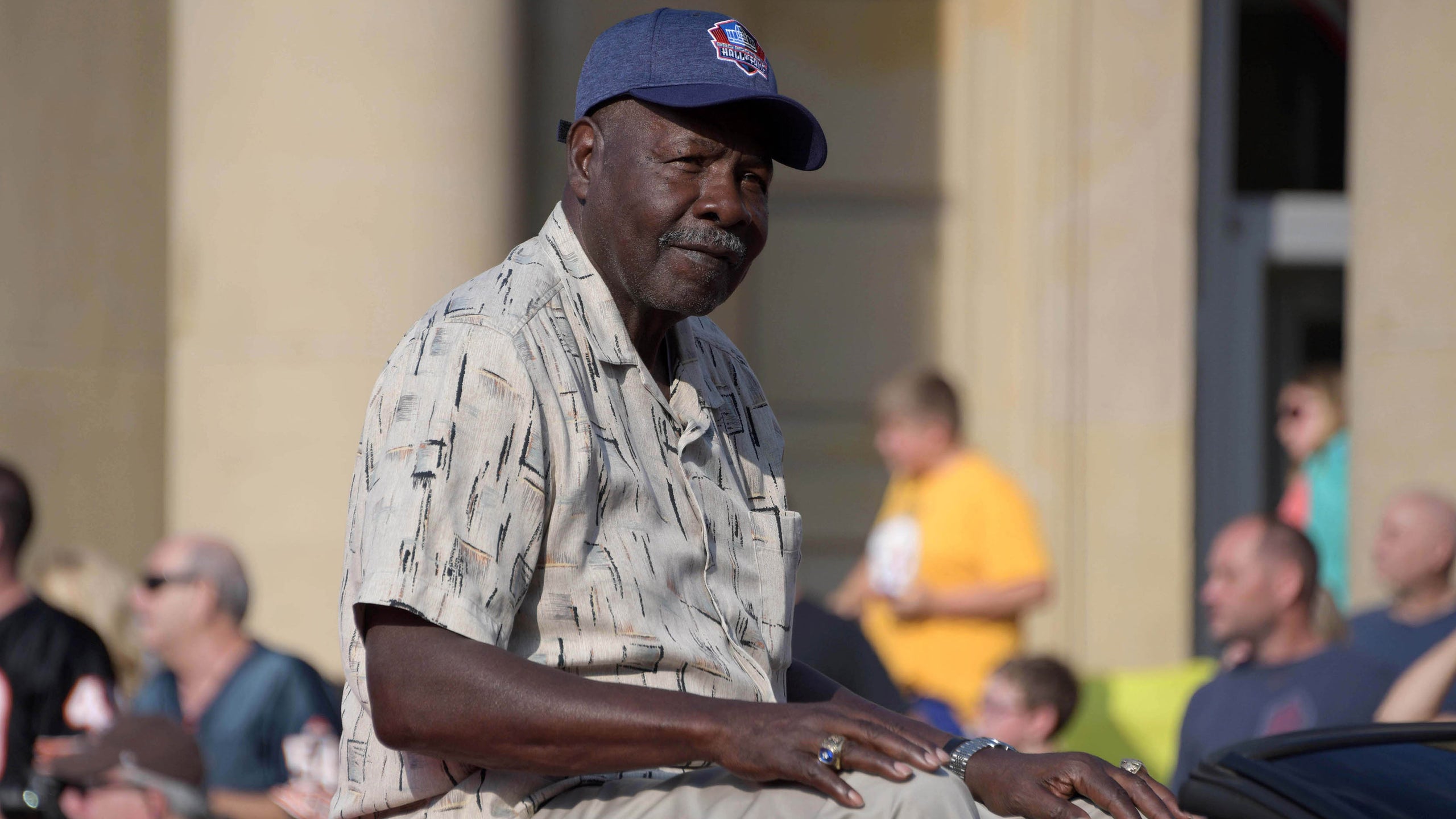 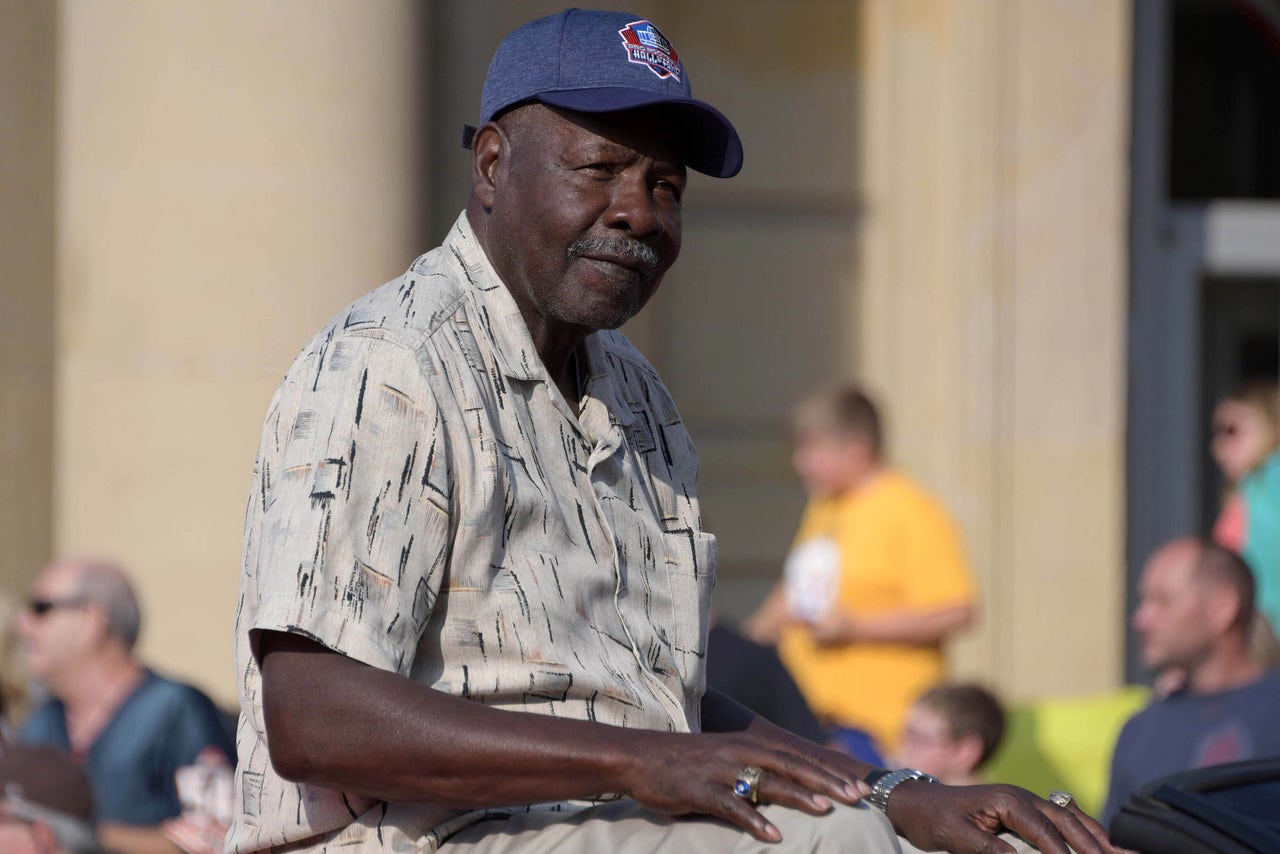 KANSAS CITY, Mo. — Emmitt Thomas announced his retirement Tuesday as the defensive backs coach of the Kansas City Chiefs, ending an NFL career that began as a Hall of Fame player and wound up spanning five decades.

Thomas spent 13 seasons playing for the Chiefs, helping the organization to a pair of Super Bowl appearances and their only championship in 1970. The two-time All-Pro retired in 1978 and began coaching at Central Missouri State before moving onto the pros with the St. Louis Cardinals.

He helped the Redskins win a pair of Super Bowls, and also worked for the Eagles, Packers, Vikings and Falcons, before returning to Kansas City in 2010. He's been the Chiefs' secondary coach ever since, first under Todd Haley and retained by Romeo Crennel and current coach Andy Reid.

"My journey started in Kansas City, and by the grace of God I am able to end my NFL career here as well," said Thomas, who was enshrined in the Pro Football Hall of Fame in 2008. "It has been a privilege to work alongside the great coaches that have come through this building. Having the opportunity to coach so many talented young men in my time as a coach has been one of my greatest gifts."

Thomas joined the Chiefs as an undrafted free agent out of tiny Bishop College in 1966, just four years after the organization moved from Dallas to Kansas City. He helped the Chiefs reach the first Super Bowl as a rookie, losing to the Green Bay, before returning three years later.

He had nine interceptions that season, including one in their Super Bowl triumph over Minnesota.

Thomas continued to be a productive player until his retirement, then became a sought-after coach for defensive backs. He spent four years with the Cardinals, eight more with the Redskins and three with the Eagles before serving as defensive coordinator of the Packers.

After a stint as defensive coordinator of the Vikings, he joined the Falcons coaching staff, where he got his only taste as a head coach. It was Thomas who was appointed interim coach after Bobby Petrino's sudden retirement in 2007, and he rallied a broken locker room to a season-ending win over Seattle.

He was retained by new Falcons coach Mike Smith the following year, then joined the Chiefs in 2010, a move that allowed him to bookend a playing and coaching career spanning 51 years.

"Over the course of a career that spans two leagues and most of the modern era of the NFL, Emmitt was a Hall of Fame player and one of the most respected coaches in the league," Chiefs owner Clark Hunt said. "Emmitt will always be a part of our Chiefs family."

The 75-year-old Thomas' retirement had been expected after the Chiefs, who lost in overtime to the Patriots in the AFC championship game, fired longtime defensive coordinator Bob Sutton.

Steve Spagnuolo has been hired to handle the defense and is bringing in many of his own assistants.

"It was an honor to have Emmitt on our coaching staff," Reid said. "Having a Pro Football Hall of Famer lead that room and share his experiences as a player and a coach has been incredible for our guys. Beyond football, he's a tremendous person, and I've enjoyed working with him and getting to know him."

Confidence Picks For Championship Weekend
Both the AFC and NFC title games are rematches, so Geoff Schwartz examines what we can learn from those first meetings.
20 mins ago

Just How Valuable is Patrick Mahomes?
With the Chiefs star's status still in question, Sammy P asked the experts how much each remaining QB matters to the spread.
17 hours ago

Going For Glory (And The Win)
Mahomes was out. But that didn't stop Andy Reid from laying it all on the line with Chad Henne, Charlotte Wilder writes.
2 days ago

Top Plays: Divisional Sunday
The NFL playoffs featured a game-changing turnover for the second straight day. We broke down the big moments.
3 days ago
those were the latest stories
Want to see more?
View All Stories
Fox Sports™ and © 2021 Fox Media LLC and Fox Sports Interactive Media, LLC. All rights reserved. Use of this website (including any and all parts and components) constitutes your acceptance of these Terms of Use and Updated Privacy Policy. Advertising Choices. Do Not Sell my Personal Info