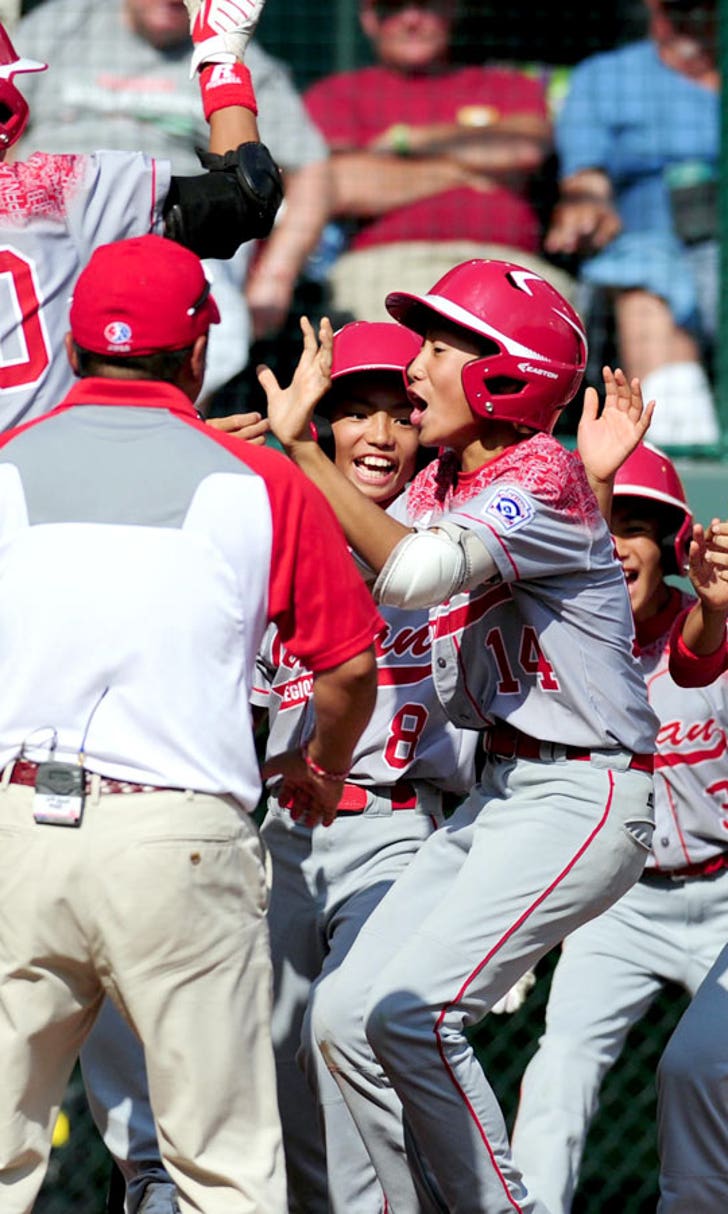 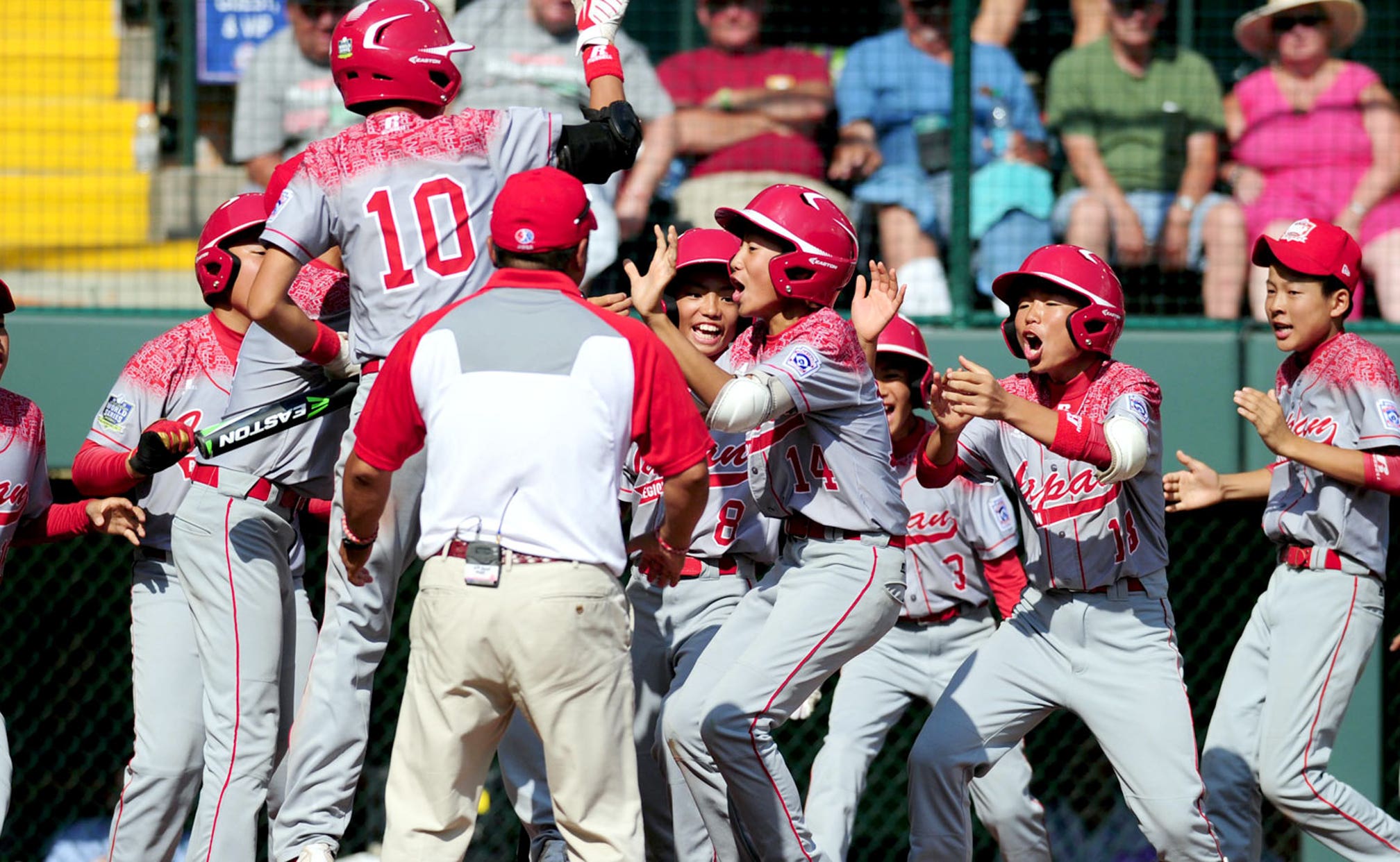 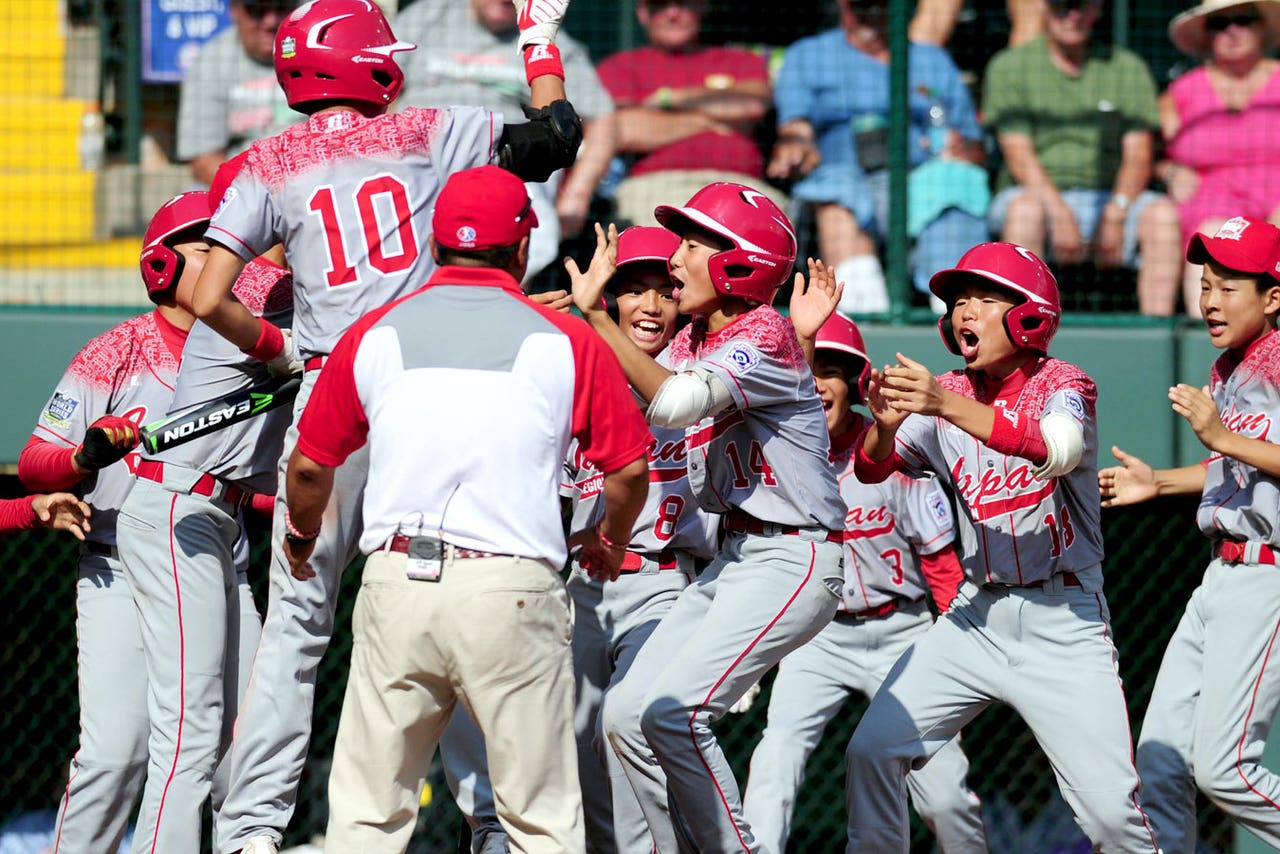 The organization announced Thursday it is changing its age requirement, phasing 13-year-olds out of the division that plays in the annual Little League World Series in South Williamsport, Pennsylvania.

They are doing that by changing the league's "age determination date" to Aug. 31. That will prevent anyone who turns 13 during the baseball season from playing in the major division of Little League baseball.

The change, which affects all divisions from tee-ball up, fully takes effect beginning in 2018. The current birthdate cutoff of April 30 will remain in effect in 2016 and 2017 for players born on or before Aug. 31, 2005.

Little League District Administrators had voted in 2014 to move the age cutoff date to Dec. 31. But Stephen D. Keener, the league's president and CEO, said they moved it again after getting feedback from parents, coaches and others.

The administrators felt the Aug. 31 date would be more appropriate in meeting "the goal of making the Little League Baseball Division truly a 12 and under program, while also mitigating the impact to those currently participating in the Little League program," Keener said.

The move to Aug. 31 also will bring its registration in line with most school districts, allowing more kids to play with their classmates.

Many of the stars of the Little League World Series have been 13-year-olds and 67 teenagers were among the 209 players who competed in the just completed tournament in South Williamsport, Pennsylvania.

But league spokesman Brian McClintock said the change had nothing to do with the number of hits or home runs being recorded by 13-year-olds. He said the league doesn't even track those numbers.