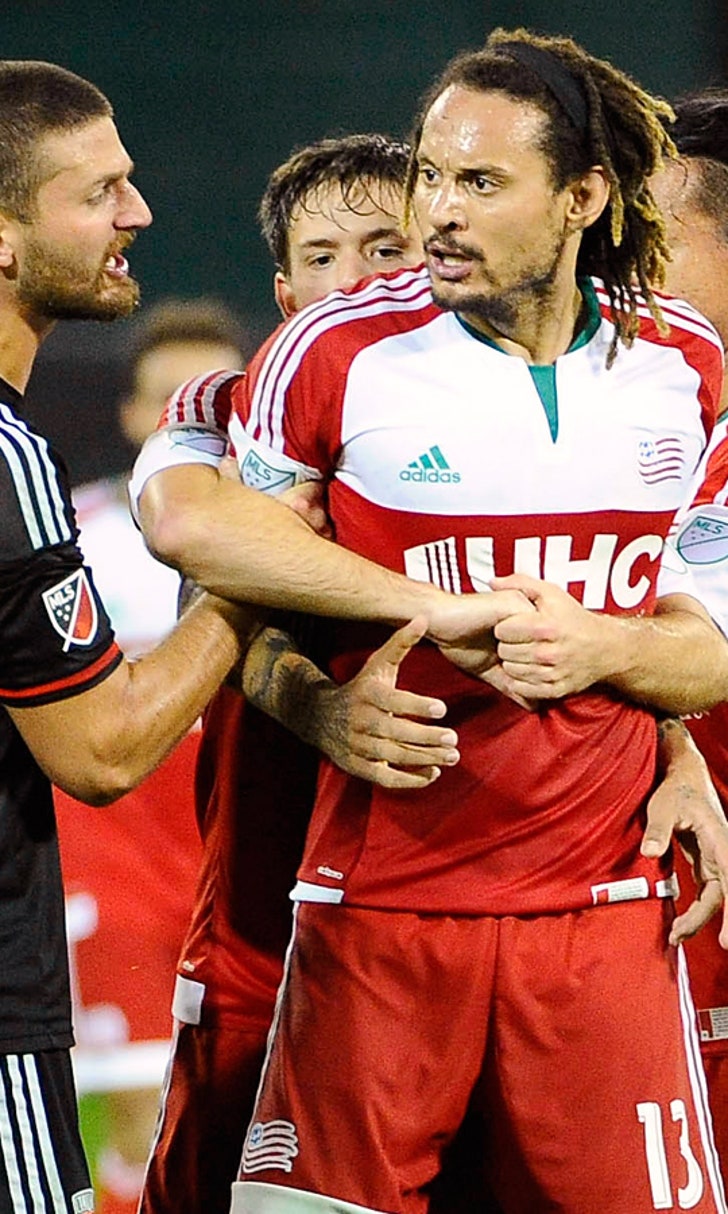 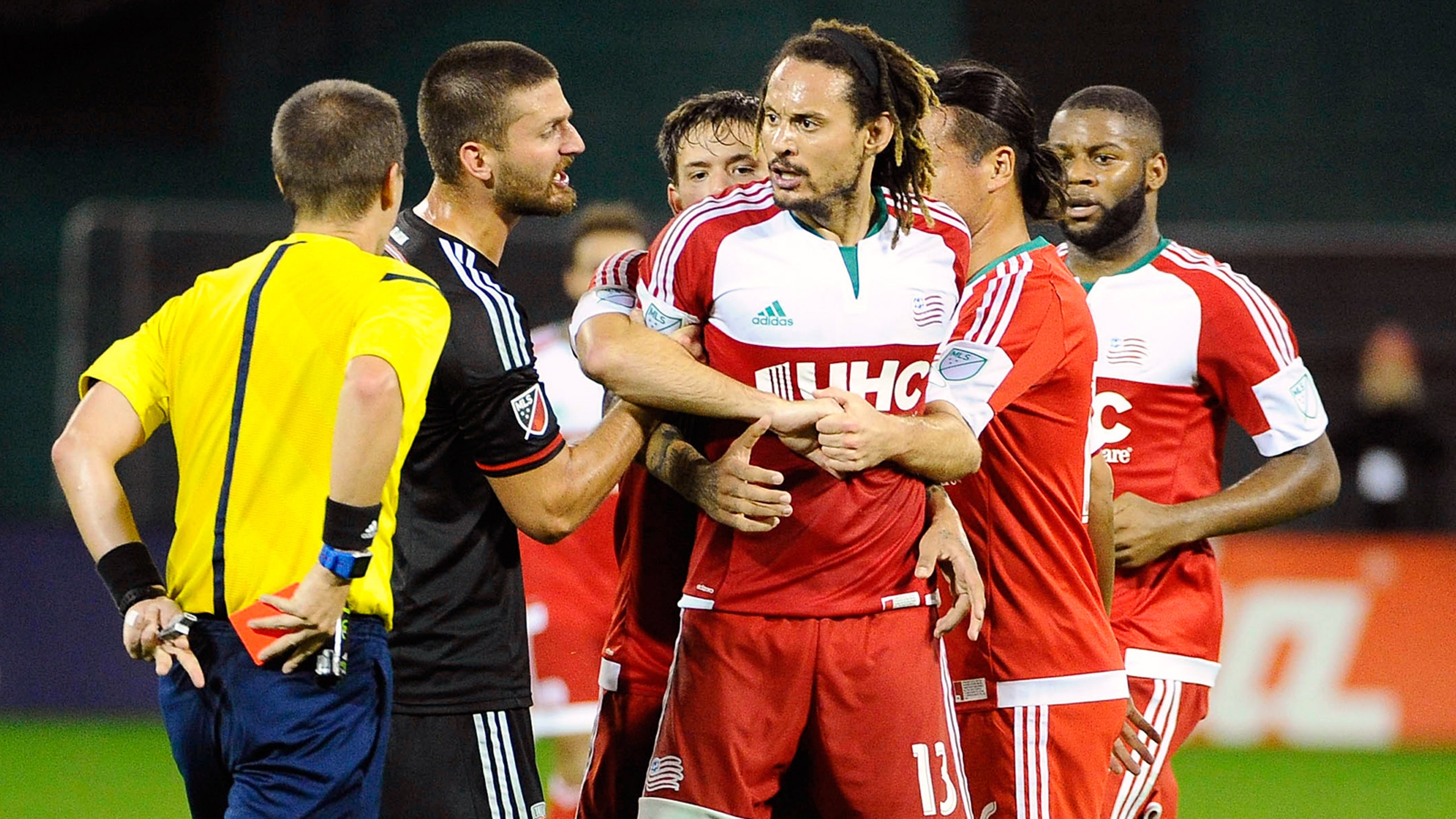 Jones ran toward referee Mark Geiger in stoppage time of the Revs' 2-1 defeat to D.C. United on Wednesday after the official declined to give a handball in the box. The U.S. national team midfielder made contact with Geiger, who showed Jones a red card.

A suspension seems imminent, and Garber said Thursday there will be a decision handed down.

"Let me start by saying, he’s a good guy. Jermaine is a good guy, loves our league, he clearly had a bad night last night and lost it when he got into that altercation," Garber told TSN during their coverage of Montréal Impact's 3-0 victory over Toronto FC. "We’re going to address it. He’s going to spend some time not playing. We have a precedent that’s been set."

D.C. United forward Faban Espindola missed six matches at the start of the 2015 season for shoving an assistant referee in the 2014 playoffs. But while Garber made it clear the league will not tolerate physical confrontation toward an official, the commissioner also said the league is working to make officiating better.

"We are very, very focused on trying to get our Professional Referees Organization to be better, to have our refereeing continuing to improve like our league is improving," he said. "We need to grow the respect that exists on the field. One way to do that is to deter it, like discipline, but another way to do it is to continue to work with our players to have them understand it won’t be tolerated and suspensions [are] one way to ensure they get that message."

New England Revolution
share story
those were the latest stories
Want to see more?
View All Stories
Fox Sports™ and © 2021 Fox Media LLC and Fox Sports Interactive Media, LLC. All rights reserved. Use of this website (including any and all parts and components) constitutes your acceptance of these Terms of Use and Updated Privacy Policy. Advertising Choices. Do Not Sell my Personal Info