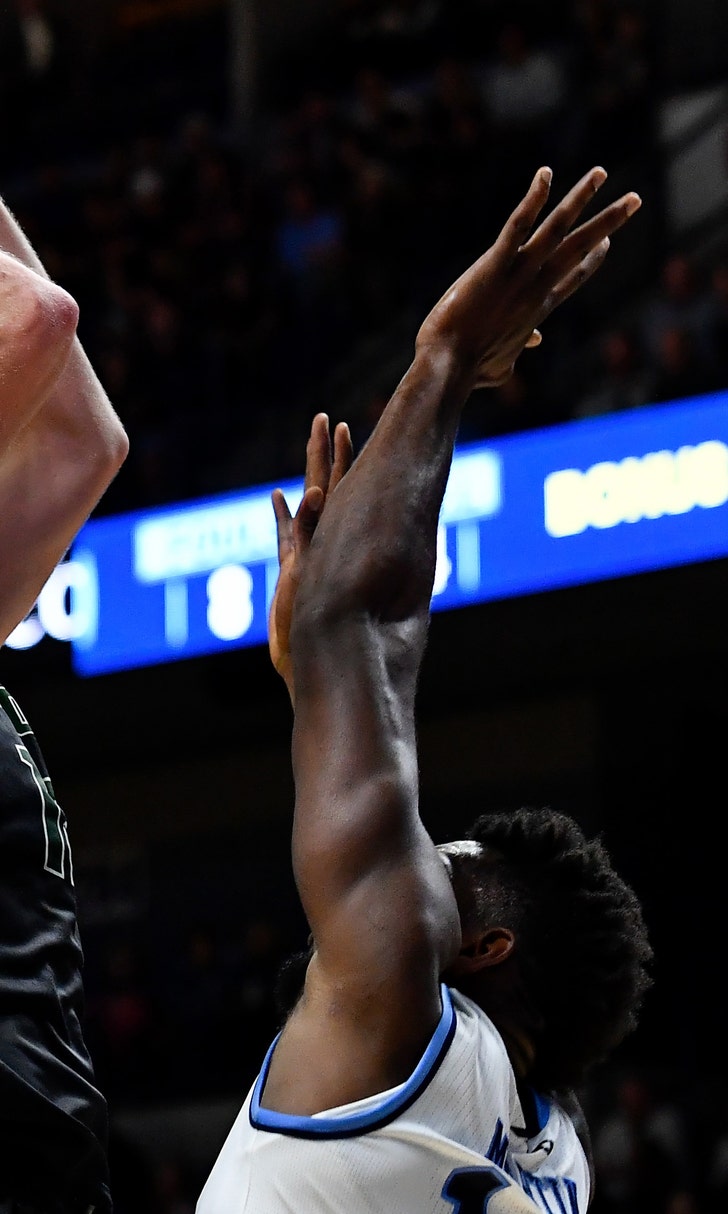 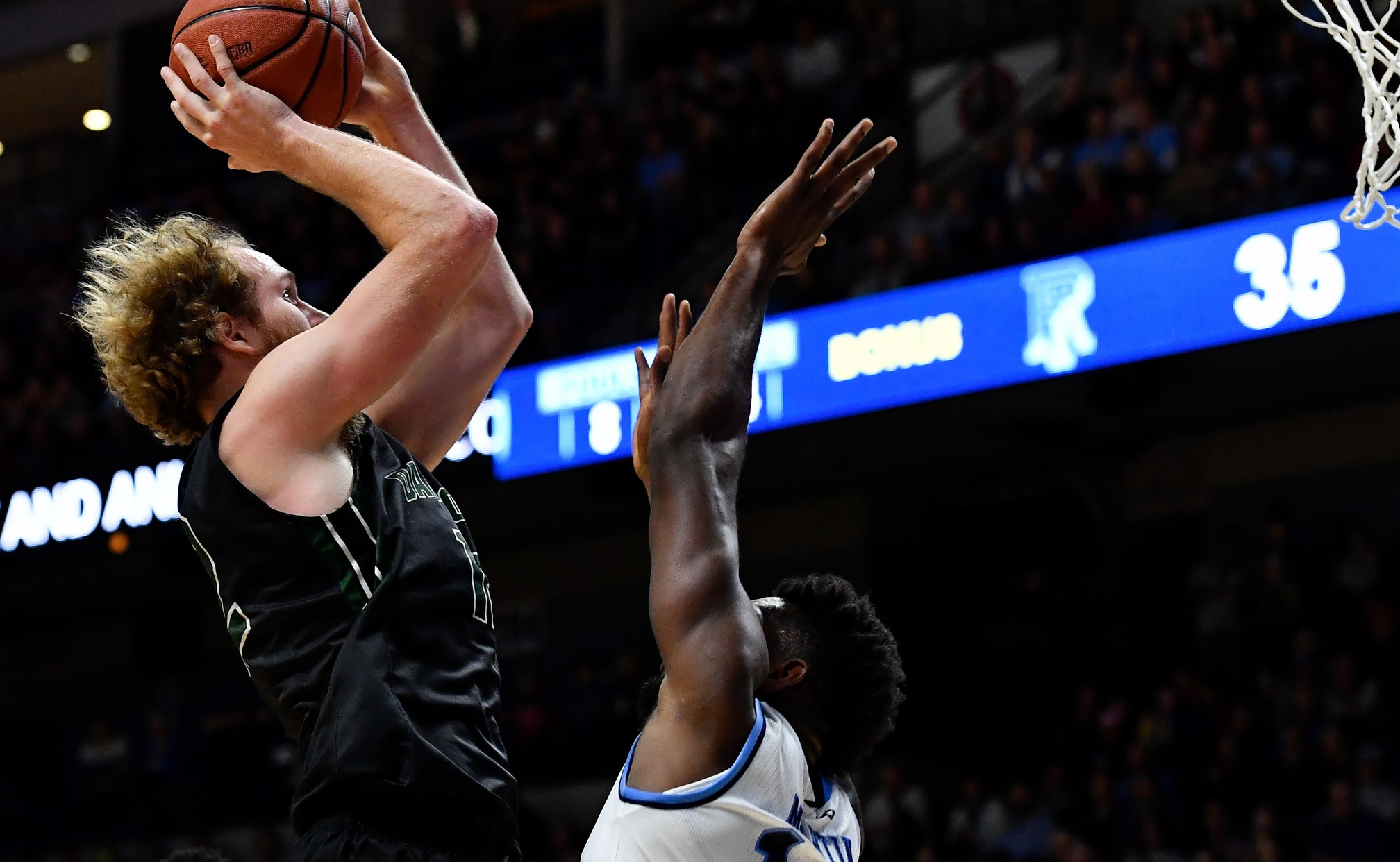 Dartmouth grad transfers to Purdue with two years of eligibility 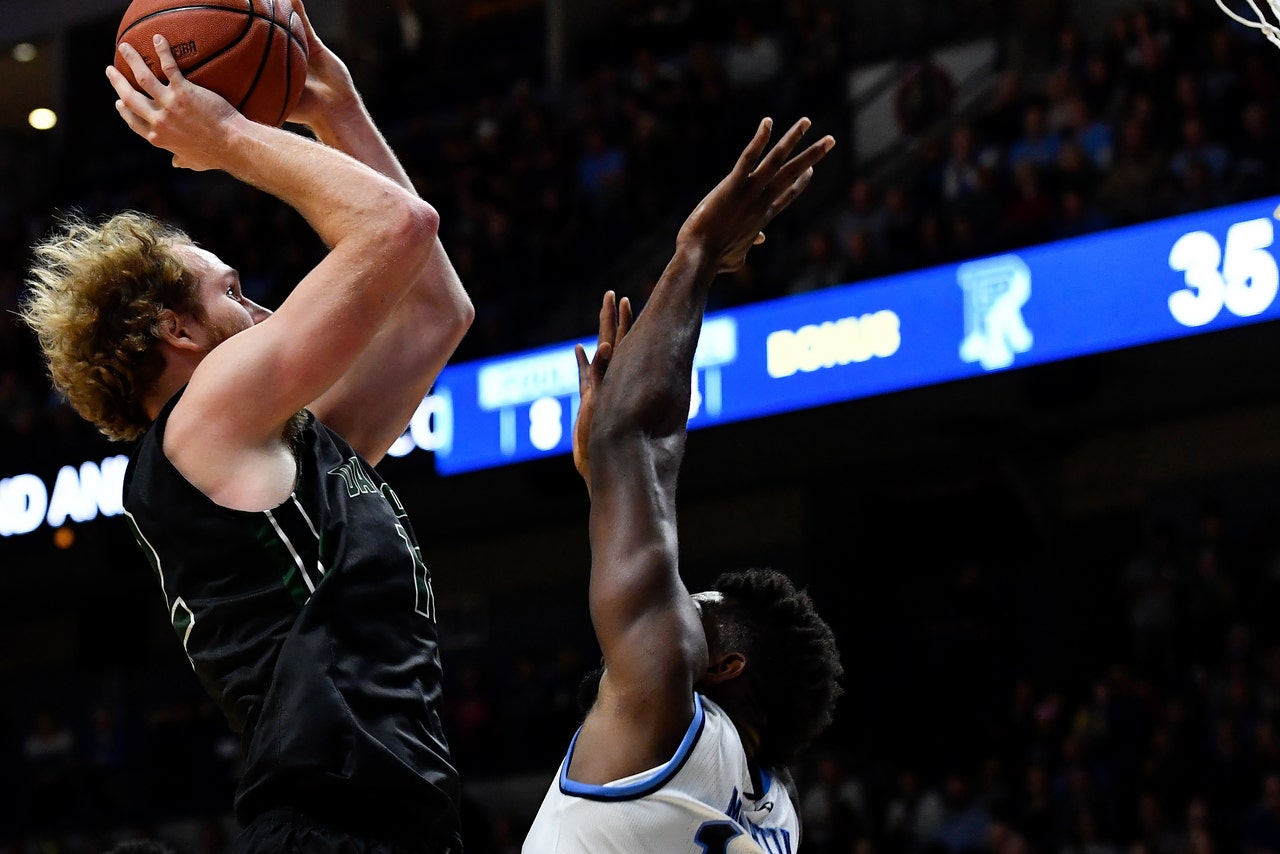 He joins the Boilermakers after graduating in three years from Dartmouth and will have two years of eligibility remaining. The 6-foot-8 Illinois native will be eligible to play this fall.

Boudreaux played his first two seasons with the Big Green and averaged 17.6 points and 9.5 rebounds in 54 games. He sat out last season after announcing his intention to transfer.

Thursday's announcement comes one day after 6-foot-10 forward Jacquil Taylor told coach Matt Painter he would transfer after earning his degree in May.

Painter says Boudreaux can stretch the floor with his 3-point shooting.

Ivy League
share story
those were the latest stories
Want to see more?
View All Stories
Fox Sports™ and © 2020 Fox Media LLC and Fox Sports Interactive Media, LLC. All rights reserved. Use of this website (including any and all parts and components) constitutes your acceptance of these Terms of Use and Updated Privacy Policy. Advertising Choices. Do Not Sell my Personal Info