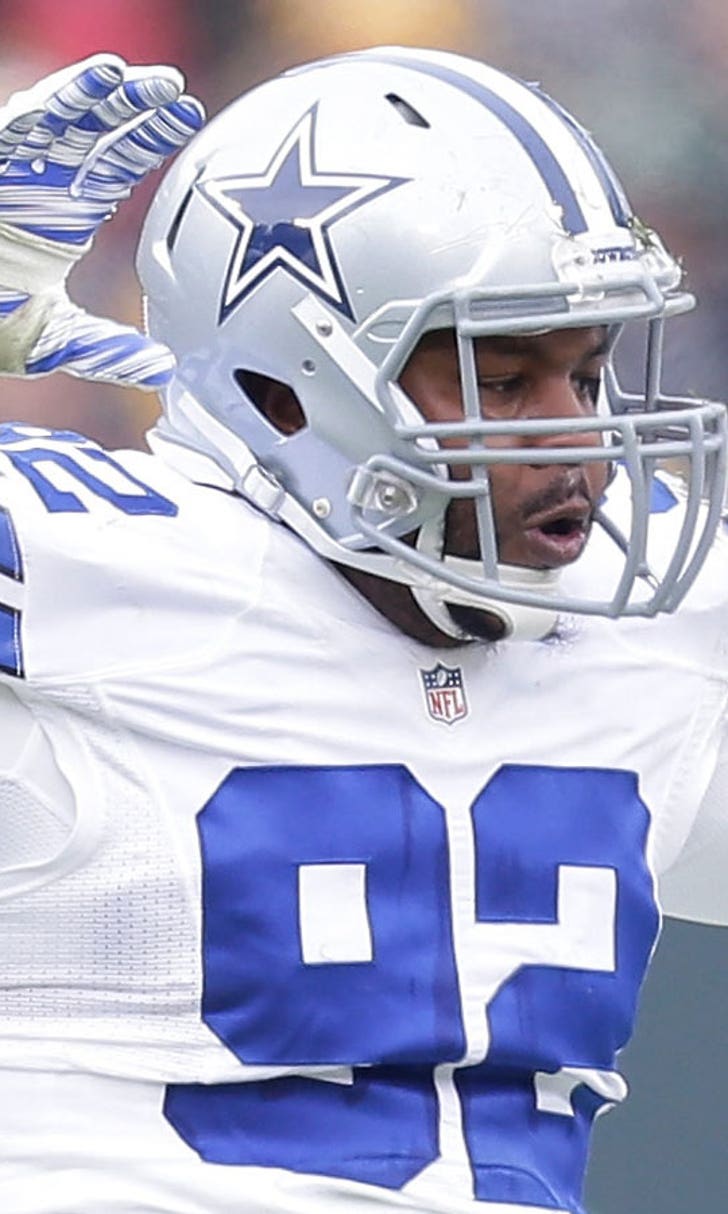 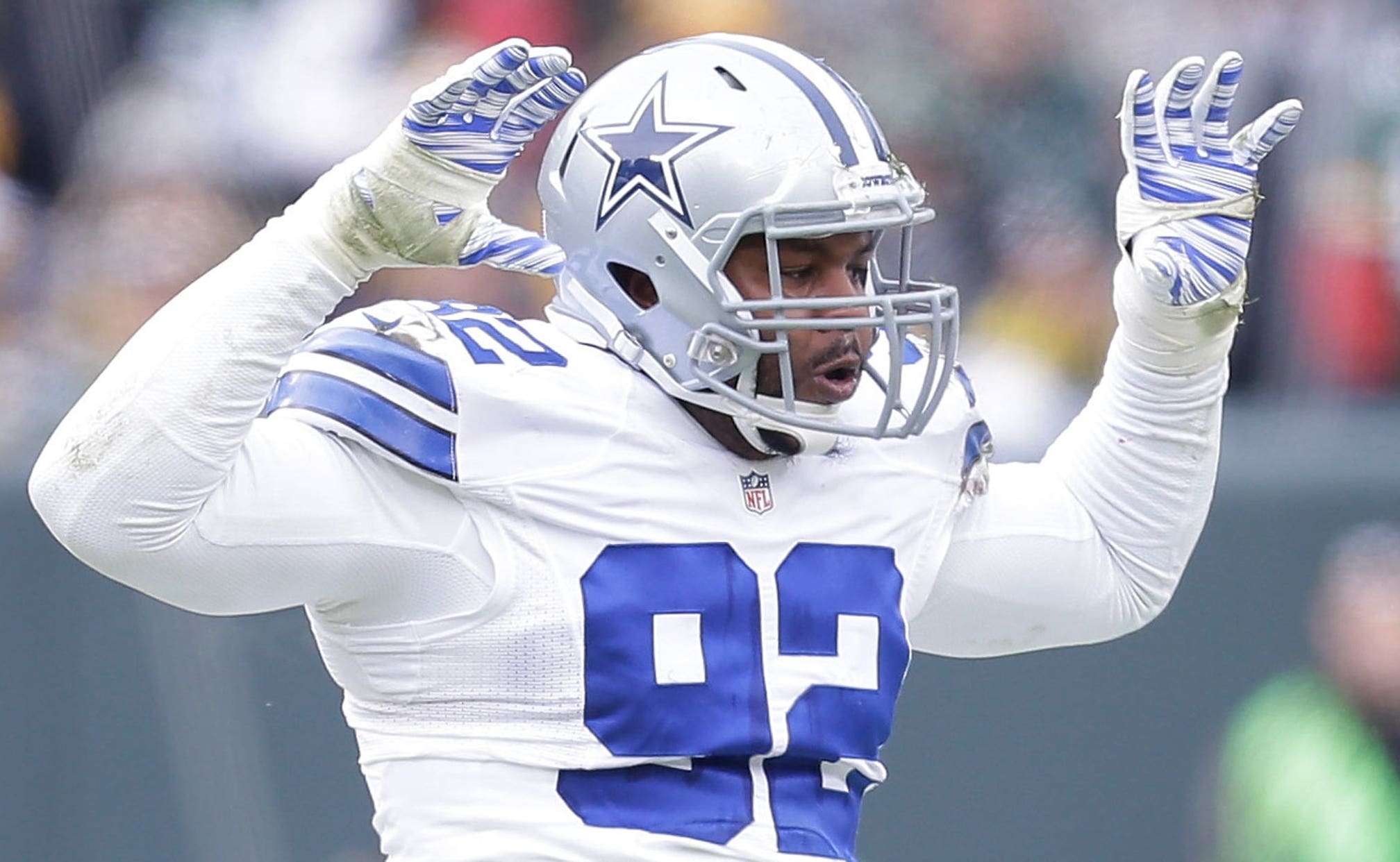 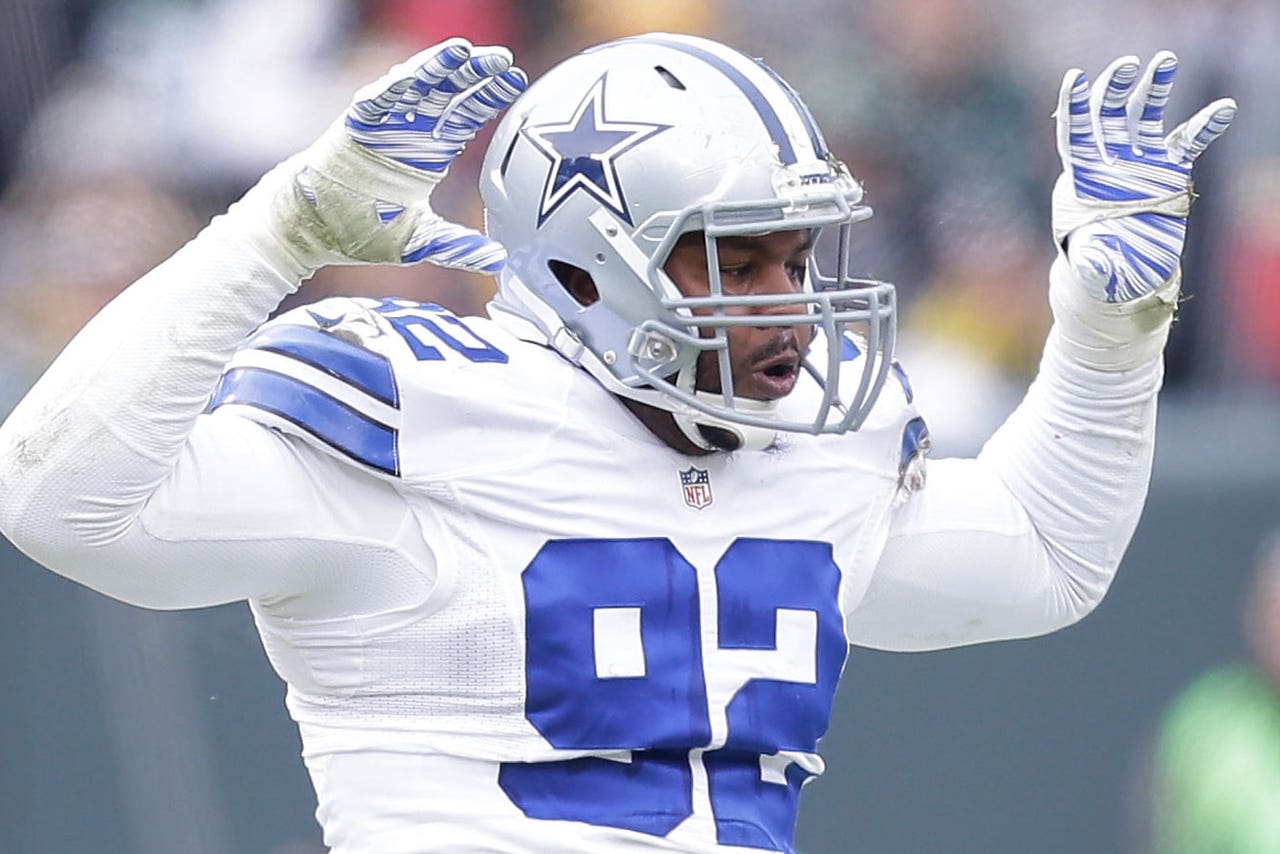 OXNARD, Calif. -- Whatever conversations are coming between Jeremy Mincey and the Cowboys, they won't be happening until the veteran defensive end reports to camp.

Word surfaced Tuesday night that Mincey, the Cowboys' sack leader in 2014, had failed to report to the team flight, as he seeks an improved contract. He's currently set to make $1.5 million in the last season of a two-year deal.

Asked about it at the team's pre-camp press conference on Wednesday, executive vice president Stephen Jones took a hard line.

The Cowboys aren't set to begin practicing until Thursday. If Mincey still isn't in camp when they start, he can be fined $30,000 per day for failing to report.

It wouldn't be a back-breaking expense to bump Mincey's salary figures. He signed that two-year contract for just $3 million total, and his six sacks led a defense that finished last season with just 28 on the year. Currently, he's just the 70th-best paid defensive end in the league.

That said, it certainly doesn't sound like the Cowboys are willing to entertain a holdout. By signing Greg Hardy in free agency and drafting Randy Gregory in May, they've insured themselves to some degree against his loss.

Mincey's experience and production would certainly be welcome -- but only to a point, it seems.