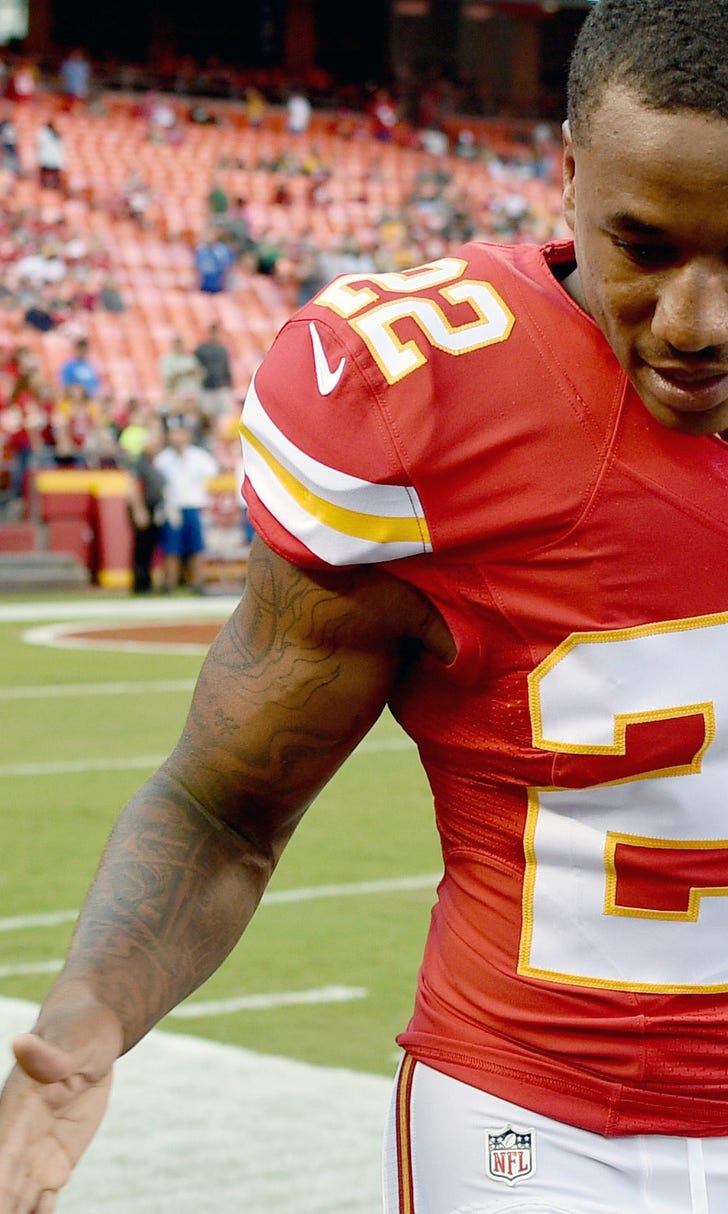 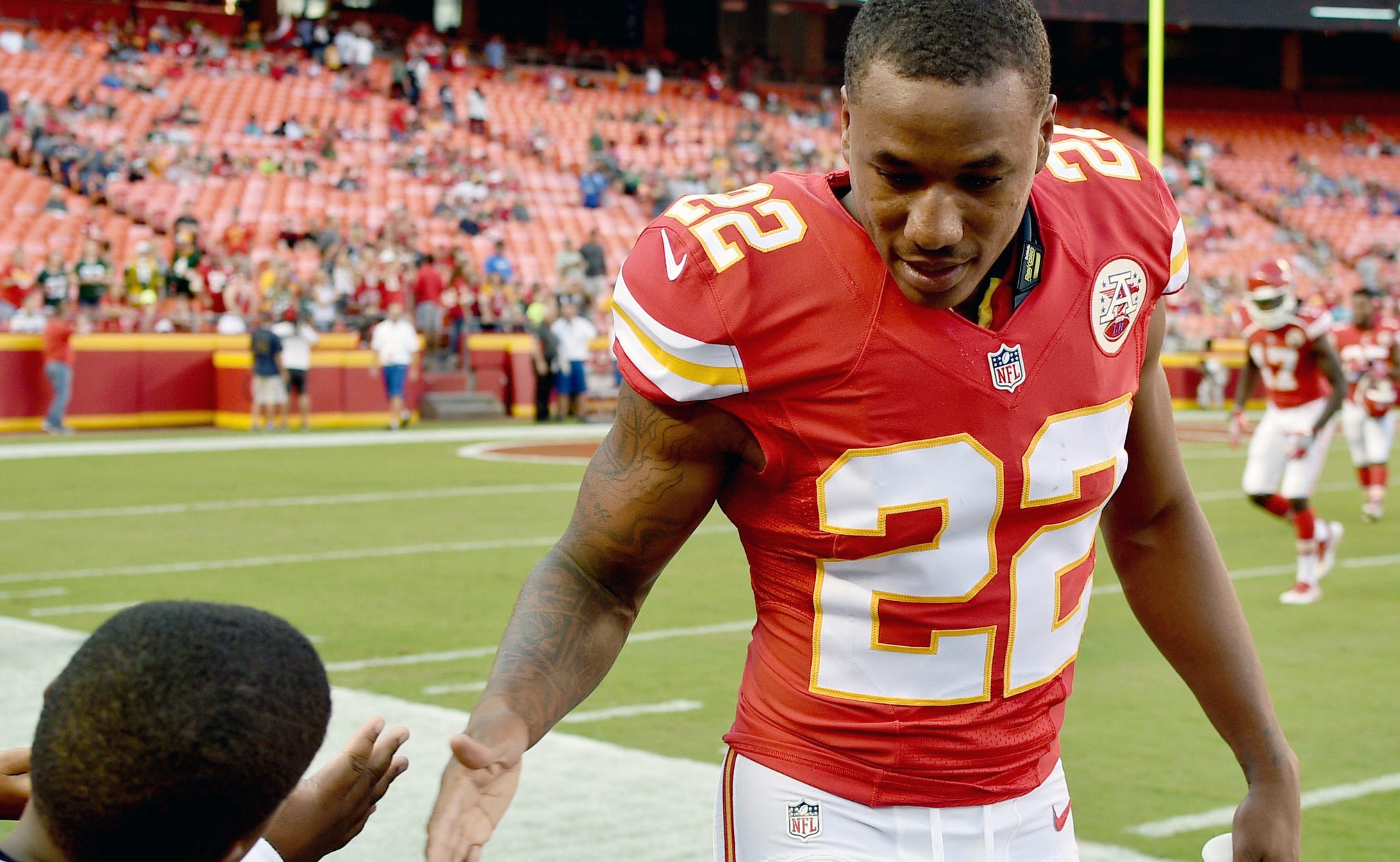 Chiefs are confident in their youthful cornerback corps 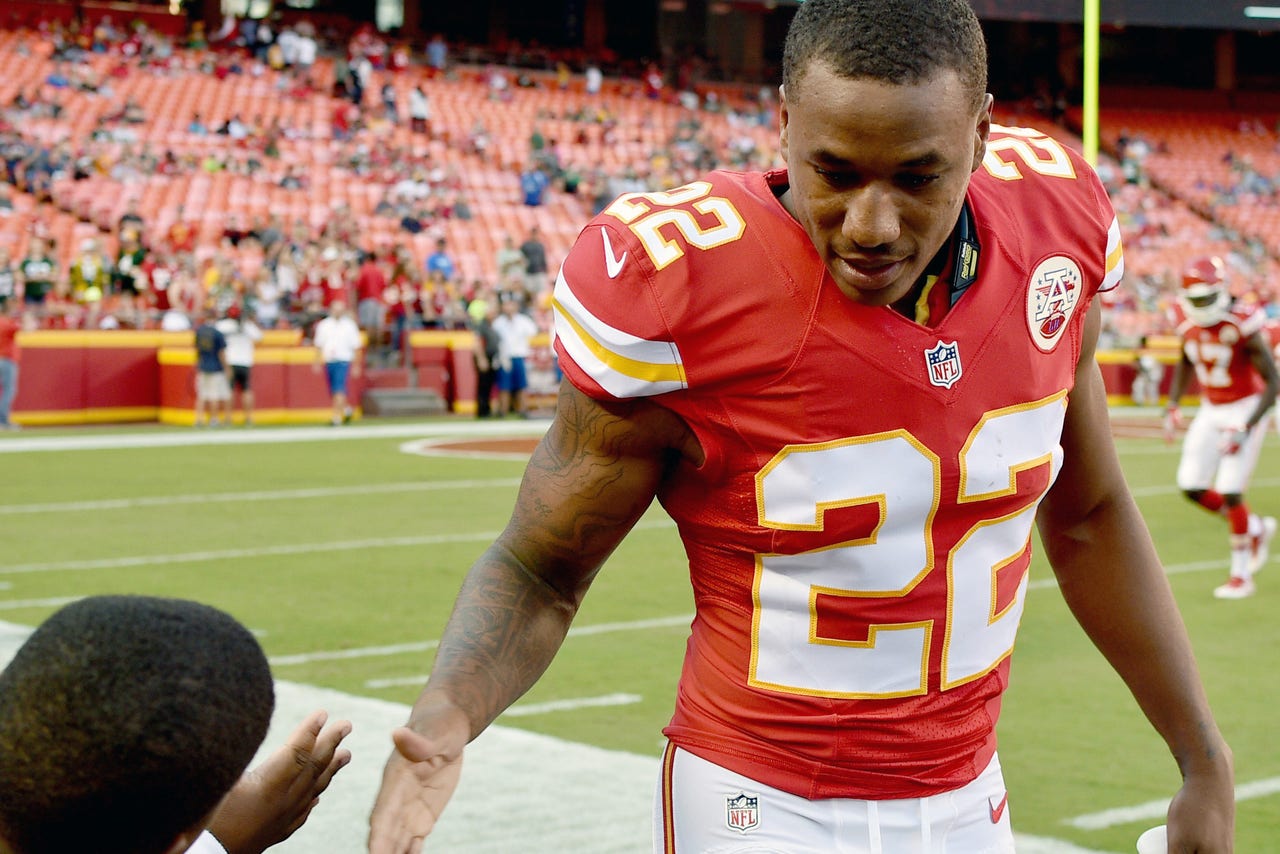 KANSAS CITY, Mo. -- The most experienced cornerback on the Kansas City Chiefs' roster is entering his third year in the NFL.

The best of them is entering his second. 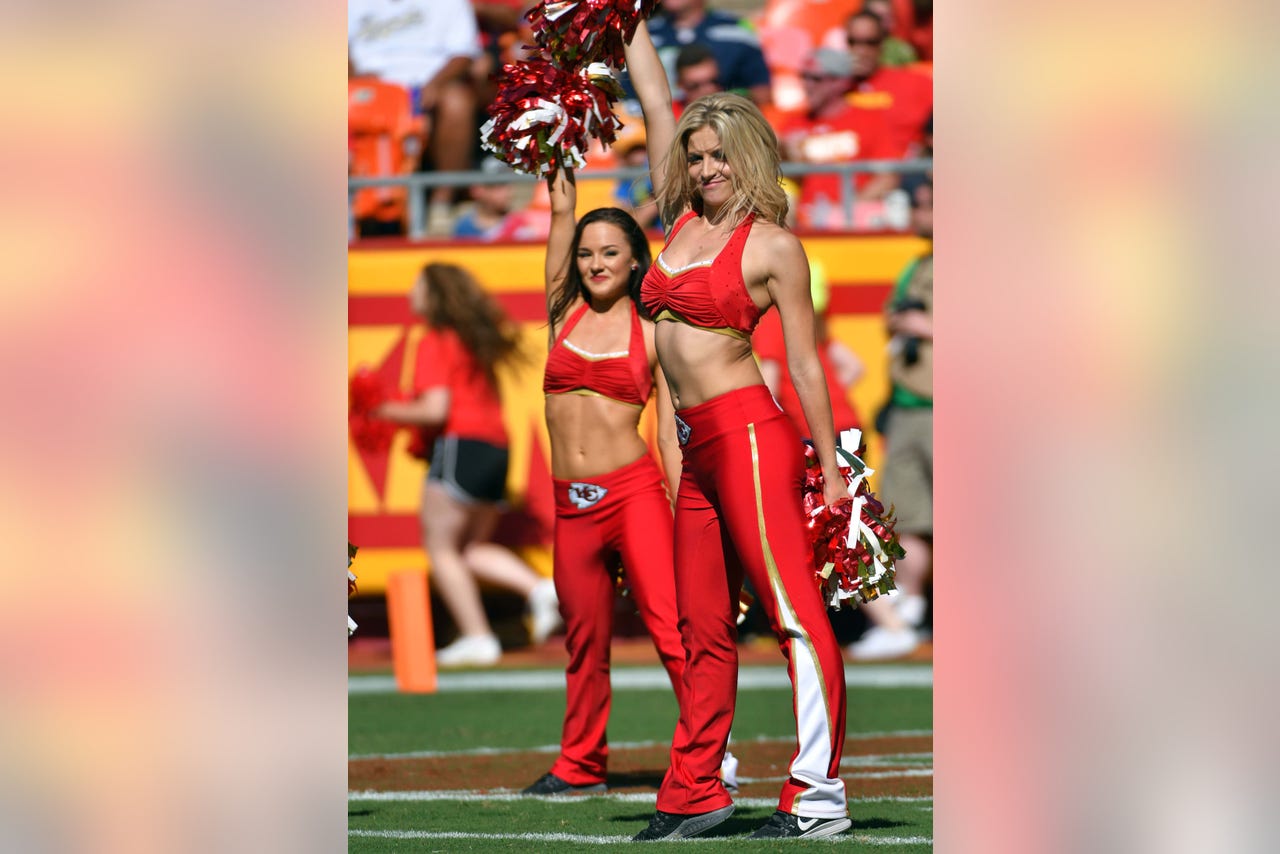 In other words, the eyes of Chargers quarterback Philip Rivers should light up when he steps inside Arrowhead Stadium for the season opener Sunday. He's coming off a 4,800-yard season with plenty of production coming against defensive backs who have been through the professional grind.

But the Chiefs seem unconcerned by their cornerback pups.

In fact, they seem downright confident in them.

"We do have some young guys," Chiefs general manager John Dorsey said, "but you know what I've seen from preseason games? I think they've all done a really nice job.

The Chiefs lost veteran starter Sean Smith in free agency, yet were still confident enough in their youngsters that they traded Marcus Cooper to Arizona for a draft pick before final roster cuts. Cooper had been losing playing time but had still appeared in 38 games, giving Kansas City some semblance of experience.

Their departures left Phillip Gaines as the Chiefs' elder statesmen, and the fact that he's entering his third season in the NFL is tempered a bit by the way his first two years have gone.

Gaines struggled to get on the field as a rookie, the acclimation process taking longer than the third-round pick expected. And once Gaines earned the starting job a year ago, he tore the ACL in his left knee in Week 3.

Gaines won back his starting job in training camp and will pair with Defensive Rookie of the Year Marcus Peters in giving the Chiefs perhaps the youngest starting tandem in the NFL.

That is certainly true for Peters, who was usually matched up with an opponent's second wide receiver a year ago. He is now the No. 1 cornerback and will be given much more difficult tasks.

"We've told him and he knows what they're going to try to do to him," Chiefs defensive backs coach Emmitt Thomas said. "He'll step up to the occasion. We're not worried about him. He's our guy back there that can get the ball, turn the ball over, and he's our best cover guy on this team. He'll be ready."

Will the guys deeper on the depth chart be ready?

The first two cornerbacks off the bench, and the first options at nickelback, appear to be Kenneth Acker and Steven Nelson. And while both have some experience, they are still relative newcomers.

Acker spent a year on the San Francisco practice squad before starting 13 games a year ago. But he was traded to the Chiefs relatively late in training camp, so the pressure has been on to quickly learn the nuances of defensive coordinator Bob Sutton's press-man coverage scheme.

Nelson appeared in 12 games as a rookie a year ago, though much of that was on special teams.

No problem there: Quite a few of the Chiefs' defensive backs have yet to make any memories.

All of them are quickly learning what life is like in game week.

"You can tell the focus has been taken up a notch," Russell said. "Every game counts at this point and you obviously want to win every game and work toward that No. 1 playoff seed. It's not like preseason."

In that respect, Russell at least sounds like a veteran.

"I don't know how often my name will be called, but it's going to be exciting getting out there," he said. "This has been a longtime dream of mine and it's going to become a reality on Sunday."

Herd Hierarchy: Week 7
Another week, another new No. 1 team in Colin Cowherd's 'Herd Hierarchy.' Find out who's in front heading into Week 7.
5 days ago

MVP Watch: Wilson Bolsters Case
Just how good is Russell Wilson? Even in a bye week, the Seahawks quarterback strengthened his claim for the MVP award.
6 days ago
those were the latest stories
Want to see more?
View All Stories
Fox Sports™ and © 2020 Fox Media LLC and Fox Sports Interactive Media, LLC. All rights reserved. Use of this website (including any and all parts and components) constitutes your acceptance of these Terms of Use and Updated Privacy Policy. Advertising Choices. Do Not Sell my Personal Info