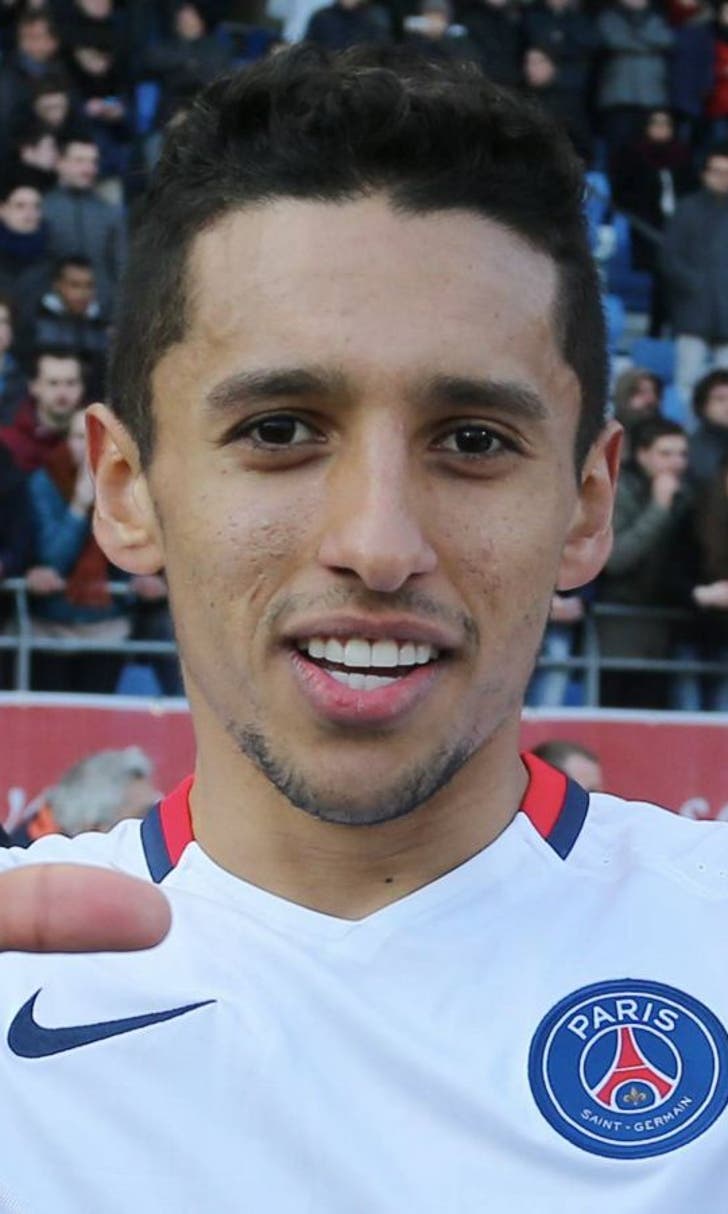 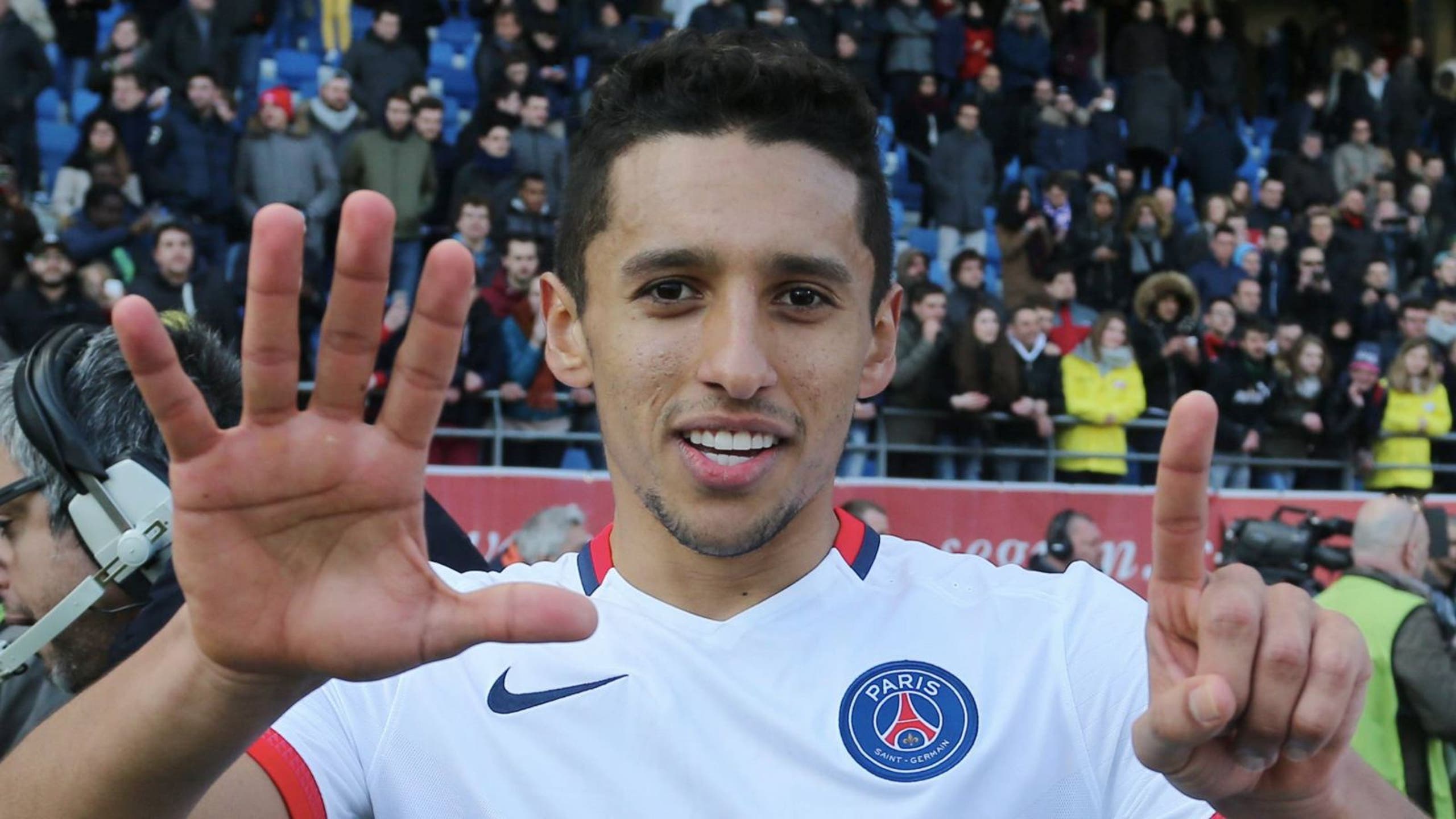 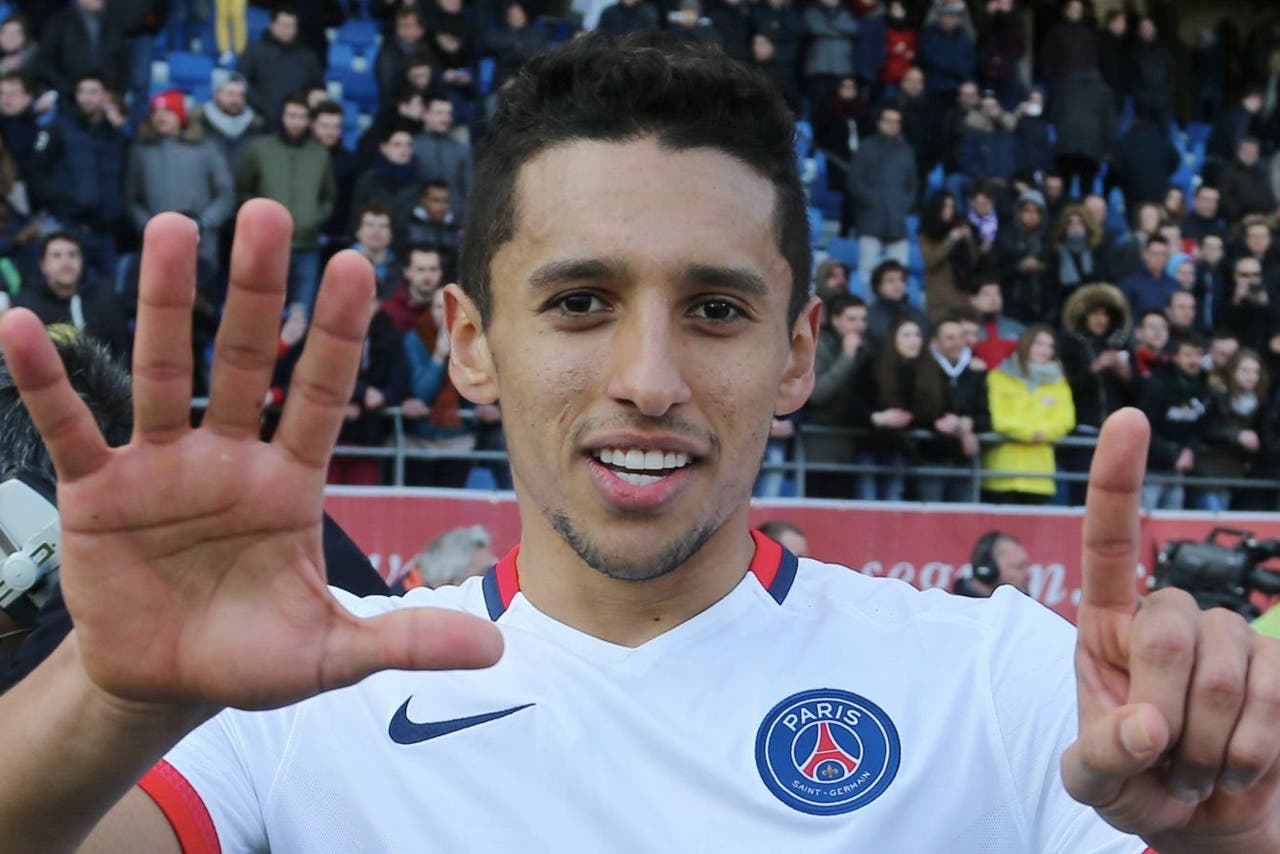 Yaya Toure has issued Manchester City with an ultimatum: 'Give me a new contract next week or I walk this summer'.

Claudio Ranieri wants a six-year contract to keep him at Leicester until he is 70.

Alexandre Pato's time at Chelsea is up and will be sent back to Brazil - despite not playing a single match.

Chelsea have been put on alert after Paris Saint-Germain defender Marquinhos revealed he could leave this summer.

Mauricio Pochettino is set to raid the Bundesliga yet again this summer for Mainz goal-scoring midfielder Yunus Malli.

Michael Emenalo's future as Chelsea technical director will be plunged into doubt if incoming boss Antonio Conte gets his way at the club.

Swansea boss Francesco Guidolin is the shock name being considered to lead Italy after 2016.

Southampton flop Gaston Ramirez - currently on loan at Middlesbrough - is in talks with Seville and Real Betis over a summer move.

Manchester City are set to splash £80m to re-build their defense ready for Pep Guardiola to take over as their manager.

Espanyol winger Hernan Perez has revealed he dreams of playing for Chelsea.

Aston Villa boss Remi Garde has been offered a route back to France by his former club Lyon.

Jaap Stam is targeting dream return to Manchester United as the former defender sets about launching his managerial career.

West Ham United are interested in signing Christian Benteke to spearhead their attack next season but Liverpool would have to contribute towards the Belgium striker's £120,000-a-week wages.

Jose Mourinho has revealed that he will return to management in mid-July but did not say where.

Former Sunderland chief executive Margaret Byrne has lost her seat on the FA Council and her place on a Premier League advisory panel following criticism of her handling of the Adam Johnson affair.