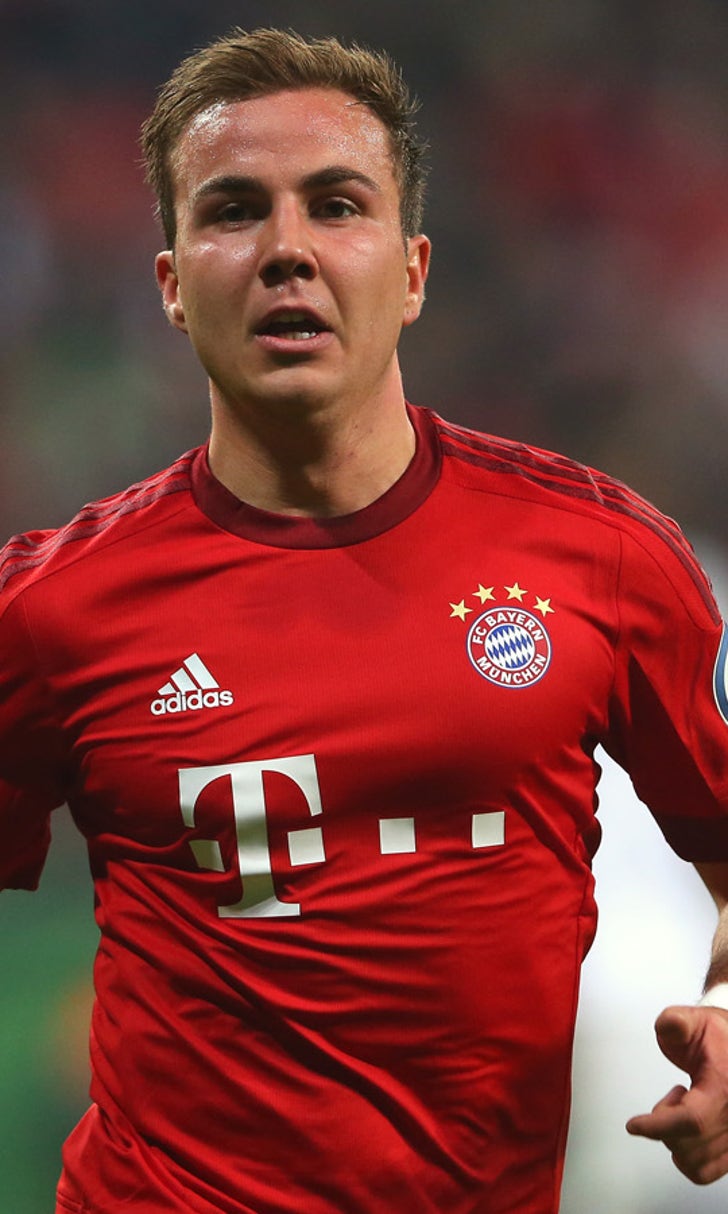 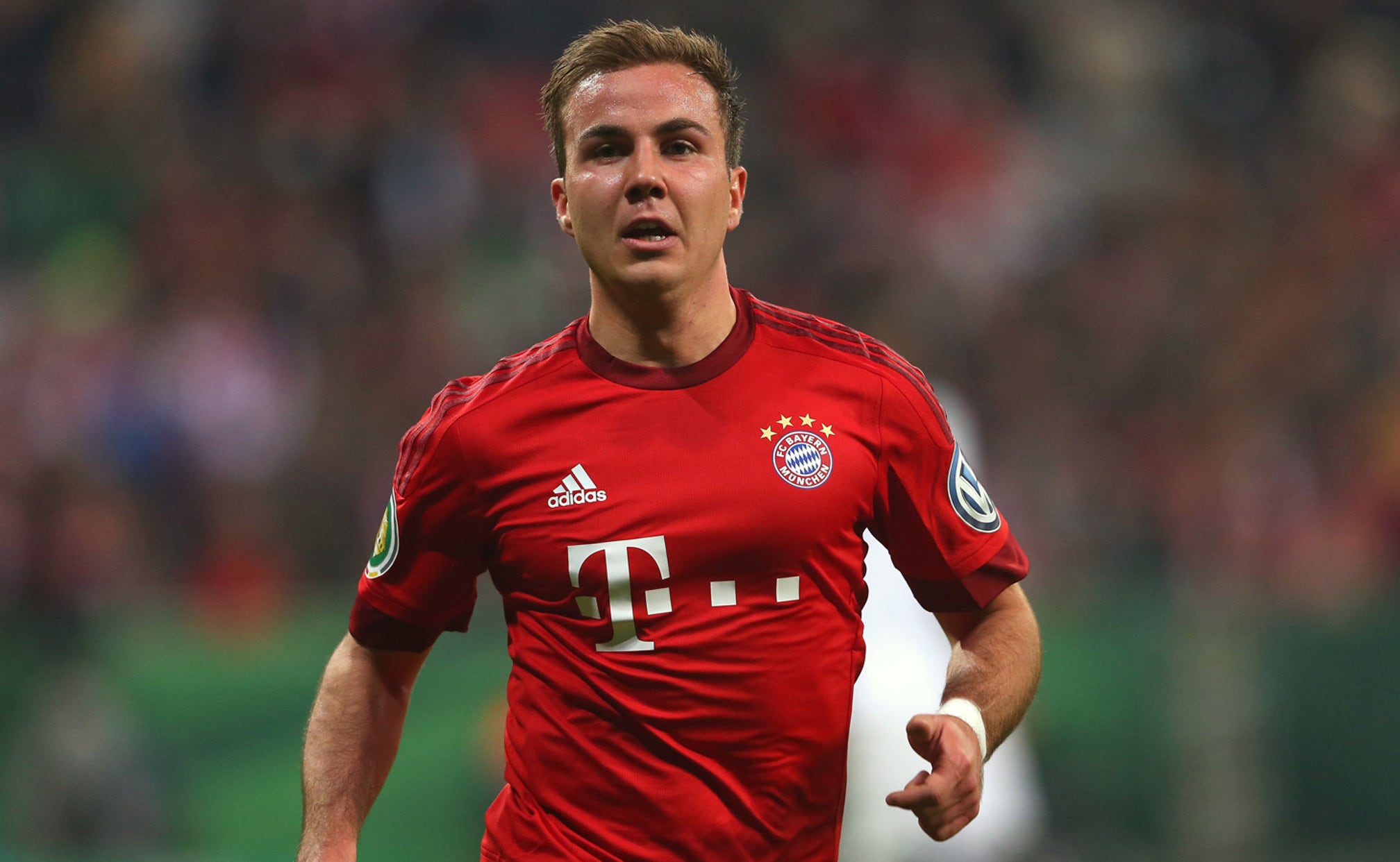 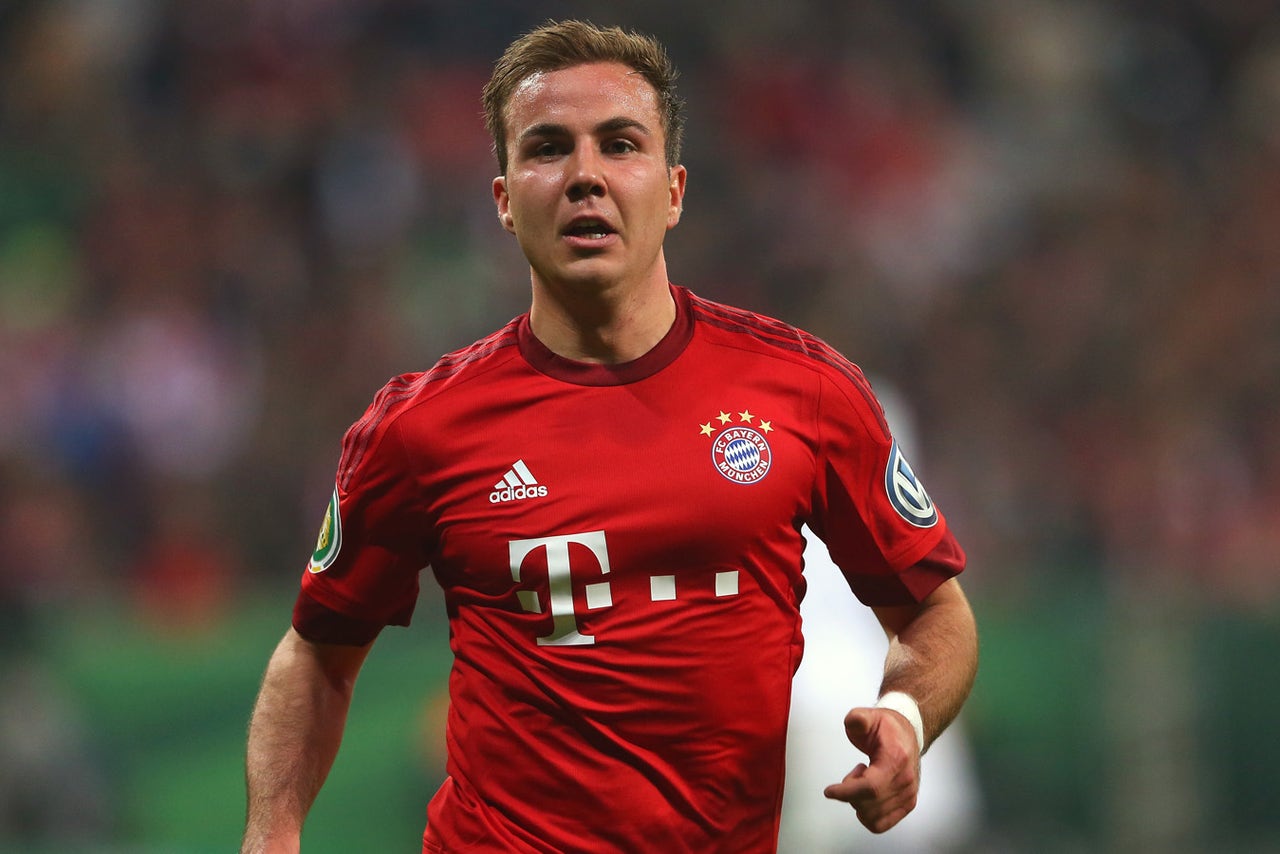 Everton are targeting Southampton's Ronald Koeman as their new manager with a £100m transfer kitty as bait.

Mesut Ozil is close to a new Arsenal contract which would make him their first ever £200,000-a-week player.

Alvaro Morata has put Arsenal and Manchester City on alert with the striker set to leave Juventus.

Everton have made Ronald Koeman their top target to replace Roberto Martinez.

Chelsea have been told by incoming Bayern Munich boss Carlo Ancelotti that they can have Mario Gotze for £35million ($50million).

John Terry could stay at Stamford Bridge with the Blues cancelling their captain's 'farewell' tribute.

Sunderland boss Sam Allardyce will demand a summer war chest of up to £50m in crunch talks with owner Ellis Short next week.

Nathan Redmond is certain to leave relegated Norwich this summer and the Canaries could receive just £8million.

Jamie Vardy will defy pain to play at Euro 2016 for England as he finally prepares to undergo surgery for a broken wrist.

Liverpool boss Jurgen Klopp has warned his players to prepare for their most grueling pre-season ever after revamping the backroom staff.

John Terry is hoping for confirmation about his Chelsea future before Sunday's final game of the season against champions Leicester City.

Manchester United and Chelsea are on red alert with Roma midfielder Miralem Pjanic refusing to rule out a departure.

Arsenal want Arsene Wenger to sign a new contract at the start of next season despite a turbulent 2015-16 campaign.

Rafael Benitez is interested in the vacant Everton role but is 50:50 on remaining at Newcastle despite their relegation.