SEATTLE -- There is still an obstacle standing in front of the Arizona Cardinals.

Even with a two-game lead in the NFC West at the midpoint of the season, the Cardinals have yet to prove they can topple the reigning division champions when the division race is still in question.

That opportunity comes on Sunday night when the Cardinals travel to Seattle to face the Seahawks.

A win by the Cardinals (6-2) would potentially wrap up the NFC West. A loss and the division race will be wide open.

"We were kind of in this position last year. We had a two-game lead on them and we stunk up the joint," Arizona safety Tyrann Mathieu said. "So we know how important this game is for us. We know what this game means, not just right now but later on in the season." 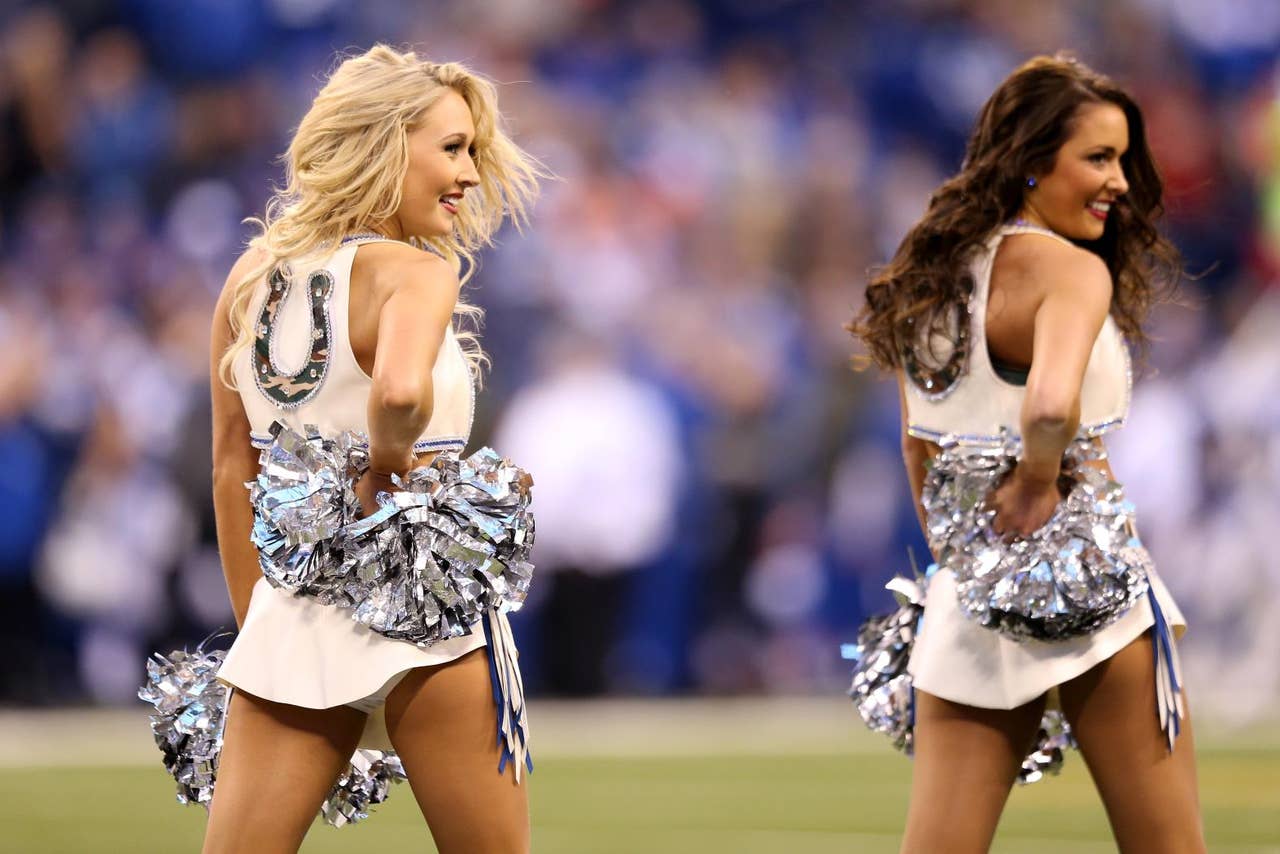 Arizona coach Bruce Arians was blunt that this is not a rivalry game yet. The Cardinals haven't been successful enough against Seattle in recent years to proclaim the matchup as a rivalry.

That could change by late Sunday night. Two years ago, Arizona did the unexpected and won in Seattle on a day Carson Palmer threw four interceptions, providing the only blemish on the Seahawks home record.

If the Cardinals can pull off that accomplishment this time, they would give themselves a three-game over Seattle in the division race with seven games to go. While not insurmountable, it's a difficult deficit to overcome.

That is the opportunity that awaits Arizona and the challenge in front of Seattle.

"We understand that they understand they have to take us off the top to beat us. That's not going to be an easy task coming into our home. We're going to make sure we don't let them do that," Seattle linebacker Bobby Wagner said.

Last year the Cardinals were in a similar position, in control of the NFC West at the midpoint of the season before losing four of their final six games -- including both games to Seattle -- after Palmer went down with a season-ending knee injury.

He was just a spectator when Drew Stanton and Ryan Lindley unsuccessfully tried to supplant the Seahawks out of the top spot in the division.

Palmer now comes to Seattle after one of the finest eight-game stretches of his career. He's thrown 20 touchdowns and has a 110.6 passer rating, third in the league, helping to create the second-best scoring offense in football.

Because of how Palmer and the Cardinals have played, there is a confidence that maybe was absent in the past.

"Anytime we're playing with him on the field, we feel like we can beat anybody anywhere," Arians said. "We've been in most games with him."

Seattle's challenge is less about trying to stop Palmer's group as it is getting an offense going that's been more dismal than dynamic.

Russell Wilson is on pace to be sacked more than 60 times. Marshawn Lynch is matching his career low with a 3.6 yards per carry average. Seattle is 31st in the NFL in red zone touchdowns and has just 12 offensive touchdowns total on the season.

Here's what else to watch as the Seahawks and Cardinals meet for the 33rd time:

PROTECTION PRIORITY: After watching Wilson get sacked at a dizzying rate through seven games, the Seahawks offensive line kept Wilson protected in their previous game against Dallas. Seattle didn't give up a sack in the 13-12 win over Dallas, the first time this season Wilson was not sacked.

Keeping Wilson clean against the Cardinals will be tough. The Cardinals had seven sacks against Wilson last season in Seattle and the complexity of their blitzes will challenge Seattle's offensive line.

RUN CHRIS RUN: The resurgence of Chris Johnson has been an added element to Arizona's offense. Johnson is third in the NFL with 676 yards rushing on his way to a 1,000-yard season and has rushed for 100 yards in two straight games. Seattle has not allowed a 100-yard rusher since Week 11 of last season.

"We keep points off the board. We keep you from getting yards. I think we're top two or three in most categories. So that's really all the game comes down to," Sherman said. "I mean, you get a lot of turnovers and giving up a bunch of points is not really worth it, is it?"

Marshall's Keys: Patriots vs. Seahawks
Brandon Marshall breaks down how Cam Newton and the New England Patriots can snag a road upset Sunday in Seattle.
20 hours ago

Colin Cowherd's Blazin' 5 – Week 2
Colin Cowherd is back with his second Blazin' 5 of the NFL season, and he's looking to cash in on America's Team.
2 days ago

Compliments To The Chef
Russell Wilson cooked in Week 1, so much so that 'The Hoodie' couldn't help but extol him. Is this finally Wilson's MVP year?
2 days ago

Herd Hierarchy: NFL Week 2
With a week of NFL action in the books, Colin Cowherd welcomed two new squads to his 'Herd Hierarchy' heading into Week 2.
5 days ago
those were the latest stories
Want to see more?
View All Stories
Fox Sports™ and © 2020 Fox Media LLC and Fox Sports Interactive Media, LLC. All rights reserved. Use of this website (including any and all parts and components) constitutes your acceptance of these Terms of Use and Updated Privacy Policy. Advertising Choices. Do Not Sell my Personal Info