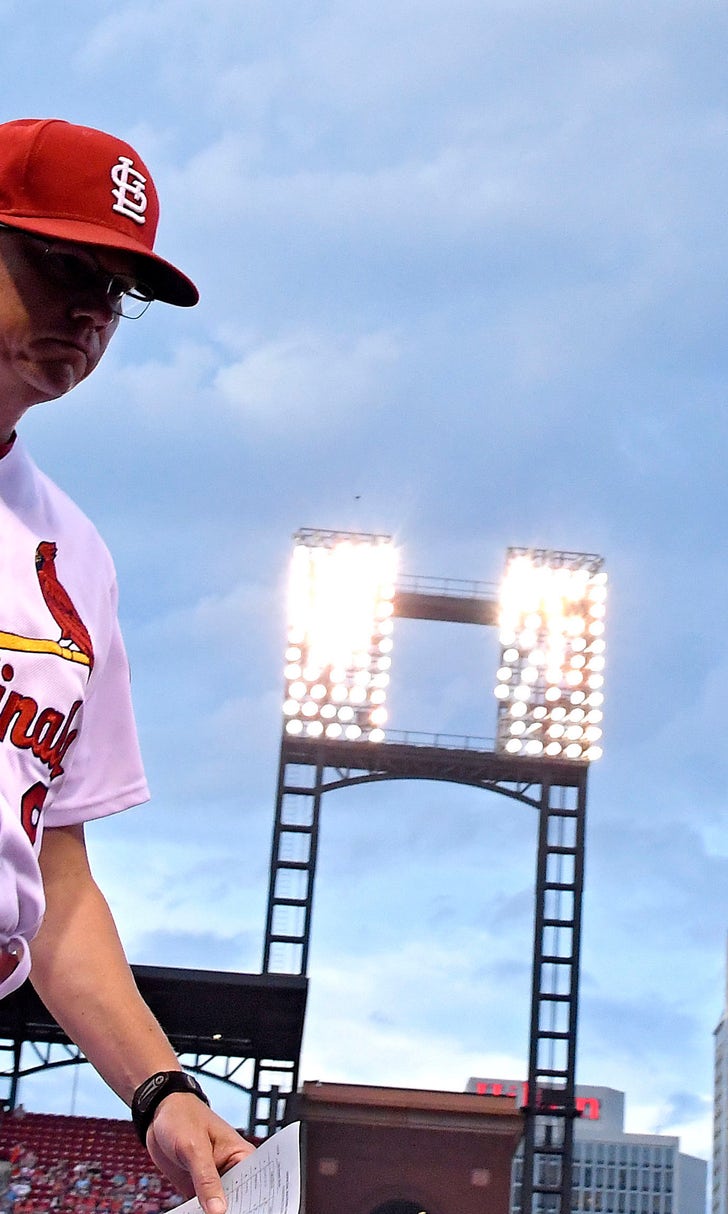 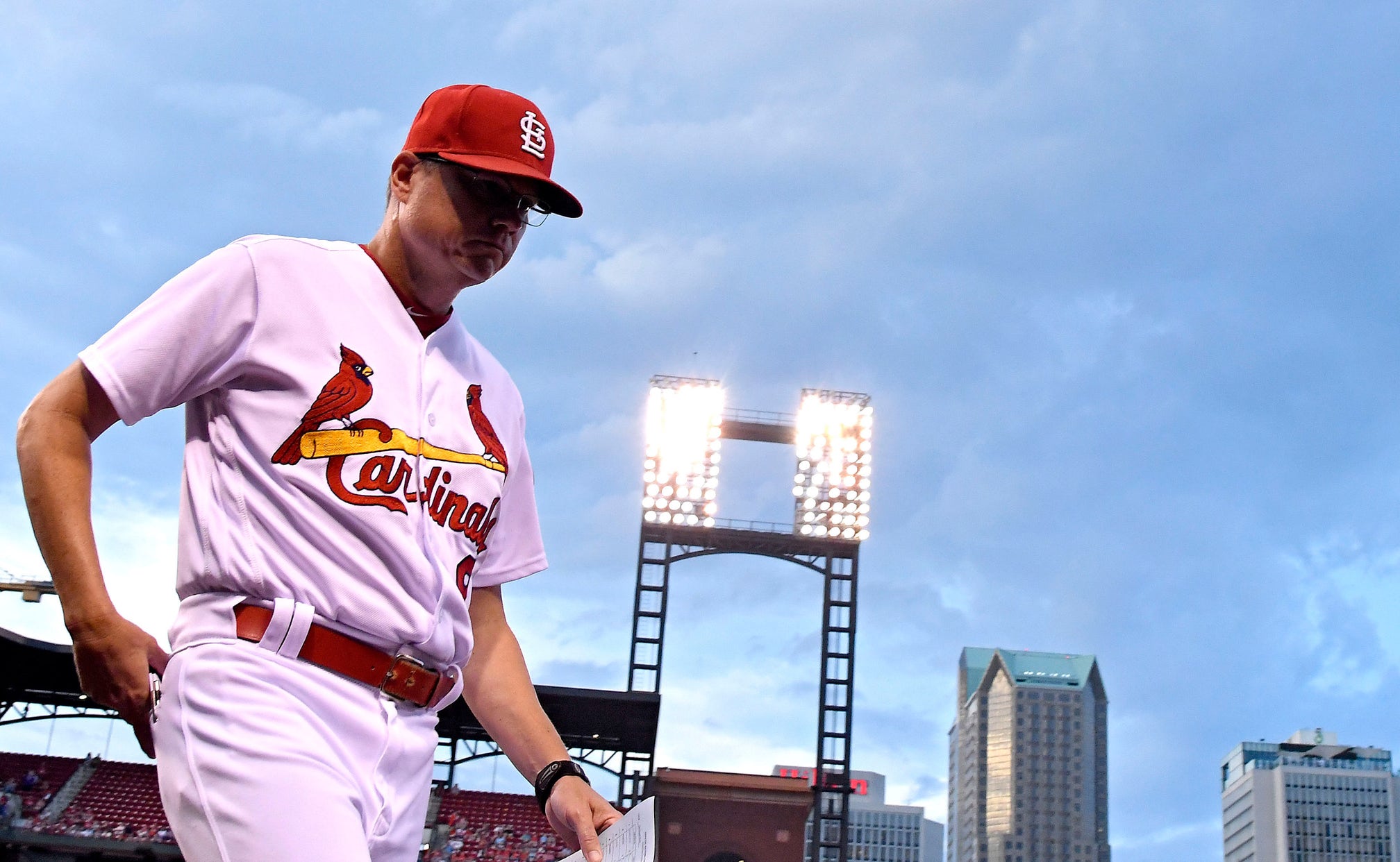 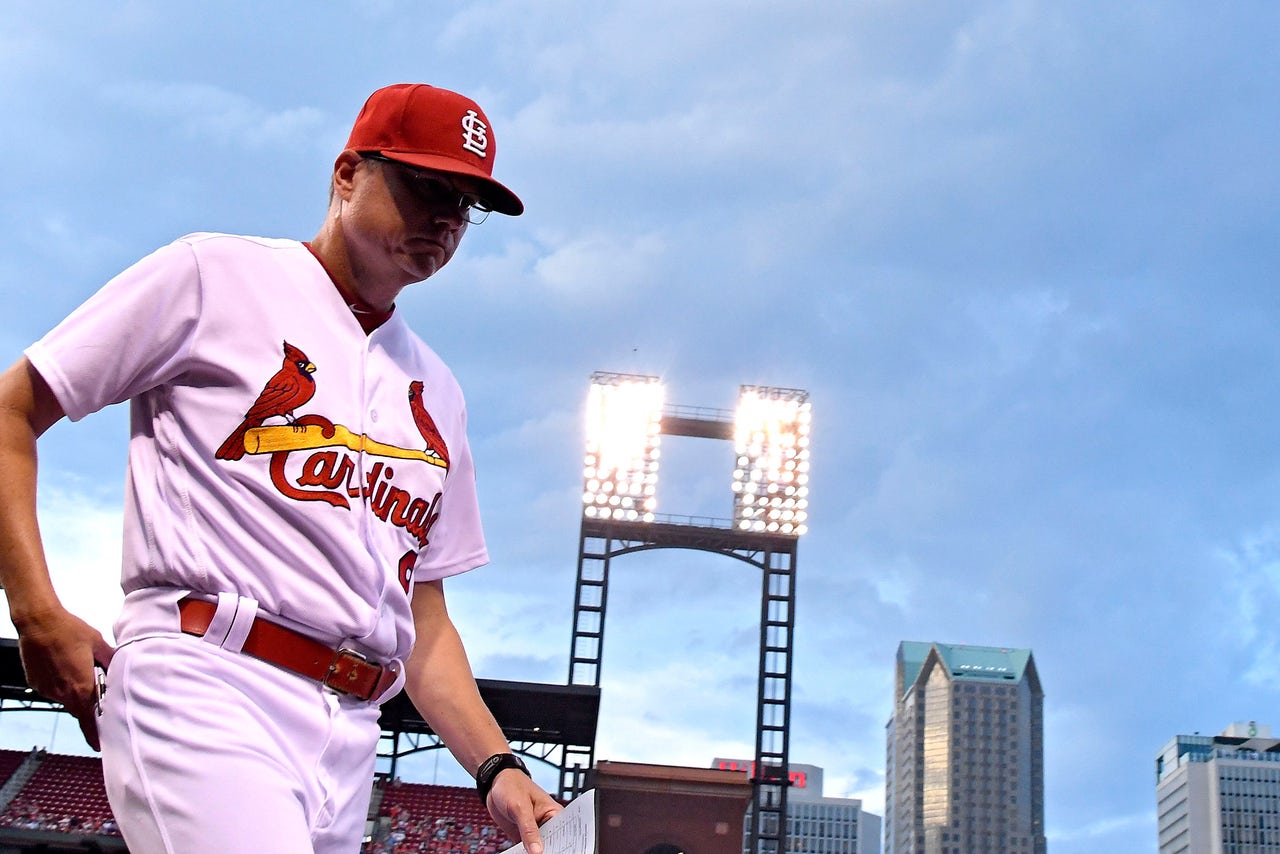 FOX Sports Midwest also airs the Cardinals Live pregame and postgame shows before and after each of its telecasts along with Cardinals Insider, a weekly 30-minute show produced by the Cardinals.

FOX Sports Midwest's Cardinals telecasts are available in most of Missouri, central and southern Illinois, most of Iowa, southwest Indiana, Arkansas, Oklahoma and parts of Kentucky, Mississippi and Tennessee (see detail below). For more information e-mail midwest@foxsports.net.

If you are a customer of a participating pay-TV provider, you can stream FOX Sports Midwest's Cardinals telecasts on the FOX Sports GO app and at FOXSportsGO.com. More Info

Cardinals games are available within the Cardinals TV territory on satellite and telco providers including DirecTV (channel 671), Dish Network (channel 418 or 412-08) and AT&T U-Verse (channel 748 and 1748). In some areas within the Cardinals TV territory, subscribing to an additional package (SportsPack on DirecTV; Multi-Sport package on Dish) may be needed to receive FOX Sports Midwest. Check with your provider or e-mail midwest@foxsports.net for more information.

Watching the Cardinals outside of Cardinals TV territory