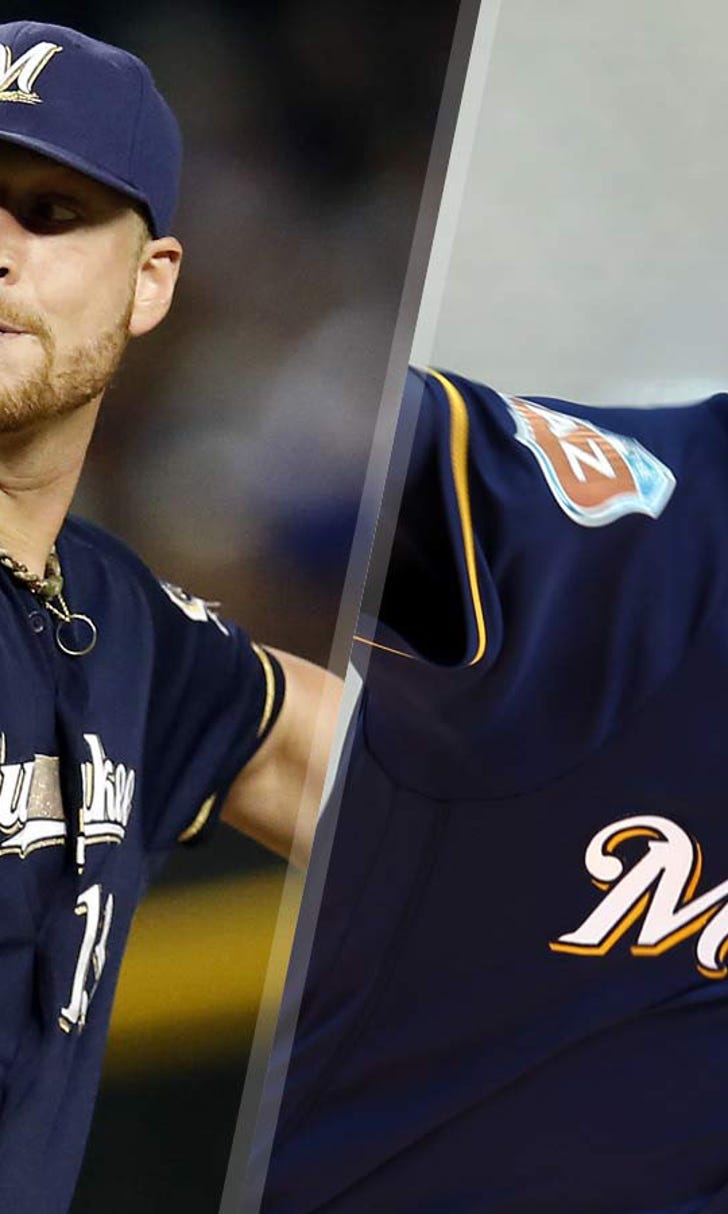 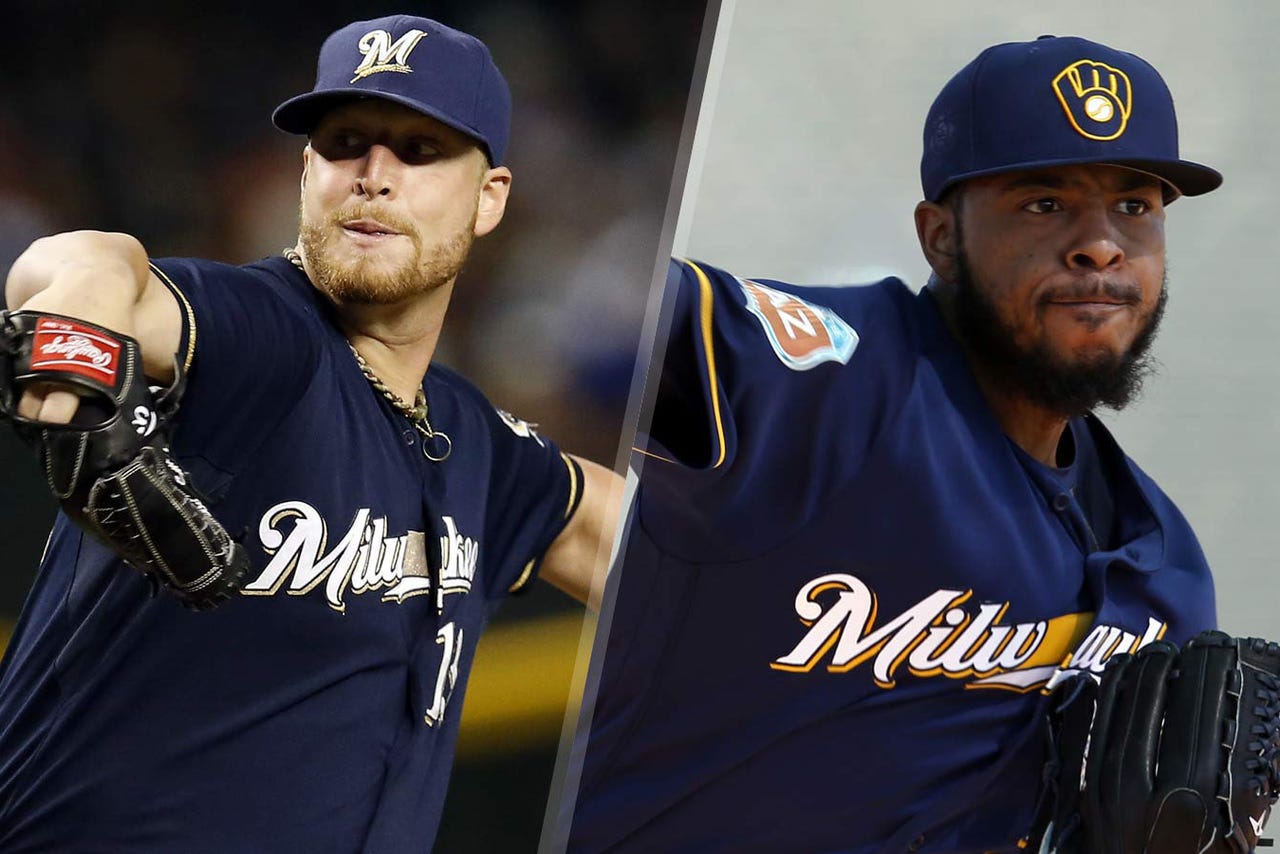 "I can guarantee you it will not happen," Milwaukee Brewers manager Craig Counsell said Wednesday. "There's no such position as Opening Day closer. You don't have to announce it. There's no spot on the lineup card for closer."

That being said, Counsell did say while "it certainly could end up being one guy" who closes for Milwaukee, he expects both Will Smith and Jeremy Jeffress to have save opportunities.

This despite the fact the fact that Jeffress has yet to pitch in a spring training game due to a hamstring sprain he suffered early in camp. However, Jeffress has been throwing live batting practice. He might have one more live BP before getting into a game. "He's still on schedule," Counsell noted.

Smith has appeared in four games in spring training entering Wednesday's game, allowing just one hit with no walks and two strikeouts in four innings.

Once concern for Counsell is finding other relievers to join that pair late in games.

"It's still the same question for me," he said. "We're looking for guys to supplement Will and JJ on the back end."

Lefty Sean Nolin, acquired on waivers from Oakland, has been the best out of the pen thus far among the other reliever as he's yet to allow an earned run in five innings (he did allow one unearned). Young lefty Josh Hader has allowed two runs, one earned, in five innings while veteran Chris Capuano has a 3.18 ERA over five innings but a 1.412 WHIP.

On the right-handed side, 22-year-olds Zach Davies (1.50 ERA) and Adrian Houser (2.25) have stood out, but could likely be ticketed for the minors. Damien Magnifico hasn't allowed a hit in three innings while Tyler Thornbug has a 3.60 ERA in five innings. No one else has stood out, as every other reliever on the 40-man roster has an ERA over 4, other than Jorge Lopez, who is at 3.60 but that doesn't account for an unearned run.

Another arm: Left-hander Francisco Morales is close to appearing in games. And it is apparent there are spots open in Milwaukee's bullpen.

"He has two offspeed pitches which are weapons for him," Counsell said. "What's been encouraging is he's got himself into game action quickly so we'll be able to see him in games out here quickly."

The plan for Braun: Ryan Braun is making his first spring training appearance Wednesday, but won't play Thursday. He'll be back in the lineup Friday. Counsell said the every-other-day thing will be the plan until Milwaukee's next off-day, and then the team will re-assess.

A good sign: With Scooter Gennett out, Colin Walsh and Yadiel Rivera have gotten more opportunities than originally expected. Counsell made a point Wednesday to compliment Rivera, who is 7 for 21 (.333) with two home runs early on.

"He's had a nice first three weeks of camp in all areas," Counsell said.