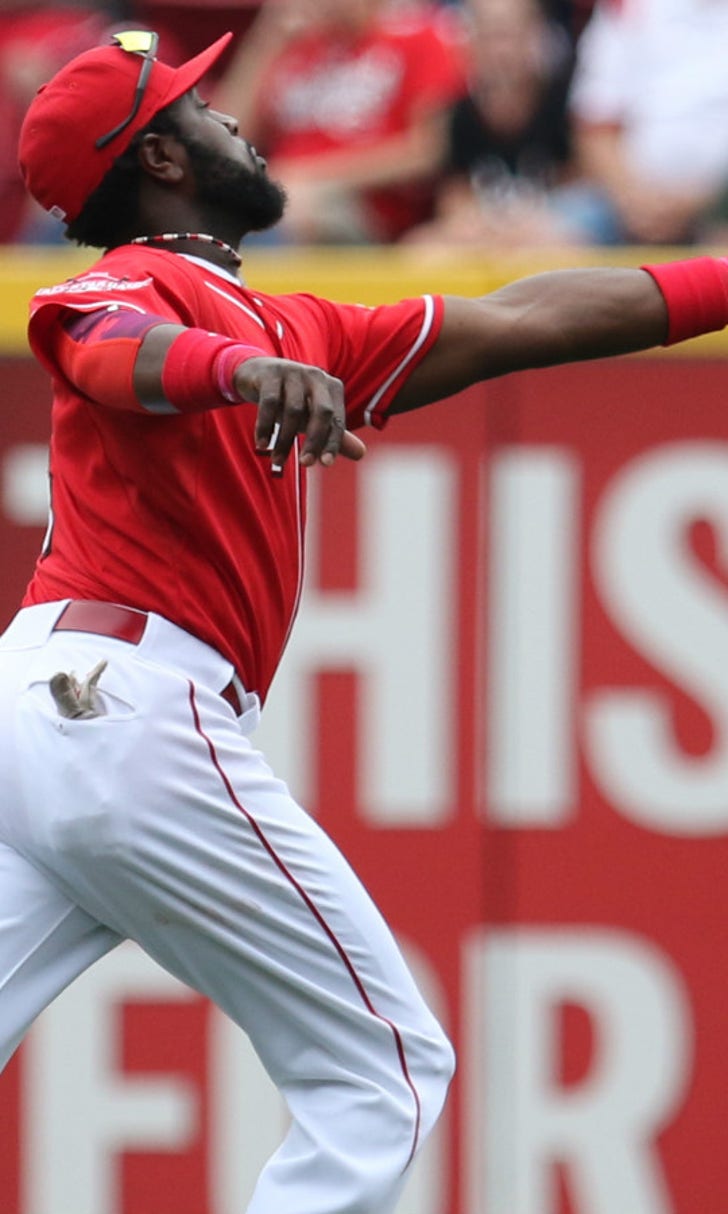 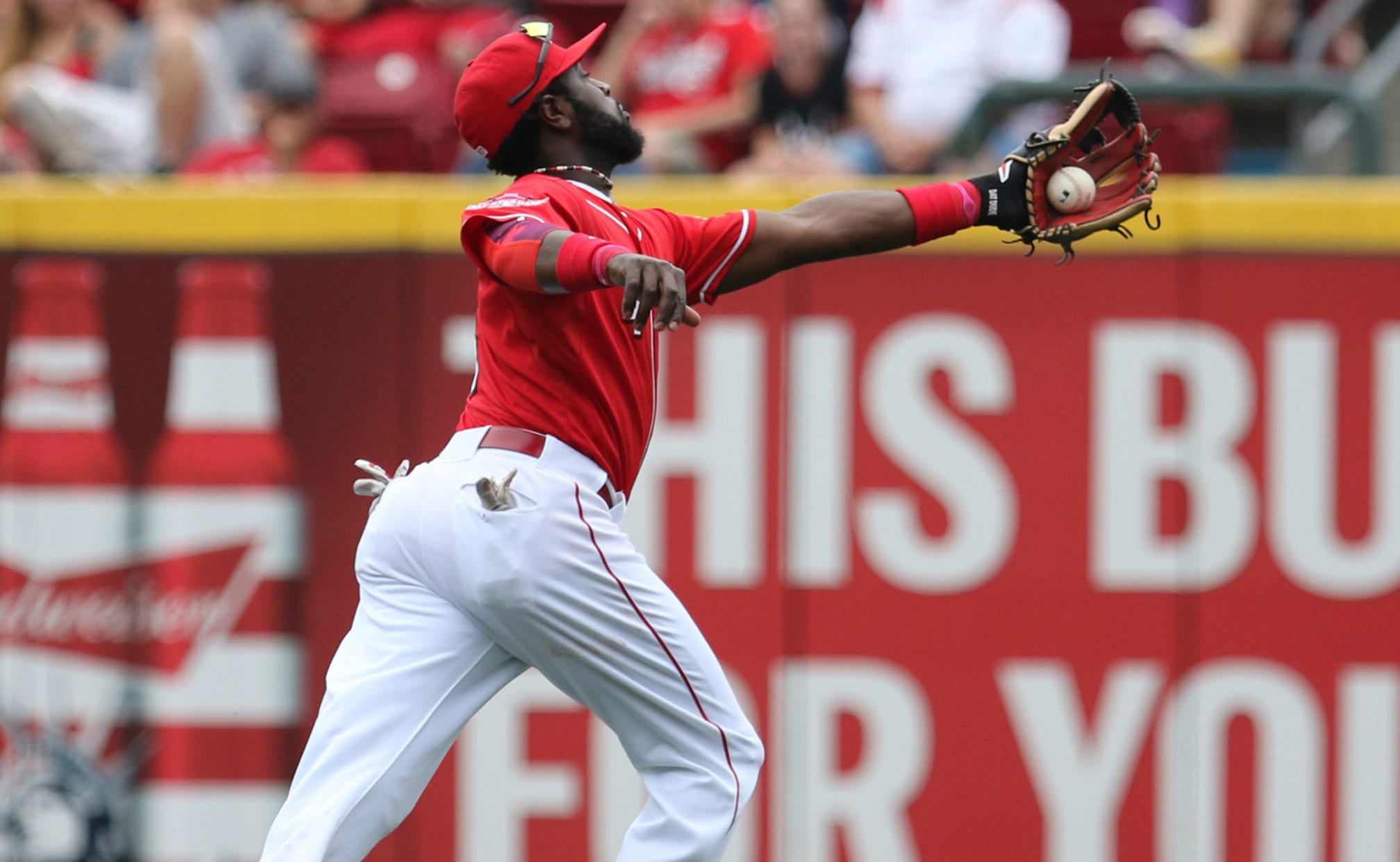 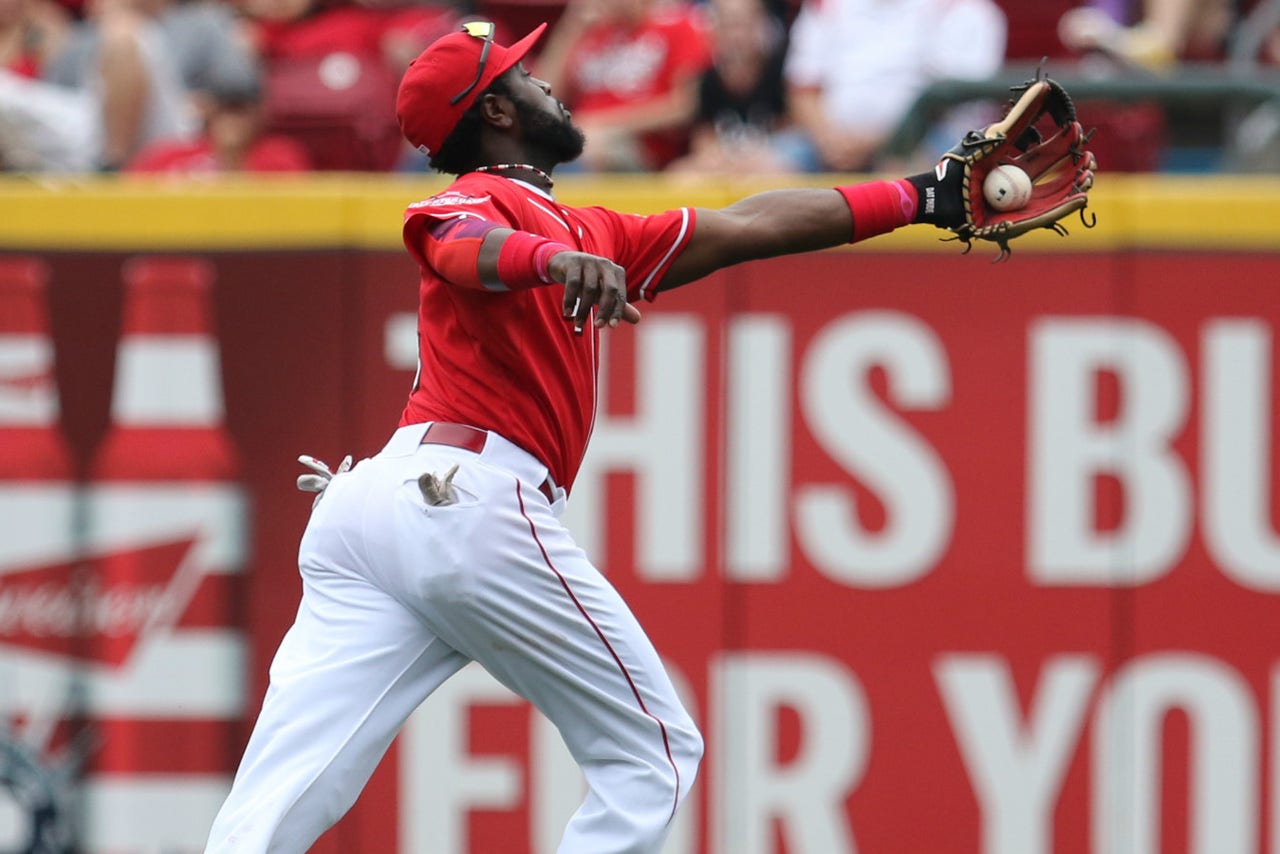 CINCINNATI (AP) -- Rookie Taylor Jungmann allowed four hits in eight innings and the Milwaukee Brewers extended their winning streak to eight games with a 6-1 victory over the Cincinnati Reds on Sunday.

Gerardo Parra and Adam Lind hit seventh-inning home runs for the Brewers, who finished off their second undefeated road trip of at least seven games in franchise history.

It's the Brewers' longest winning streak since they won nine in a row from April 4-13 of last season.

Cincinnati starter Mike Leake (5-5) lost for the first time since May 27. Leake, who was 3-0 in six June starts, allowed eight hits and three runs with three walks and four strikeouts in six innings.

Jungmann, who made his major league debut on June 9, retired the first 12 batters he faced before Jay Bruce led off the fifth with a double into the right-field corner.

Jungmann (3-1) lost his shutout when Skip Schumaker scored from first on Brandon Phillips' double with two outs in the eighth on a ball that left fielder Shane Peterson had in his glove before slamming into the wall.

Milwaukee also went 7-0 on a road trip in 2008, sweeping three in San Francisco and four in St. Louis from July 18 through July 24.

The Brewers had a 3-0 lead before Parra led off the seventh with his seventh homer of the season and second of the series. Lind followed with a two-run shot, his second in two days and 14th of the season, lifting his RBI total on the road trip to a team-high 12.

Brewers: CF Carlos Gomez sat out Sunday with a left wrist contusion resulting from being hit by a pitch that forced him to leave Saturday's game in the fifth inning. "I don't think he's going to miss much time," manager Craig Counsell said.

Reds: LHP Tony Cingrani is scheduled to make the next appearance of his rehab assignment on Tuesday for Triple-A Louisville. The Reds hope to get Cingrani stretched out enough to fill a variety of roles, including possibly starting, manager Bryan Price said.

Brewers: Milwaukee returns home for a series against Atlanta. RHP Kyle Lohse (5-9, 6.24 ERA) is scheduled to start on Monday.

Reds: The Reds begin a six-game road trip with the first of three on Monday against the Nationals, who were swept in three games at Cincinnati in May. Anthony DeSclafani (5-6, 3.63) is Monday's scheduled starter. 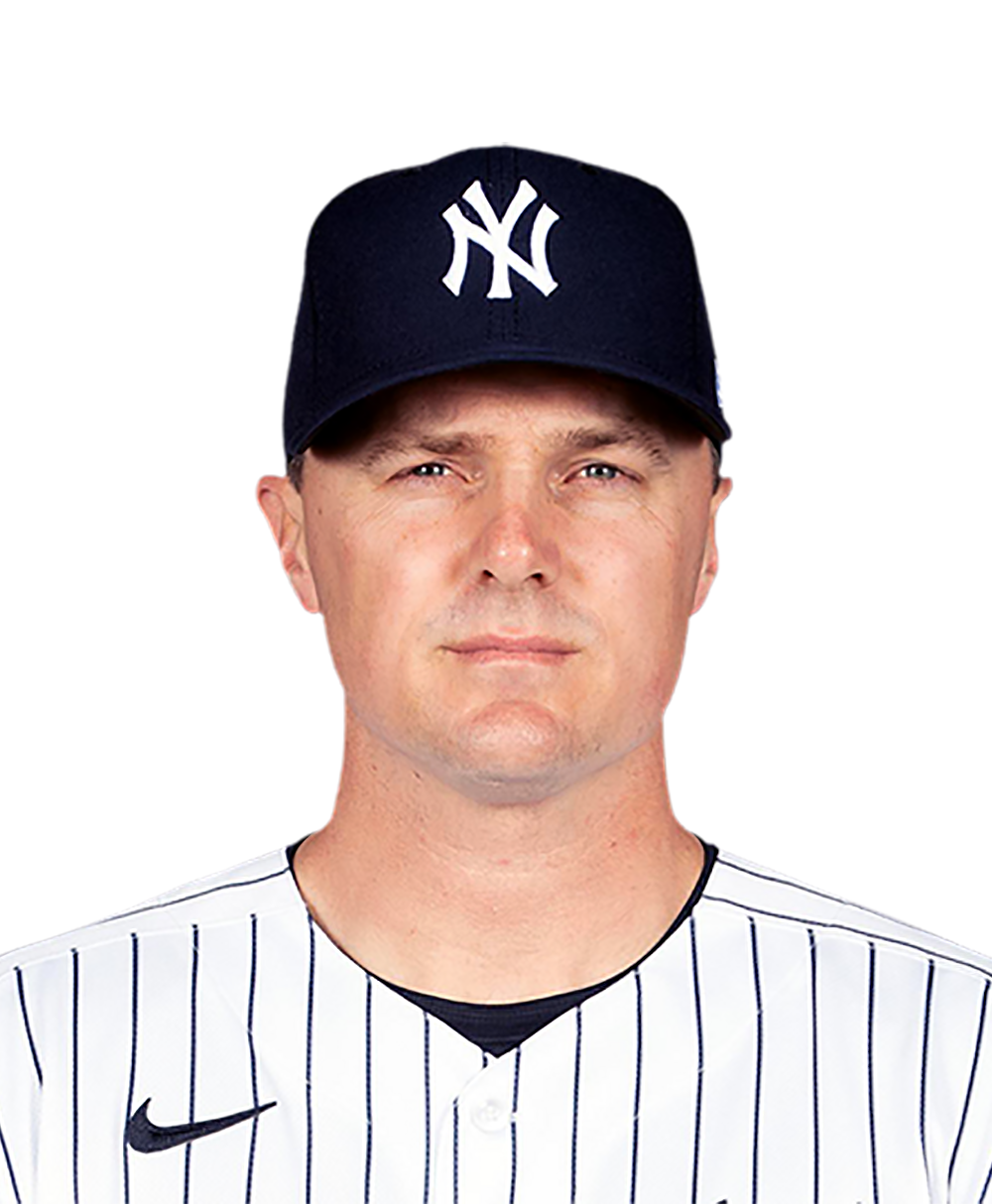