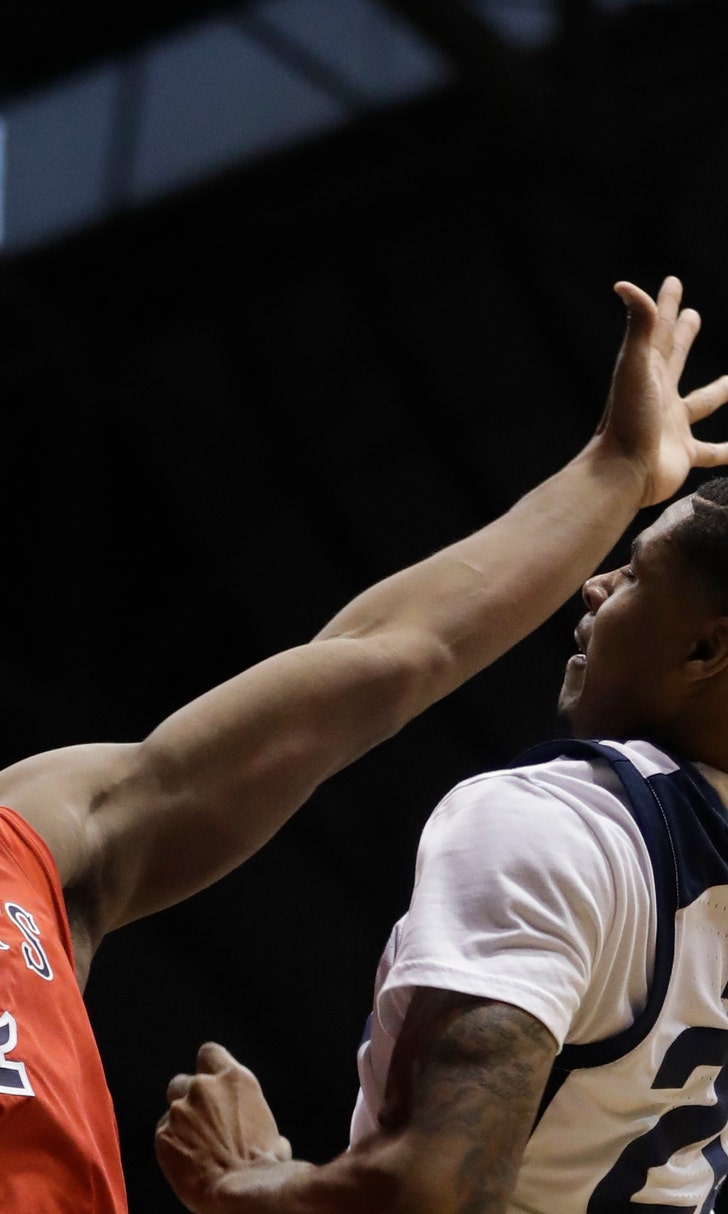 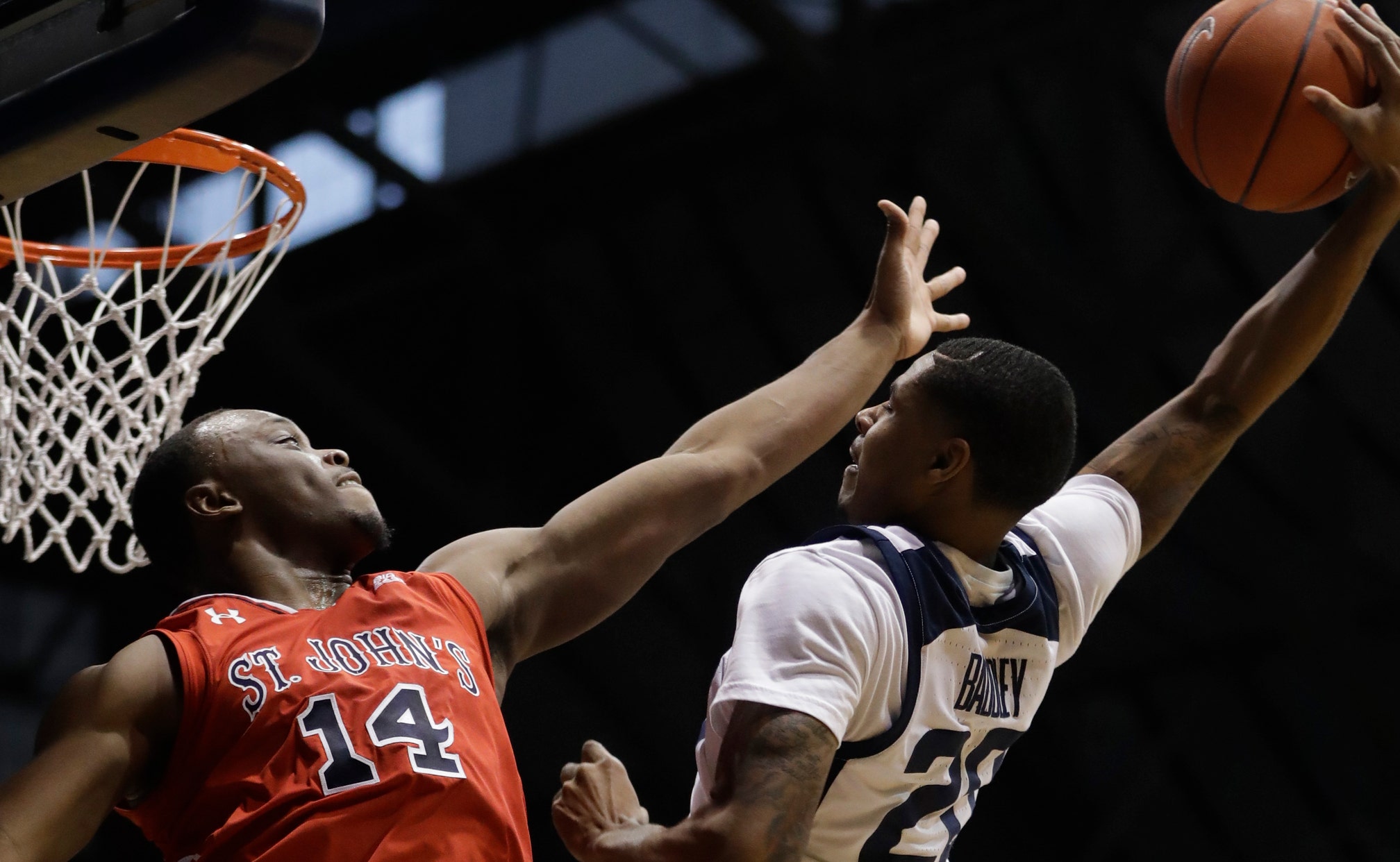 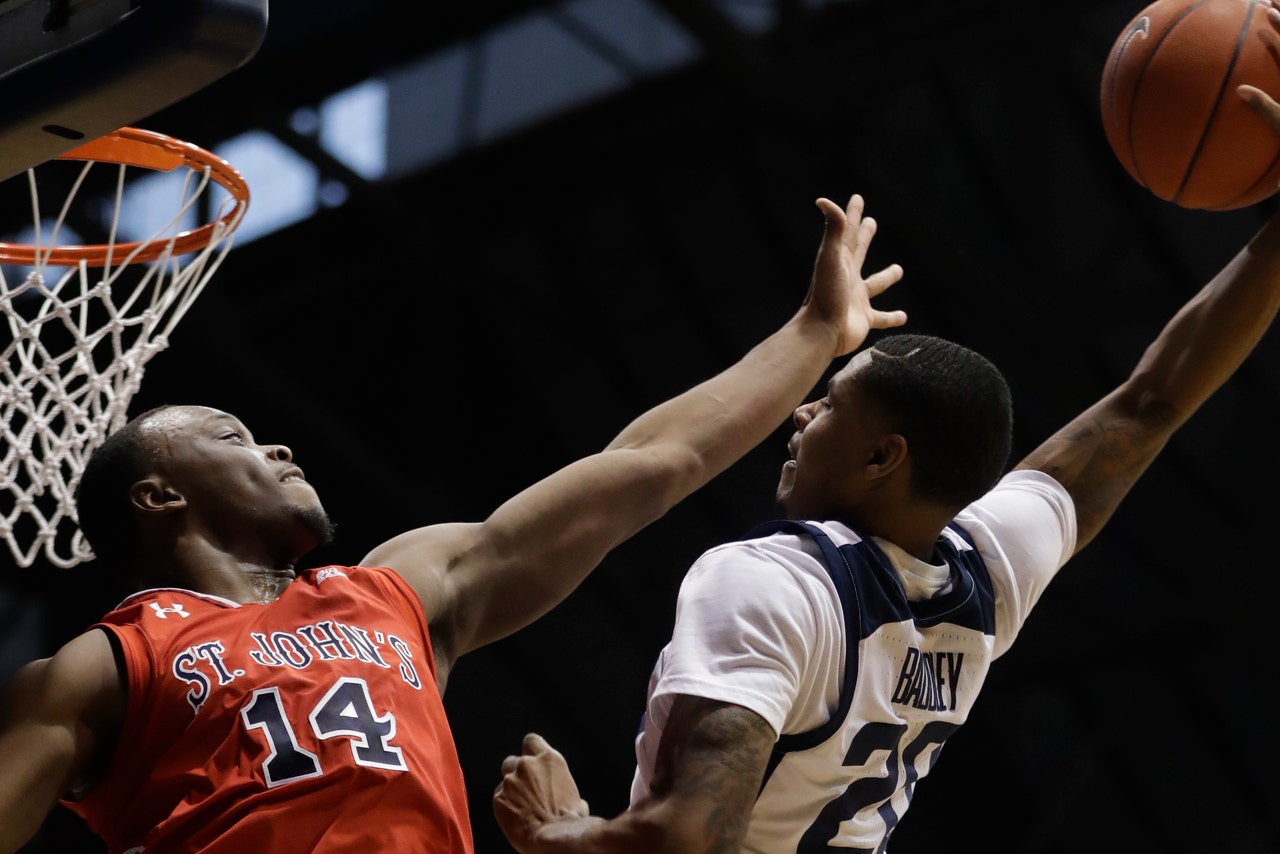 Baldwin was two points of career high and grabbed eight rebounds for Butler. Tucker was 6 of 11 from 3-point range. Sean McDermott scored seven points to go with his 12 rebounds.

Butler never trailed after the opening minute and led by as many as 14 in the first half.

Big East
share story
those were the latest stories
Want to see more?
View All Stories
Fox Sports™ and © 2020 Fox Media LLC and Fox Sports Interactive Media, LLC. All rights reserved. Use of this website (including any and all parts and components) constitutes your acceptance of these Terms of Use and Updated Privacy Policy. Advertising Choices. Do Not Sell my Personal Info