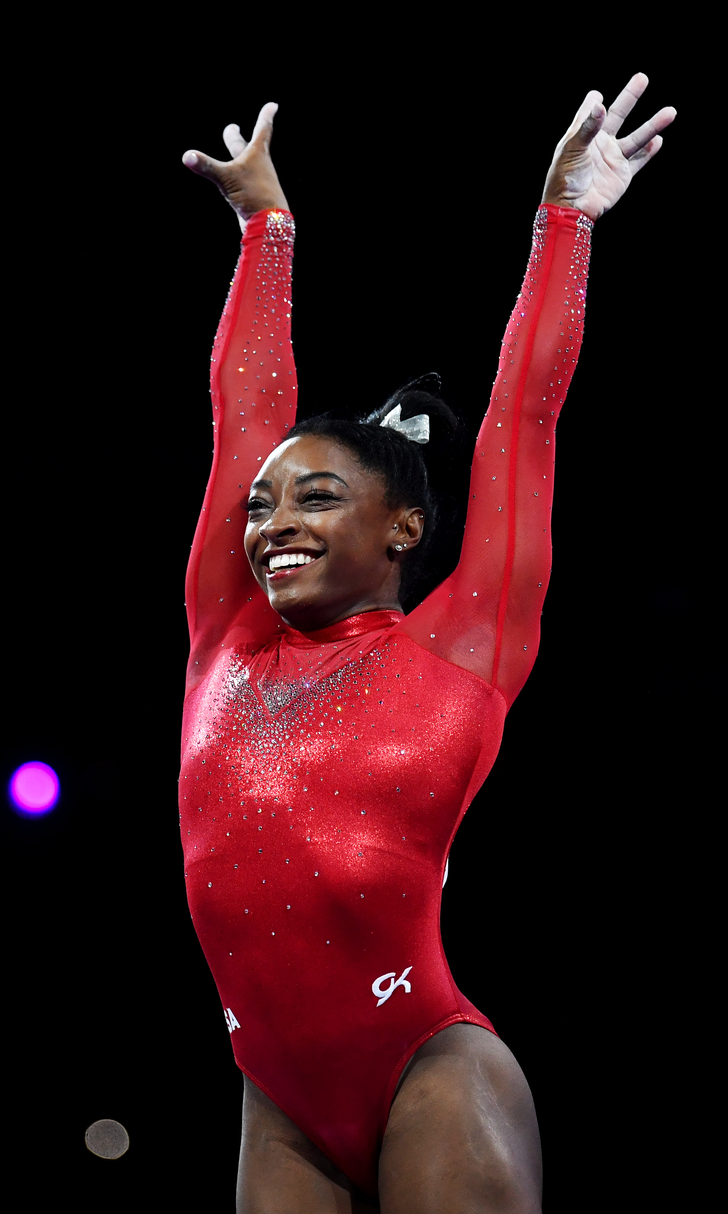 With the NBA, NHL NASCAR and other major sports leagues and sporting events suspended or canceled, professional athletes are using their platforms to facilitate financial support for arena workers and those affected by COVID-19 across the nation. Each day, we will feature a philanthropic effort taking place in the sports world.

Athletes from NASCAR to the WNBA are joining forces to donate auction items to the Center for Disaster Philanthropy's COVID-19 Response Fund auction.

The Center launched the fundraiser on March 7, and professional athletes started to join the fold once sports management group Octagon became involved.

The charge is being led by Octagon EVP David Schwab, who is asking athletes to get involved with the cause.

So far, it's off to a smashing start, with some of the biggest names in sports donating items.

A few NHL players got in the mix, with St. Louis Blues' left wing David Perron donating on Monday, as well as Bryan Rust, a Stanley Cup champion winger for the Pittsburgh Penguins.

One of the more incredible items up for auction is a signed Mike Eruzione jersey.

Eruzione was the captain of the USA National Hockey Team at the 1980 Winter Olympics, the famous 'Miracle on Ice' squad that defeated the Soviet Union.

Former US Men's National Soccer Team goalie Tim Howard was the first soccer player to get involved with the auction.

And even some professional sports broadcasters are doing their part.

All items are open for auction HERE.

Inside The Trading Card Boom
Once a way for children to show off their fandom, the sports card collecting space is going through a mega-boom, Martin Rogers writers.
42 mins ago

Coach Kyle For The Raptors?
When the Raptors announced the bulk of their coaching staff had been sidelined, fans called for Kyle Lowry to take the reins. Why not?
2 hours ago

Working their Wizardry
The Wizards have hit their stride in the East. Could they be on their way to a stunning playoff appearance?
10 hours ago

Time for a new logo?
Kyrie Irving believes that the NBA logo should be changed to an image of Kobe Bryant. Is there merit to that argument?
1 day ago
those were the latest stories
Want to see more?
View All Stories
Fox Sports™ and © 2021 Fox Media LLC and Fox Sports Interactive Media, LLC. All rights reserved. Use of this website (including any and all parts and components) constitutes your acceptance of these Terms of Use and Updated Privacy Policy. Advertising Choices. Do Not Sell my Personal Info