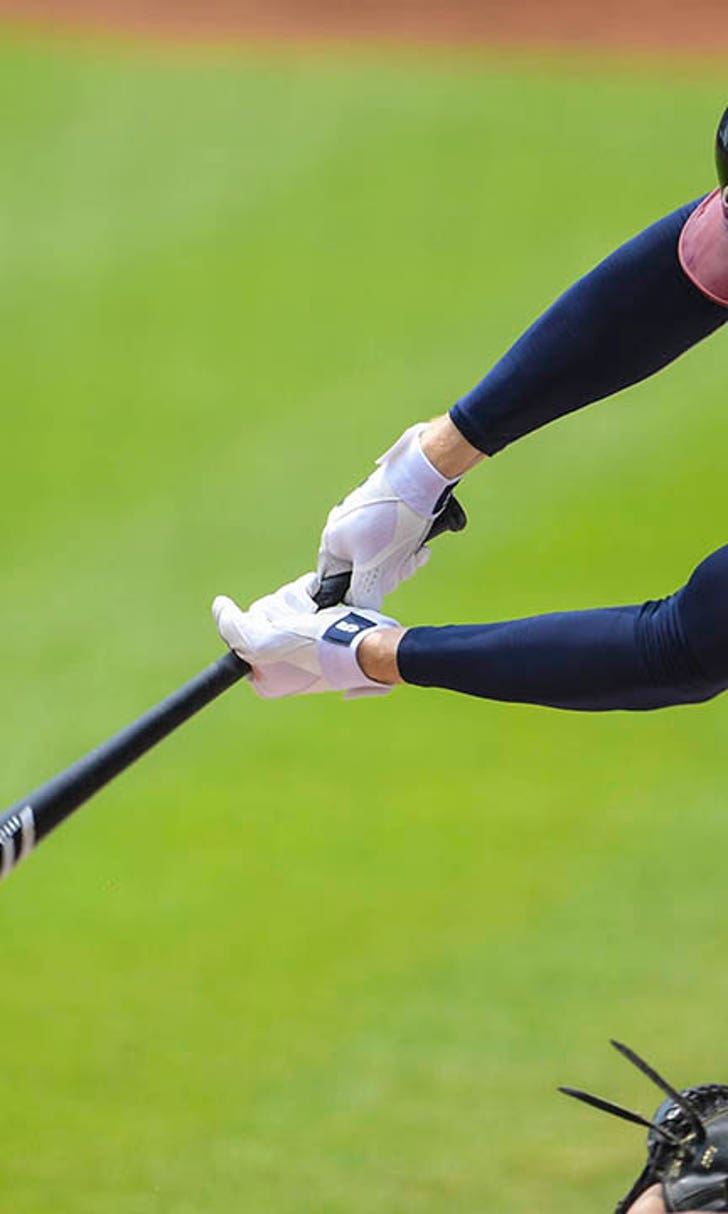 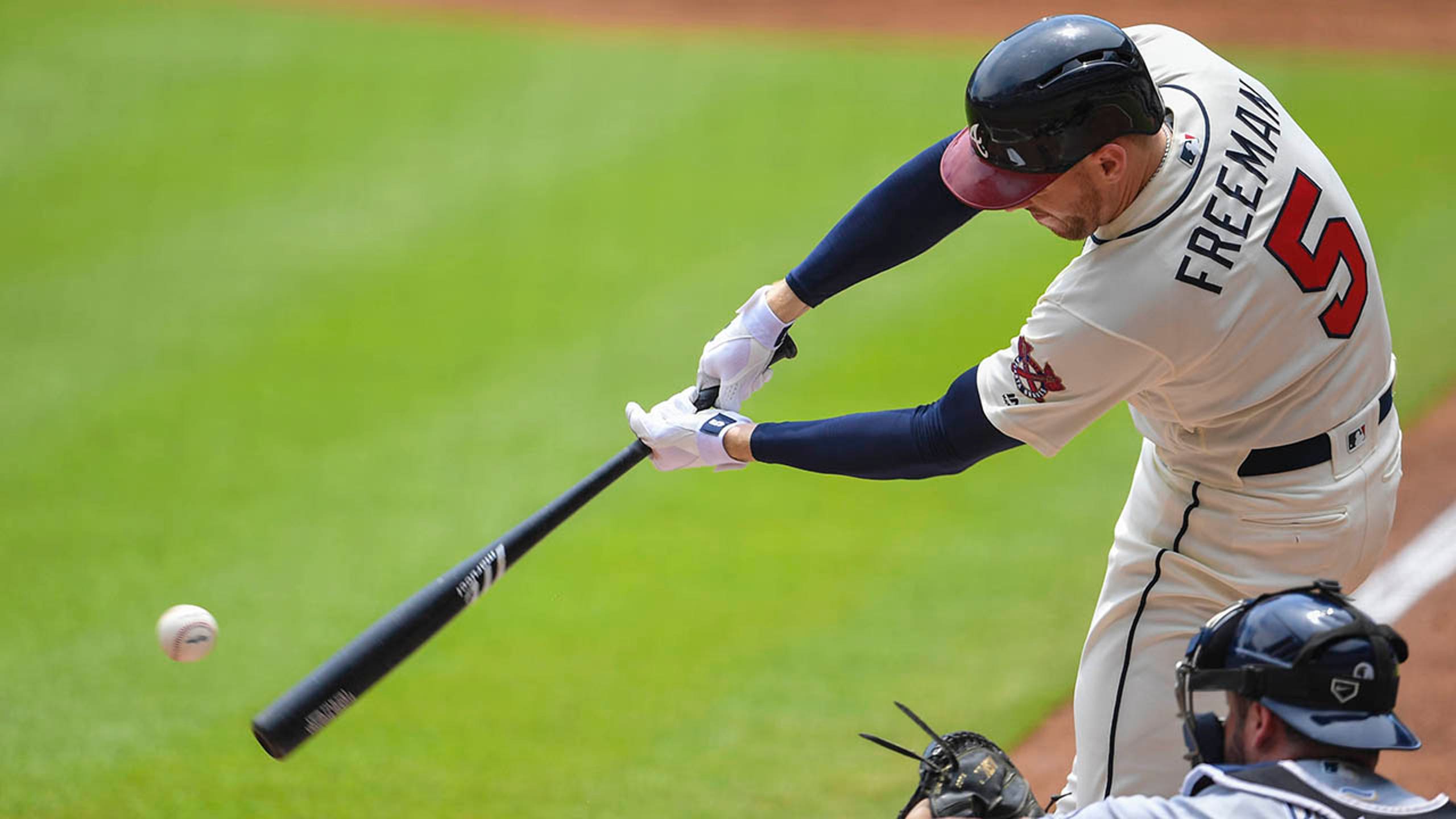 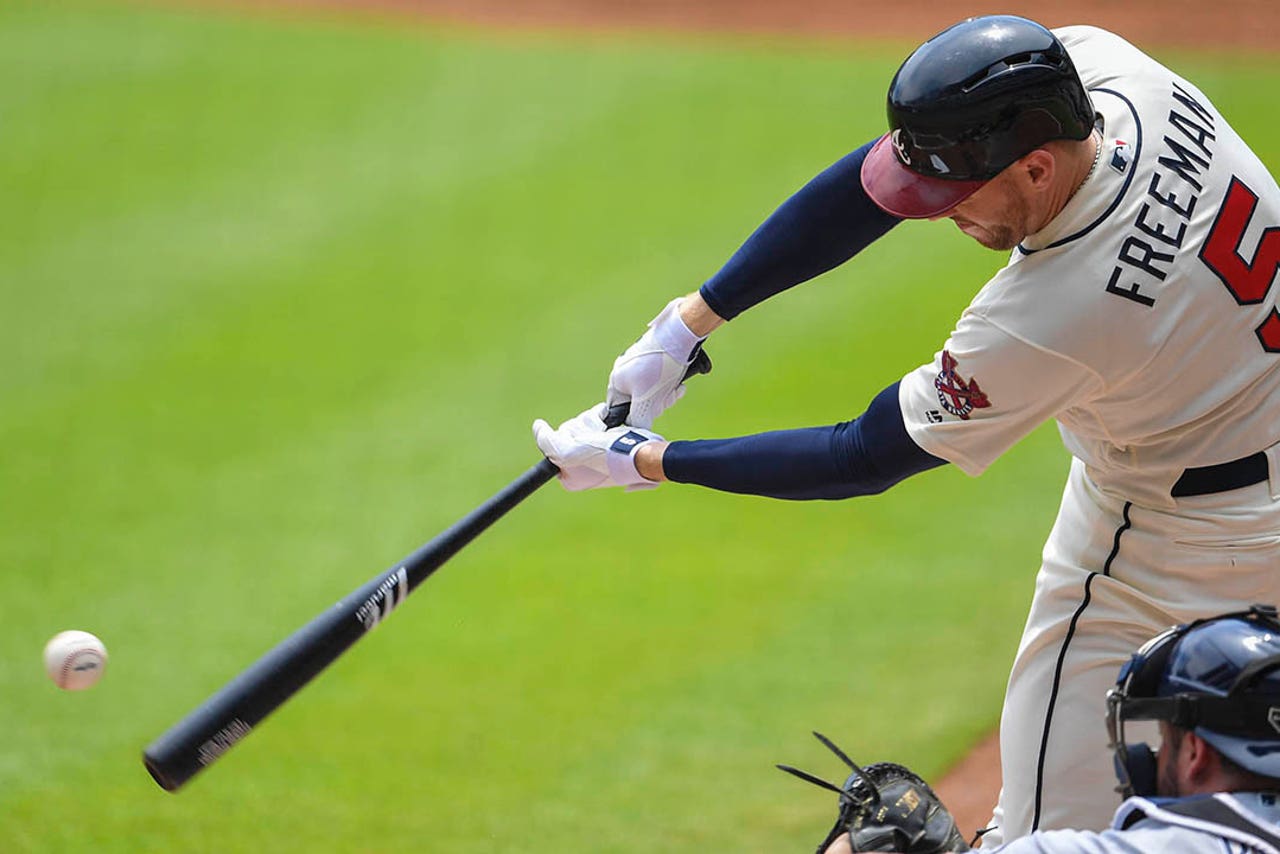 A pair of All-Stars, a Gold Glove ... and now the addition of a former MVP and a link to the Braves' run of 14 straight division titles. The Atlanta infield isn't short on accolades or star power as it hits spring training, but it's also questions surrounding two of the players who help bolster that resume that will be a major focus as we open our 2019 preview series.

Of the free agents that have signed in this odd, slow-moving offseason, only new Nationals arm Patrick Corbin ($23.3 million) has an average annual salary higher than the $23 million the Braves inked Josh Donaldson for on his one-year pact.

It was an unquestioned value in getting a player who was the 2003 American League and from 2015-17 compiled a 21.4 fWAR, trailing only Mike Trout. But it was also a byproduct of where Donaldson found himself after playing in no fewer than 113 games since 2016, including 52 last season when he was hampered by shoulder and calf injuries.

So instead of being the third member of what was projected to be a record-setting free-agent class with Bryce Harper and Manny Machado, he's a three-time All-Star and two-time Silver Slugger winner with something to prove.

That could be a perfect concoction for the Braves.

Taking over the starting third base job from Johan Camargo (more on him later), Donaldson is forecasted at 4.1 fWAR from FanGraph's Steamer projections with 26 home runs, 25 doubles, 122 RBI and a .257/.364/.480 slash line hitting in front of Freddie Freeman at No.2 in the order.

Those figures are just a notch below what he averaged during his peak in Oakland and Toronto and his projected fWAR would be the highest of any Braves third baseman since Chipper Jones retired in 2012.

Of course, this all ties to Donaldson being fully healthy for the first time in three years, but the payoff not only buys time for heralded prospect Austin Riley to progress and Camargo to expand his skillset, it could help Donaldson reenter the market in 2020 as a revitalized star.

From those ends, general manager Alex Anthopoulos may have pulled off one of the deftest moves of this strange offseason.

2. Where does Johan Camargo fit in? Almost everywhere

Asked to show he could handle an everyday role last season at third base after the Braves parted ways with Jose Bautista, Camargo delivered a 3.3 fWAR season (seventh in the NL among qualified players at the position) with 19 home runs, a .349 on-base percentage and 115 wRC+ his 1.1 dWAR trailed only the A's Matt Chapman (3.5).

So, yeah, the switch-hitting Panamanian showed he can handle it -- but the arrival of Donaldson has created an opportunity for Camargo to be in a super utility role. He's expected to play at every infield position this spring, along with a corner outfield spot.

The 25-year-old has logged 1,223 major league innings at third, 345 2/3 at shortstop and 76 at second, but he's played just one inning in the outfield in the major or minors. Though with a currently shallow outfield pool of Adam Duvall -- who struggled mightily in his 33 games after being acquired before last July's trade deadline (.132/.193/.151) -- as the only full-time reserve outfielder, there's a strong likelihood Camargo could be an option there along with fellow super sub Charlie Culberson (or top-rated position prospect Austin Riley).

Camargo (and Culberson for that matter) will provide options for Brian Snitker, especially as the team works to make a point of emphasizing rest days. With his versatility, it's within reason to expect Camargo to approach 400 plate appearances on the season, and surpass FanGraphs' Steamer projections, which see him dipping below league average in 2019 (97 wRC+), especially if there's continued erratic offense up the middle -- which takes us to ...

Ozzie Albies' first All-Star season was fueled by a spectacular start (158 wRC+ in April) and marred by a less than spectacular closing stretch (65 wRC+ in August, 74 in September and a .400 OPS in the postseason).

Meanwhile, Dansby Swanson went from 20 errors in 2017 to a 1.7 dWAR -- the fourth-best among NL shortstops -- but a wrist issue that popped up in April (when he had 103 wRC+) eventually kept him off the postseason roster and would required surgery as he hit 31 percent below league average in the second half.

All of that is to say how this combination -- which is expected to hit sixth (Albies) and seventh (Swanson) early on -- progresses at the plate may be the biggest key to the Braves' season.

A major focus will be on Albies' production from the left side at the plate. Carrying a 141 wRC+as a right-hander, he countered that with an 84 as a lefty, including a .492 OPS after the All-Star break. Both Anthopoulos and Snitker said there have been no discussions of asking Albies to focus on hitting from just the right side.

For Swanson, this may just be a matter of finding his rhythm again while being healthy. From Aug. 9, 2017 when he returned from a stint in the minors until he first dealt with the wrist issue last April 14 in Chicago, Swanson was hitting .290/.366/.577 over 220 at-bats.

With the return of Nick Markakis in right field, the Braves didn't necessarily go out and add a piece to provide consistent power behind Freeman. But should Albies come close to his first-half production and Swanson tap into his successes before his injury, this lineup may be able to lengthen itself enough to offset any perceived lack of pop from Freeman on.

He earned a career-best fourth in the NL MVP voting with a third All-Star nod and first Gold Glove after leading all first basemen with a 5.2 fWAR. The past three seasons there hasn't been a more valuable player at the position (15.8 fWAR) and with a proven right-handed bomber in front of him in the form of Donaldson, he's in position to do even more damage.

64: Defensive runs saved by the Braves' infield last season, led by 18 each at first base and shortstop. In '17, Atlanta was at minus-5 in its infield, with only catcher in the positives; last season, every position finished with a positive figure.

.196: This ISO -- measure of a hitter's raw power -- figure led all Braves infielders, and was a tie between Freeman and arguably last year's biggest surprise, Culberson.

.810 & .759: The former is Brian McCann's career OPS vs. right-handed pitchers and the latter is how Tyler Flowers hits vs. lefties (including 1.117 in '18), which could give us some idea of how Snitker could work this platoon.