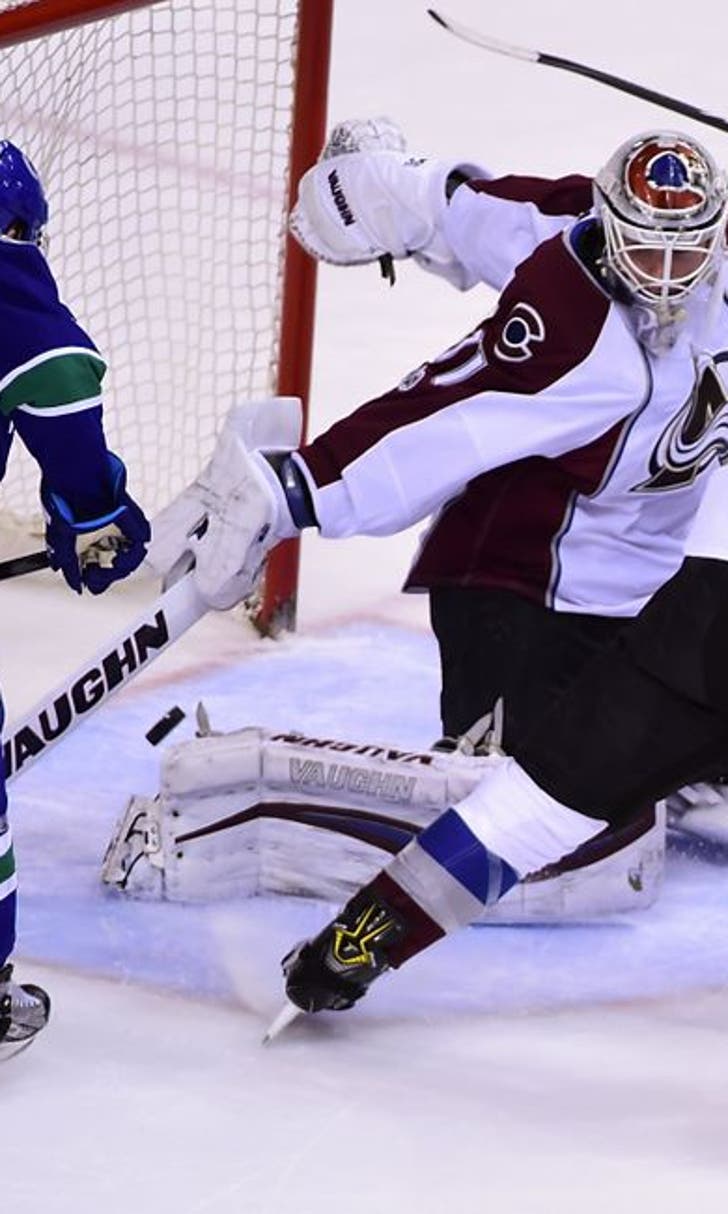 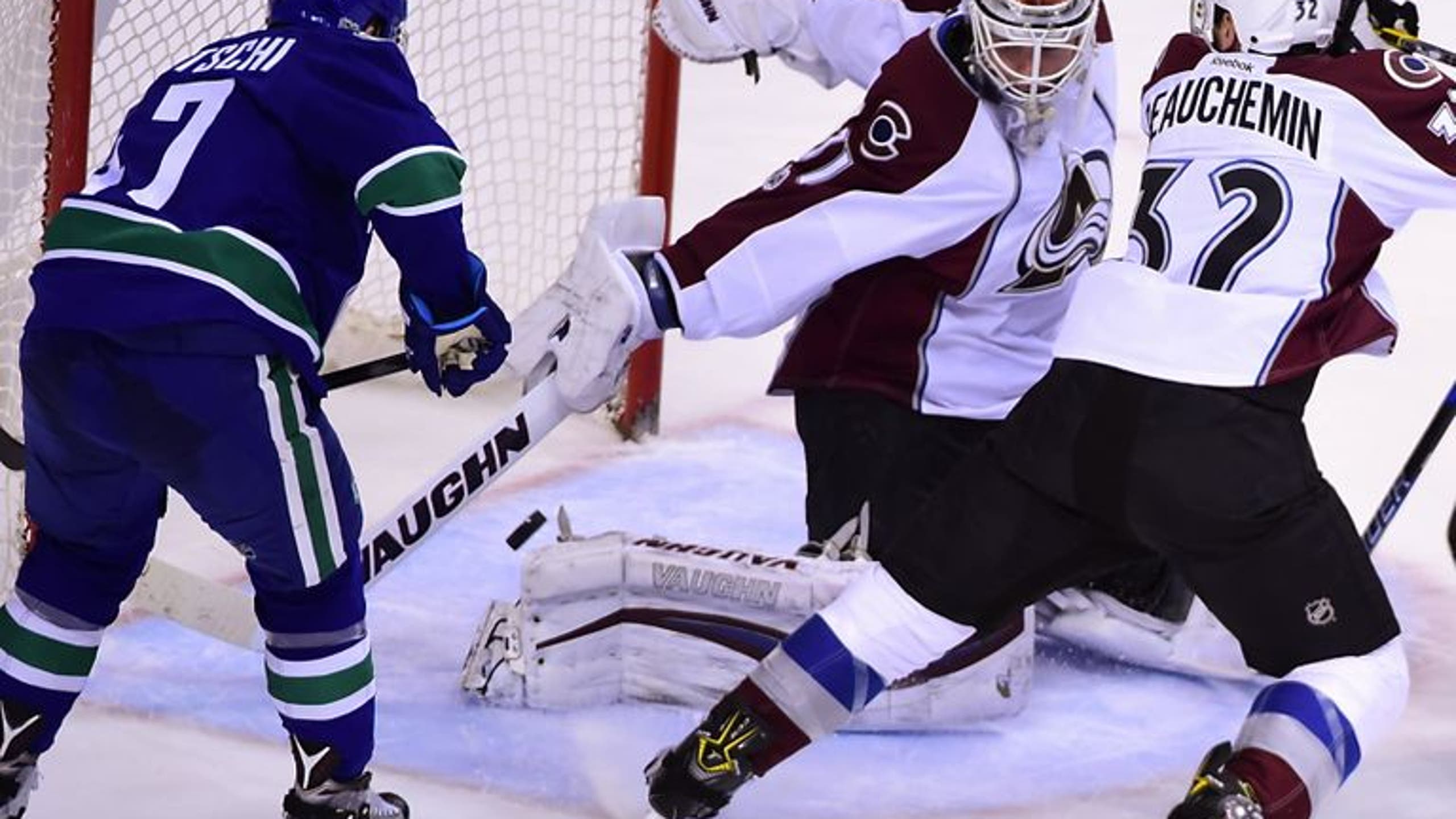 BY Fansided and Jeff Godley/FanSided via The Canuck Way • January 3, 2017
share

January 2017 will be a month of milestones for the Vancouver Canucks.

But most importantly, the Canucks extended their winning streak to four games. This is their longest streak since they opened the season 4-0, way back in mid-October.

The lead was short-lived. With Michael Chaput sitting in the penalty box, the Avalanche power play drew them even. Mikko Rantanen took advantage of a broken Canucks’ stick, and roofed the puck on a screened Miller.

Baertschi would score his first just after an Avalanche penalty expired, and the Canucks took a 2-1 lead to the dressing room.

How 'bout Bo? The 21-year-old leads the @Canucks in goals, assists and points this season. #COLvsVAN pic.twitter.com/A9uHJHBN6b

In the third, Brandon Sutter rang a shot off the crossbar early. After that, Tyson Barrie tied the game once again for Colorado.

The Canucks were able to avoid overtime and win in regulation with Baertschi’s second goal of the game.

47Baertschi is on a roll. With two goals tonight, he now has five points in his last three games. He and linemate Bo Horvat are giving the Sedins a run for their money.

????????#Canucks lead the Avalanche 2-1 through 40 minutes thanks to goals from Horvat and Baertschi. pic.twitter.com/KmOviMbb8d

Both of Baertschi’s goals came while the first power play unit on the ice. Henrik Sedin earned an assist on both, his 16th and 17th of the season. They bring his career points total up to 996.

Daniel Sedin also assisted on the second Baertschi goal, which gives him 600 in his distinguished career. Congratulations, Daniel!

After a long uphill battle, the Vancouver Canucks have fought their way back to a .500 record. They now sit just one point back of the final playoff spot in the West.

Tyson Barrie
share story
those were the latest stories
Want to see more?
View All Stories
Fox Sports™ and © 2021 Fox Media LLC and Fox Sports Interactive Media, LLC. All rights reserved. Use of this website (including any and all parts and components) constitutes your acceptance of these Terms of Use and Updated Privacy Policy. Advertising Choices. Do Not Sell my Personal Info