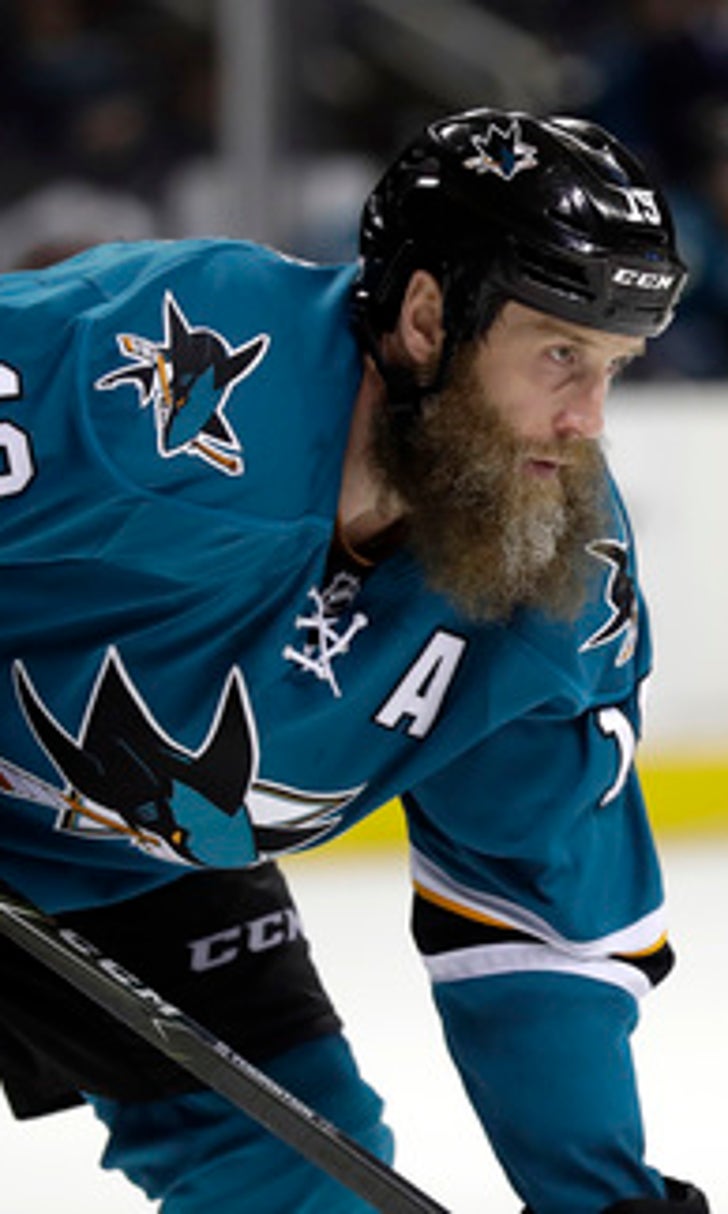 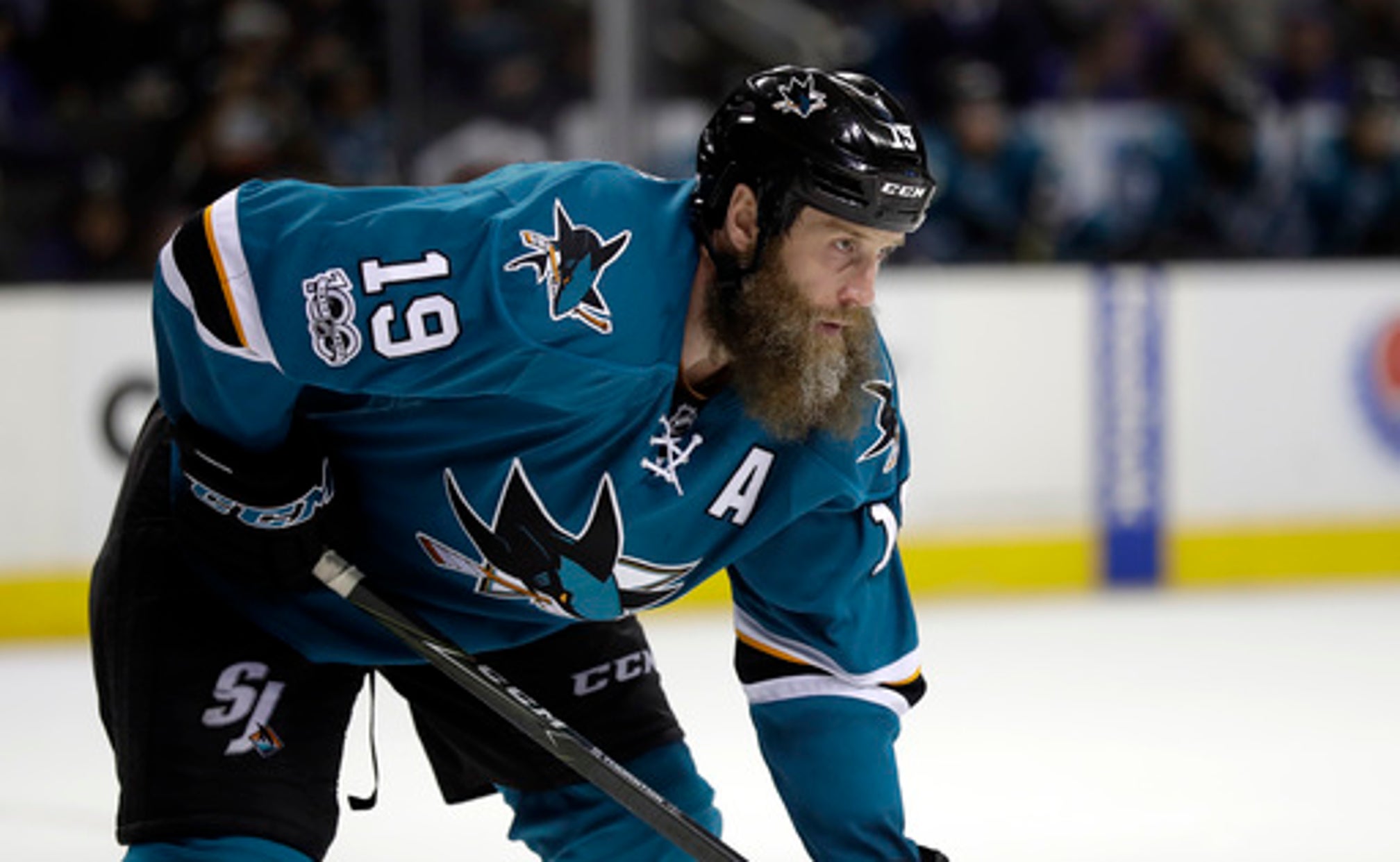 SAN JOSE, Calif. (AP) There was something familiar missing in San Jose when the Sharks opened training camp.

For the first time since 1996, the Sharks took the ice for their first training camp practice without Patrick Marleau on the team as the franchise's career leader in games and scoring left as a free agent for Toronto this summer.

Marleau had been with San Jose since being picked second overall in 1997 but left the Sharks to sign an $18.75 million, three-year deal with the Maple Leafs in July.

Marleau has 508 goals and 574 assists for 1,082 points. He had 46 points in playing all 82 games last season as he rebounded from a disappointing 2015-16 season by scoring 27 goals, including the 500th of his career. He ranks first in San Jose in career goals, games and points.

Only six players in NHL history have played more games with one team than Marleau's 1,493 in San Jose. The Sharks haven't played a game without him on the ice since April 7, 2009.

''Obviously Patty has meant so much to this organization and this group,'' captain Joe Pavelski said. ''Everyone in this room has pretty much played with him and Patty has done something to help them out. He'll be missed. ... Just by committee somebody will step in and fill that kind of hole. That's what we'll need.''

The Sharks made no major additions this offseason so will need to replace Marleau's 27 goals by getting development from younger players like Tomas Hertl, Timo Meier, Kevin Labanc and Danny O'Regan, as well as bounce-back seasons from veterans like Thornton, Mikkel Boedker and Joonas Donskoi.

Only Pavelski, Logan Couture and Brent Burns are back after scoring more than 12 goals last season.

''When I look back at last year we had key people either have down years or miss significant time with injuries or coming off injuries,'' coach Peter DeBoer said. ''I think if we can stay healthy I think we've got a large group of guys that can really take a step this year and I expect a step out of them.''

While the Sharks lost Marleau in free agency, they did manage to keep Thornton by giving him a one-year, $8 million contract despite dwindling production last season and offseason knee surgery.

He scored just seven goals - his fewest in an 82-game season since his rookie year in 1997-98 - and was a key part of a power-play unit that uncharacteristically struggled last season. But he still managed 43 assists, teaming with captain Joe Pavelski on San Jose's top line.

Thornton missed the final week of the regular season and the first two playoff games with a left knee injury before returning for the final four games of a first-round loss to Edmonton. Thornton then underwent surgery to repair his MCL and ACL after the season but was back skating in August and started ramping it up for training camp two weeks ago. Thornton believes the lower-body work he did in rehab this offseason will pay dividends on the ice.

''They feel real strong,'' he said of his legs. ''I feel a lot of pop out there. They're probably as strong as they've ever been just because I had to rehab that knee so much.''