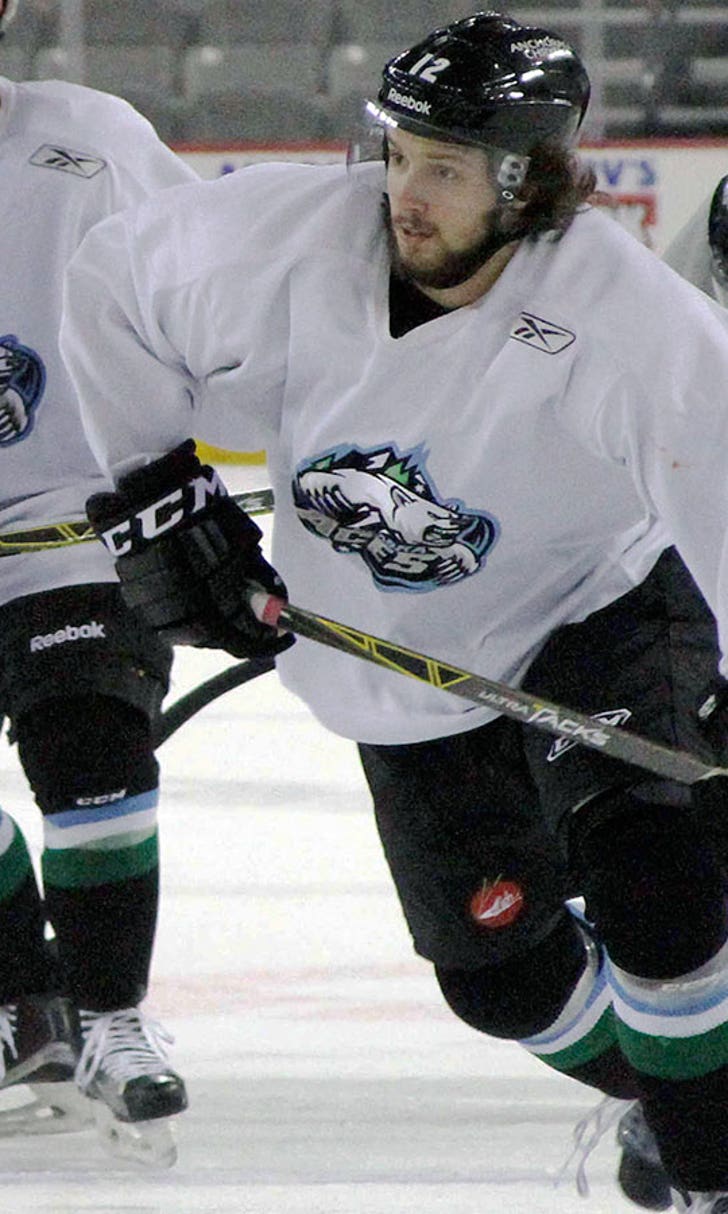 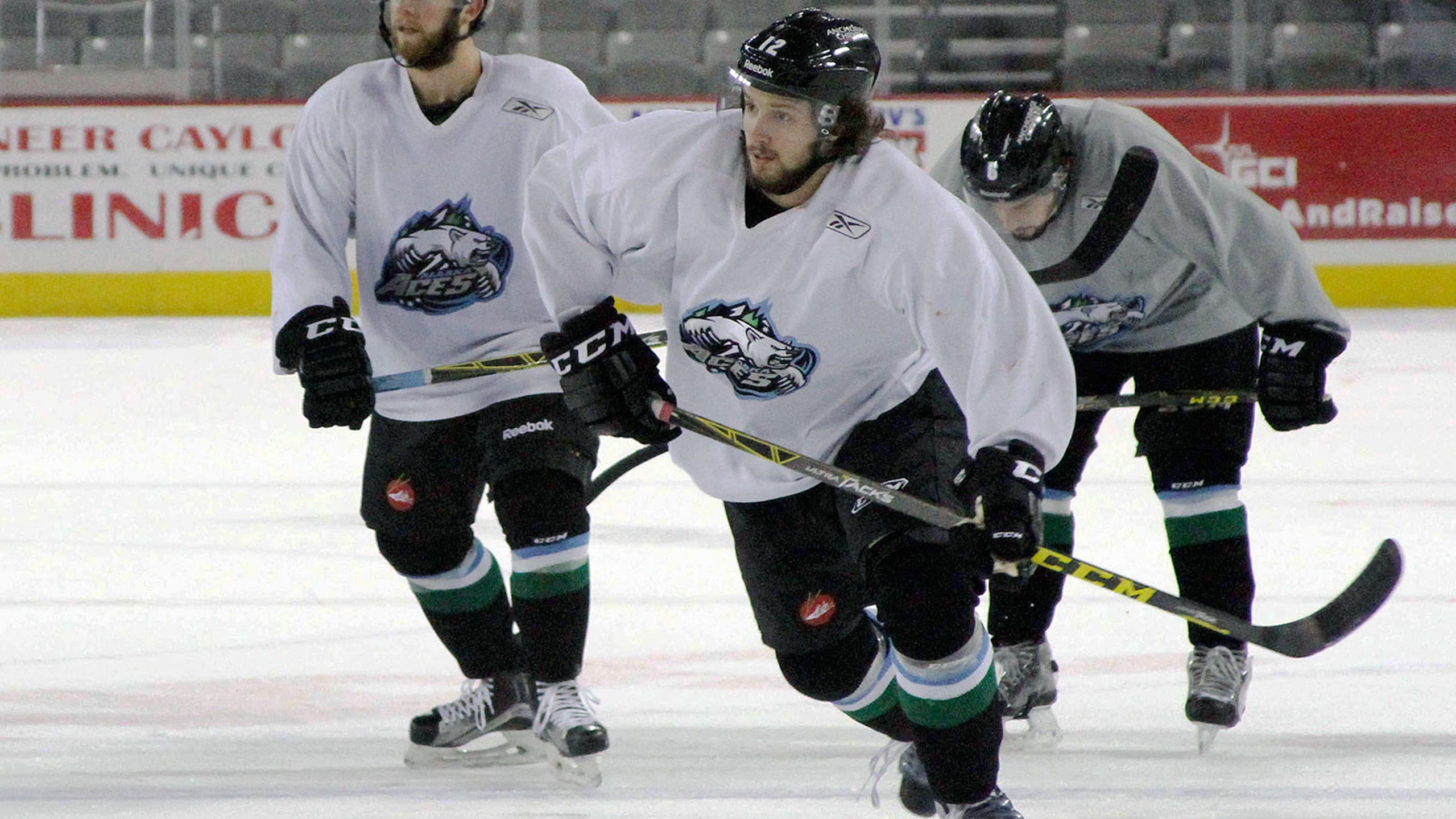 Rod Stewart's son trying to rock on in hockey 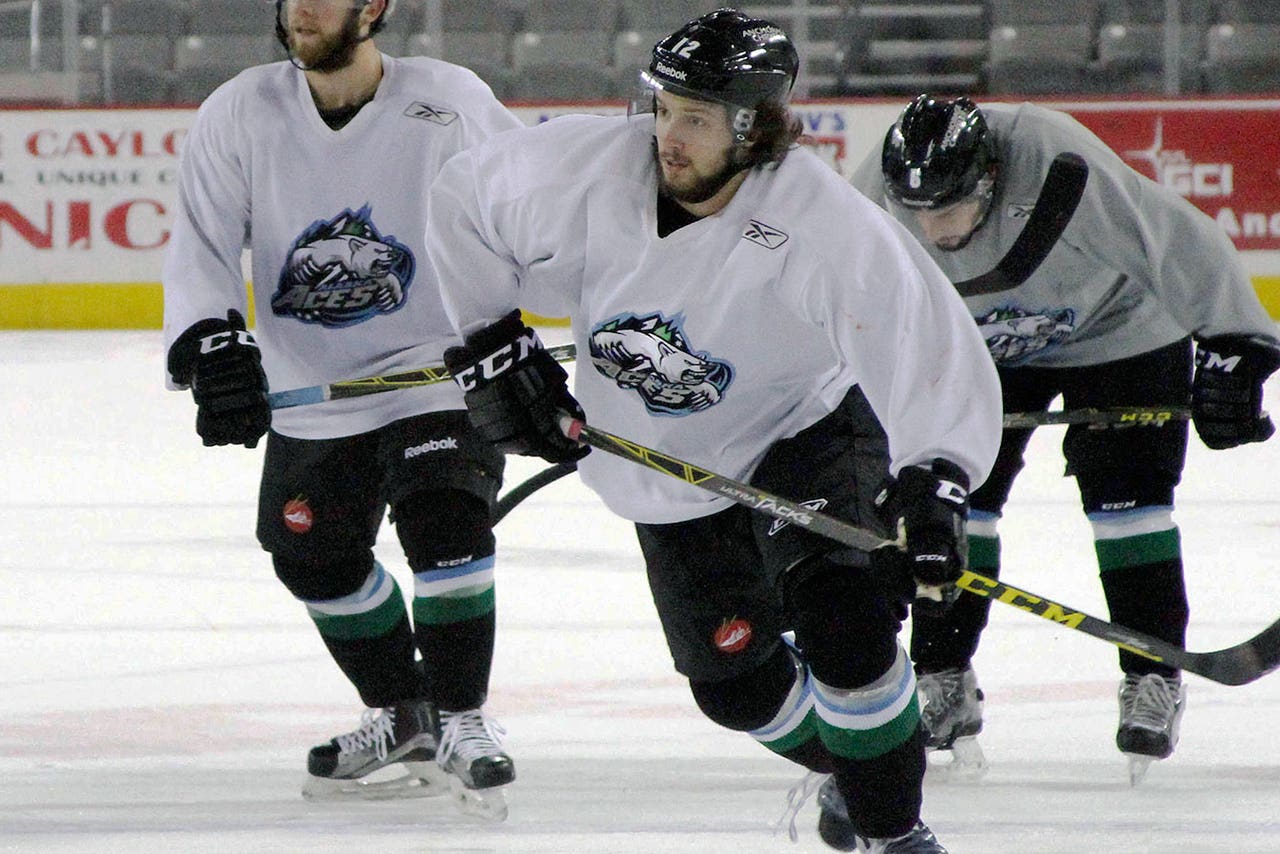 Hockey, it turns out, is another matter.

Liam Stewart, 21, is the newest addition to the roster of the Alaska Aces, an ECHL development league team affiliated with the Minnesota Wild of the NHL. The 6-foot-1, 181-pound forward was traded to the Anchorage team from Missouri in early October after playing the past four years for the Spokane Chiefs.

Liam Stewart was born in London to Rod Stewart and his then-wife, supermodel Rachel Hunter. After the couple split, Liam grew up in the Los Angeles area with his mom.

He said his famous dad never pushed him to get into soccer, but he still played the sport until he was 13 or 14, when the hockey bug bit him. 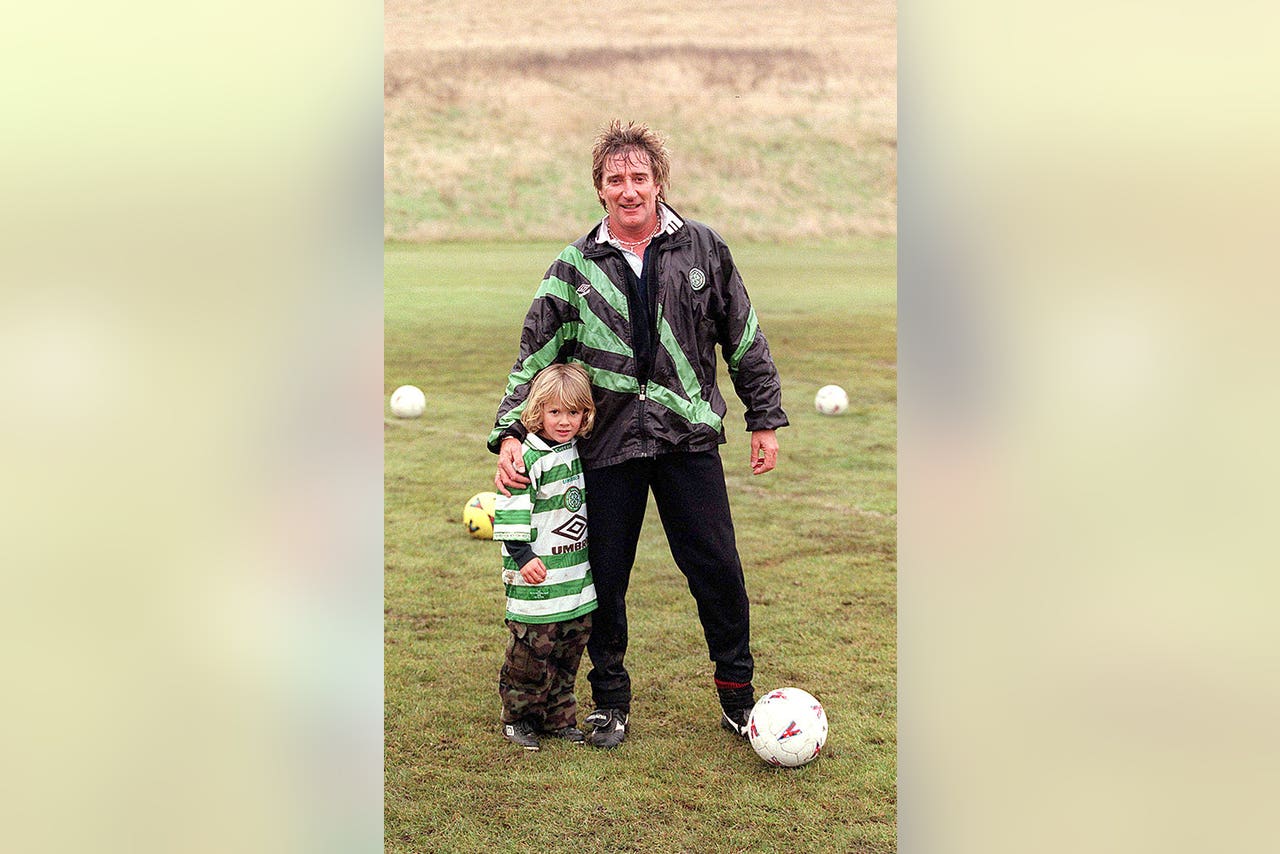 When he was younger, Liam Stewart (here with his father in England) played soccer, the favorite sport of his singer dad.

"I just wanted to play hockey, and that's what got me here today," Liam Stewart said during an interview following practice last week at Sullivan Arena in Anchorage.

"He's just another hockey player on my team, and he's got to do what he needs to do to make us successful," Murray said.

That's good news for Liam Stewart, who said he wants to make a name for himself without relying on his parents' fame or wealth.

When he played in Spokane, Washington, he wasn't treated differently.

"I was known as `Stewie' around the rink, like I was just another guy," Liam Stewart said. "It was awesome."

Murray said everyone on the team is trying to forge his own identity, including Dean Chelios, whose father, Chris, was a famous NHL player.

"These kids are trying to make it on their own. They're not worried about who they are or where they came from," Murray said. "They all want to be hockey players, and they want to do it on their own merits."

Liam Stewart and his Aces teammates are still getting to know each other, and that means the other players haven't been razzing him about his famous parents.

"Not yet, at least," he said, laughing. And if it does happen?

"That just comes with it, I guess," Liam Stewart said. "Nothing wrong with it. I just laugh about it and, you know, have a good time with it."

Follow The People’s Sports Podcast
When Charlotte Wilder and Mark Titus started 'The People's Sports Podcast,' the goal was simple: Have fun. Mission accomplished!
4 days ago