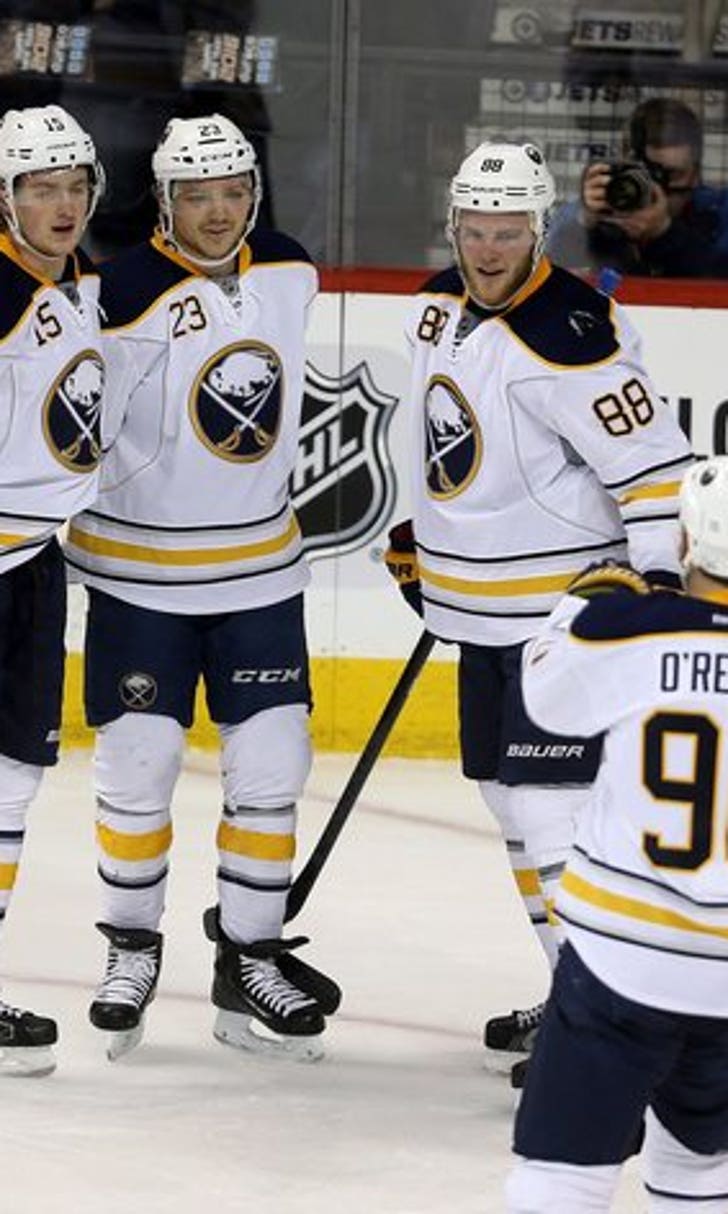 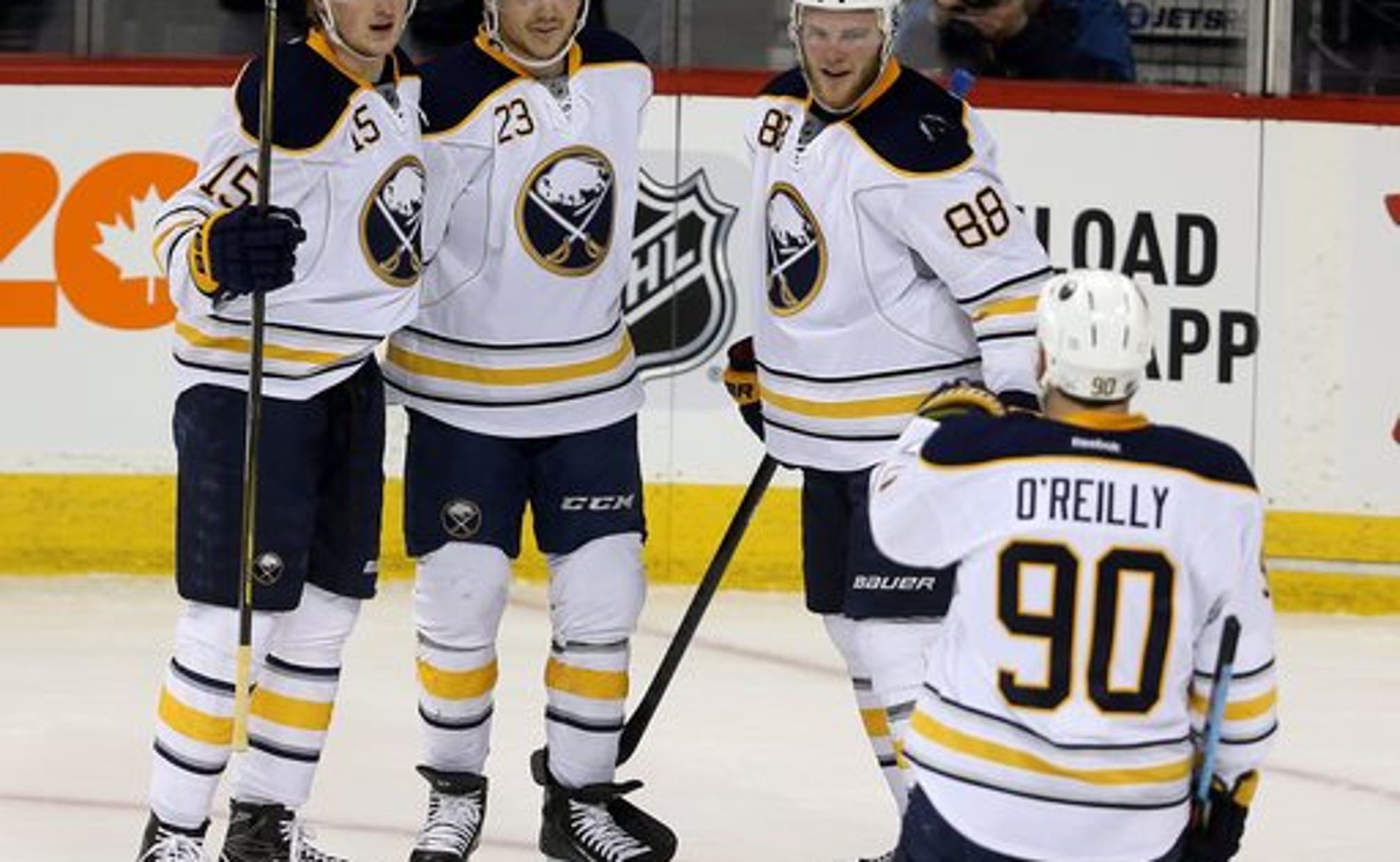 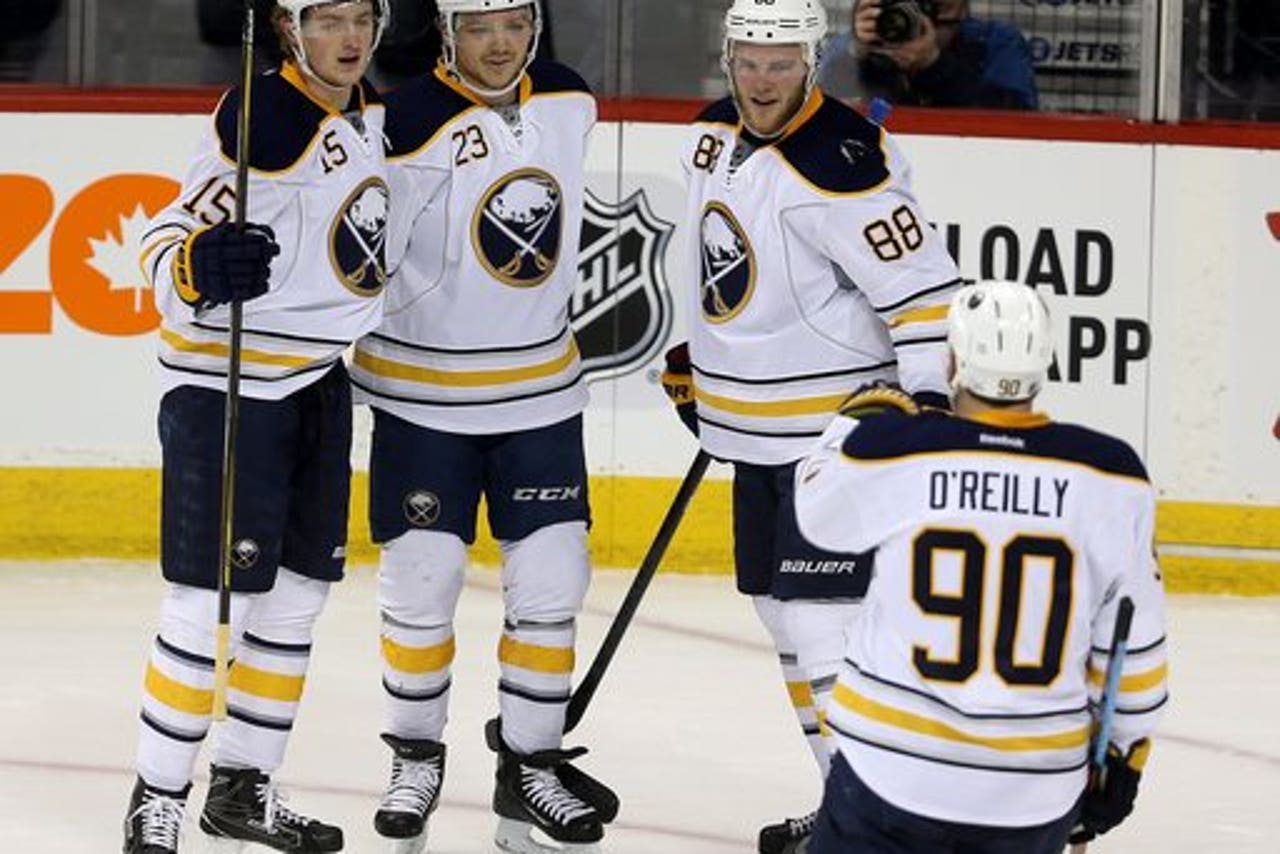 Former Jets forward Evander Kane had an assist on Reinhart's empty-net goal in his first game against the team that traded him Feb. 11 in a multi-player deal.

Blake Wheeler and Mathieu Perreault scored for the Jets, and Connor Hellebuyck turned aside 25 shots. 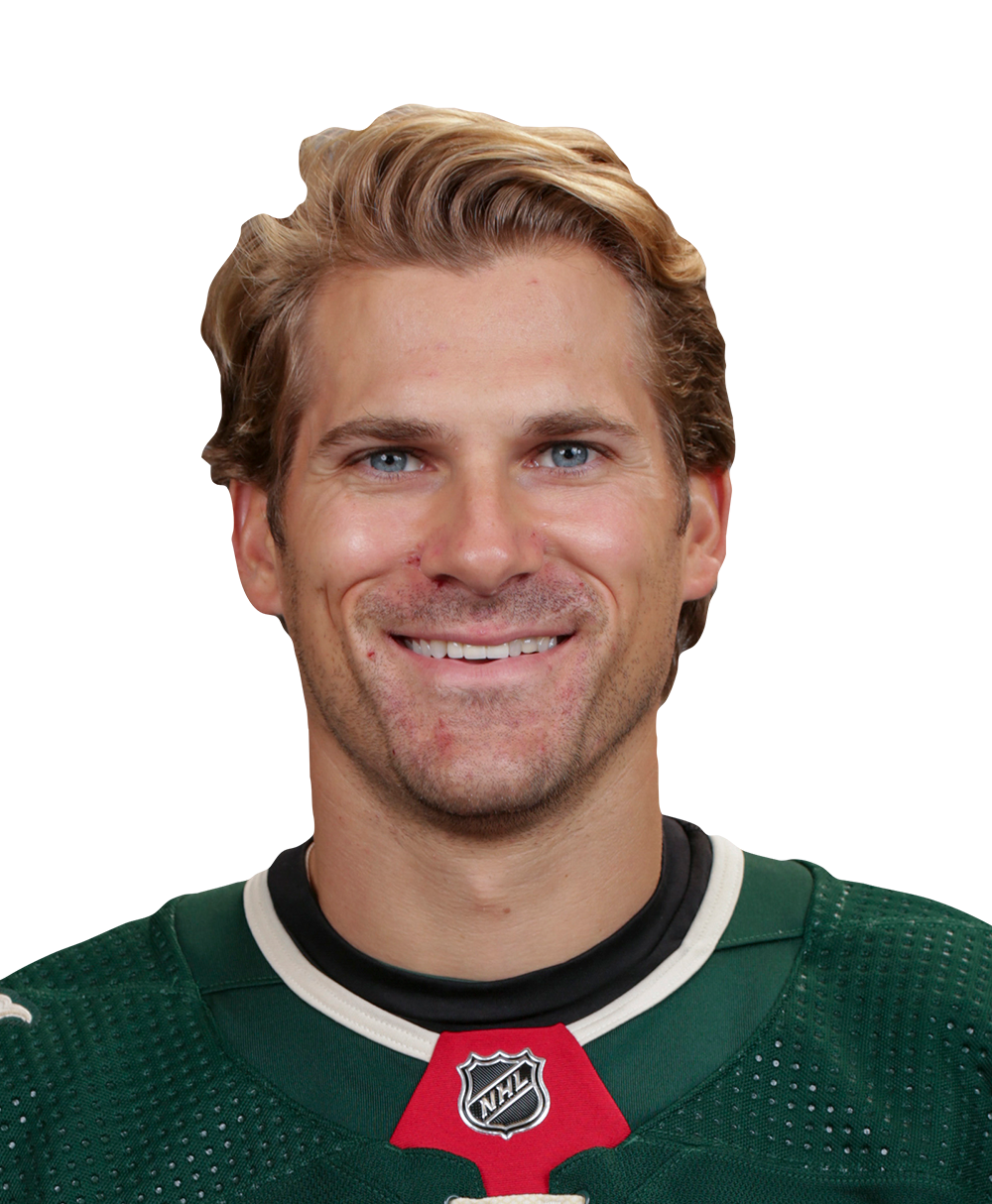 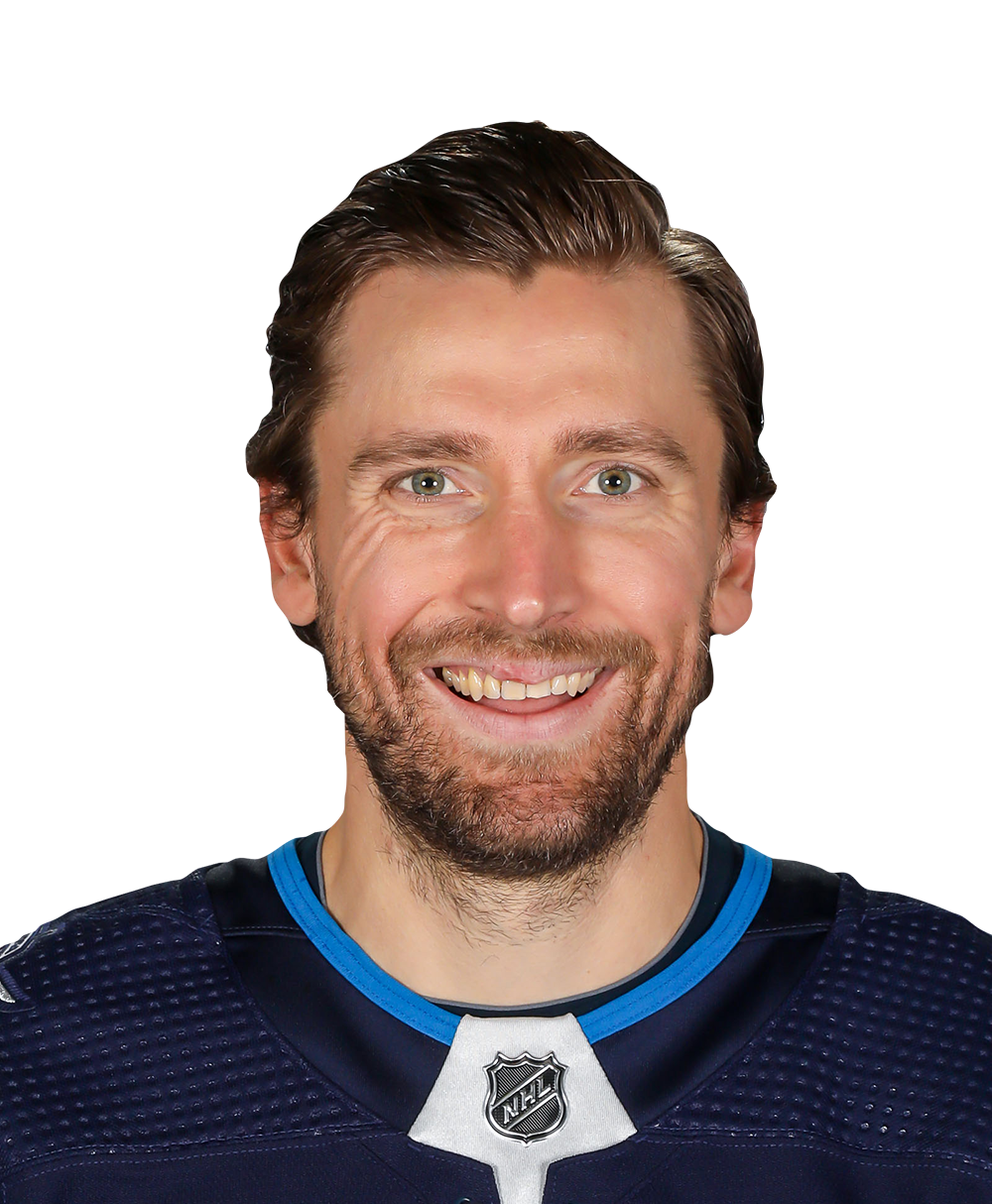 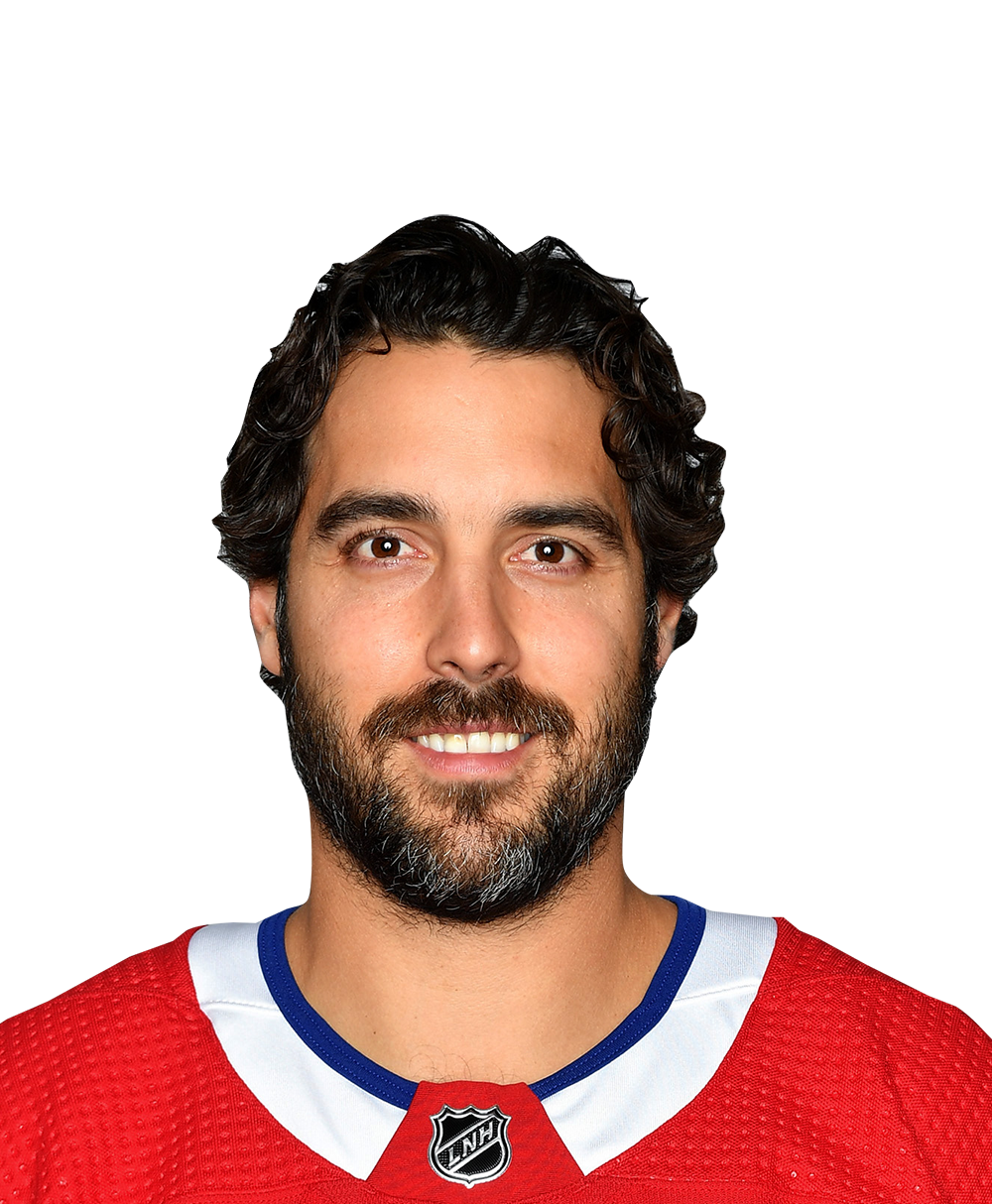 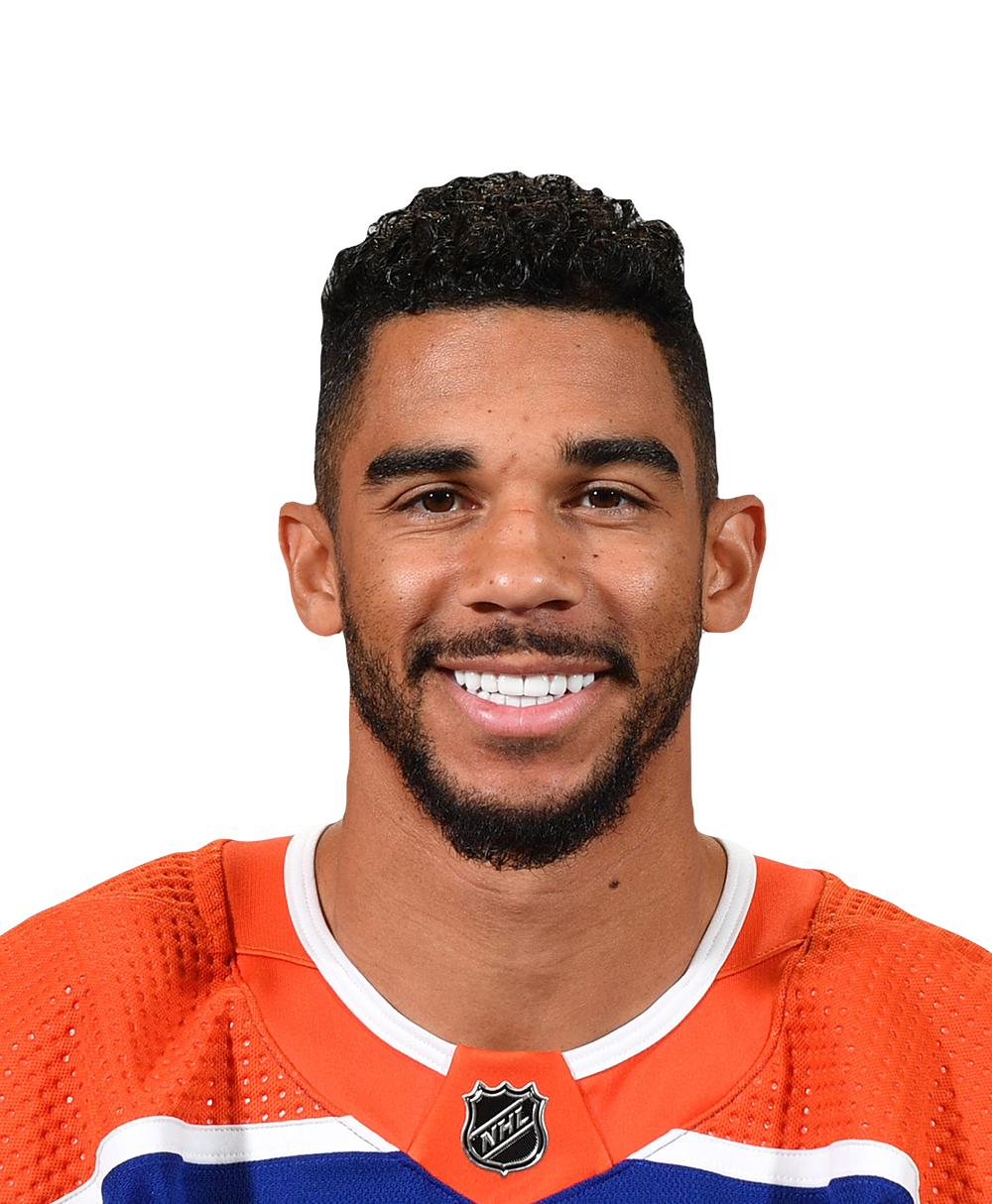 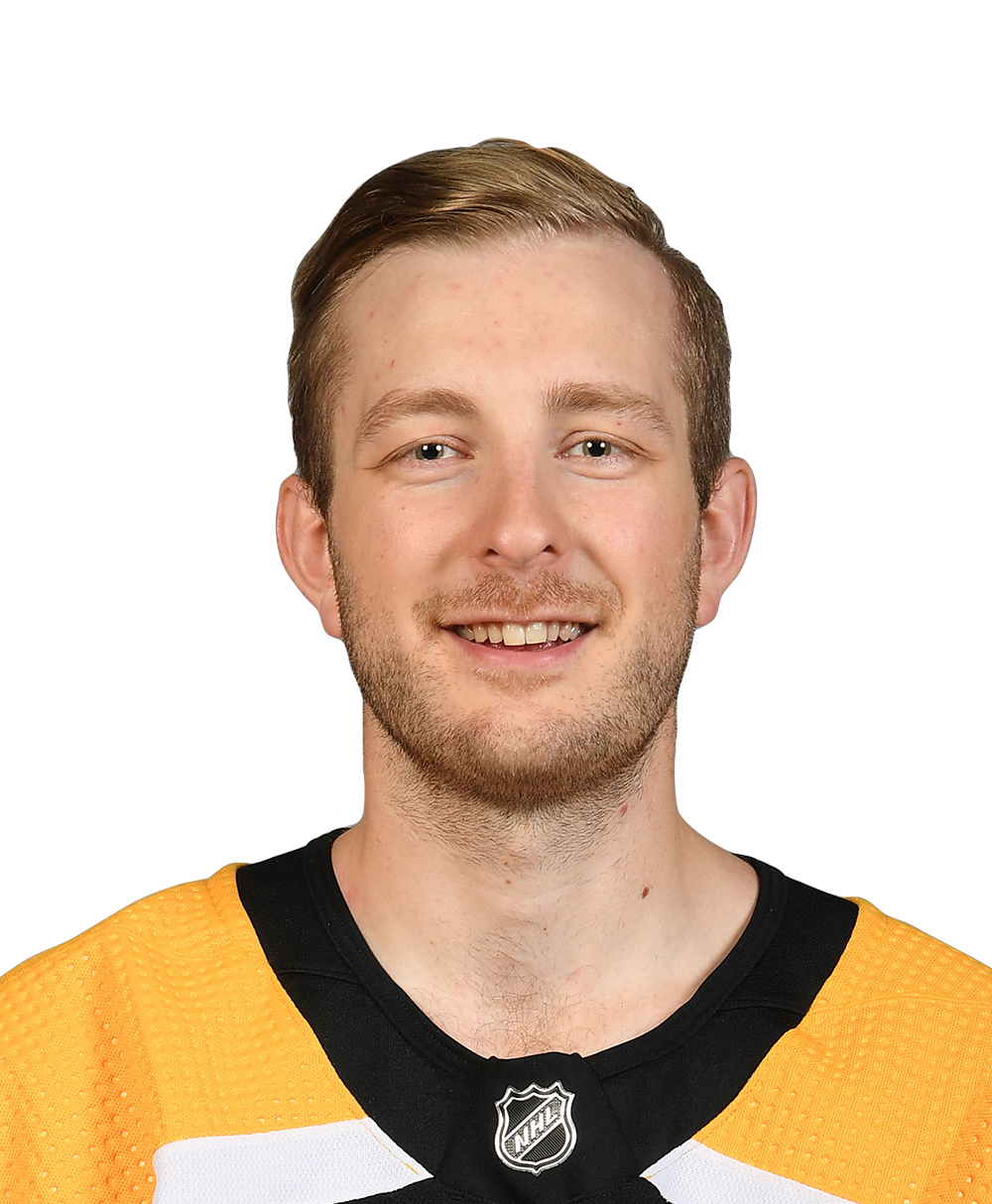 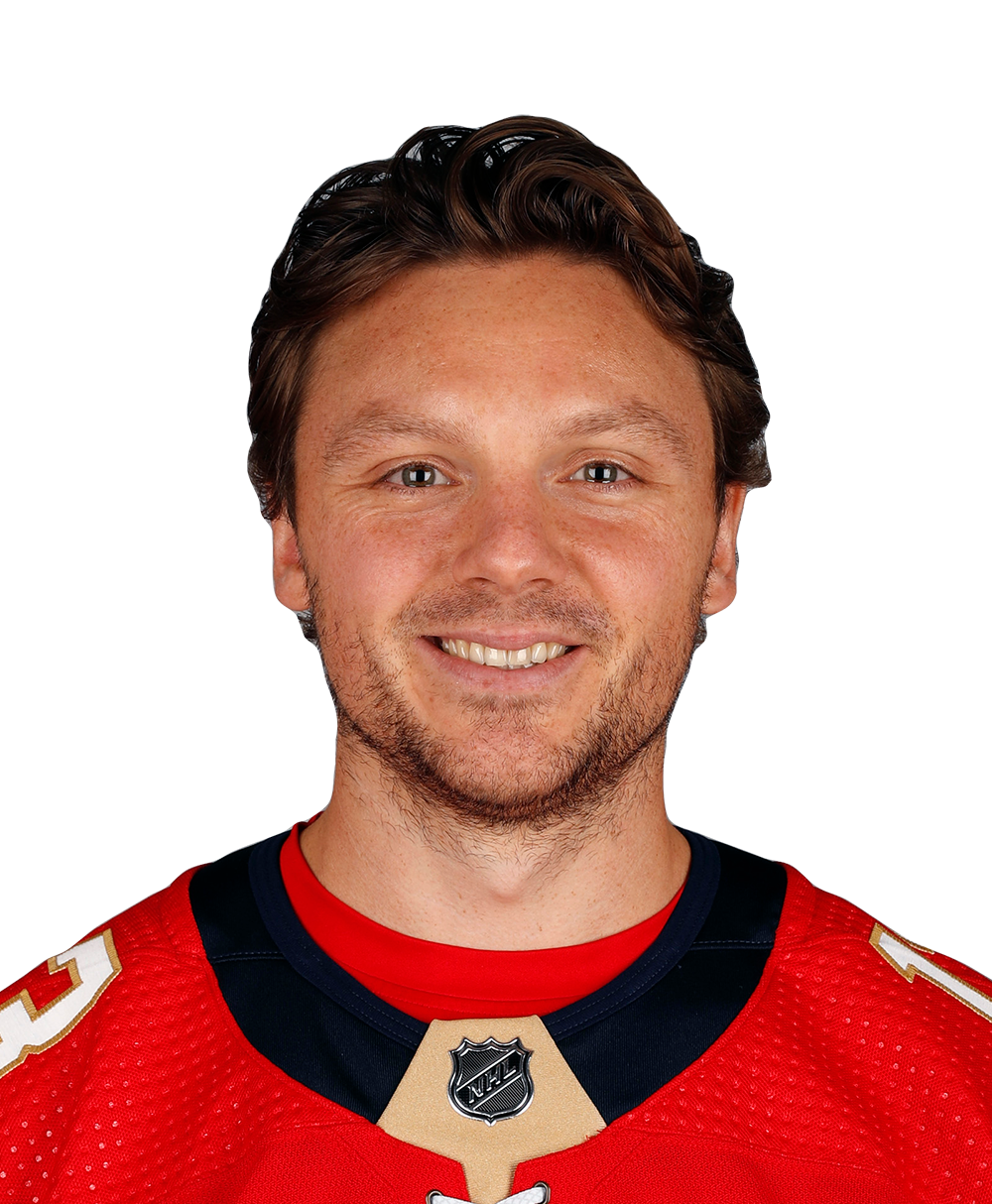