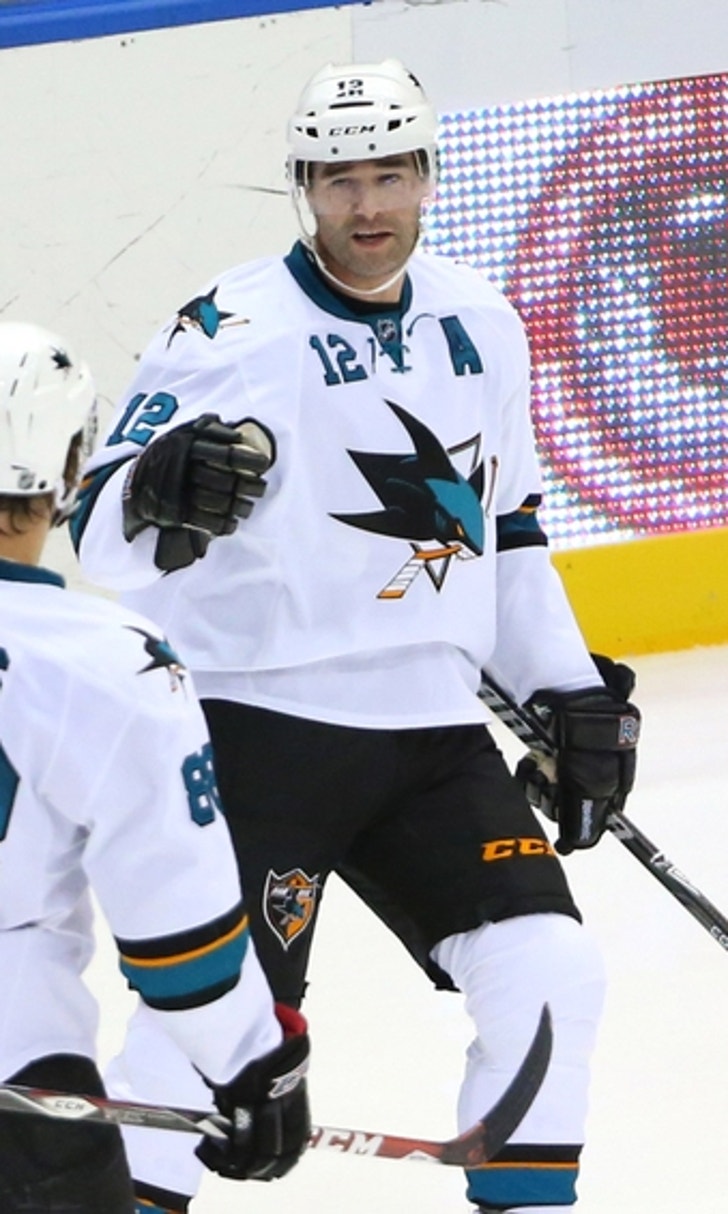 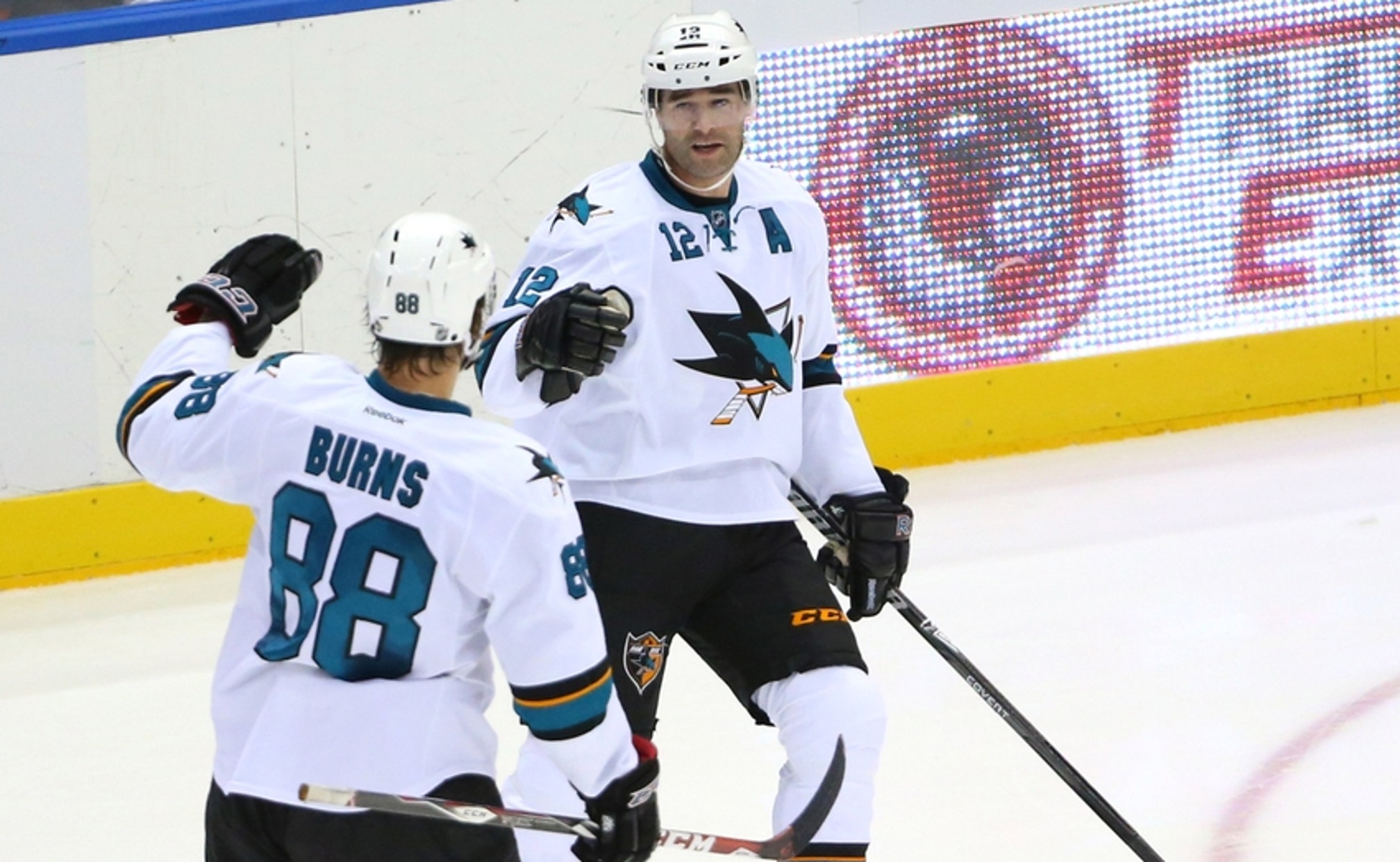 BY Fansided and MJ Kasprzak/FanSided via Blades of Teal • June 30, 2017
share

The fifth Patrick Marleau hat trick included bonus accomplishments Monday, Jan. 23. The two points the San Jose Sharks earned is the most important of them.

In so doing, they swept the home-and-home season series over the Colorado Avalanche. Those are the only two head-to-head games during the 2016-17 NHL season.

The Sharks kept pace with the Anaheim Ducks in the Pacific Division. Meanwhile, the Avalanche earned a point Saturday for just the third time in 16 games.

Marleau is now three goals from the magical 500 plateau that puts him in the Hockey Hall of Fame. He has 16 already and over 40 percent of the 2016-17 NHL season remains.

San Jose’s five-game run is the longest active streak in the league. Monday’s game was close until Marleau took over in the third period.

Part of what made his hat trick so impressive was that is was natural, scoring all three consecutively. Another was adding another later in the period—his first career four-goal game.

CSN Bay Area noted four goals in the third period had not happened in the NHL since Mario Lemieux three days short of two decades earlier. Owen Nolan and Tomas Hertl are the only two other Sharks to even pull it off over an entire game.

San Jose started the scoring a minute before the first intermission. Colorado goalie Spencer Martin showed his inexperience (Saturday was his NHL debut) by not sealing off the near side. Brent Burns seized the opportunity, netting his 20th goal.

Long-time nemesis Jarome Iginla tied the score for the Avalanche in the middle of the second period. The goal came with 50 seconds left on a Melker Karlsson penalty.

Neither team gained an edge until the Sharks came out the gates faster in the third period. They registered 11 of the 15 shot attempts over the first six minutes, including Marleau’s first two goals.

First, he was open in the slot when Mikkel Boedker fed Marc-Edouard Vlasic for a shot-pass deflection. Then Marleau drove behind the net with the puck and scored on a wraparound backhand.

Marleau took a penalty over two minutes later only to emerge from the box and complete the natural hat trick. Hats littered the ice when his one-timed return feed from Joe Pavelski beat Martin. Burns got his third point on the play.

It is a great example of an aging superstar catching the fountain of youth for a game or more. He made more of an impact than he has over 99 percent of his 19-year Hall of Fame career. The difference he made is perhaps most evident in San Jose’s lack of an event summary advantage: 19-32 faceoffs, 3-8 giveaways, 6-5 takeaways, 10-20 hits, 26-28 shots, 46-44 attempts and 12-9 blocks.

The Sharks come back home for a game against former coach Todd McLellan and the Pacific Division-rival Edmonton Oilers Thursday. It is the final game before the All-Star break, with the Chicago Blackhawks visiting Tuesday.