Think back to when Americans sat down for Thanksgiving dinner in late November. That seems ages ago now, but that's how long it has been since the Columbus Blue Jackets lost a game.

Columbus extended the second-longest run in NHL history with a 4-2 victory over the Minnesota Wild on New Year's Eve in an unprecedented meeting between teams with long win streaks.

The Wild's 12-game streak ended with the loss on their home ice.

The Blue Jackets' 15 straight wins puts them in rare company. The 2012-13 Pittsburgh Penguins led by Sidney Crosby and the 1981-82 New York Islanders during their Stanley Cup run were the last teams to win 15 straight.

The record is 17 consecutive victories by the 1992-93 Penguins that included Mario Lemieux, Rick Tocchet, Ron Francis and Jaromir Jagr.

The Metropolitan Division leader is getting contributions from virtually everyone in the lineup, starting with stellar goaltending from Sergei Bobrovsky.

Bobrovsky has a 1.95 goals-against average and .934 save percentage this season. He's 13-0 during the streak and leads the NHL with 24 victories.

Four Blue Jackets rank in the top 20 in scoring. Cam Atkinson is eighth with 37 points, Alex Wennberg is 17th with 33, and Brandon Saad and Nick Foligno are tied for 19th with 32 points.

The Oilers (19-12-7) certainly would like to be the ones to stop the streak in front of the Blue Jackets' fans.

The Blue Jackets beat the Oilers 3-1 on Dec. 13 in Edmonton, getting third-period goals from Atkinson and Matt Calvert in their seventh straight win.

Edmonton enters the rematch with several days of rest after a 3-2 shootout loss to the Vancouver Canucks on Saturday.

"You've got to look forward to the challenge," Oilers winger Milan Lucic told the Edmonton Journal. "You have to embrace it. ... That's the fun in being a competitor and on a competitive team. It's playing the best of the best. Now that the (Ohio State) Buckeyes are out, the focus is on the Blue Jackets there and I'm sure it'll be rocking on Jan. 3."

A fourth consecutive home sellout in Nationwide is expected.

"It's great," Atkinson said. "That's what this organization has wanted since Day 1. It's a great feeling coming in knowing that teams won't take us lightly, they won't put in their backup goaltender, stuff like that. We definitely are up for the challenge. This is why you play the game."

After Tuesday night's game, the Blue Jackets hit the road to face the Capitals in Washington and then come back home to take on the New York Rangers and Philadelphia Flyers in a back-to-back on Saturday and Sunday night.

With such a demanding schedule this week, will the Blue Jackets come crashing down?

"The opportunity to end their streak is something we're all excited about," said Edmonton's Mark Letestu, a former Blue Jackets center. "To beat a team on top of their game and on top of the league would be a feather in our cap. They're scoring four or five every game lately and their (top-ranked) power play has been hot.

"The atmosphere's going to be as electric as we've had this season." 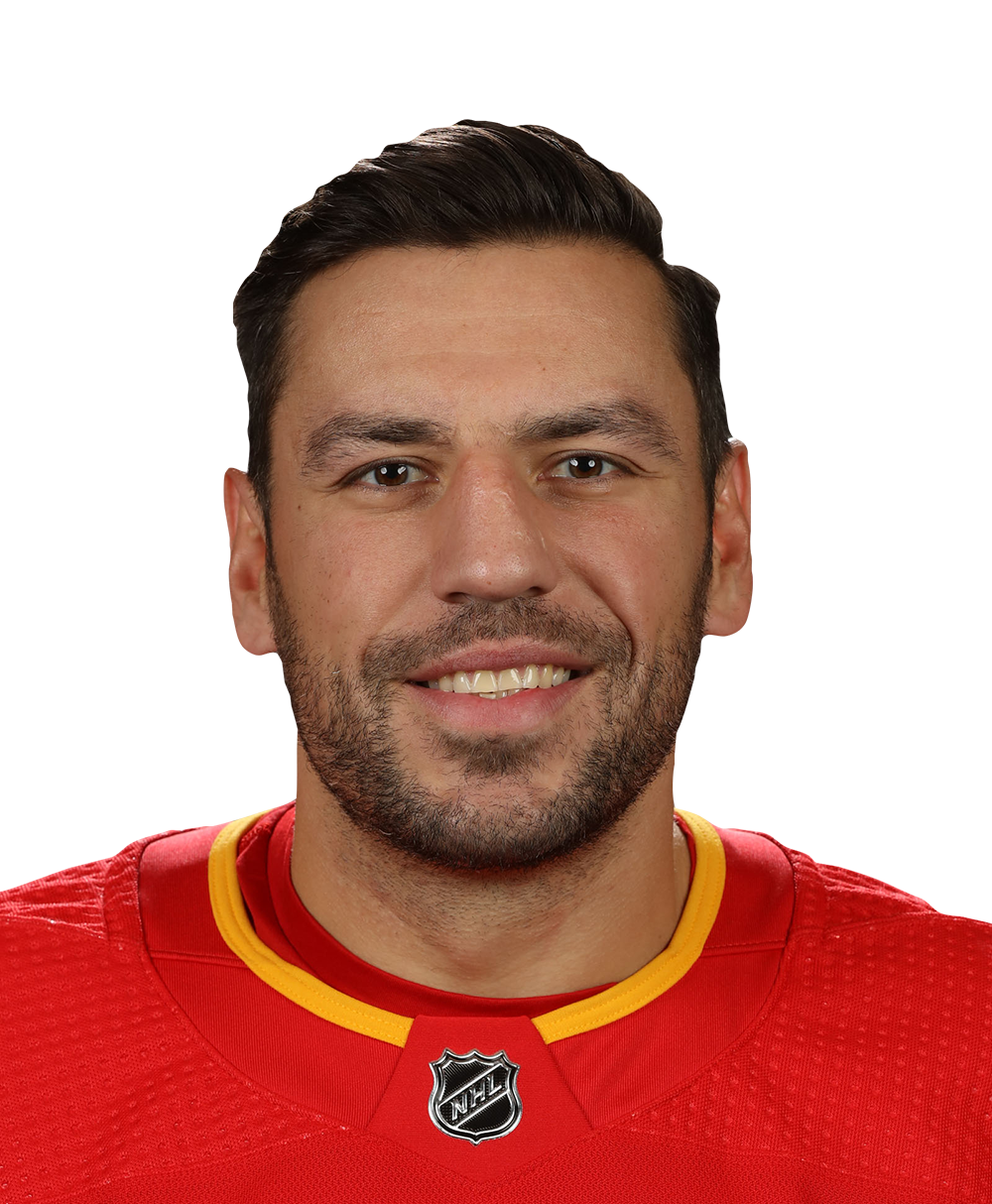