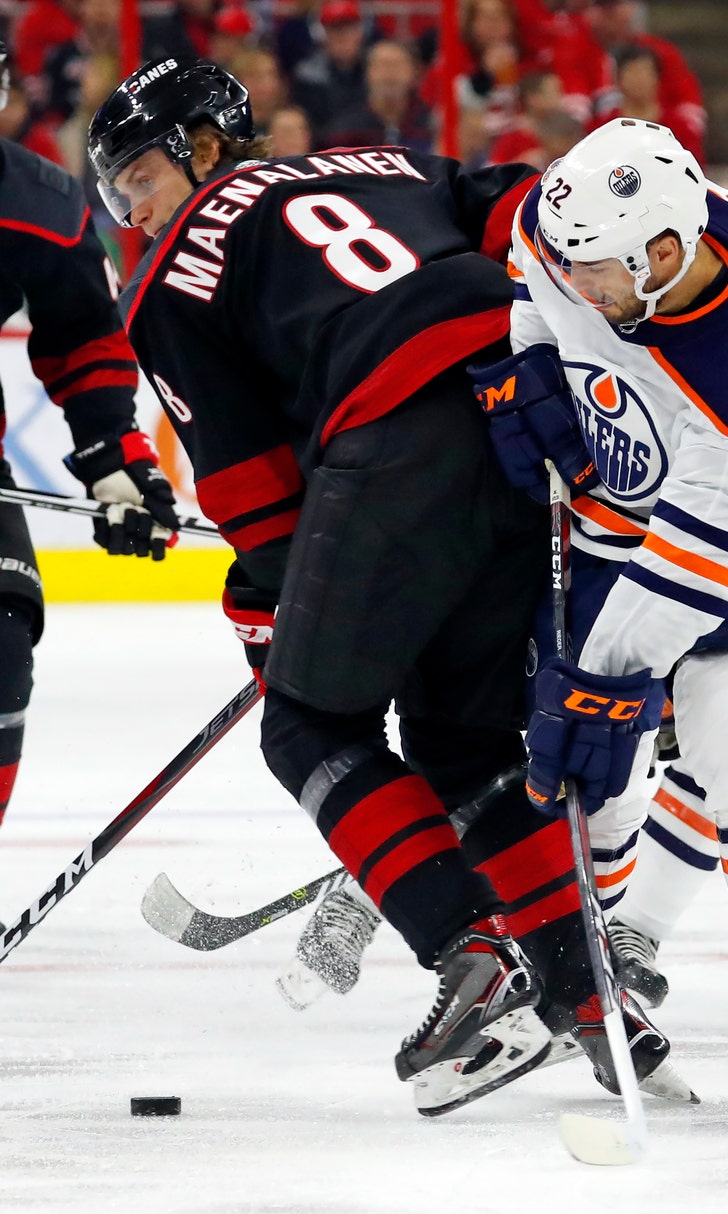 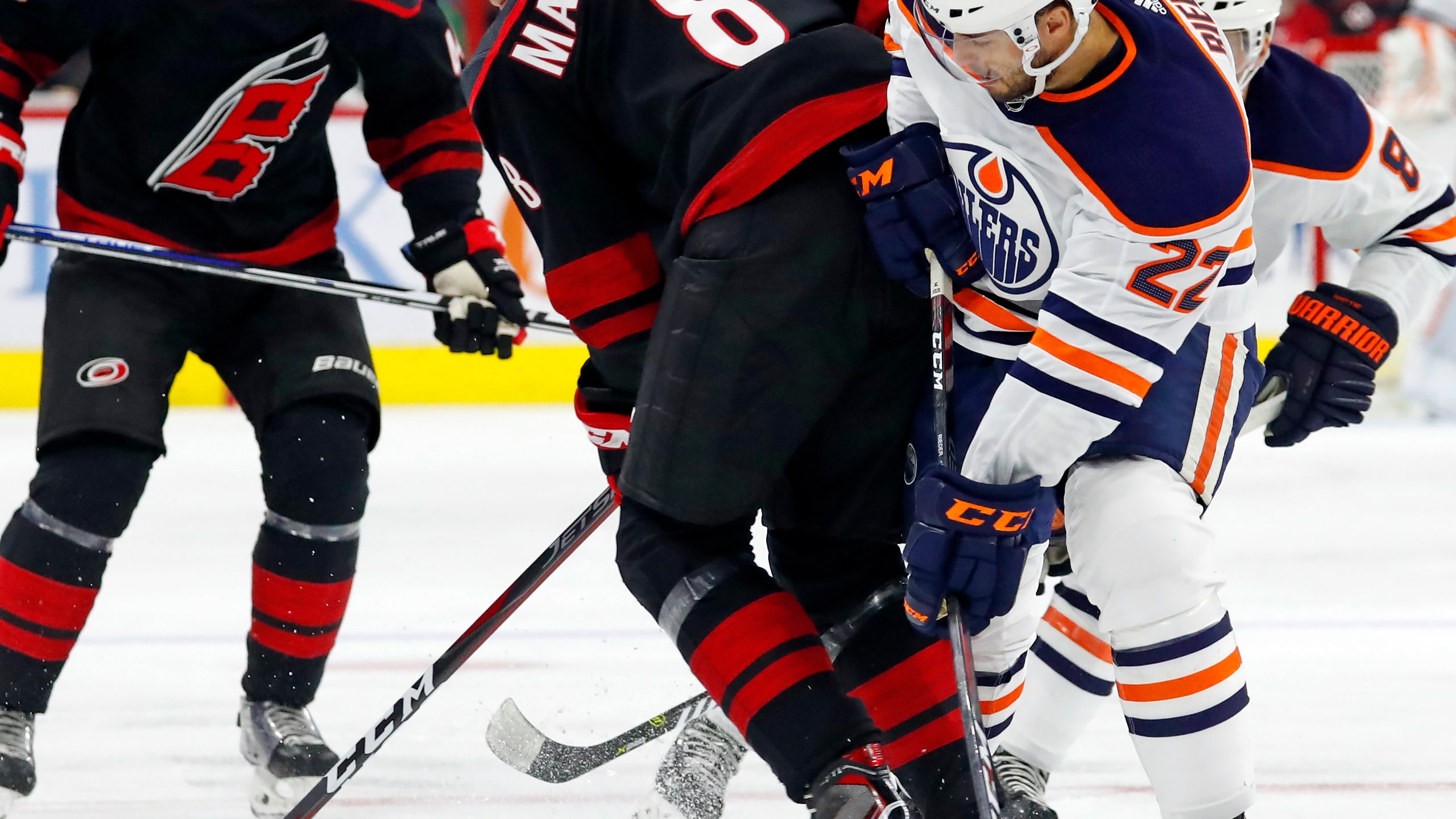 ANAHEIM, Calif. (AP) — Jaroslav Halak made 30 saves in his fourth shutout of the season, and the Boston Bruins beat the Anaheim Ducks 3-0 on Friday night for their fourth consecutive victory.

Noel Acciari and Jake DeBrusk scored for the Bruins, who have earned at least a point in nine consecutive games. Chris Wagner added an empty-netter with 1:31 remaining.

Kevin Boyle made 26 saves for the Ducks, who have lost 20 of their past 23 games.

ST. PAUL, Minn. (AP) — Nico Hischier scored 3:19 into overtime and Cory Schneider got his first win in nearly 14 months as New Jersey rallied for the victory.

Hischier, Marcus Johansson and Kyle Palmieri each had a goal and an assist for the Devils, who won for the second time in eight games. Will Butcher and Ben Lovejoy also scored.

Schneider had 15 saves in relief, including three in overtime. He allowed five goals Thursday in Chicago and was 0-17-4 since his last win on Dec. 27, 2017.

Mikael Granlund and Brad Hunt each had a goal and an assist for Minnesota, which dropped to 1-4-3 in its past eight games. Joel Eriksson Ek and Nick Seeler also scored, and Ryan Suter had two assists.

Lucas Wallmark also scored and Sebastian Aho had two assists for the Hurricanes, who have won 15 of 21 since Dec. 31 for the best record in the NHL in that span. Carolina moved a point behind idle Pittsburgh for the final wild-card playoff spot in the East.

Leon Draisaitl scored his team-leading 34th goal on the Oilers' first shot, and Mikko Koskinen stopped 24 shots while losing his sixth straight decision. Edmonton is 1-7-2 in its last 10.

McElhinney improved to 7-0-0 against Edmonton — his best career record against any opponent.

BUFFALO, N.Y. (AP) — Rookie Alexandar Georgiev stopped 31 shots, including 13 in the final period, and the Rangers rolled to the road win.

New York improved to 8-5-1 in its past 14 and earned its 58th point to move into 12th in the Eastern Conference standings.

Buffalo squandered a chance to close the gap on idle Pittsburgh in the race for the Eastern Conference's eighth and final playoff spot. The Sabres have 63 points and remain four behind the Penguins.

Jeff Skinner scored twice for Buffalo, including his team-leading 36th.

Nino Niederreiter
share story
those were the latest stories
Want to see more?
View All Stories
Fox Sports™ and © 2021 Fox Media LLC and Fox Sports Interactive Media, LLC. All rights reserved. Use of this website (including any and all parts and components) constitutes your acceptance of these Terms of Use and Updated Privacy Policy. Advertising Choices. Do Not Sell my Personal Info