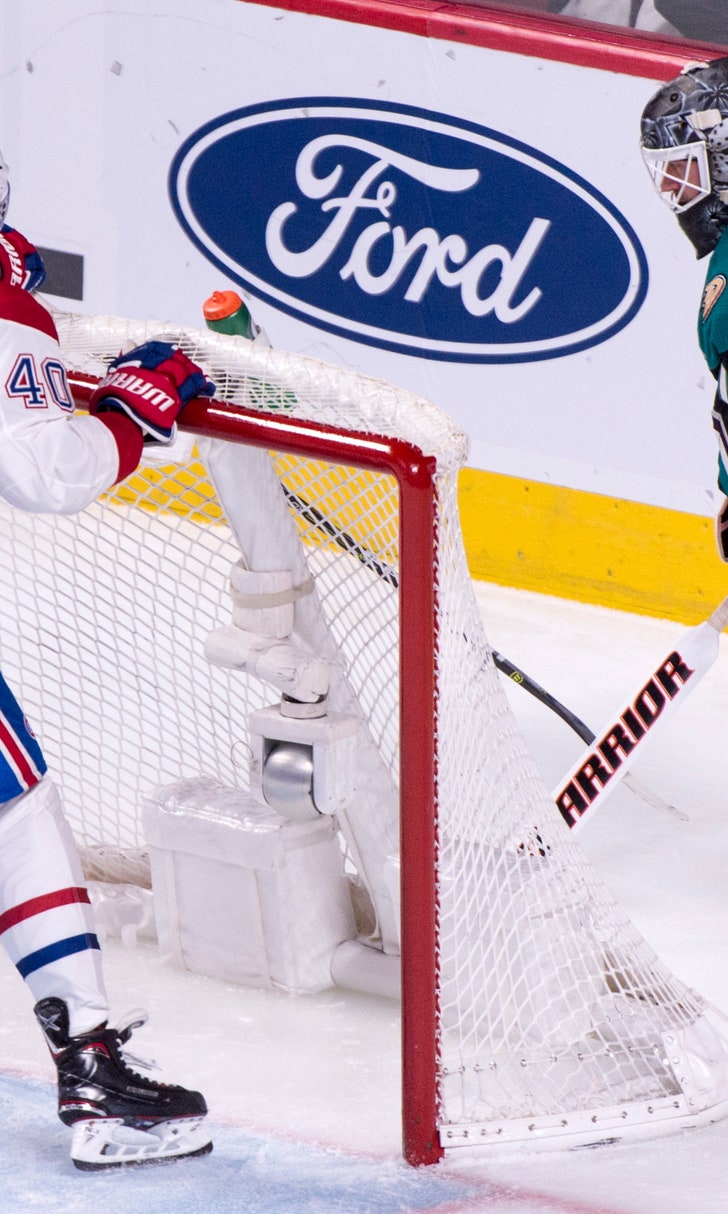 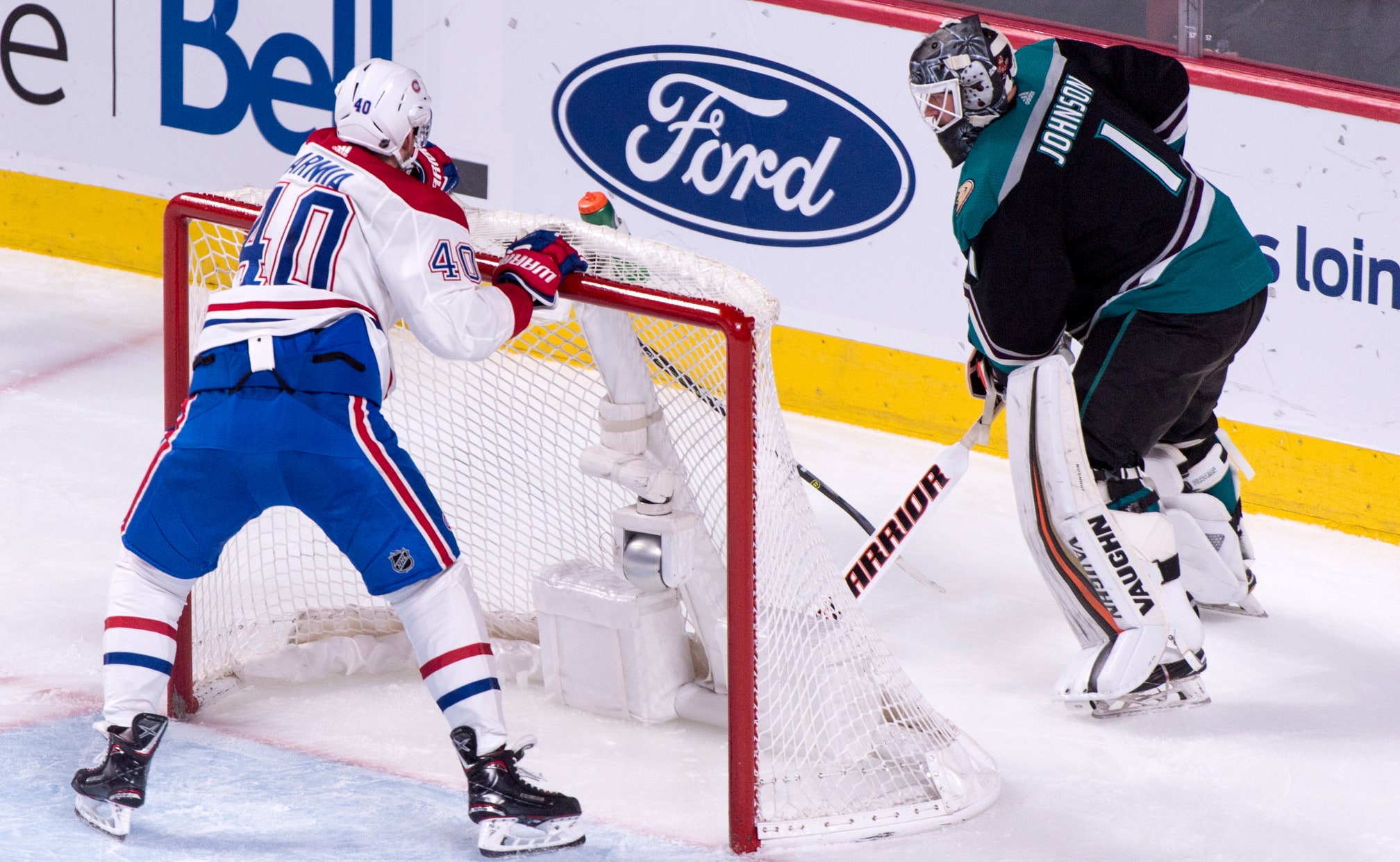 previous story
No.2 Duke and No. 3 Virginia get high-profile rematch
next story
Brazdeikis scores 23 to lead No. 17 Michigan over Rutgers

He became the first 18-year-old in franchise history to score in three consecutive games as Montreal downed the slumping Anaheim Ducks 4-1 on Tuesday night.

The Finn's first-period goal helped the Canadiens improved to 7-1-1 in their last nine games.

"It's obviously special to do something like that in this kind of organization," Kotkaniemi said. "It's a good thing."

Kotkaniemi, the third-overall pick at last year's draft, has five goals in his last nine games. He's scored in every match since the Canadiens came back from their bye week.

"We're going to need him going forward and he's come up with some big goals."

The Canadiens were all over the Ducksfrom the opening faceoff, scoring twice before the visitors even got their second shot on goal.

Gallagher got the first at 7:11 of the first period after sustained forecheck by Phillip Danault in Anaheim's zone led to a turnover by Josh Manson. The puck ended up on Gallagher's stick for his team-leading 20th of the season.

Kotkaniemi made it 2-0 less than three minutes later off a rebound.

Gallagher padded the lead with his second of the game at 16:39 on a one-timer from the slot past Chad Johnson after a poorly timed line change by the Ducks.

"Our players did a great job in the first period," Montreal coach Claude Julien said. "We skated well and had them (the Ducks) on their heels. They're a fragile team right now. With the 3-0 lead we did some damage."

Anaheim has lost five in a row. Randy Carlyle's team has conceded 19 goals in the past three games, including a 9-3 loss in Winnipeg on Saturday and a 6-1 defeat in Toronto on Monday.

"We're saying all the right things in the room," Ducks forward Jakob Silfverberg said. "You just have to leave it out there. And everyone has to take it upon themselves and look in the mirror.

"You can't just be here to participate. You have to make sure to play harder."

The Ducks were handed a lifeline in the second period when captain Ryan Getzlaf beat Carey Price on the wraparound at 11:27. Getzlaf leads the Ducks with 47 points this season.

But after taking their foot off the gas pedal in the second period, the Canadiens started the third with renewed vigour.

Danault restored the three-goal lead at 2:31 after a no-look pass by Jonathan Drouin behind the net fooled Johnson into looking the wrong way. Danault has eight points in his last nine games.

Price made 24 saves for his sixth straight victory — his longest winning streak since the 2016-17 season. He's six wins away from tying Jacques Plante for most victories by a goaltender in Canadiens history.

NOTES: Price improved to 3-6-1 career against the Ducks. ... Montreal finished 0 for 3 on the power play.