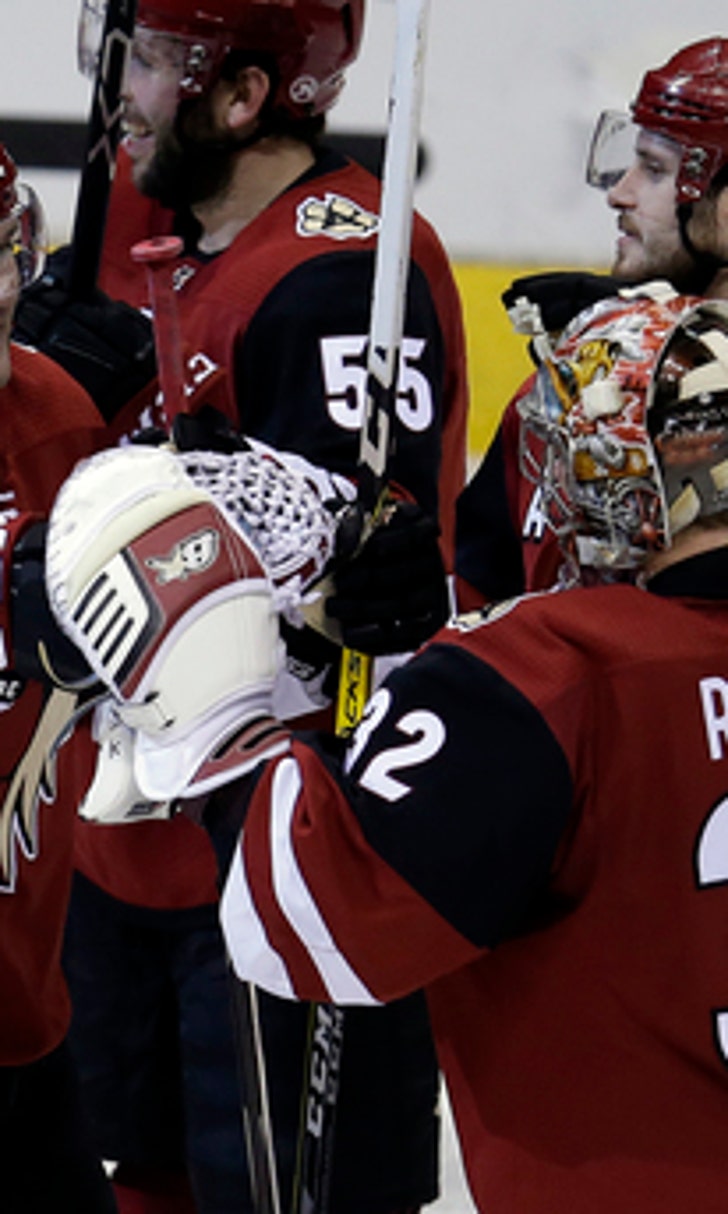 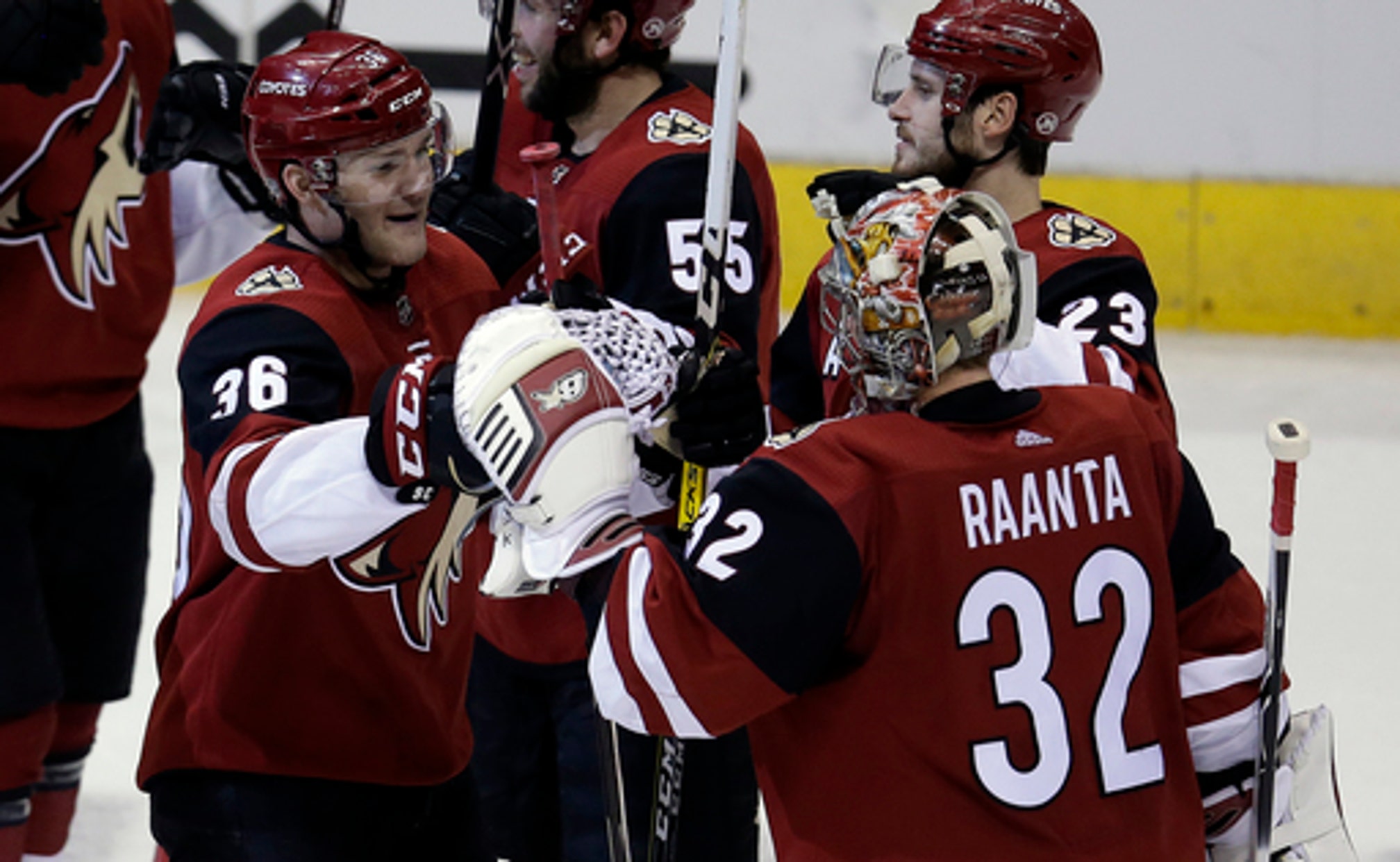 GLENDALE, Ariz. (AP) The first 41 games of the season were a struggle for the Arizona Coyotes, who only won nine times and earned 23 points.

The second 41 got off to a positive start, however.

Christian Fischer scored on the rebound off Jakob Chychrun's shot at 2:41 of overtime to give the Coyotes a 3-2 comeback victory over the Nashville Predators on Thursday night.

The goal was reviewed, then challenged by Nashville and reviewed again. Arizona won for the third time in six games.

''I knew there was going to be some type of rebound laying around,'' Fischer said, admitting a little concern over the replay reviews. ''They looked at it every way and obviously it's a good goal. In Toronto they reviewed it, too, so it feels good to get the win.''

The Coyotes trailed 2-1 for much of the third period, until Nick Cousins tied it at 2 with 2:49 to play and the Coyotes on a power play.

The Coyotes have four power-play goals in their last three games.

Nashville has lost three of four.

''It's been a rough first half for a lot of guys in here, and we're actually happy it's a fresh start here in 2018,'' Cousins said. ''I snuck out on the power play, I don't know how. Sort of right place, right time.''

The Predators scored twice within 17 seconds around the second intermission to take a 2-1 lead.

Ryan Ellis scored with 8.7 seconds left in the second period, and Craig Smith netted a goal eight seconds into the third. But the Predators couldn't finish off the game.

''We put ourselves in the position where we took a penalty and then we played a really poor overtime,'' coach Peter Laviolette said. ''It's going to burn.''

Antti Raanta had 17 of his 37 saves in the first period as Arizona was outshot by 14.

Juuse Saros got the start in net for the Predators, his second in the past three games, and stopped 22 shots.

Duclair got the game's first goal at 12:41 of the second, working the puck from the side of the net and through a pair of defenders before stuffing it past Saros. Duclair, a season-and-a-half removed from a 44-point rookie campaign with the Coyotes, played amid reports earlier Thursday that he has asked to be traded.

The 22-year-old has eight goals in 32 games this season.

The Predators drew even in the final seconds of the period. Off a draw, Scott Hartnell passed to Ellis for the goal, Ellis' first of the season in his second game back after missing the team's first 38 recovering from offseason knee surgery.

A turnover in the Coyotes' zone led to Smith's breakaway goal eight seconds into the third period, giving the Predators the lead. Smith leads Nashville with 14 goals on the season.

''We obviously lost to the worst team in the league right now and that's obviously not good,'' Nashville's Ryan Johansen said.

The Coyotes' Clayton Keller hit the crossbar with a shot at 8:02 of the third.

Fischer's winner was his 11th goal of the season and second in overtime.

''Nashville's a good team and I think they are going to be in the (Stanley Cup) finals,'' Coyotes coach Rick Tocchet said. ''Start of the third, we didn't crumble. Nice to see that the guys stuck with it.''

NOTES: The Coyotes claimed Coyotes C Freddie Hamilton off waivers from the Calgary Flames on Thursday, and assigned F Mario Kempe to Tucson, the club's American Hockey League affiliate. Hamilton, who was scratched Thursday as he has yet to report, has an assist in eight games with the Flames this season and has also played for the San Jose Sharks and Colorado Avalanche and Flames. ... C Zac Rinaldo was scratched as he continues to serve his suspension for throwing a punching a game last month. ... Predators F Pontus Aberg returned to action for the first time since Dec. 29, with F Cody McLeod scratched. 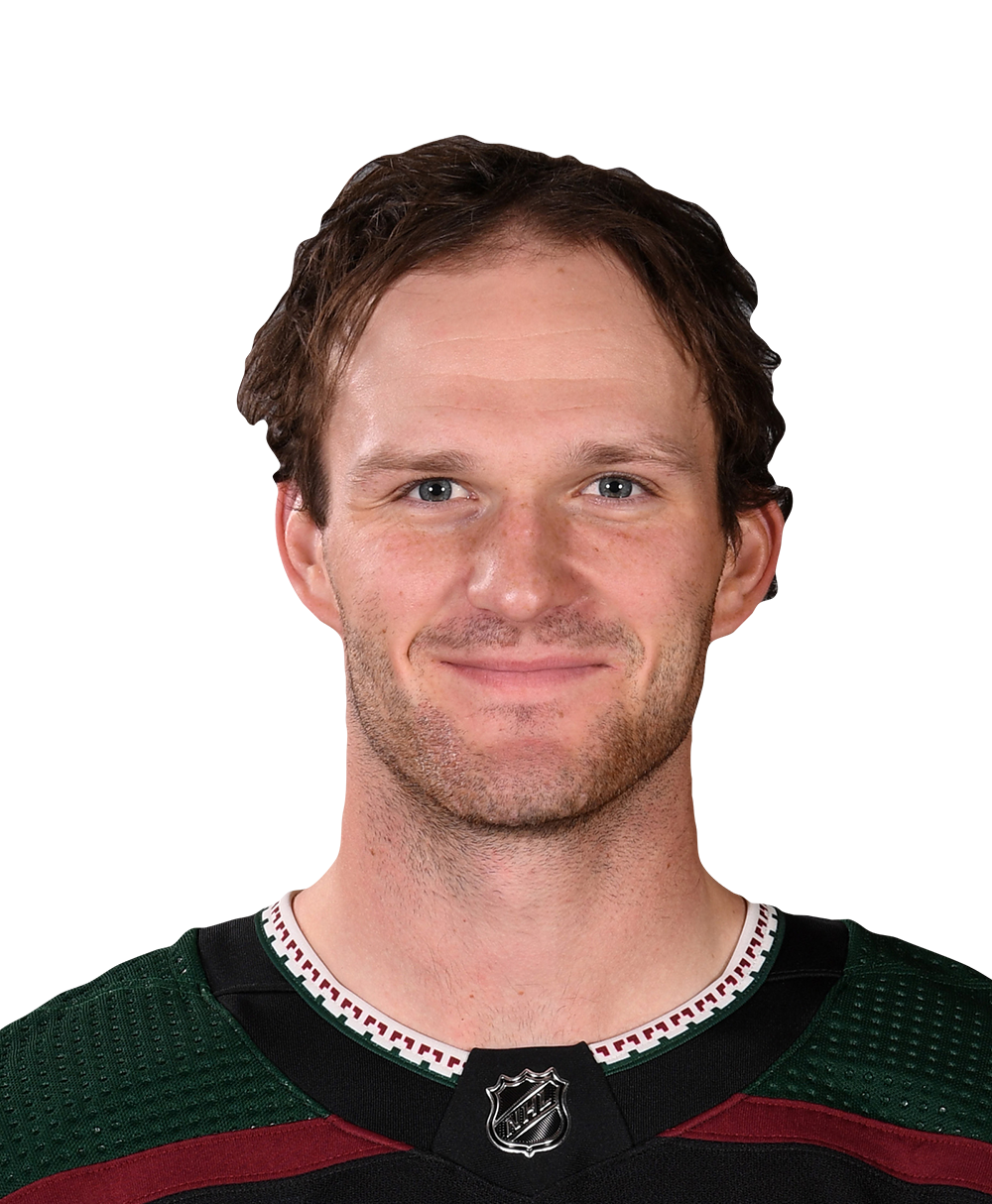