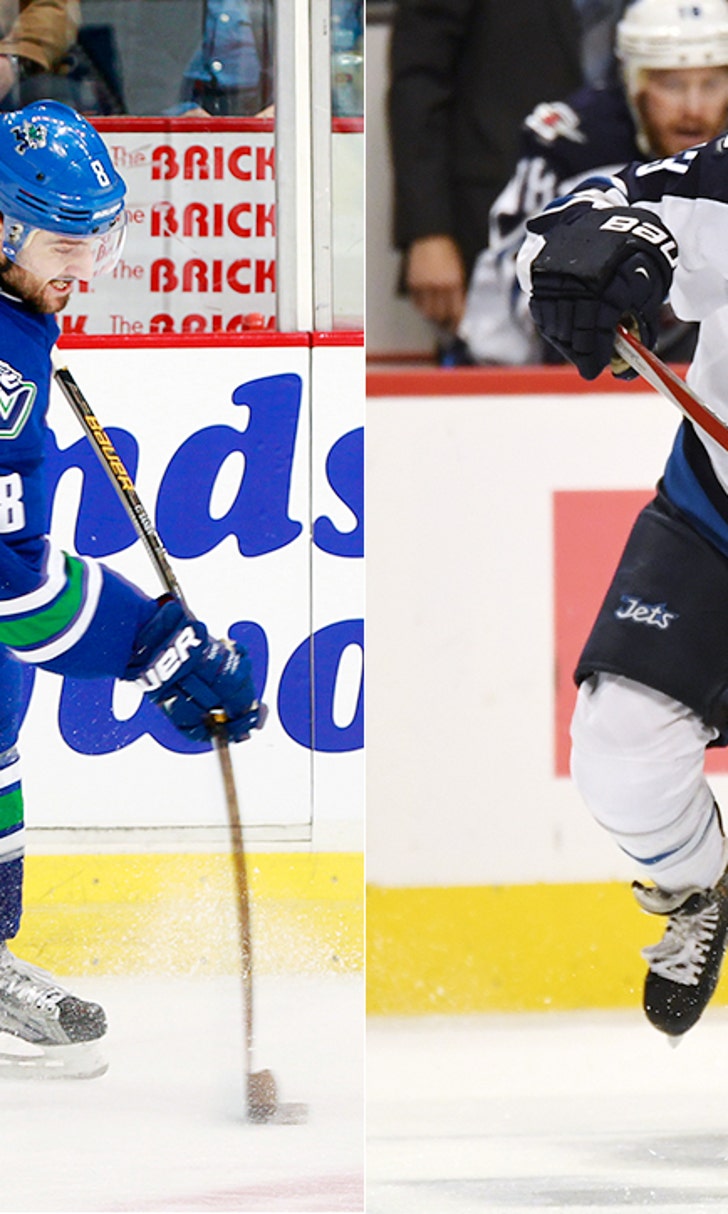 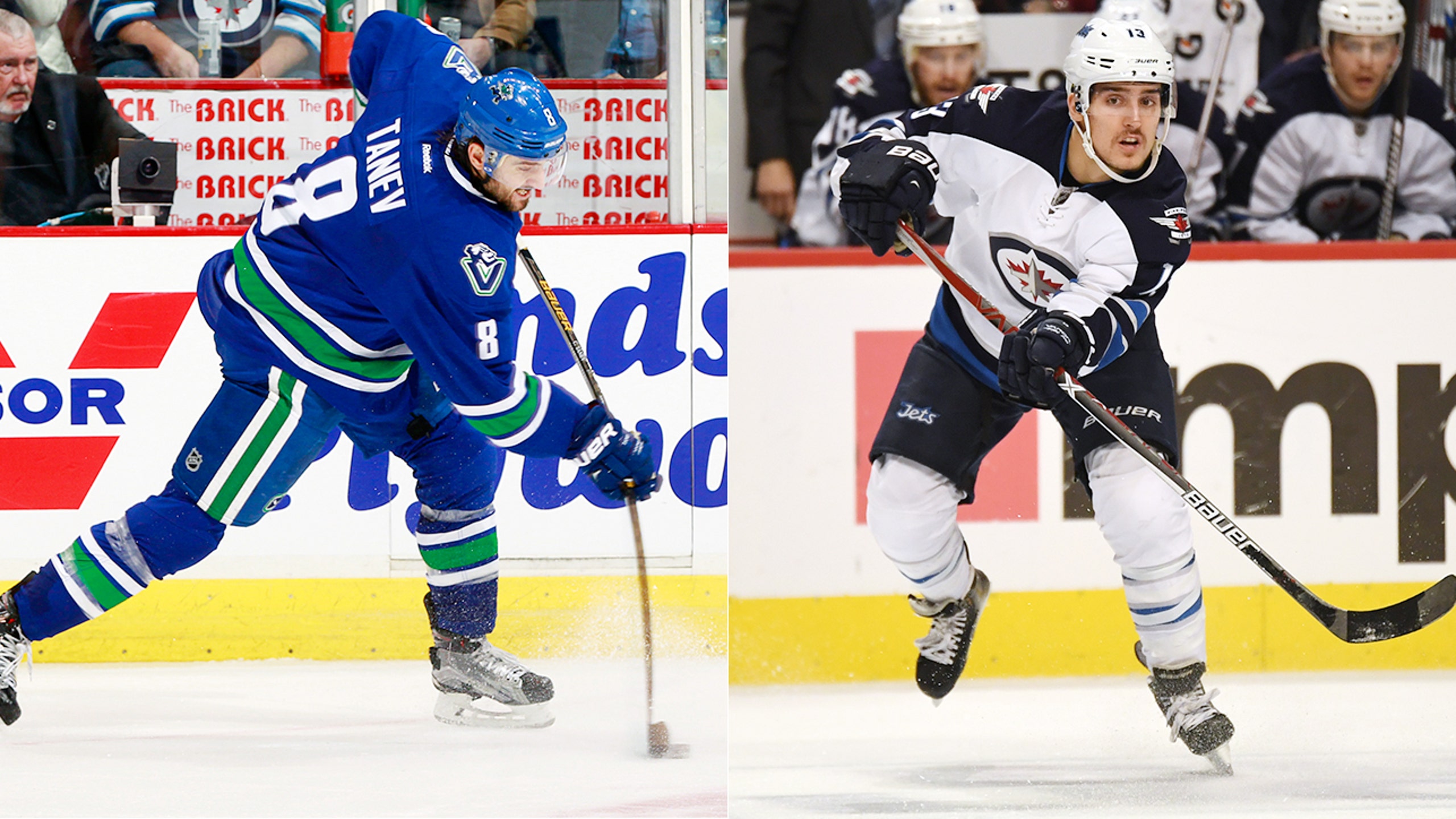 VANCOUVER — Christmas came early for the Tanev family this year.

On Tuesday night, the family was in the stands to witness the first NHL matchup between brothers Chris and Brandon Tanev. Chris, a Vancouver Canucks defenseman, had previously missed 20 games with a lower body injury but re-entered the lineup just in time to welcome his rookie brother, a winger with the Winnipeg Jets, to Rogers Arena.

Yet much to Chris’s chagrin, their mother wasn’t rooting for the seasoned veteran.

Sophie Meredith Tanev may want to reconsider her Western Conference allegiances as the Canucks toppled the Jets 4–1. Vancouver forward Jannik Hansen had two goals and the team scored three in the third period to get within four points of the final wild card spot. Chris was +2 on the night while Brandon was -1.

But luckily for Brandon, he’ll have a chance to redeem himself on Thursday as part of a strange, back-to-back series of games, both in Vancouver. When asked who had the advantage between the older Canuck or the speedier Jet, Chris chose option C: “The wiser brother,” he said. 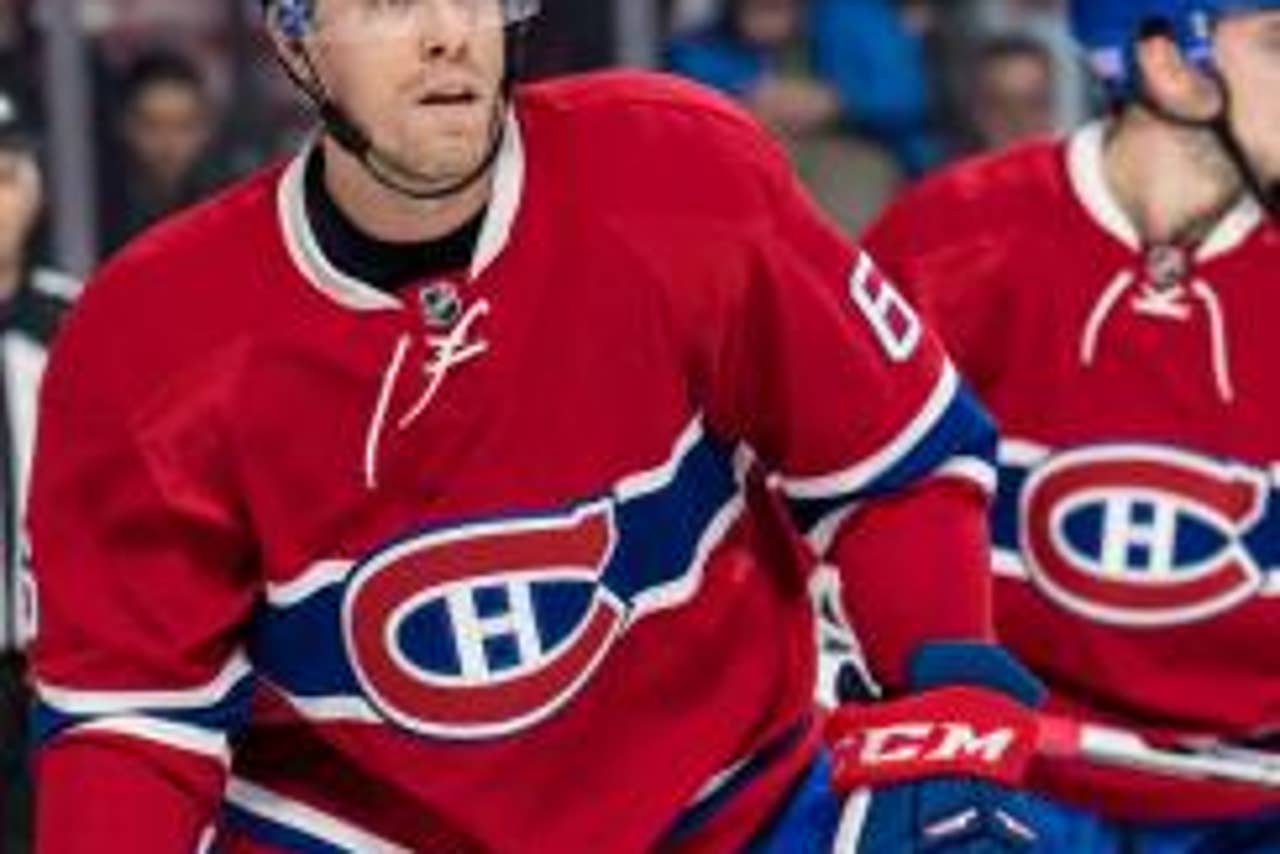 While Chris thought he was his mother’s favorite, he’s proven to be a a Canucks favorite in their current homestand: The Canucks are now 2-0-1 in his three games from injury as they try to keep pace with the Western Conference playoff race.

“I’ve played now for a little bit,” said Chris of who his parents will be cheering for this week, “so I think they’re happy to see him and see him succeed and do as well as he’s doing right now.”

The Tanev rivalry began years ago in East York, Ontario, when the two brothers both suited up in the Greater Toronto Hockey League.

“He’s two years older than me so whenever we got on the ice together it was something special,” Brandon said, reflecting on their time together playing minor hockey.

But even away from the rink, their competitive spirit was evident.

“There was an argument going on about some sport or some competition every day that we were home together so I’m sure today won’t be any different,” said Chris.

Tuesday’s game has been a long time coming for both brothers. Neither were drafted into the NHL: 27-year-old Chris bounced around in the Junior A ranks in Ontario before landing with the NCAA’s Rochester Institute of Technology. After just one college season in 2009–10, the Canucks signed him as a free agent and he progressed through the AHL, inking repeated short-term deals before eventually signing a five-year, $22.25 million contract and firmly establishing himself as part of the Canucks core.

Brandon, at 24 years of age, is only now solidifying himself in the NHL after a successful four seasons at Providence College and a pro-rated one-year entry level deal that saw him play three games for the Jets last season. He signed a one-year deal with Winnipeg this summer and has been in the lineup for every game this season. 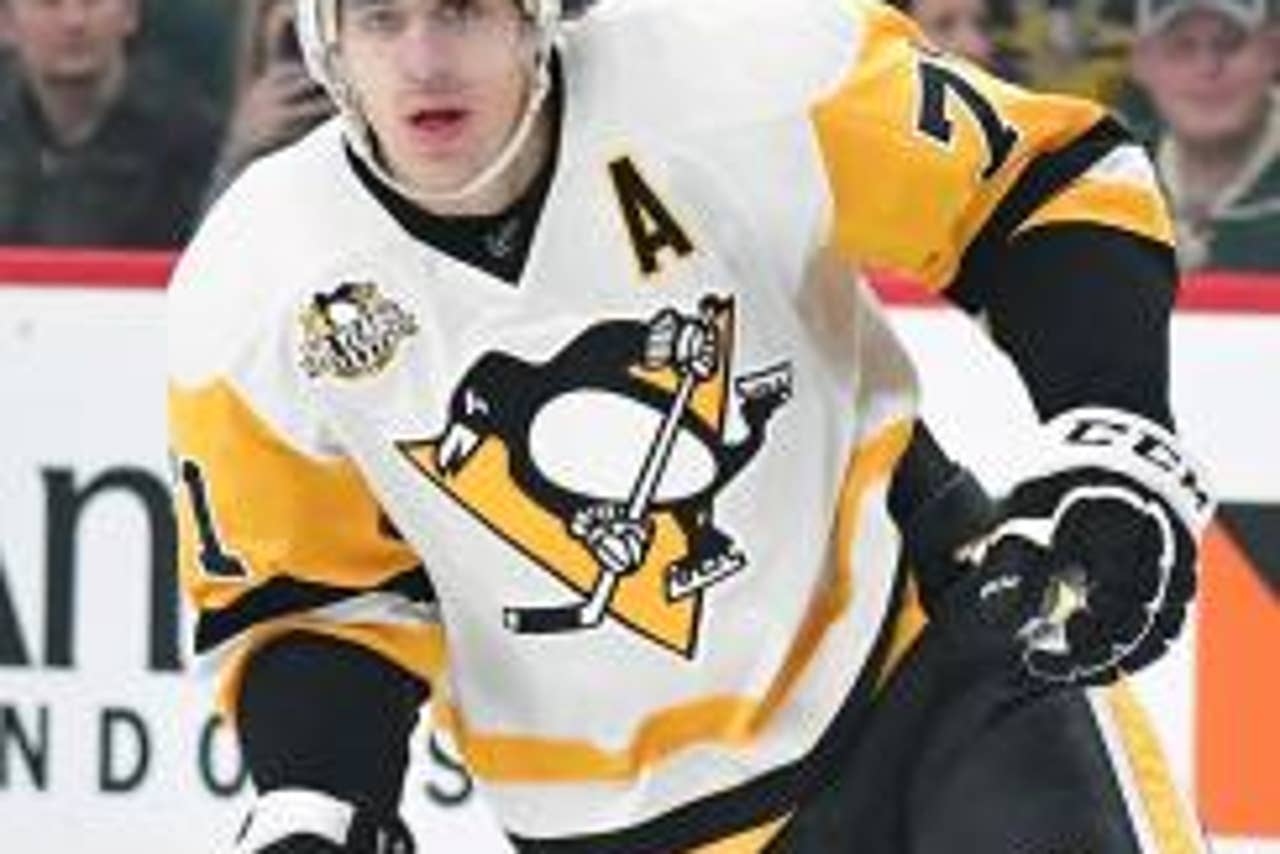 But despite the somewhat similar paths to get to the NHL, Chris doesn’t offer any sage wisdom about how to properly play the game. Through seven seasons in the NHL, he has learned a successful career is as much about what you do away from ice as what you do on it.

“I try and let him do his own thing,” he said. “He’s 24 years old now. I don’t need to butt in and tell him what to do. He knows that he needs to work hard, do what the coaches want and respect the older players. Those are the sort of things I tell him. About the way he plays? I haven’t talked to him at all about that. He knows to use his speed and get in on the forecheck. I’ve given him a few short things but I don’t really talk to him about hockey too much.”

With the grind of an NHL season being as demanding as it is, this week’s games present a rare opportunity for the two brothers to finally connect.

“We’re family, we’re brothers and it’s nice to be able to talk when you get the opportunity to,” said Brandon.

Both brothers caught up with their parents and family over dinner Monday night. They hope to take advantage and get together some more during the day off on Wednesday and then again on Thursday after the Jets and Canucks face off again.

Perhaps then, the brothers can settle who really is their parents’ favorite.