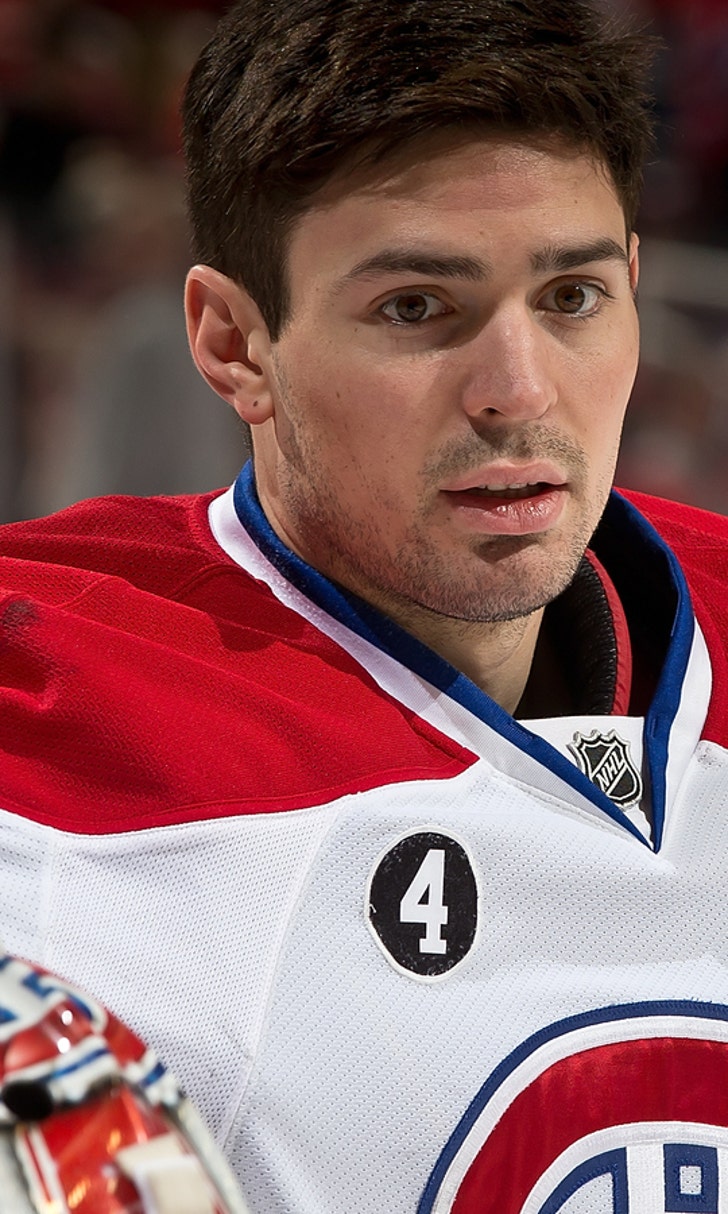 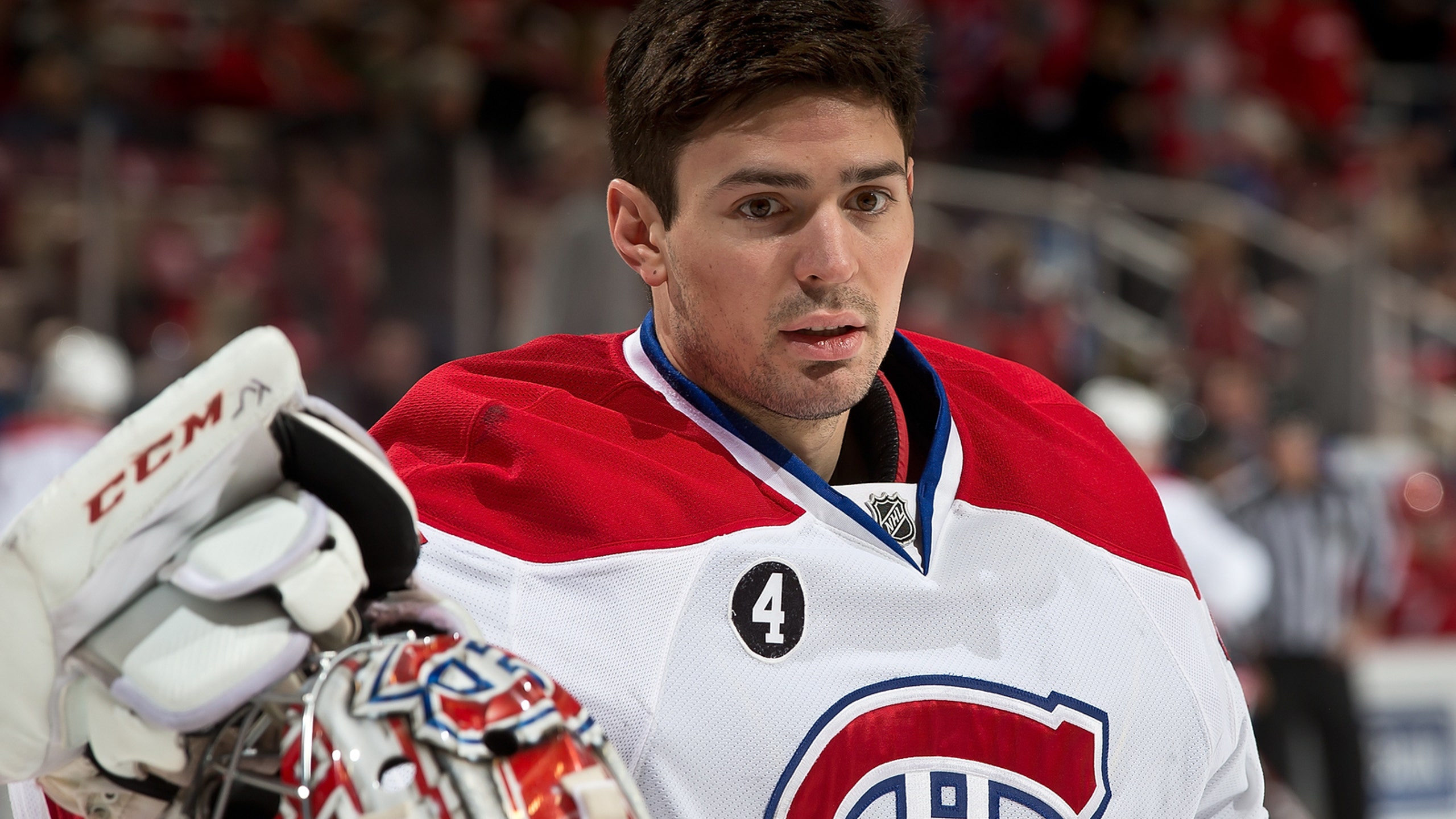 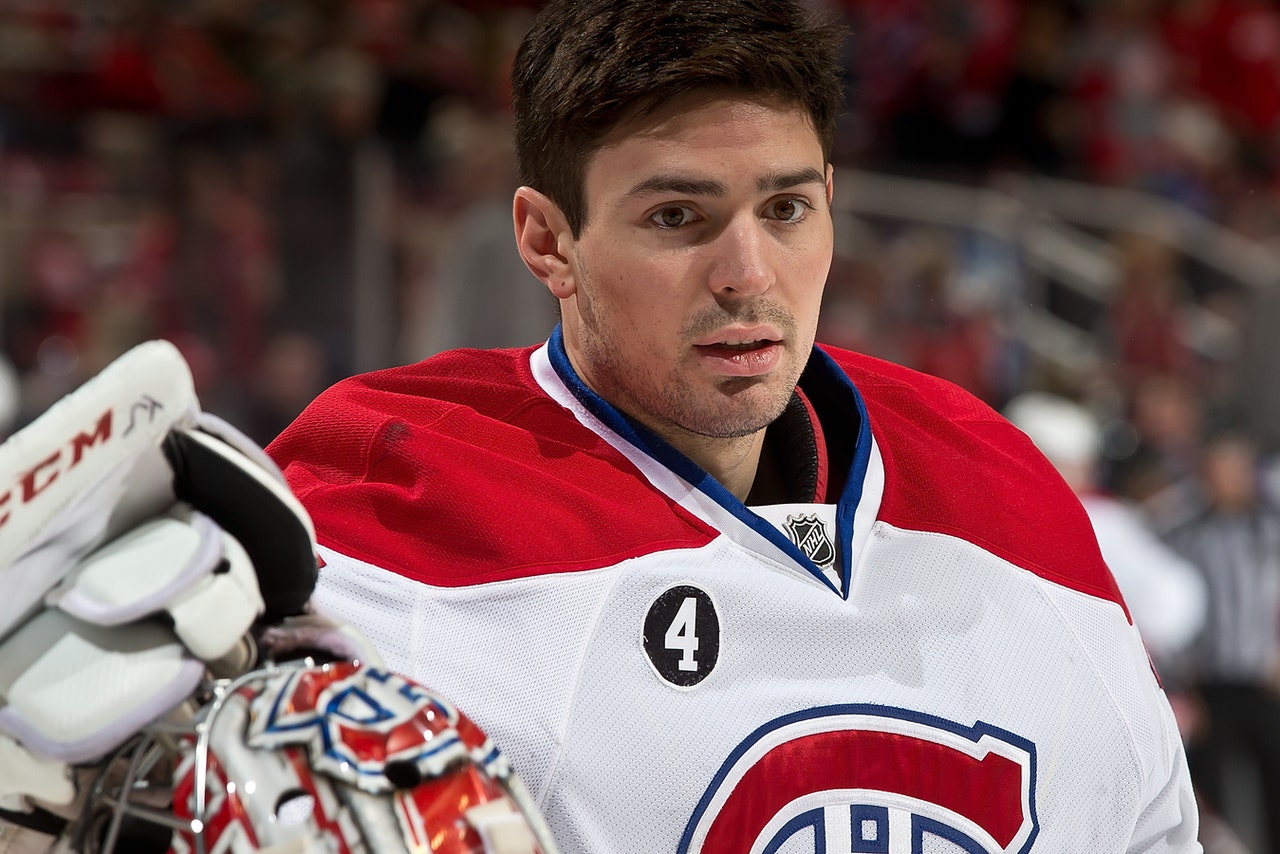 MONTREAL -- Montreal Canadiens goaltender Carey Price will be out at least a week with a lower-body injury.

The Canadiens start a four-game homestand against Winnipeg on Sunday.

Price is 7-2 with a 2.01 goals-against average this season for Montreal, which leads the Eastern Conference. He won the Hart Trophy last season as the regular-season MVP and Vezina Trophy winner as best goalie.

Rookie Mike Condon will make his second consecutive start, and Dustin Tokarski was recalled from St. John's of the American Hockey League to be the backup.

"(Condon) has a lot of pressure on him, but he's been flawless in every start so far," Therrien said.