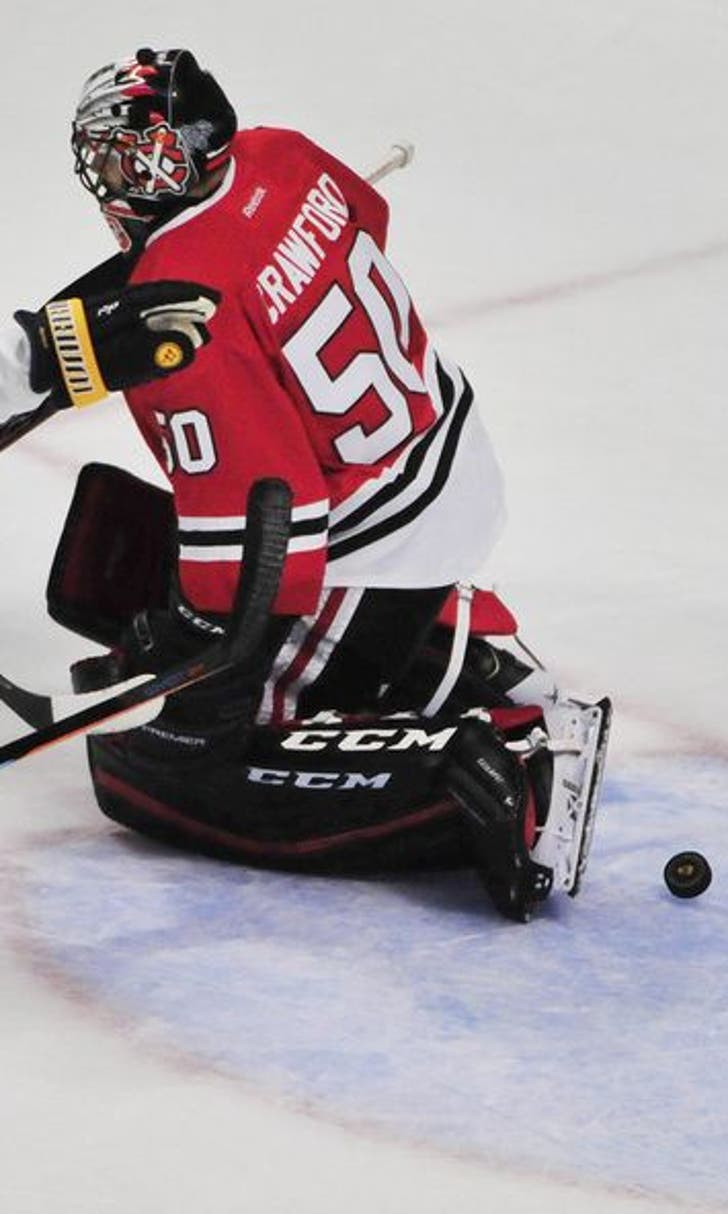 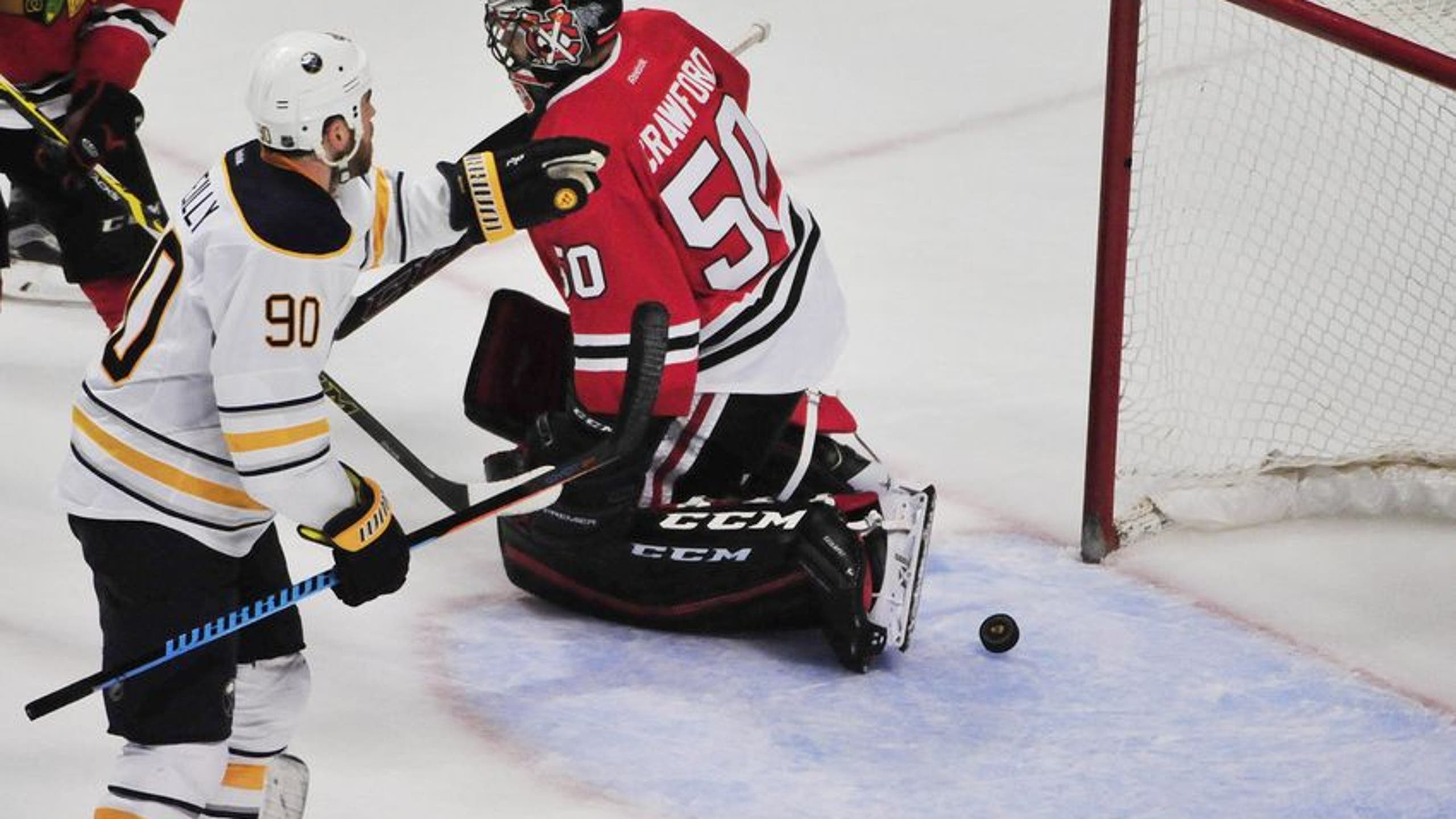 BY Fansided and Adam DeRose/FanSided via Sabre Noise • June 30, 2017
share

The Buffalo Sabres try to remain undefeated in 2017 as they head to Chicago to take on the Blackhawks. Adam provides his thoughts and the fan chatter!

As of January 1, 2017, the undefeated Buffalo Sabres (1-0) head across the Great Lakes to take on the win-less Chicago Blackhawks (0-1) at the United Center (or Centre if you are Canadian, eh).

The Sabres are coming off of an impressive 4-1 victory against the Rangers at MSG, while the Blackhawks had a tough 4-1 loss at Busch Stadium against the St. Louis Blues in the Stadium Series.

Since the Buffalo Sabres are playing the Chicago Blackhawks in the Windy City, that means the game will be on NBC Sports Network…translation: us real hockey fans have to suffer through a game where that dill weed Mike “Doc” Emrick forgets that he is calling a game while he goes on some stupid “Puppy who lost his way” rant. His stories are pointless and he reminds me of nails on a chalk board. On top of that, we have to listen to Eddie Olczyk fluff “Doc” and tell him how wonderful he is.

Thankfully my TV has a mute button so that I can turn the radio on and listen to Rick and Rob call the Sabres game. Yes, I know that the radio and TV broadcasts don’t align, but it’s better than suffering through NBC’s coverage.

With that being said, let’s move on to tonight’s game. Who is gonna win? I have no freaking idea! The last few games, the Sabres have either played great or laid a couple eggs. The Sabres put on a great goal scoring effort on the road against the Red Wings and the Rangers. However, they couldn’t do anything to beat their rival the Boston Bruins, home or away.

I am not excited about tonight’s game for one reason: it doesn’t matter which Buffalo sports team has the national spotlight (Bills or Sabres), but WE ALWAYS CHOKE AND LOSE THE GAME!

I will be watching the Buffalo Sabres game with my hockey watching dudette, Belle. I just hope that when Belle starts drifting off to sleep, that the Sabres don’t follow suit.

Lastly, I emailed Grandpa Ziggy and asked him what he thought about the Buffalo Sabres @ Chicago Blackhawks game. He said, “If the Sabres play the same energetic game against the Chicago Blachoks (Blackhawks) they should defeet (defeat) them.”

Next: Sabres Prove It Ain't All Dan Bylsma's FaultThis article originally appeared on