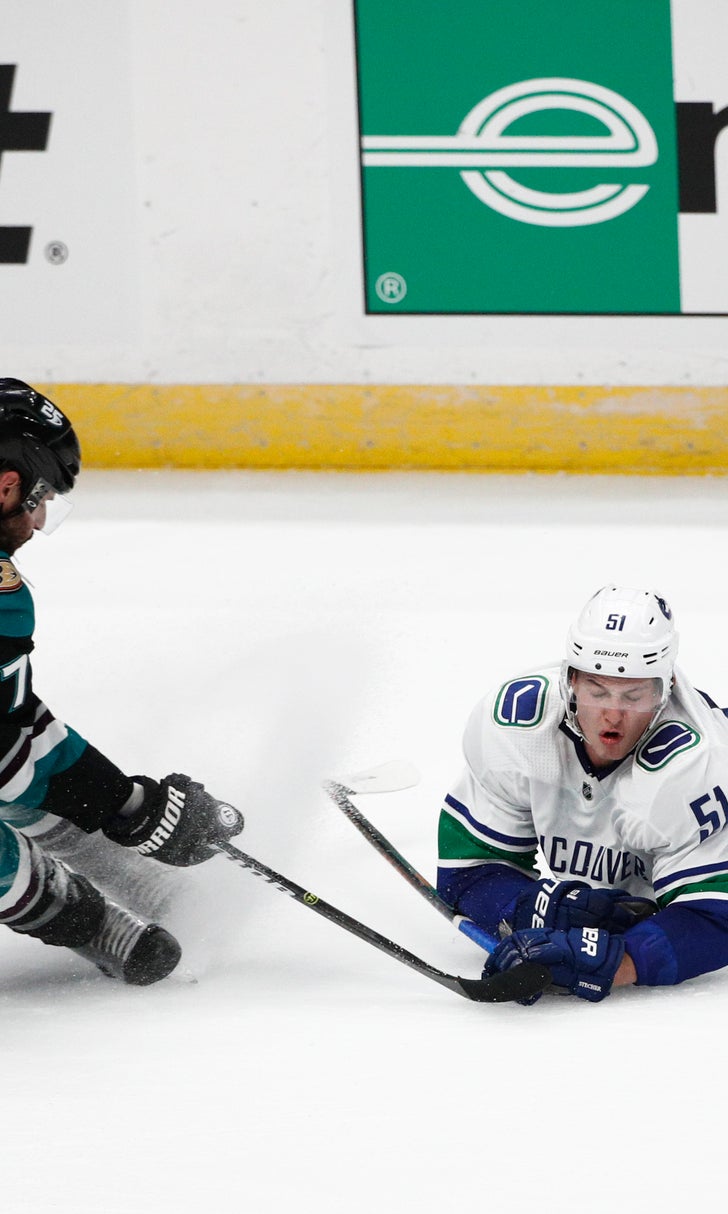 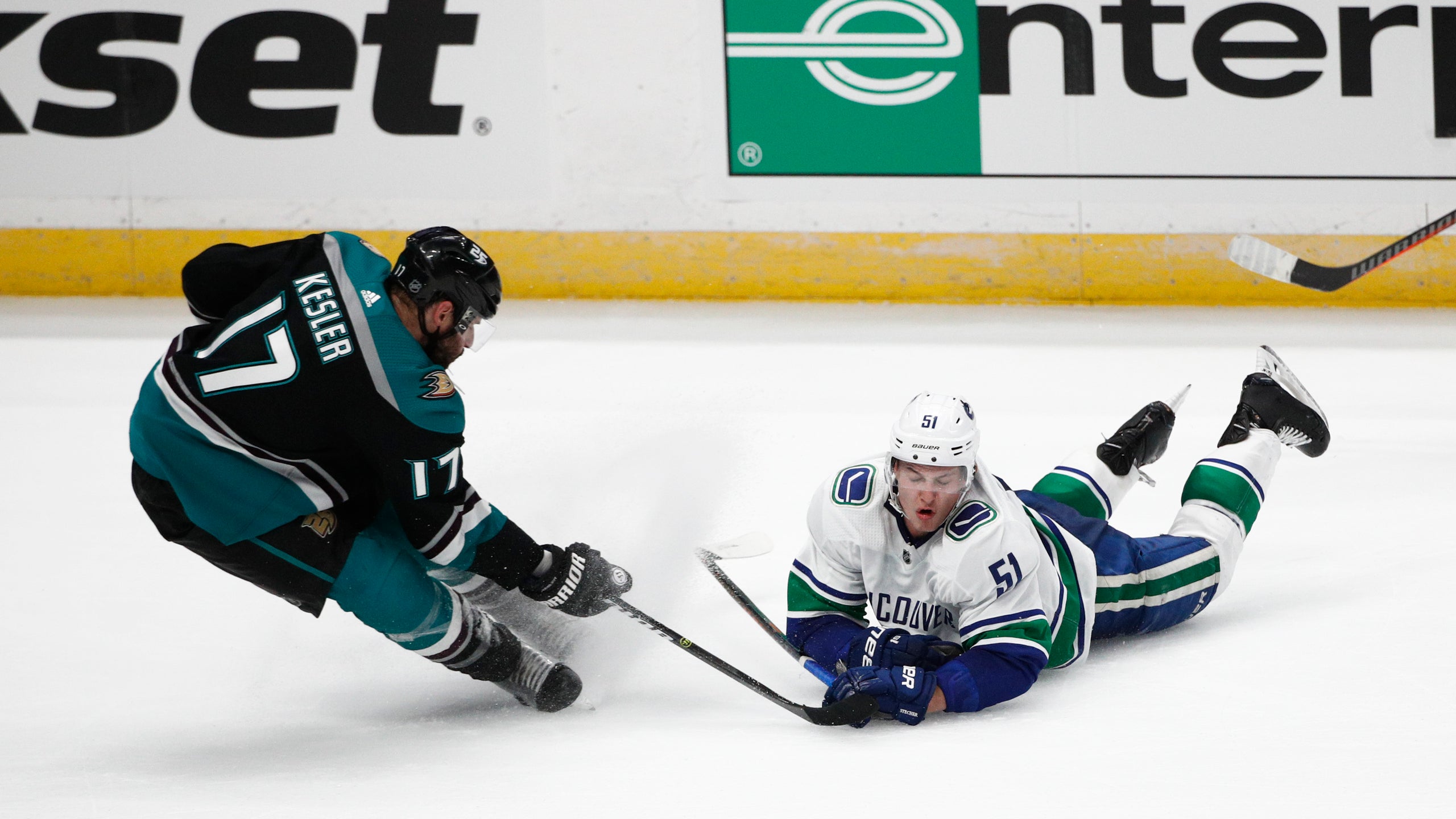 Jakob Silfverberg scored to help the Ducks end a seven-game losing streak, a skid which prompted Murray to fire coach Randy Carlyle on Sunday and take over for the rest of the season.

Jacob Markstrom made 21 saves for the Canucks, who have lost four straight road games.

The 64-year-old Murray had never coached professionally at any level but got the response he had been looking for, with Silfverberg scoring 6:30 into the first period to give the Ducks their first lead since getting the opening goal in a 5-1 loss at St. Louis on Jan. 23.

PITTSBURGH (AP) — Matt Murray robbed Connor McDavid on a penalty shot for one of his 38 saves as Pittsburgh beat struggling Edmonton.

Bryan Rust, Teddy Blueger and Jared McCann all scored as Pittsburgh picked up two vital points despite playing without suspended center Evgeni Malkin, forced to sit while serving a one-game suspension for an illegal high stick. Penguins captain Sidney Crosby finished with one assist and spent large portions of the night going head to head with McDavid.

McDavid picked up an assist on Leon Draisaitl's first-period goal but was otherwise held in check. Mikko Koskinen stopped 31 shots for the Oilers but couldn't stop Edmonton from falling for the eighth time in nine games.