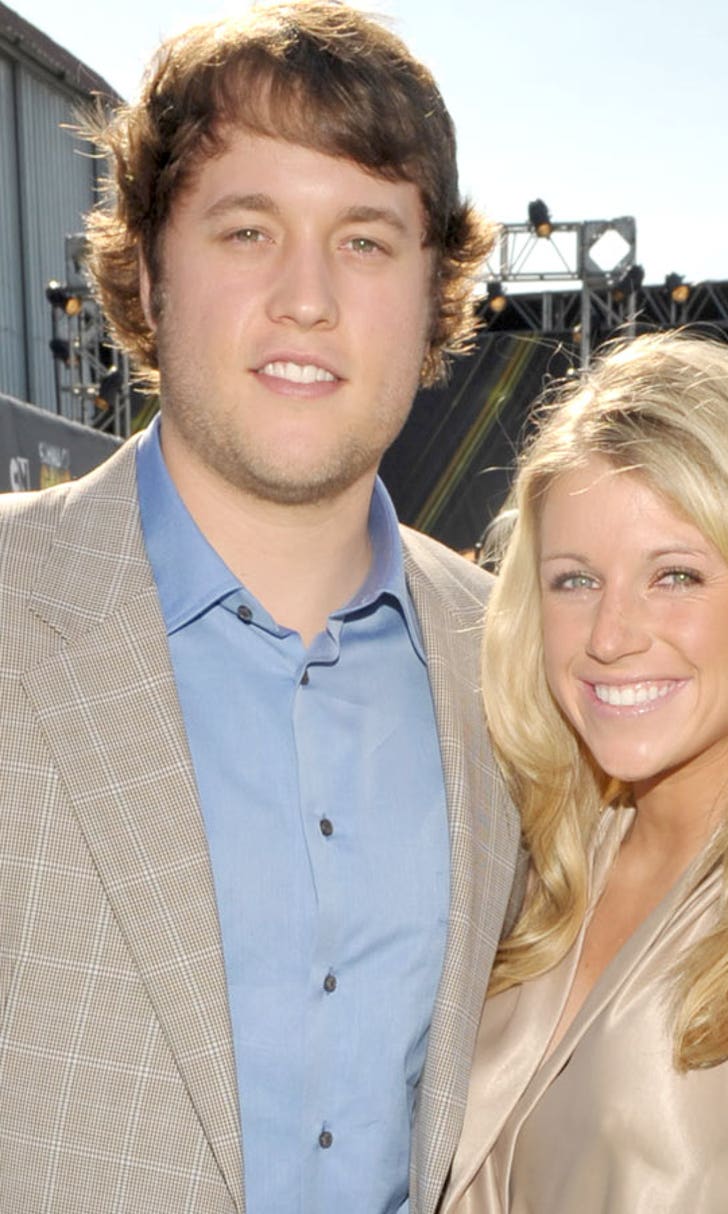 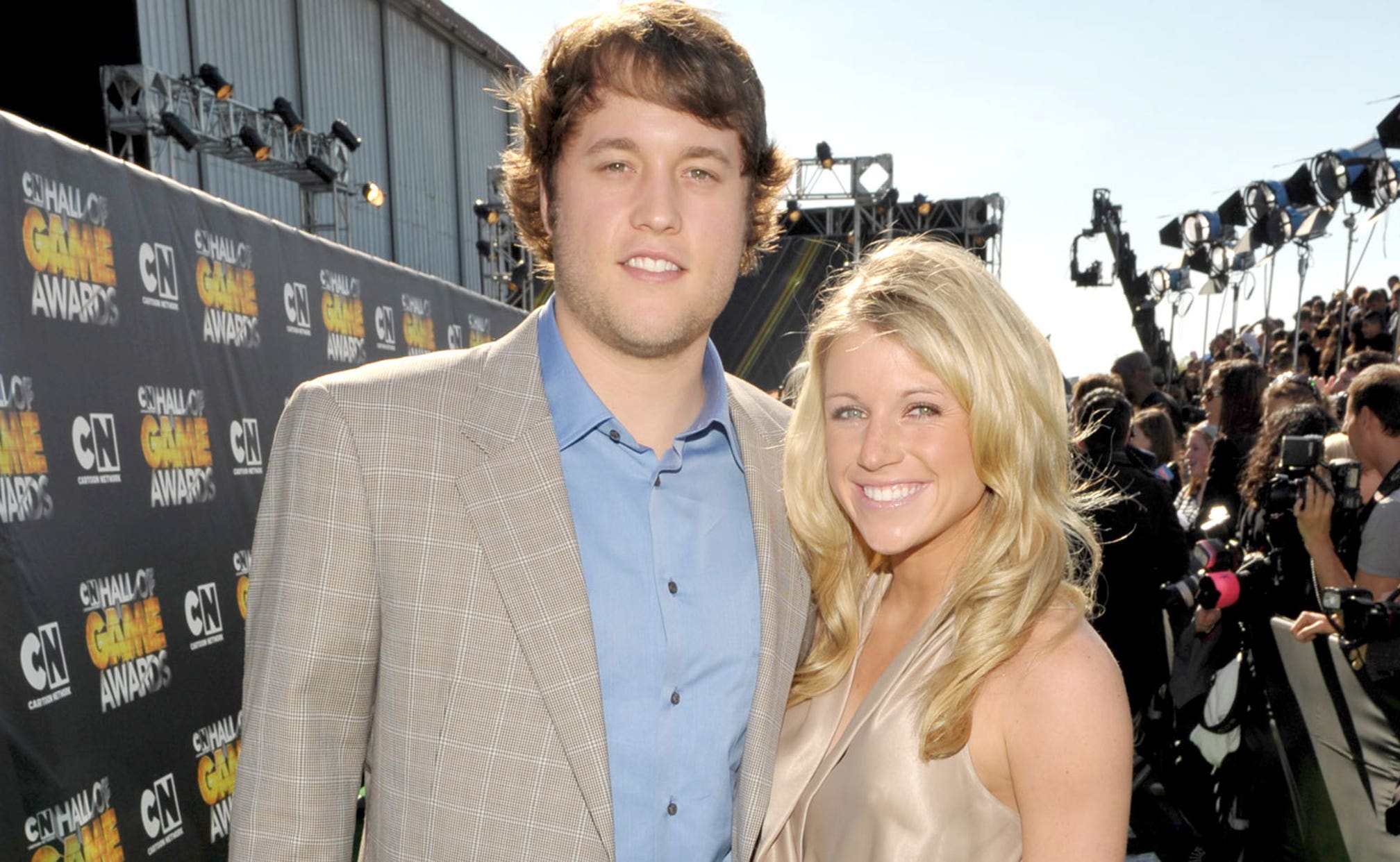 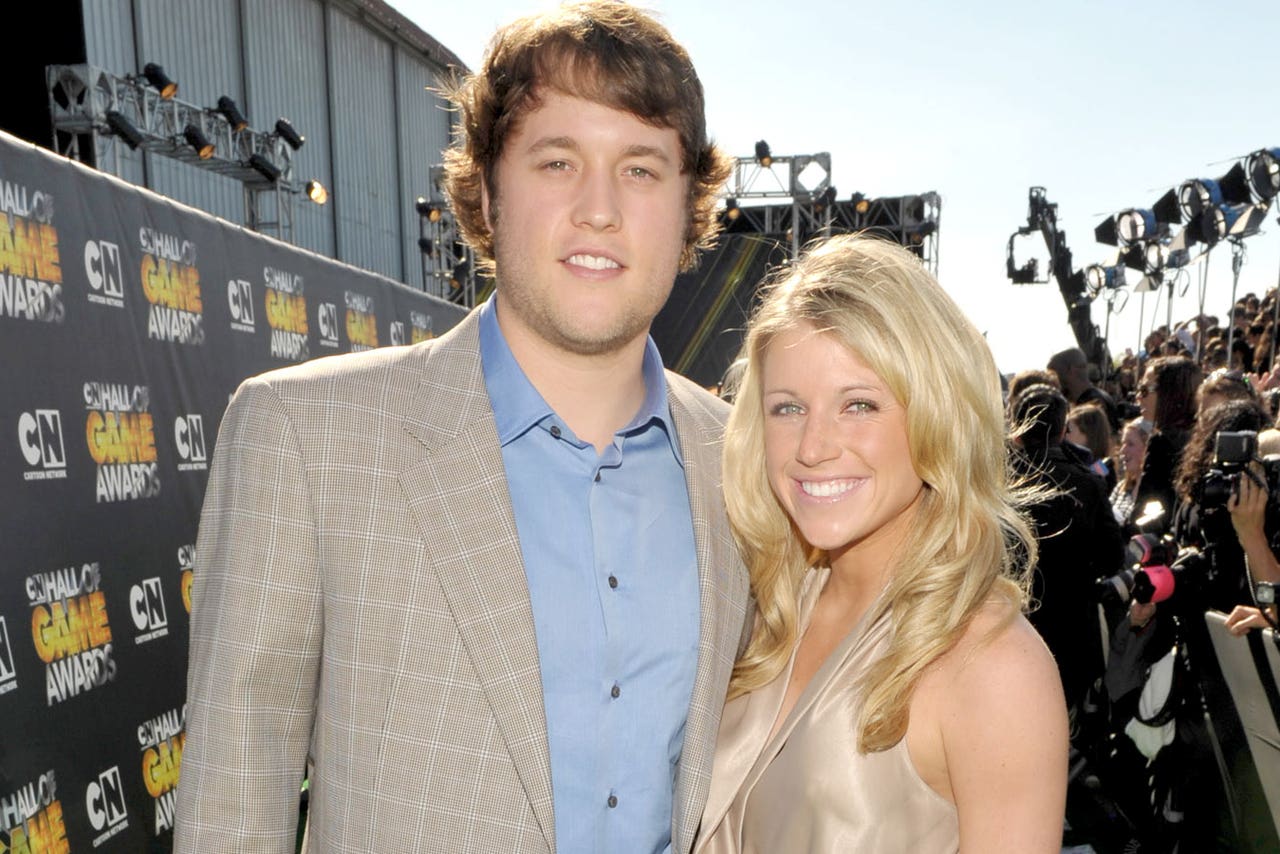 NFL quarterbacks are often the stars of hit television commercials. In Matthew Stafford's case, his wife, Kelly, is too.

The newlyweds are starring in a new commercial for Dish Network together, and Kelly shared a still-frame of the scene on her Instagram. In the picture, she's sneaking up behind the Detroit Lions quarterback (who's sitting in a leather chair while wearing a fancy bathrobe) with an air horn pointed at his head.

You can only imagine where the commercial goes from there.

Steve Schrader of the Detroit Free Press rounded up a few ads in which Stafford has starred in the past, including one with Kelly, when she was still his fiancée, as a nurse (Matthew plays a surgeon).

You can watch them below: