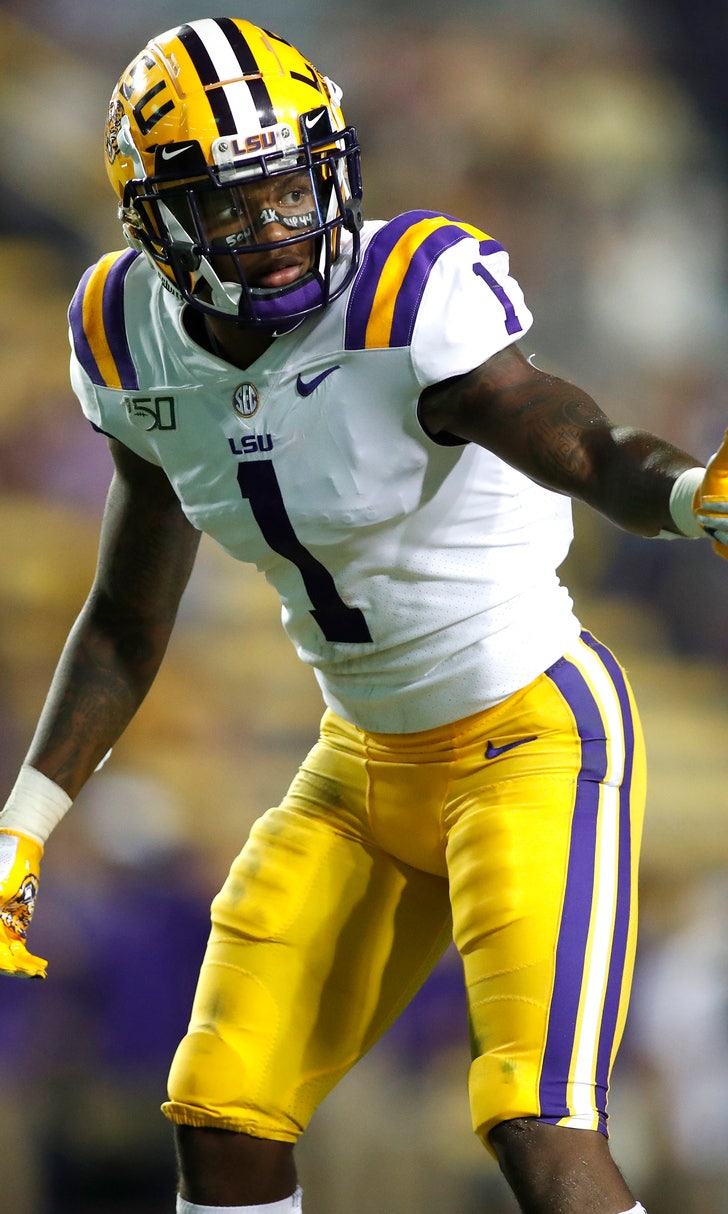 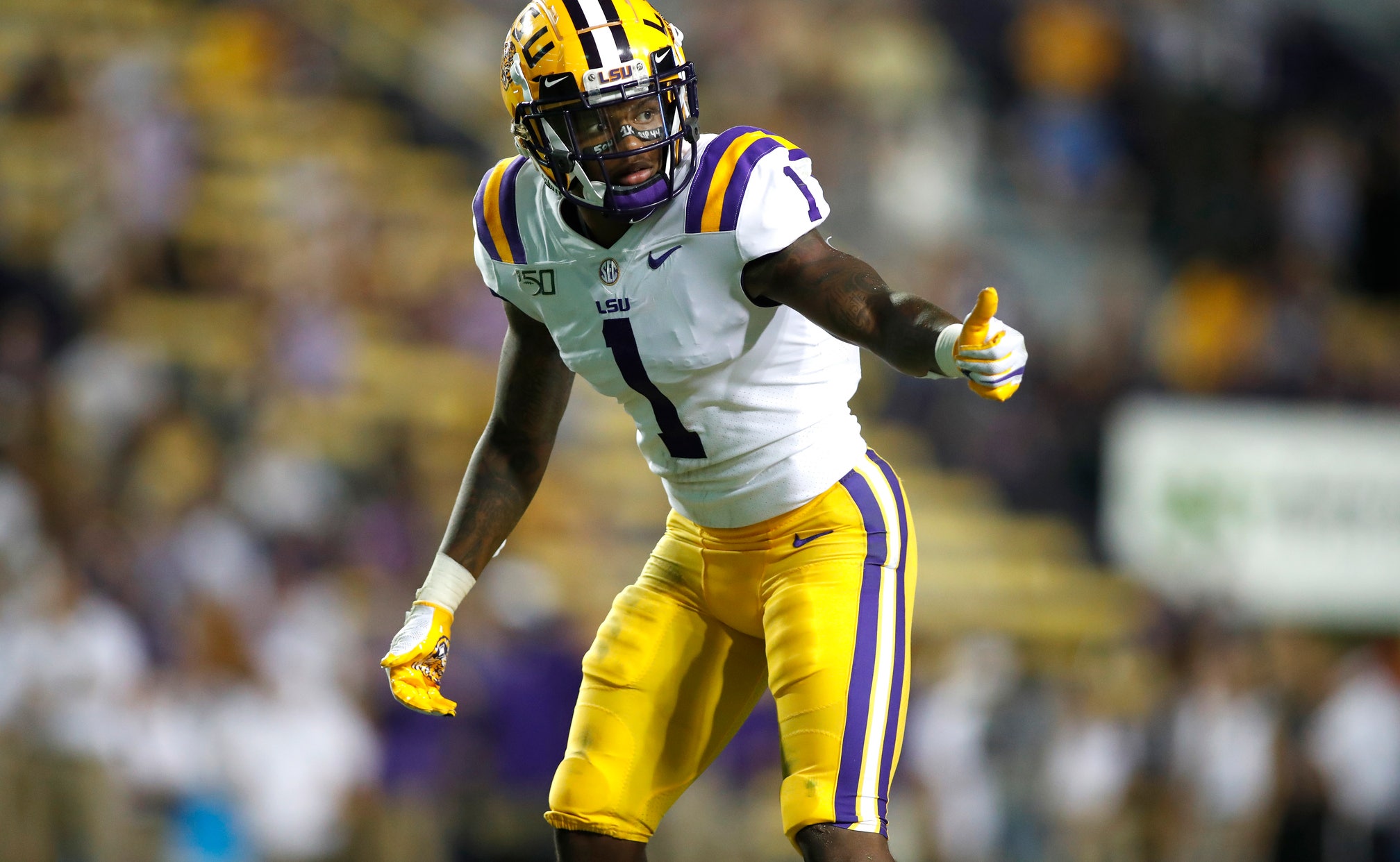 NASHVILLE, Tenn. (AP) — The Tennessee Titans used two of their first three selections in the NFL draft to help bolster one of the NFL's most productive offenses with Ryan Tannehill at quarterback.

After selecting offensive tackle Isaiah Wilson at No. 29 overall, the Titans wrapped up Friday night by taking Appalachian State running back Darrynton Evans in the third round as a backup for the NFL's rushing leader Derrick Henry. They started Friday night by picking cornerback Kristian Fulton of LSU at No. 61 overall in the second.

General manager Jon Robinson said the Titans were tempted to trade up Friday night but wound up with players they liked in positions they wanted.

“We were fortunate to get Isaiah last night, and then to get these two guys tonight with the gap that we had from beginning to end of each round, we were just super-stoked about where we’re sitting right now," Robinson said.

Fulton sat out the 2017 season and served about 18 months of an NCAA suspension for tampering with a drug-test by allegedly substituting someone else’s urine sample for his own. He returned for the 2018 season, and the 6-foot cornerback started all 15 games and broke up a team-high 14 passes as LSU won the national championship this season.

The Titans met with Fulton at the NFL combine and are very familiar with what LSU asked of the cornerback. They wound up patiently waiting for a player considered a potential first-round pick. He was among the prospects the NFL sent equipment to their homes to be featured during draft coverage.

That made the wait Thursday and most of the second round extremely tough on Fulton.

“Had to keep reminding myself that the right team, the perfect fit will come for me ...,” Fulton said. “I didn't want to go to a team that wasn't 100% confident in me. It was definitely worth the wait when I got this call. I'm excited to be a Tennessee Titan."

The Titans have four more picks on Saturday, though none in the fourth or sixth rounds. They still need more depth at cornerback along with wide receiver, quarterback and kicker.

Fulton will have a chance to replace cornerback Logan Ryan, who started every game he played the past three seasons and led the NFL in tackles this postseason. He became a free agent in March and has yet to sign with anyone.

Fulton was timed at 4.46 seconds in the 40-yard dash, and he also had one interception for the national champs as a senior. He has allowed quarterbacks to complete about 40% of passes against him since 2018.

“When you’re in match coverage, PBUs are not letting your guy catch the ball is pretty important in Jon and I’s book,” coach Mike Vrabel said.

Evans was the Sun Belt Conference's offensive player of the year for 2019 averaging 5.8 yards per carry after rushing for 1,480 yards and 18 touchdowns. Evans also is a kick returner, having averaged 25.7 yards per return in three seasons scoring a touchdown in each season.

The Florida native watched Henry play in high school at Yulee, Florida, and in college at Alabama and now in the NFL.

“He does a lot of great things, and I can't wait to learn and talk to him and pick his brain and just try and compete and do the best that we can for the Titans,” Evans said of Henry.

The Titans needed a backup for Henry after releasing veteran Dion Lewis before free agency opened. The offense ranked third in points (30.4) and yards (406.2) per game over the final 10 games after Tennessee benched Marcus Mariota in favor of Tannehill.

Coming off the 35-24 loss in the AFC championship game, Robinson already made sure to keep the core of the offense together of a team that made a postseason run on the road through New England and Baltimore to Kansas City.

He signed Tannehill, the AP NFL comeback player of the year and last season’s passer rating leader, to a four-year deal before free agency started. Robinson also tagged Henry as the Titans’ franchise player coming off his history-making run as the first running back to run for at least 180 yards in three straight games in that postseason run.