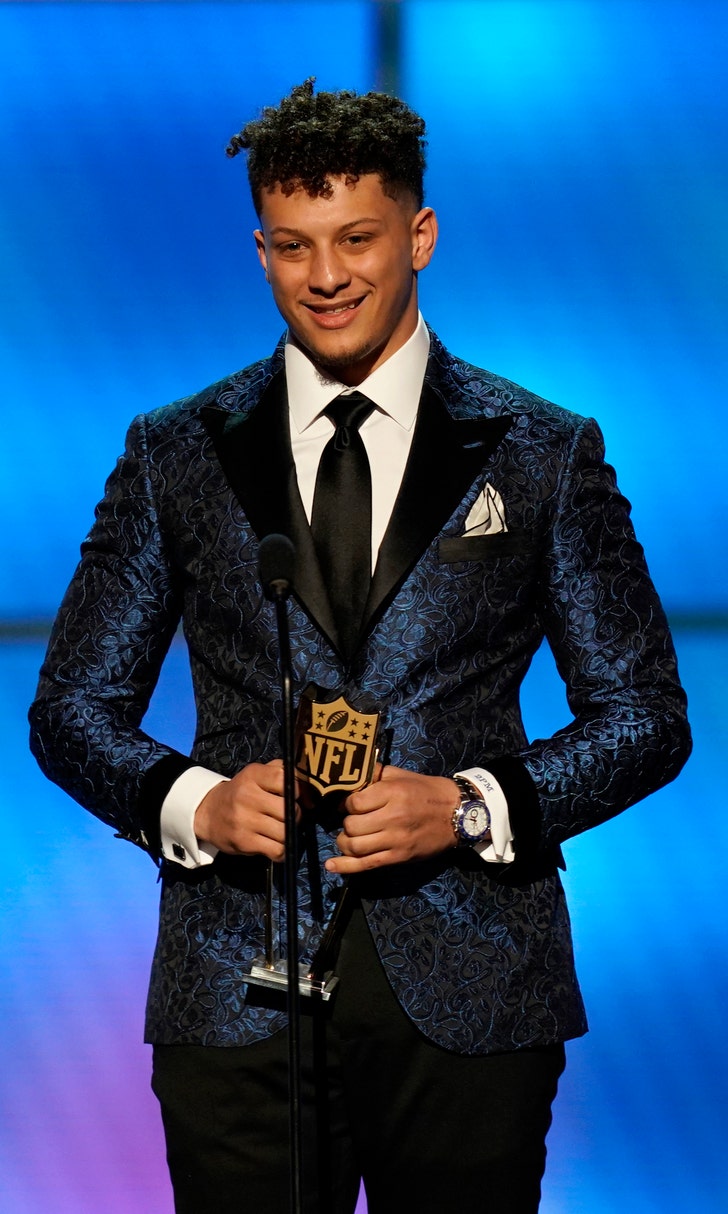 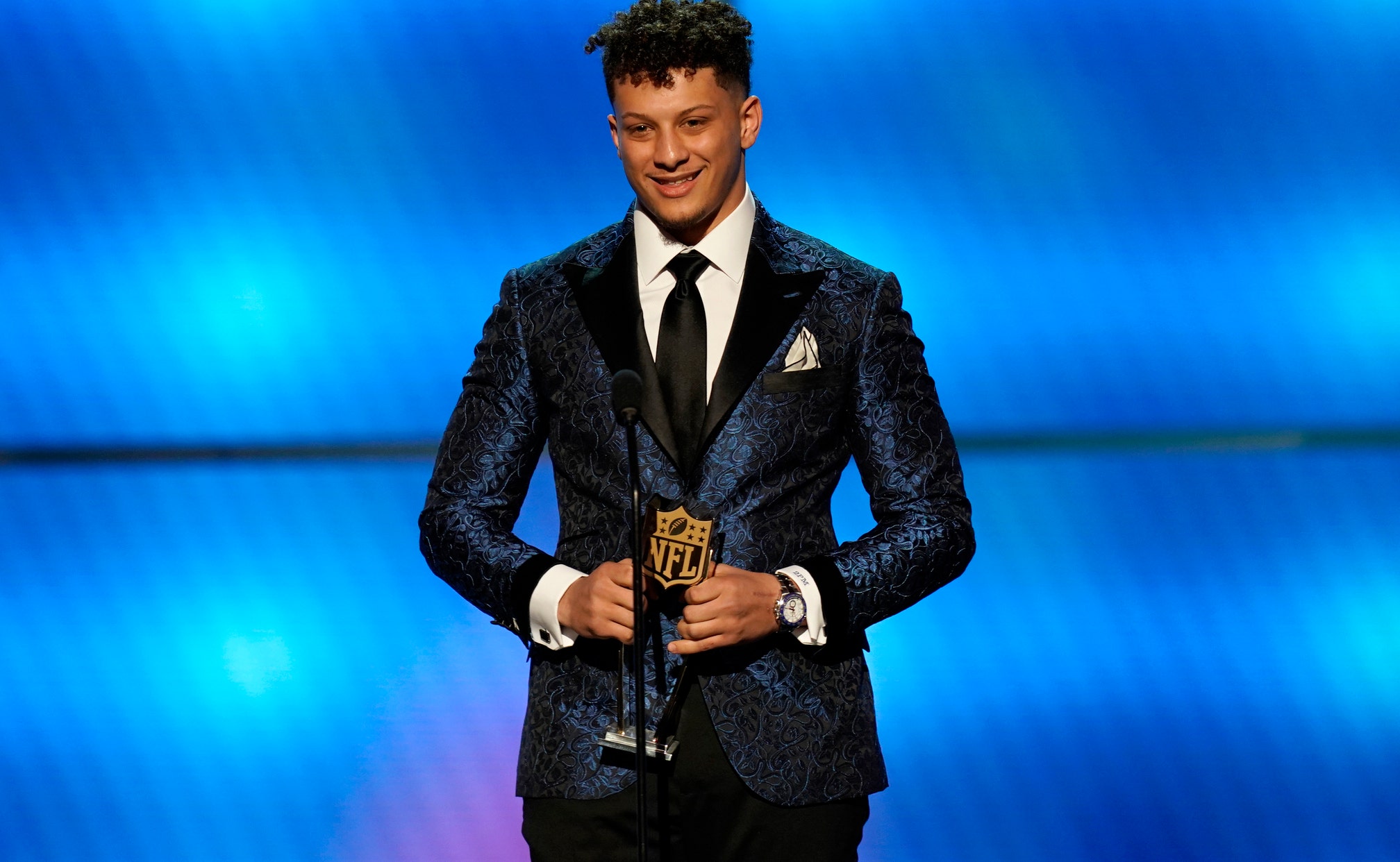 It was a Patrick Mahomes runaway for NFL MVP.

In his second pro season, Kansas City Chiefs quarterback Patrick Mahomes took The Associated Press 2018 NFL Most Valuable Player award. He received 41 votes from a nationwide panel of media members who regularly cover the league. New Orleans quarterback Drew Brees got the other nine in balloting announced at NFL Honors.

With only one previous start, Mahomes entered the season as something of a curiosity in Kansas City after the Chiefs traded veteran Alex Smith to open up the job. It didn't take long to erase any doubts as Mahomes led the Chiefs to their first AFC title game since the 1993 season, throwing for 50 touchdowns, 5,097 yards and had a 113.8 QB rating, trailing only Brees.

Mahomes' creativity — the guy can throw from all angles and make plays inside and outside the pocket — energized the Chiefs' fan base and excited fans across the league.

"The play is never dead. He can find new ways to get you the ball," Chiefs All-Pro tight end Travis Kelce said. "It may look like a screwball, a slider here or there, but it'll get to you eventually."

Mahomes is the sixth straight quarterback and 11th of the last 12 years to win MVP. No Kansas City player had won the award since the Chiefs joined the NFL in 1970.