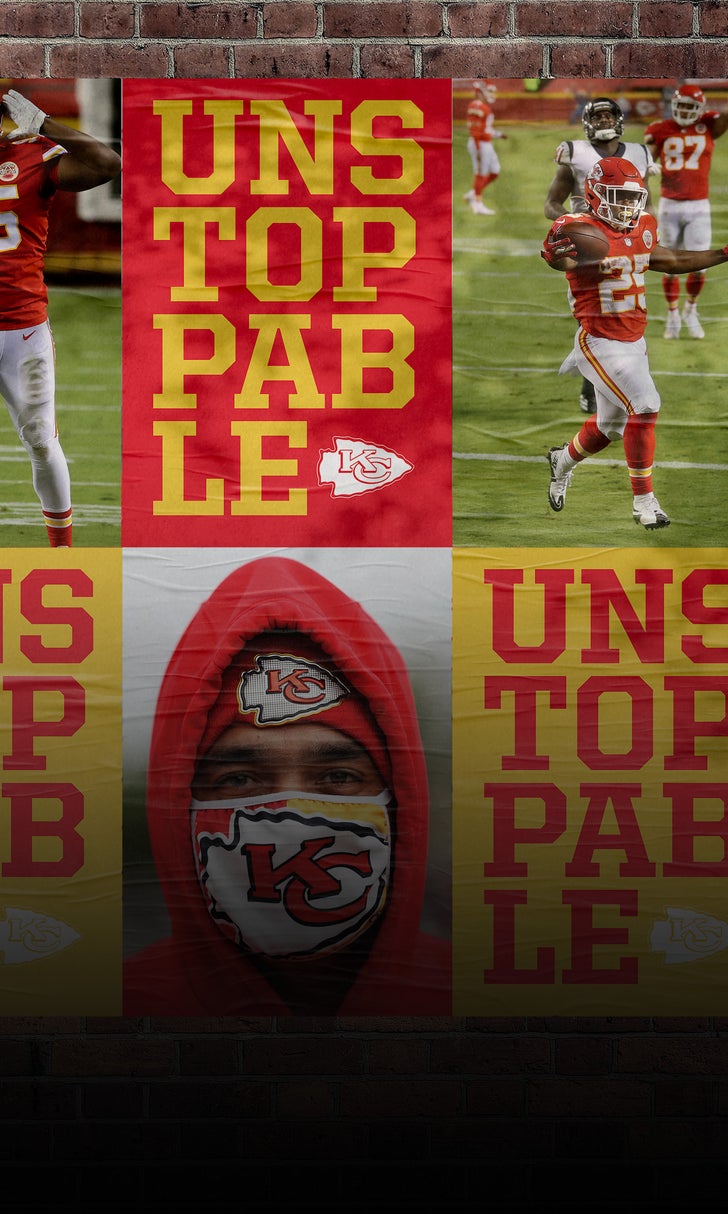 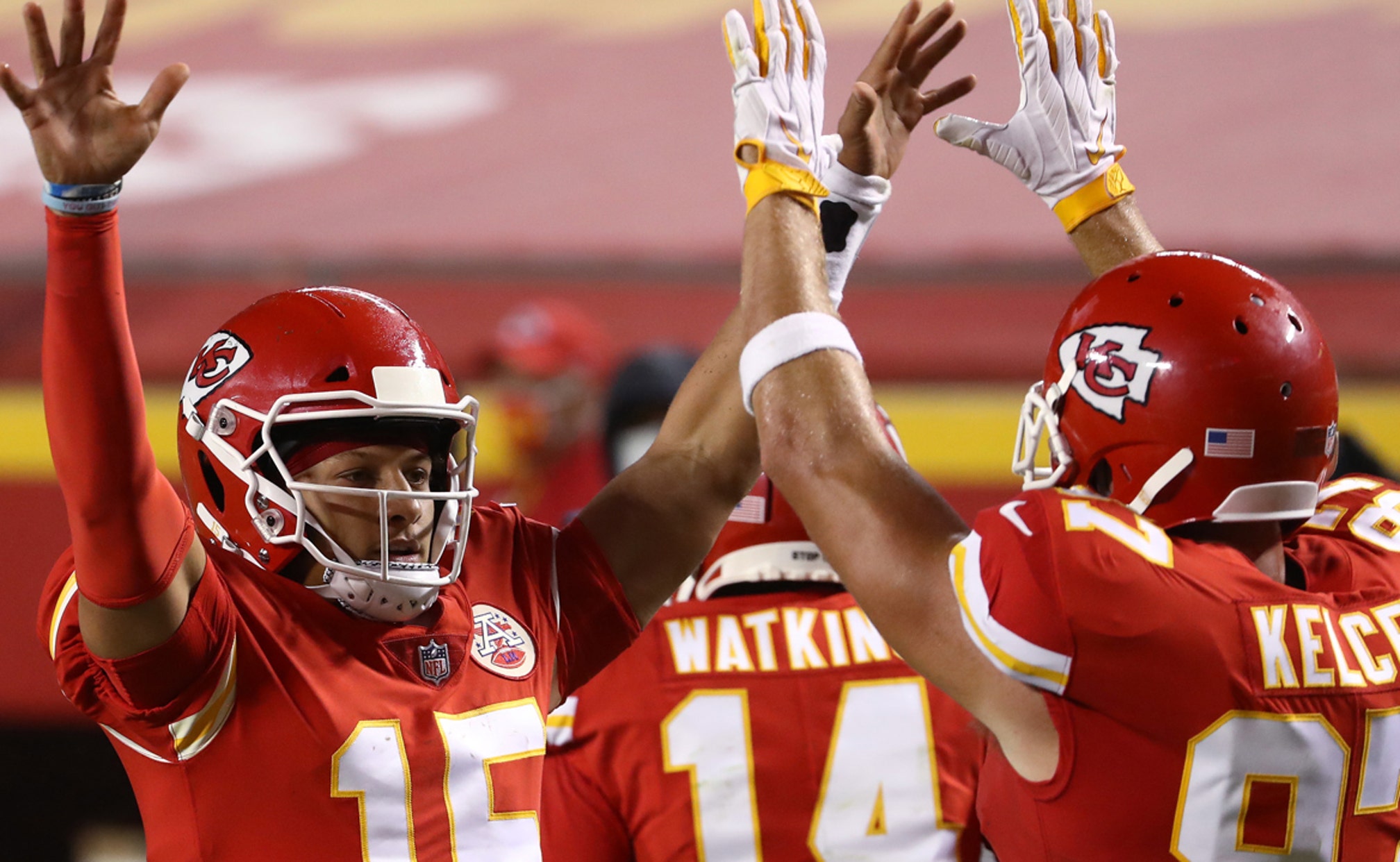 The Kansas City Chiefs Are Unstoppable

It wasn’t until the Super Bowl montage set to Queen flashed across my screen that I let myself believe the NFL season was actually happening on Thursday night. It seemed too good to be true. After the past six months, being hopeful about anything feels like a dangerous business.

But the first game of the 2020 season didn’t just happen. It was good. And the Chiefs were the star of the show.

No one knew what to expect from Week 1 this year without a preseason and with limited full-contact practices. I thought the on-field product might be super sloppy, especially since rookies didn’t have a chance to get a taste of professional football before being tossed into the deep end.

Kansas City looks like they’re going to be unstoppable. Patrick Mahomes is a transcendent talent (as if taking home the Lombardi and Super Bowl MVP weren’t enough, he also found a way to be funny in the many commercials he appeared in during the broadcast). The last time I saw him, he was hoisting the trophy over his head in a locker room in Miami.

From the looks of the opener, I’d put money on his doing so again in a few months.

So many things have changed since the last game at Arrowhead, where the Chiefs finally secured the Lamar Hunt trophy named for their late owner. But head coach and fashion icon Andy Reid is still at the helm …

... and Mahomes’ arm is still a cannon. The first touchdown was ultimately overturned, yet Mahomes’ first lob down the field for a bajillion yards reminded me just how electric it is to watch this guy play football.

He isn’t the whole story, of course. Kansas City’s first-round pick Clyde Edwards-Helaire lends another dimension to an already dynamic offense. The running back rushed for 100 yards in a shorter amount of time — 34 minutes — than any other player in the history of the sport. He broke tackles left and right.

I would not have been shocked if he ran right through a brick wall.

Do you realize what giving Edwards-Helaire twenty-five touches means for the Chiefs? In addition to Mahomes’ passing ability and elite receivers like Tyreek Hill, Sammy Watkins (who isn’t always reliable but had a great game on Thursday), and Mecole Hardman, they’ve now got a new-and-improved run game.

I’d be shaking in my cleats if I were any other team in the NFL.

Especially because Edwards-Helaire wasn’t the only rookie who made an impact! The already-solid defense received a boost in cornerback L’Jarius Sneed, a fourth round pick out of Louisiana Tech. Sneed’s fourth quarter interception of Deshaun Watson helped the Chiefs cover and ensured that there wouldn’t be a Texans comeback.

Speaking of the Texans — yikes. When it happened this off-season, the De’Andre Hopkins trade perplexed almost everyone in the NFL. Why give away your QB’s number one target when you don’t have many reliable others?

Houston acquired running back David Johnson from the Cardinals for Hopkins, along with a 2020 second-round pick and a swap of fourth-rounders. There was a moment during the first quarter when that trade didn’t seem as terrible as many feared: Johnson broke free on second-and-1 and scored a 19-yard touchdown.

WR Will Fuller V started off his season with a 19-yard drop, and no one else stepped up to fill the void that Hopkins left. Texans coach Bill O’Brien punted on fourth down a few times on Thursday, making the exact same mistake he made during the divisional round against Kansas City last year.

You can’t beat the Chiefs with incremental gains. Watson is as good a quarterback as Mahomes will face this year, but if Watson doesn’t have the help Mahomes has, what can he do besides share a nice moment on the bench?

You’d think that O’Brien, a former offensive coordinator, would try to learn from his mistakes and keep as many weapons for his newly resigned, $160 million-dollar quarterback.

But hey, I’m not a doctor. And Houston did manage to put up 20 points against the Super Bowl champs.

Get more from National Football League Add to your favorites to get information about games, news and more.
share story

Superstar Wars
Bill Belichick has anointed a new star. And there's a chance that his powers have already surpassed those of his predecessor.
15 mins ago