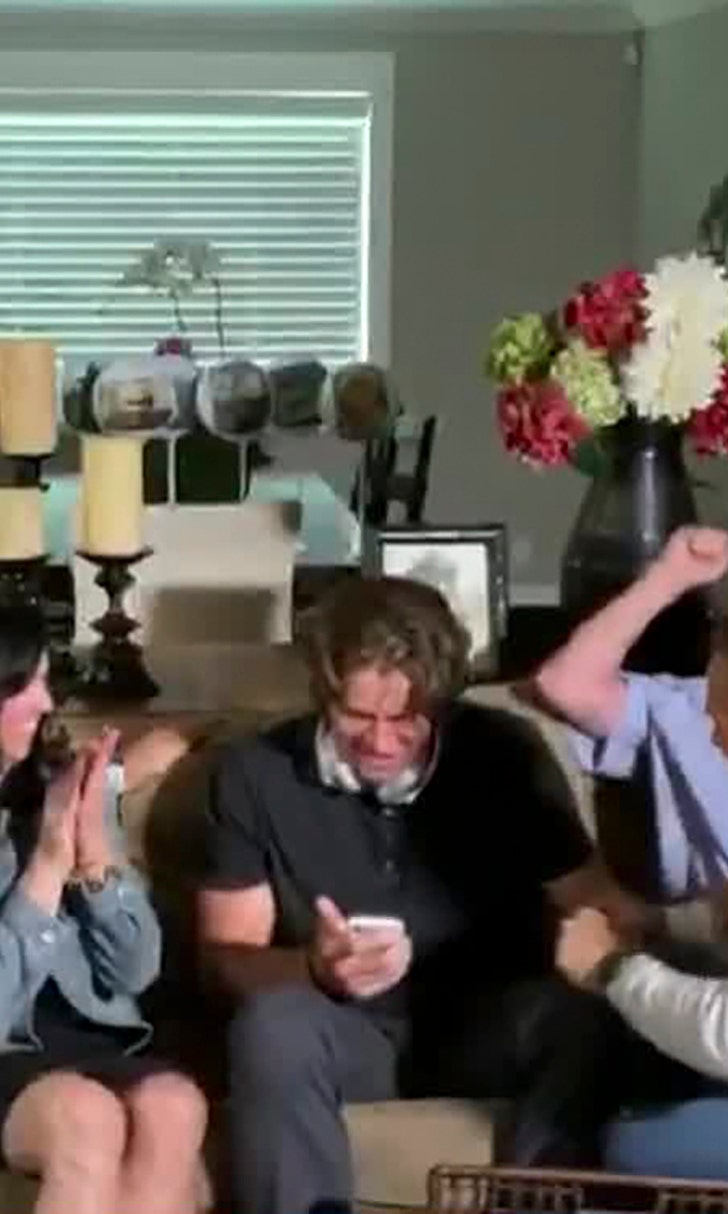 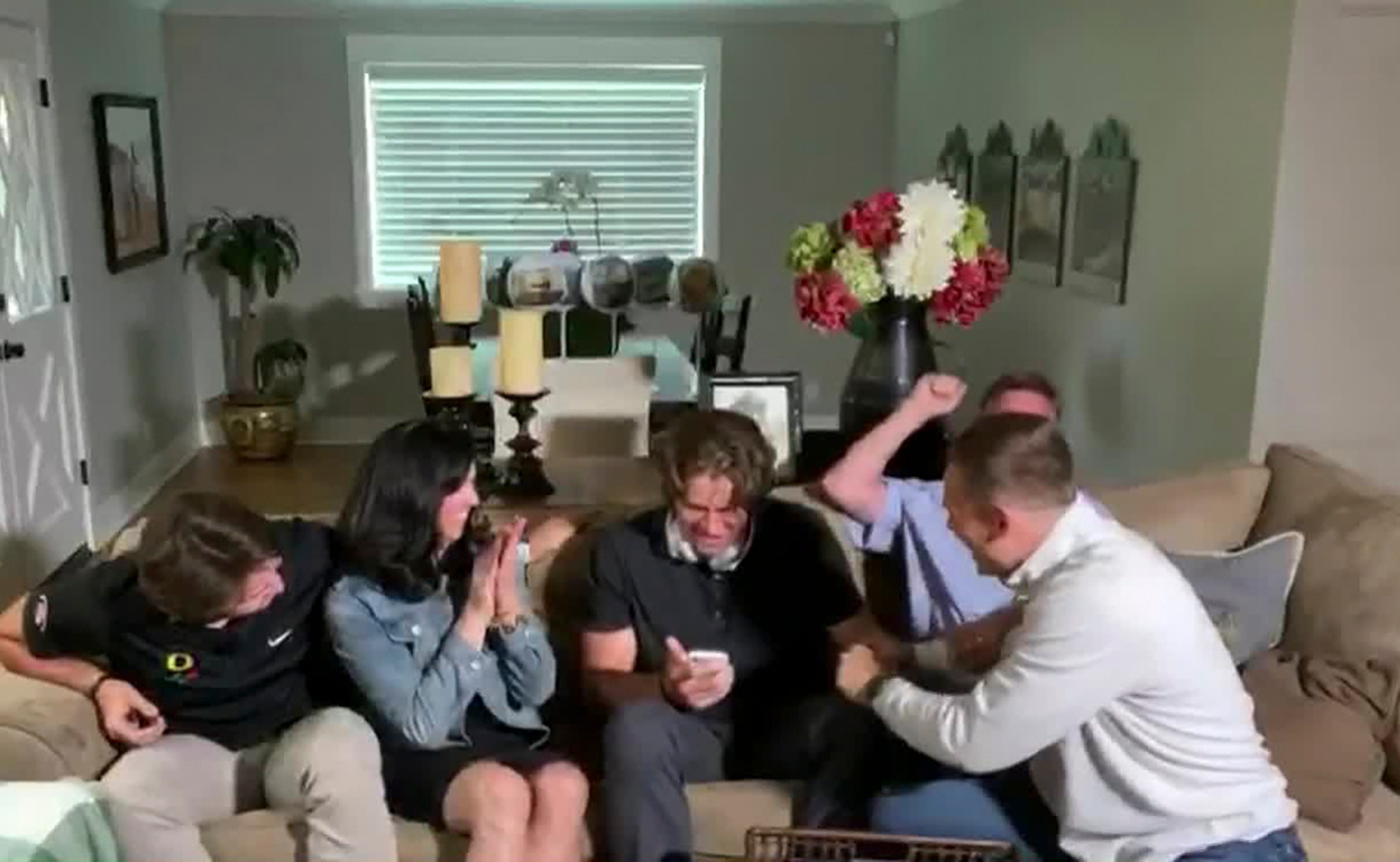 MONTGOMERY, Ala. (AP) — NFL teams didn’t know when they left the Senior Bowl in January that they wouldn’t get all that much more time with prospects before the draft.

The in-person scrutiny at practices and in meetings is always a meaningful part of the evaluation process at the week-long audition for NFL teams in Mobile, Alabama. Turns out it had perhaps an added significance this year — at least in providing that personal touch.

After the game and the combine, the coronavirus pandemic forced many on-campus pro days and the pre-draft team visits to be called off.

The Senior Bowl certainly gave some added insight to the Cincinnati Bengals and Detroit Lions, whose staffs coached the teams.

“We had a chance to really home in and know these guys better than most,” Bengals defensive coordinator Lou Anarumo said.

They got the benefit of up-close exposure to players instead of the Zoom calls that teams had to rely on in the weeks leading up to last weekend’s draft.

Jim Nagy, the Senior Bowl’s executive director since June 2018, said he didn’t get feedback saying the weeklong experience proved more important to teams given the pandemic. But some NFL personnel people did call wanting his take on the players off the field.

“I’ve had more guys from the league call and ask about how the guys were behind the scenes here than I did the year before,” said Nagy, a former NFL scout who added of the Senior Bowl: “They just feel like they get to know them better than (at) any other stage.”

That might be especially true in 2020 without the chances for meetings scheduled around pro days as well as the normal March and April visits to team headquarters.

The Packers didn’t let that deter them from drafting Love out of Utah State.

“We did spend some time with him, and I felt very comfortable with our evaluation process,” general manager Brian Gutekunst said. “We would have loved to have some of those guys in our facility for an entire day and spend that kind of time with him.

“Unfortunately nobody got to really do that with anyone this year. It was disappointing.’’

Nagy feels that lack of personal time may have cost some of the more charismatic players from the Senior Bowl. He said UCLA running back Joshua Kelley would have impressed running backs coaches enough that the assistants “would have went back to the building and would have been pounding the table that that guy gets drafted by their teams.”

Kelley was a fourth-round pick of the Los Angeles Chargers.

Offensive lineman Ben Bartch from Division III St. John’s in Minnesota was also a fourth-rounder, going to the Jacksonville Jaguars. Again, Nagy felt a position coach would have been more enamored of him if Bartch had been able to visit in person.

Bartch sustained a knee injury in practice at the Senior Bowl and couldn't participate at the combine.

“If more offensive line coaches would have been able to spend time with him, he might have gone in the third," Nagy said. “He might have been bumped up a round.”