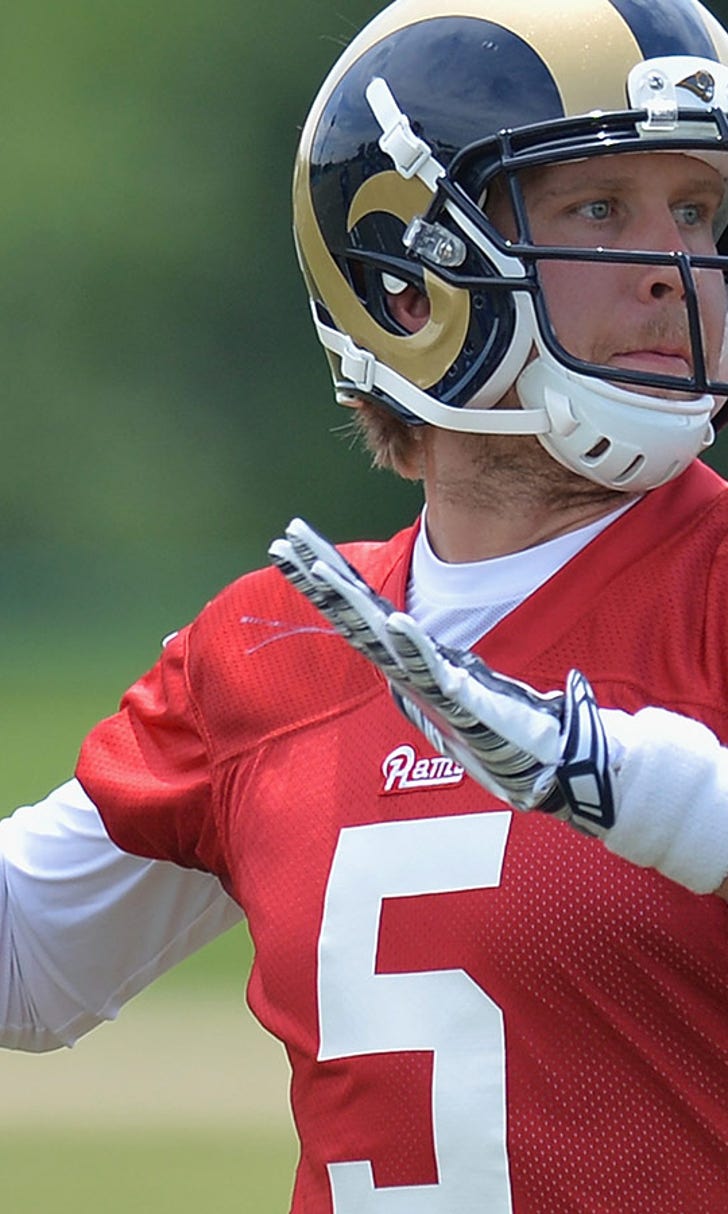 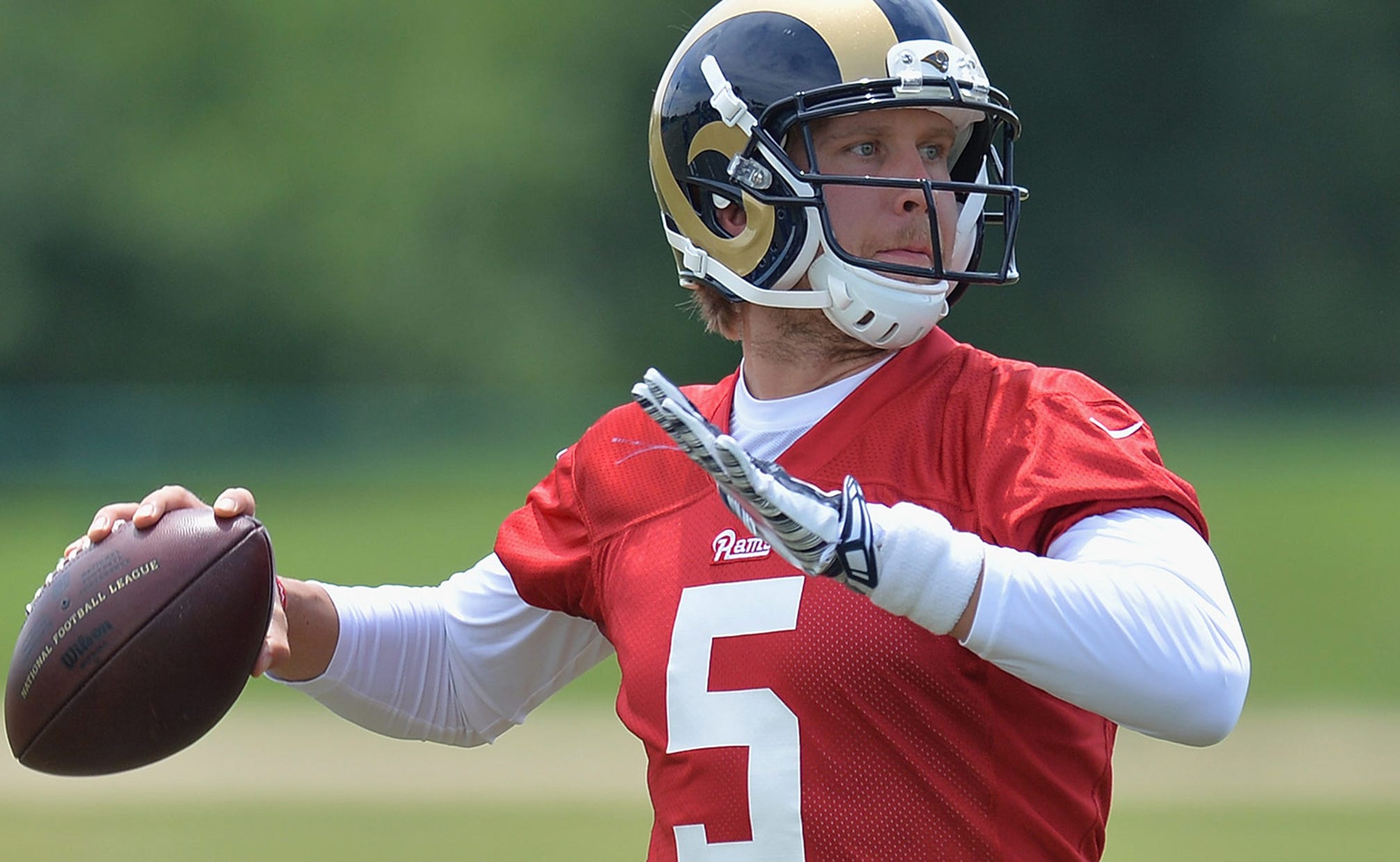 Rams' Foles attempting to keep his benching in persective 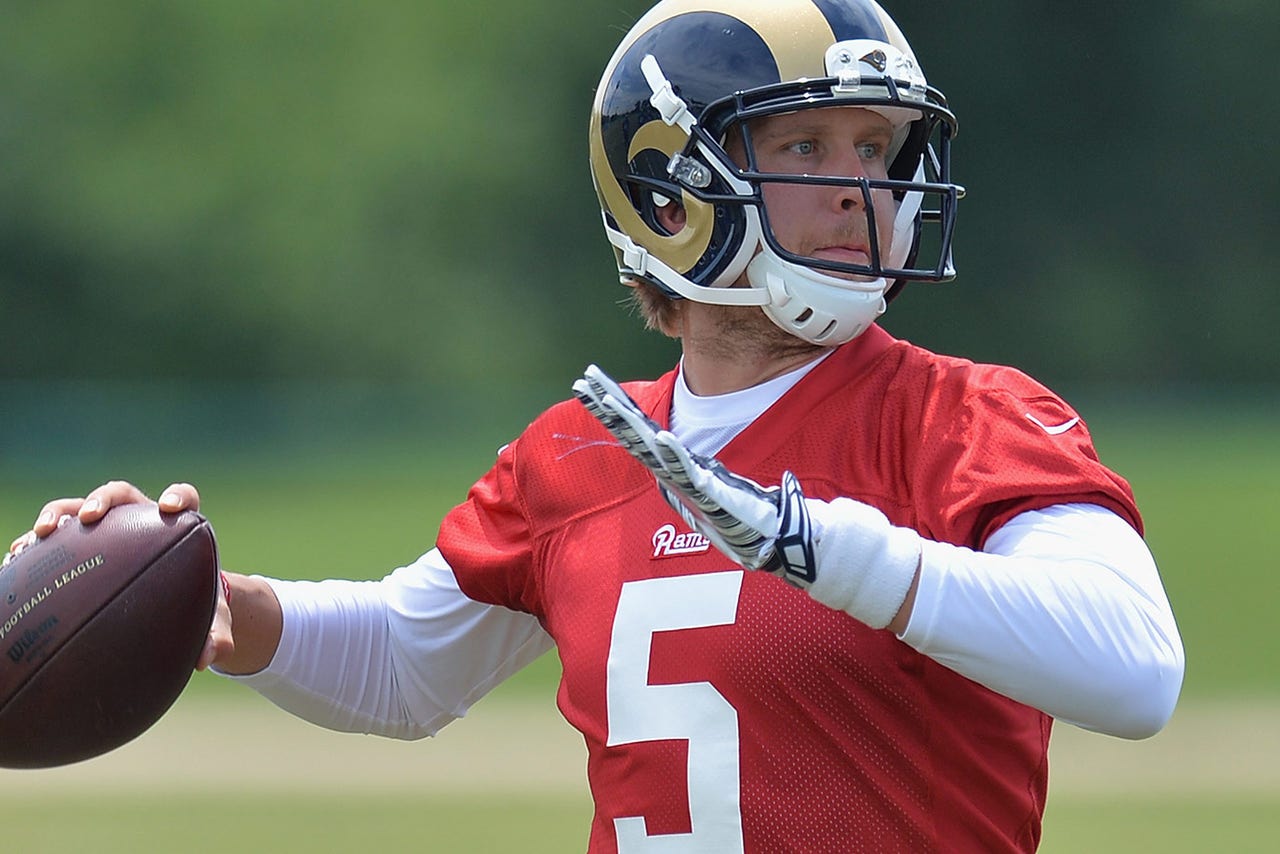 While certainly not happy with his demotion from starter to backup, St. Louis Rams quarterback Nick Foles tried to keep things in perspective.

Foles admitted there's been a lot to process - "You just don't expect it" - after coach Jeff Fisher yanked him from his starting job in his first season with St. Louis.

"Your role changes in less than 24 hours," Foles said. "There's definitely emotions that come with it because you're used to being out there. It's a different role, but at the same time I'm a team-first guy. ... So I'm going to do everything I can to prepare this week to help Case and help my teammates to get a win this week.”

The Rams have the league's worst passing game under Foles, who failed to throw for more than 200 yards since the season opener and has only one touchdown pass in the last four games. Foles called Keenum one of "his favorite people in the world" and again stressed he's not dealing with a sky-is-falling scenario.

Worried About Wentz
The clock might be ticking on Carson Wentz in Philadelphia, as the polarizing QB has struggled out of the gate in 2020.
3 days ago