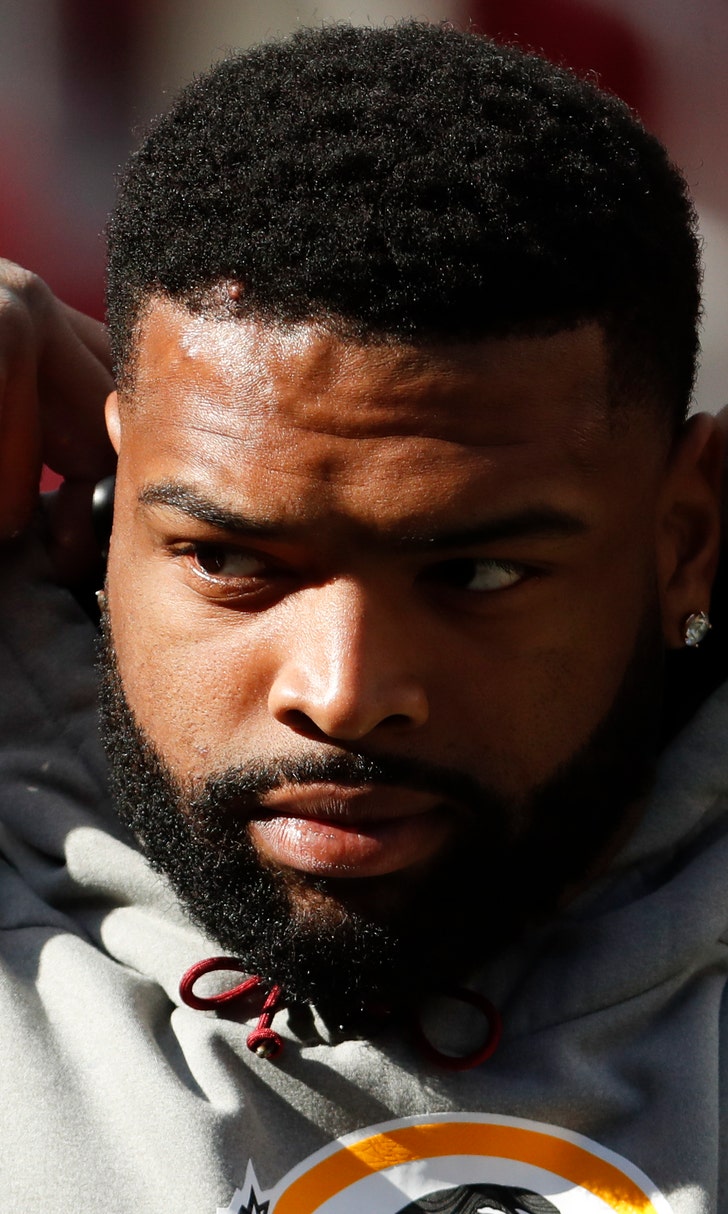 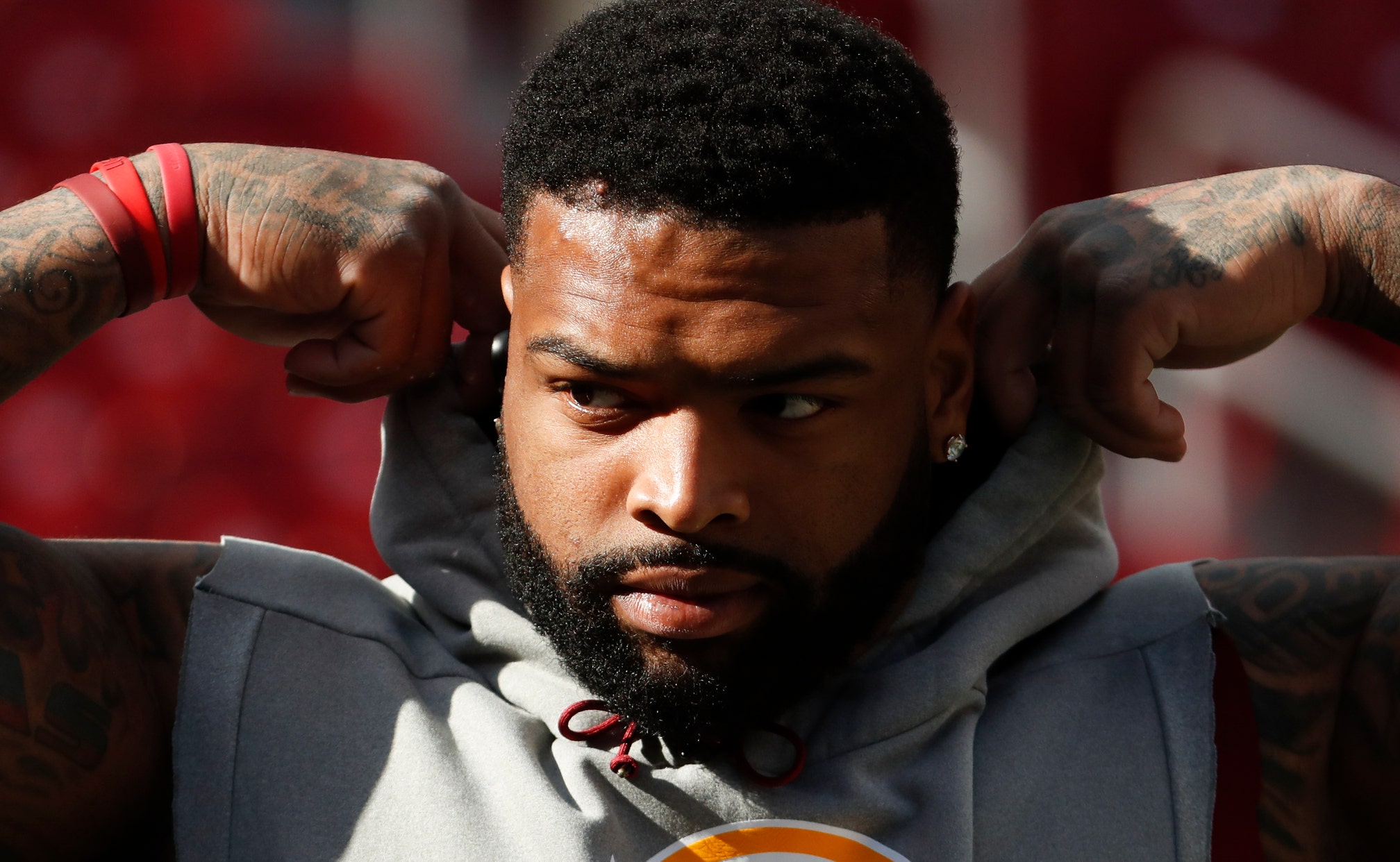 Patience pays off for 49ers in draft with deal for Williams

The defending NFC champion San Francisco 49ers went into the draft with obvious holes at defensive tackle and receiver, and a hidden one at left tackle where Joe Staley had told them he planned to retire.

After filling the first two spots on day one of the draft with Jevon Kinlaw and Brandon Aiyuk, the 49ers managed to fill the other on Saturday when they acquired seven-time Pro Bowl left tackle Trent Williams from Washington for two draft picks.

The ability to pull off that trade made the decision by coach Kyle Shanahan and general manager John Lynch to bypass tackle Tristan Wirfs to take Kinlaw pay off despite a couple of days of nervous waiting.

“We had a plan for a while going into this,” Shanahan said Saturday. “You try your hardest not to panic and adjust that plan. But when you lose a guy like Joe there could be panic there. We couldn’t guarantee it would work out with Washington but John was as persistent as he could be with it and we took that risk. That’s why we were very excited this morning when it came through because were able to add those other guys. ... It was a good gamble that worked out well.”

Now most of the offseason work for the Niners is done. They traded star defensive tackle DeForest Buckner to Indianapolis for a first-round pick that got them Kinlaw, lost receiver Emmanuel Sanders in free agency to New Orleans and replaced him with Aiyuk and then found the perfect left tackle to take Staley’s spot on the line.

They hope these moves are enough to get them over the hump after falling one quarter short in a Super Bowl loss to Kansas City last season.

After sitting out the second day of the draft, the Niners drafted West Virginia offensive lineman Colton McKivitz 153rd overall. McKivitz can play both guard and tackle and provides depth on the line. He was a player Shanahan thought could compete at left tackle if the deal for Williams had fallen through.

The 49ers made two more trades Saturday, giving away veterans whom they didn’t need anymore. San Francisco dealt running back Matt Breida to Miami for the 153rd pick used on McKivitz. The Niners then traded receiver Marquise Goodwin to Philadelphia to move up from No. 210 to 190, where they took Woerner.

Breida was available because of a logjam at running back with Raheem Mostert, Tevin Coleman, Jerick McKinnon and Jeff Wilson Jr. all under contract.

San Francisco had been looking to unload the speedy Goodwin all offseason. He had 35 catches in 20 games the past two seasons.

Staley was a fixture for San Francisco after being drafted in the first round in 2007. He started 181 games, made six Pro Bowls and helped the team reach two Super Bowls in his career that spanned six coaching regimes.

“He’s as good as a player and warrior and person as any player I’ve ever been around,” Shanahan said. “I love the guy. It was really hard on us when we realized he wasn’t going to play this year.”

The one surprise in the draft was the fact that the Niners didn’t take a single defensive back. With cornerbacks Richard Sherman, Ahkello Witherpsoon, Emmanuel Moseley and K’Waun Williams, along with starting strong safety Jaquiski Tartt, all in the final year of their contracts, finding potential replacements figured to be a priority.

The Niners went 127 picks without making a selection between taking Aiyuk 25th in the first round and McKivits with the 153rd pick. That’s because they traded their second-rounder last year to Kansas City for Dee Ford and their third and fourth-round picks to Denver for Sanders.

San Francisco ended up not using any of its own selections in the draft, marking the ninth time that has happened since the draft went to seven rounds in 1994, according to ESPN. 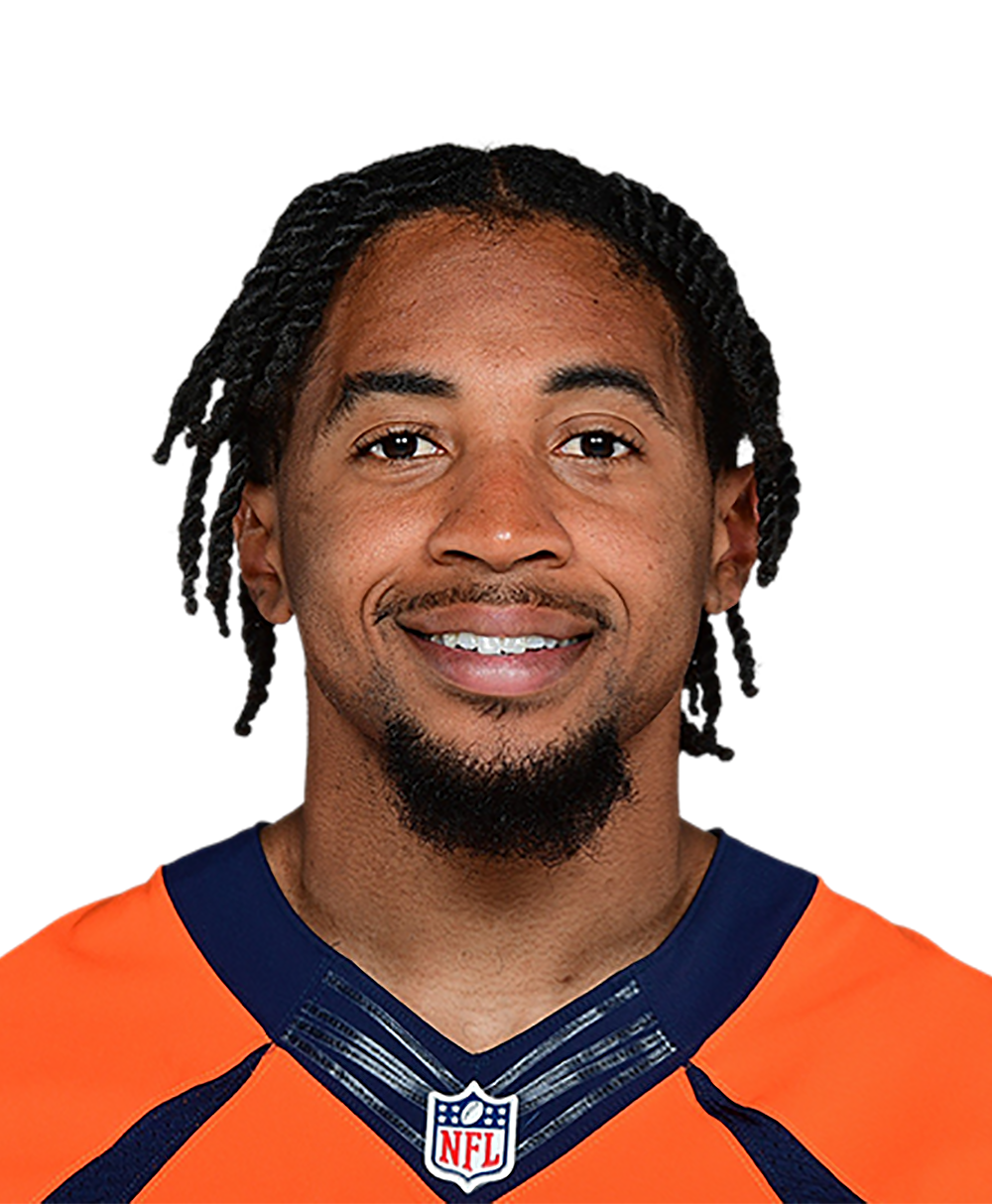