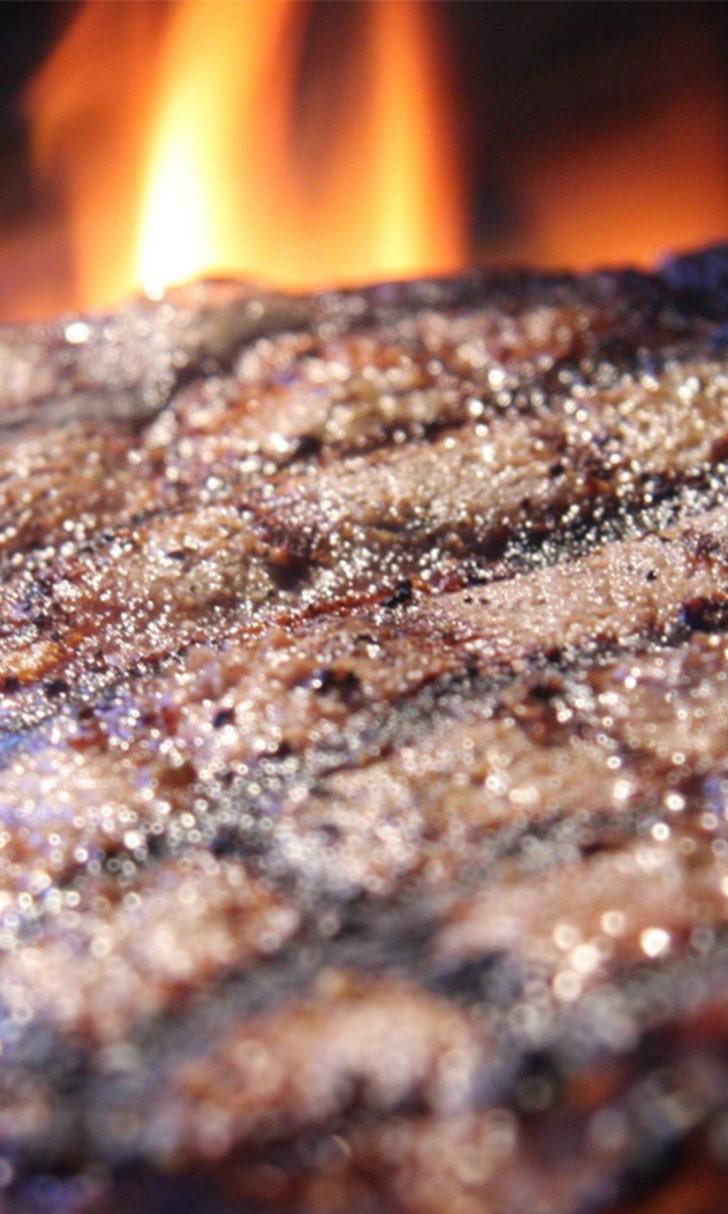 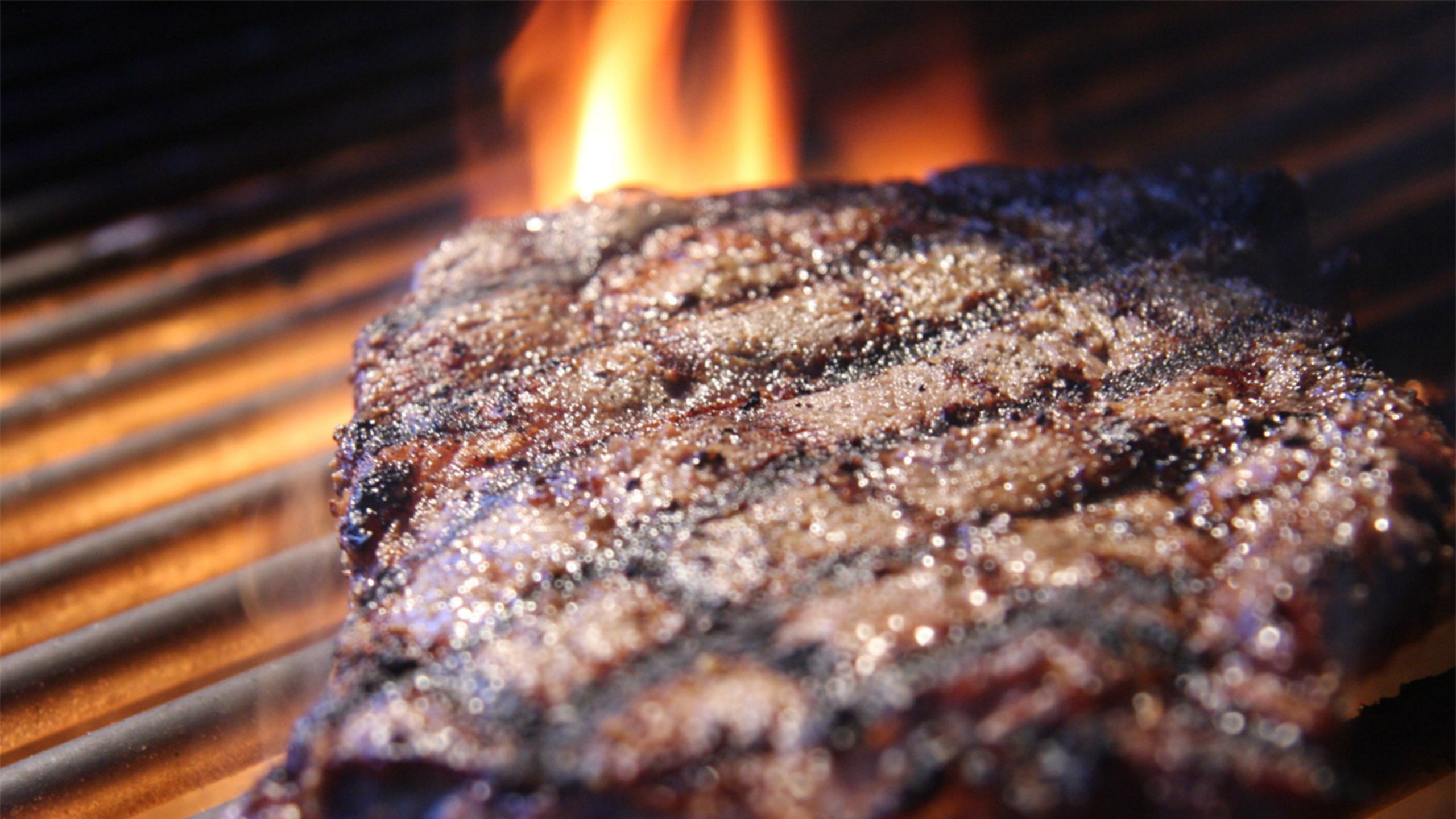 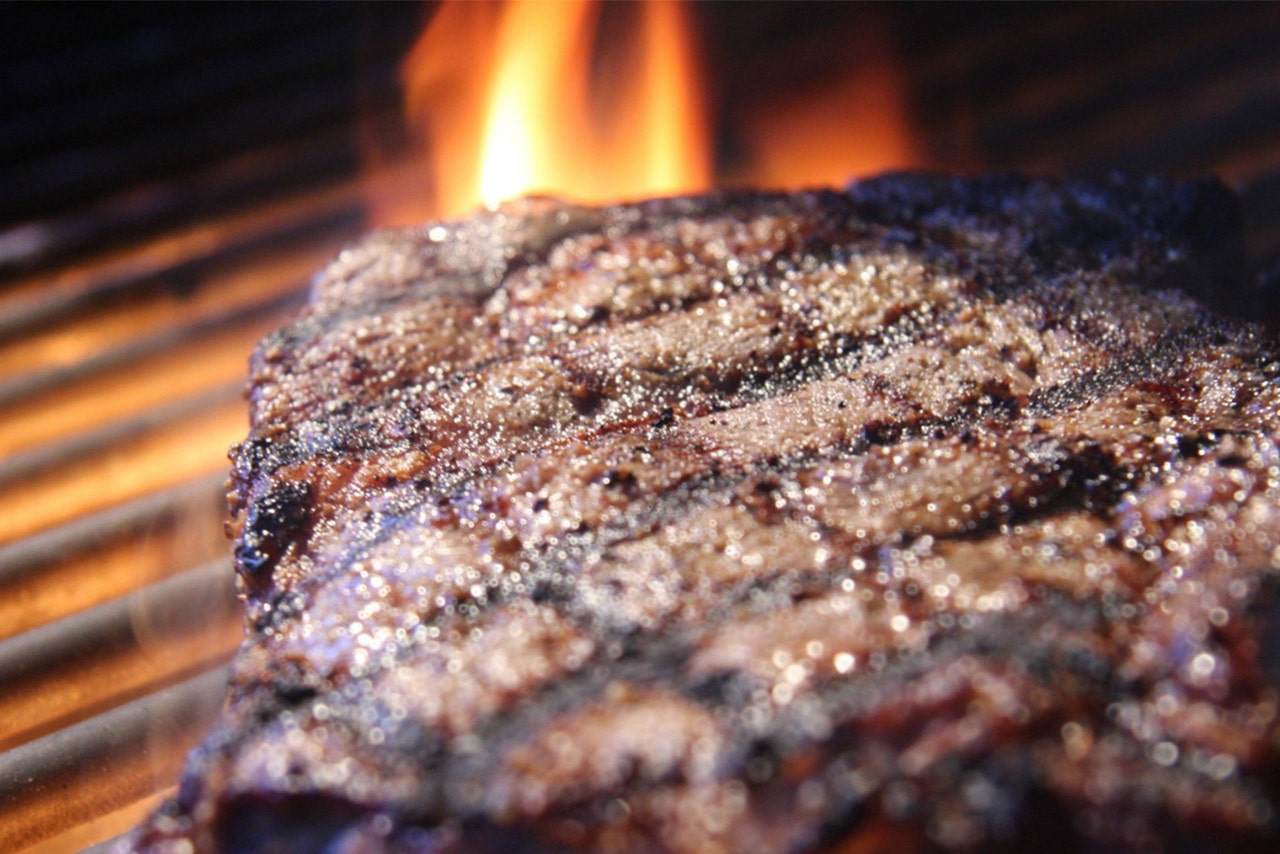 Almost every athlete who tests positive for a banned PED says he must have ingested something unknowingly, and now there's evidence that can actually happen -- if you eat a lot of meat in China or Mexico.

The NFL Players Association sent a letter to its members this week warning them that eating large quantities of meat in those countries could leave them at risk of a positive test for the anabolic agent clenbuterol, which is a banned by the NFL policy on performance-enhancing substances.

"Please take caution if you decide to consume meat, and understand that you do so at your own risk," the letter reads.

Cardinals cornerback Patrick Peterson suggested a "vegan vacation," while sharing the letter with his Twitter followers, and Ravens receiver Steve Smith tweeted, "Thanks for the heads up. If you have a few steak dinners on vacation your (sic) screwed."

So go ahead and add, "I never should have had that roast beef sandwich in Puerto Vallarta," to your list of credible PED defenses. 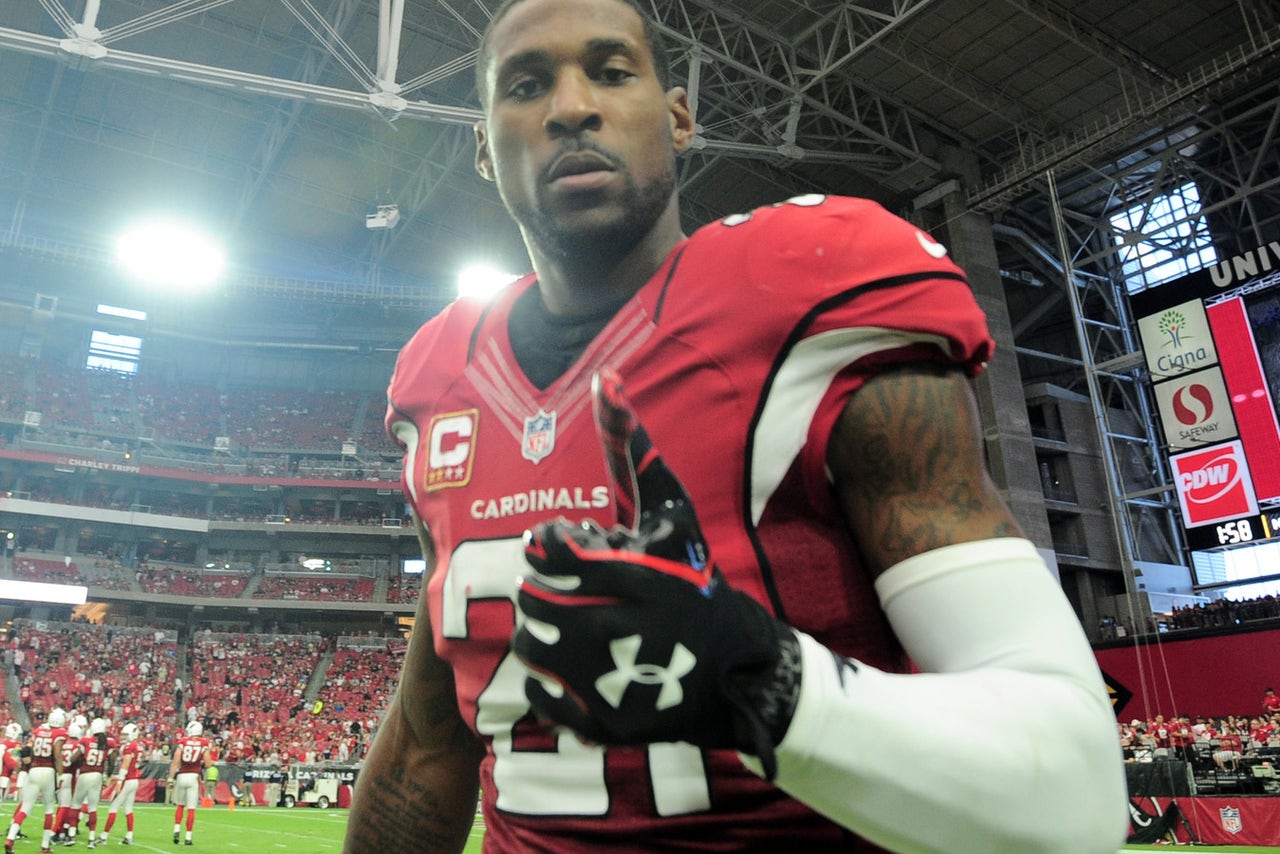