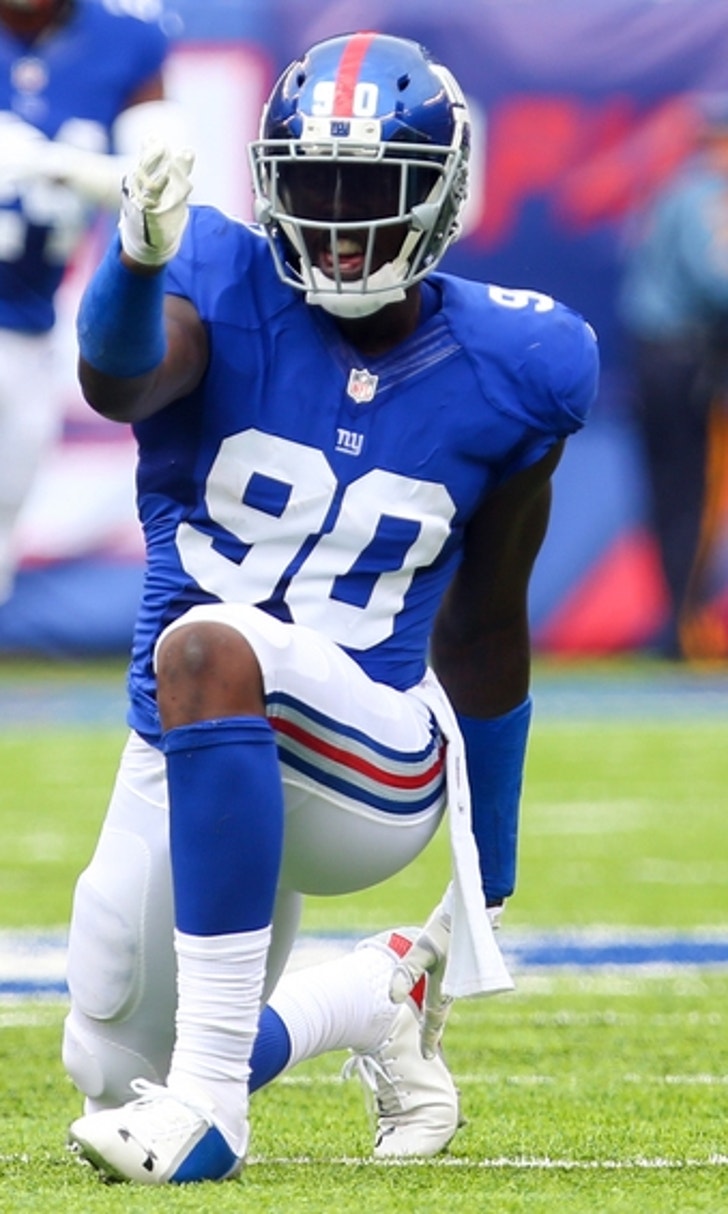 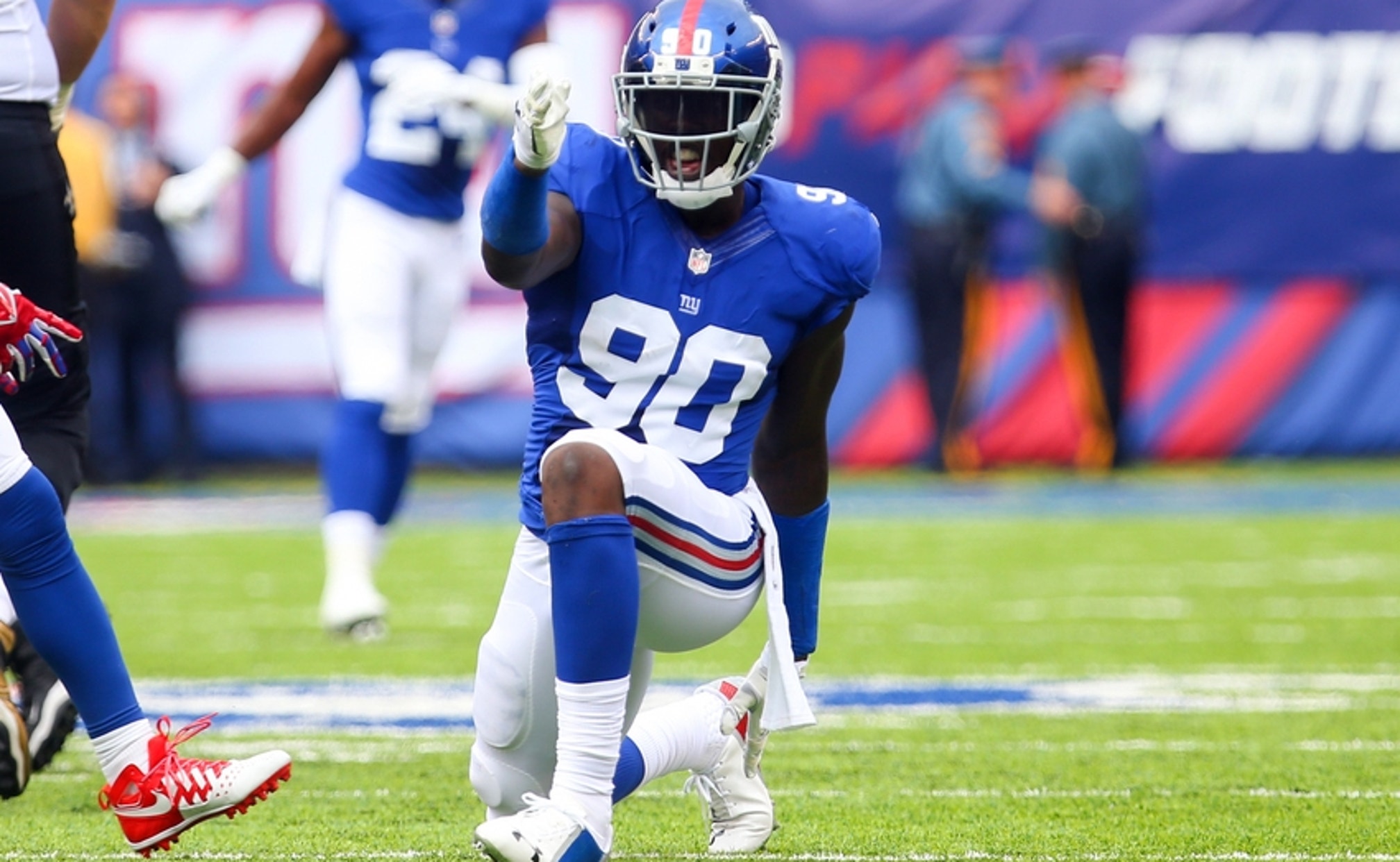 BY Fansided and Maxwell Ogden/FanSided via GMEN HQ • June 30, 2017
share

Jason Pierre-Paul has reportedly set his price tag for free agency. Is he a reasonable target for Jerry Reese and the New York Giants?

Jason Pierre-Paul has turned tragedy to triumph during his New York Giants career. He’s overcome an unorthodox injury that threatened his career to return to star status as one of the true anchors of the Giants’ resurgent defense.

Unfortunately for Jerry Reese and the Giants, Pierre-Paul is now a free agent with a lofty price tag that may be too high to pay.

New York’s defense was one of the highlights of the 2016 NFL regular season. It played a definitive role in the Giants’ return to the postseason and justified the $200 million invested in the reconstruction of the defense.

According to Ralph Vacchiano of SNY, Pierre-Paul has reportedly set his price tag—and it may prevent him from taking part in the continued development of New York’s defense.

According to a source familiar with his situation, he has his eyes set on at least the five-year, $85 million deal (with $52.5 million guaranteed) the Giants gave Olivier Vernon.

That’s a fair request based on the fact that New York gave Olivier Vernon that deal, but it’s going to be tough for New York to shell out said money to Pierre-Paul.

Pierre-Paul, 28, recorded 53 combined tackles, 7.0 sacks, three forced fumbles, one fumble recovery, and eight passes defended in 12 games played. He was ranked as the No. 13 edge defender in the NFL by Pro Football Focus.

Pierre-Paul missed four games due to a groin injury, but played at a borderline elite level when he was healthy.

The combination of Pierre-Paul and Vernon proved to be one of the most dynamic pass-rushing duos in the NFL.

Handing Pierre-Paul an $85 million contract would mean paying roughly $34 million per season to the starting defensive ends. Reese may decide that it’s worth investing said money in Pierre-Paul and Vernon, but there’s a legitimate possibility that he’ll follow a different route.

There are more affordable options to be found in free agency and a reasonable number of edge rushers in the 2017 NFL Draft.

It would be great to see Pierre-Paul back with Big Blue, but the New York Giants may not be able to make that happen.