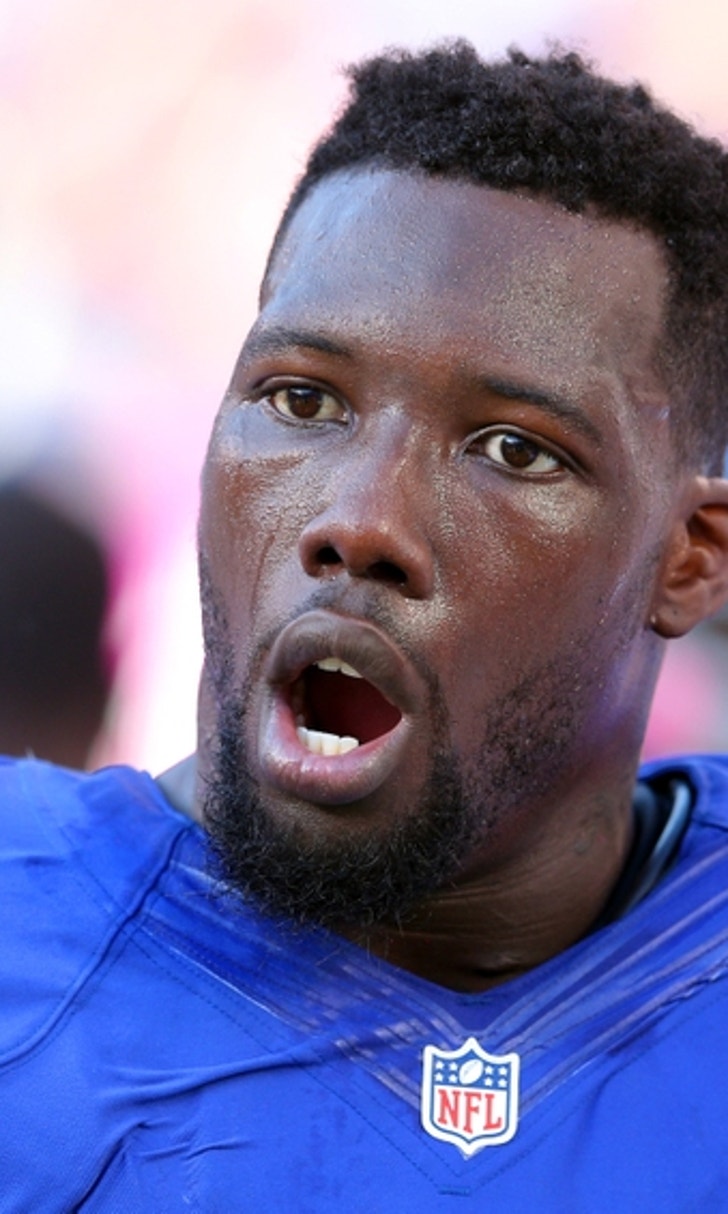 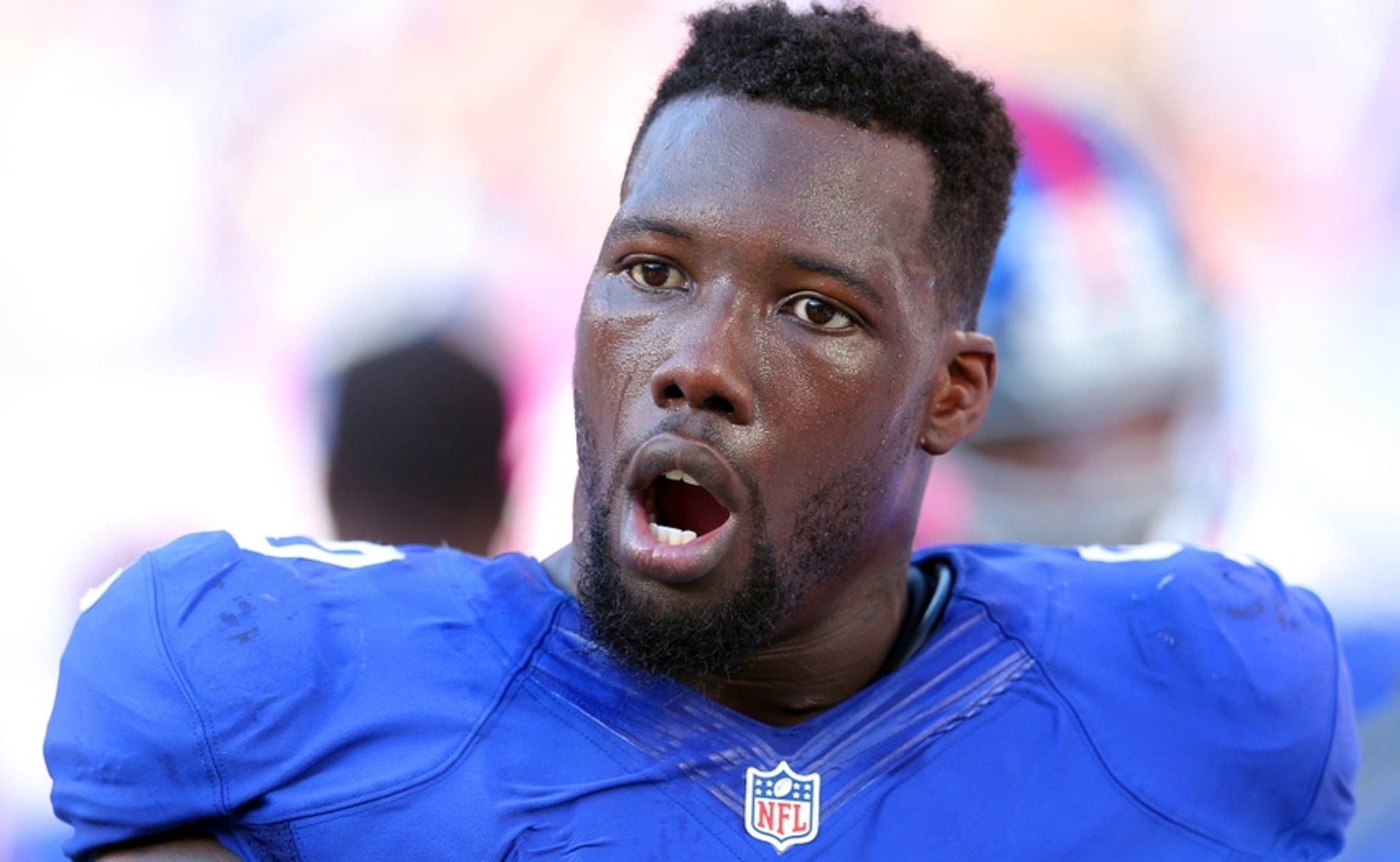 New York Giants: It's Time to Move on from Jason Pierre-Paul

New York Giants defensive end Jason Pierre-Paul made it clear that he’s not signing a franchise tag. Should the front office keep him on a long-term deal?

Speaking to the media, Pierre-Paul said that he wouldn’t be signing a one-year deal again. Instead, he wants something more long-term. Despite his injuries, that’s not unfair for him to ask as this could be near his last opportunity to grab a long-term deal and the security that comes with that.

At 28 years old, it’s time for the talented pass-rusher to cash in on his production and sign a lucrative deal. However, the Giants shouldn’t be the team to cave into Pierre-Paul’s reported ballpark price—a five-year, $85 million deal, per SNY’s Ralph Vacchiano:

According to a source familiar with his situation, he has his eyes set on at least the five-year, $85 million deal (with $52.5 million guaranteed) the Giants gave Olivier Vernon. Given the number of teams with cap space to spend who are likely to be looking for a pass rusher — including the Cowboys — he might end up with more.

For starters, the Giants defense played well without Pierre-Paul during the final quarter of the season. Within the four-game stretch, New York held two playoff teams to a combined 13 points and won three of four contests.

In the NFC Wild Card Round, the Giants defense, again without Pierre-Paul, held a red-hot Green Bay Packers team to 14 points through 42 minutes. Unfortunately, the offense sputtered throughout the game. Eventually, the defense eroded and gave up several scores in the final 18 minutes.

Pierre-Paul would’ve been a boost in the pass rush, but his absence didn’t send the Giants on a downward spiral. New York should focus on other needs that should have a profound effect on wins and losses.

The Giants spent approximately $200 million to overhaul the defense during the previous offseason. To a lesser extent, general manager Jerry Reese should invest in the offensive line in the same fashion in 2017.

According to Pro Football Focus, left tackle Ereck Flowers ranked No. 57 among players at his position and didn’t show much improvement from his rookie campaign. At the end of the season, Reese talked about moving the second-year player to right tackle, per the team’s official website.

According to spotrac.com, New York will start the 2017 offseason with about $32 million in cap space. According to CBSSports.com rankings, seven defensive ends project as first- or second-round prospects. The Giants could find Pierre-Paul’s successor in the draft on a rookie deal. Based on the collective defensive effort without the 28-year-old pass-rusher, New York could still be effective at smothering an opponent’s offense with a young developing asset opposite Vernon.

This year’s draft won’t turn out many NFL-ready offensive linemen, however, the Giants have a narrowing window of opportunity with Manning under center. During free agency, it’s imperative for the front office to focus on adding capable offensive linemen to battle in the trenches and upgrade the linebacker spots.