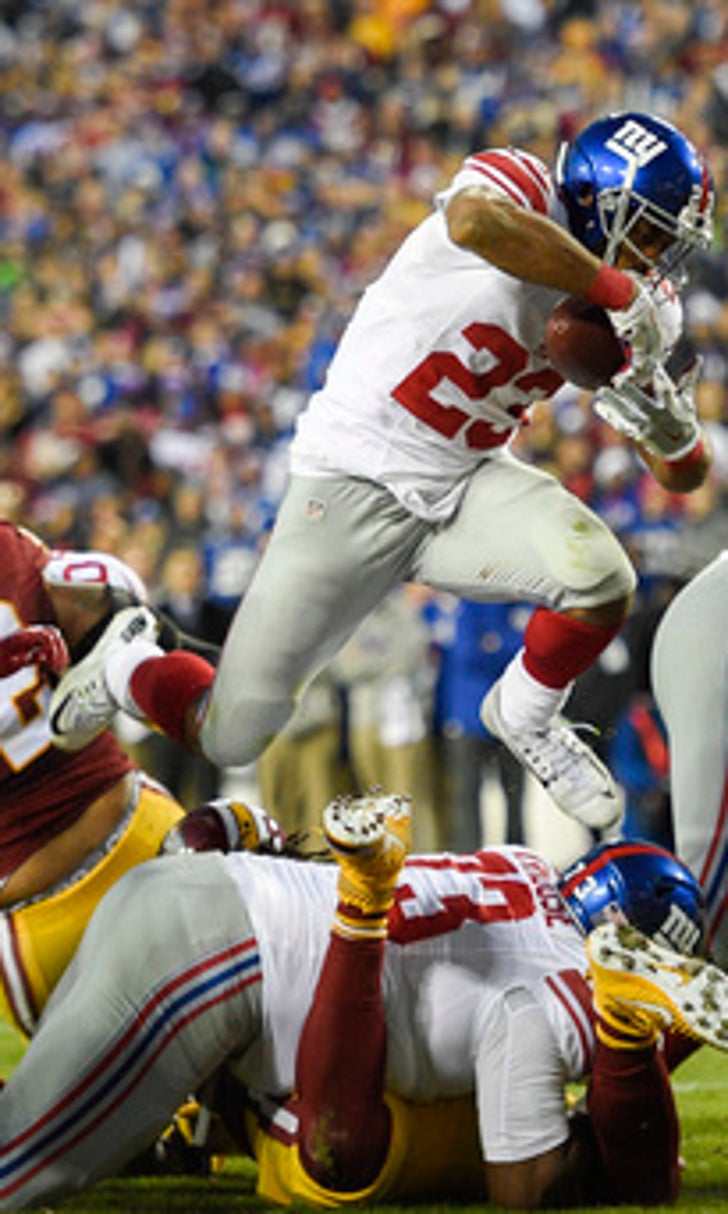 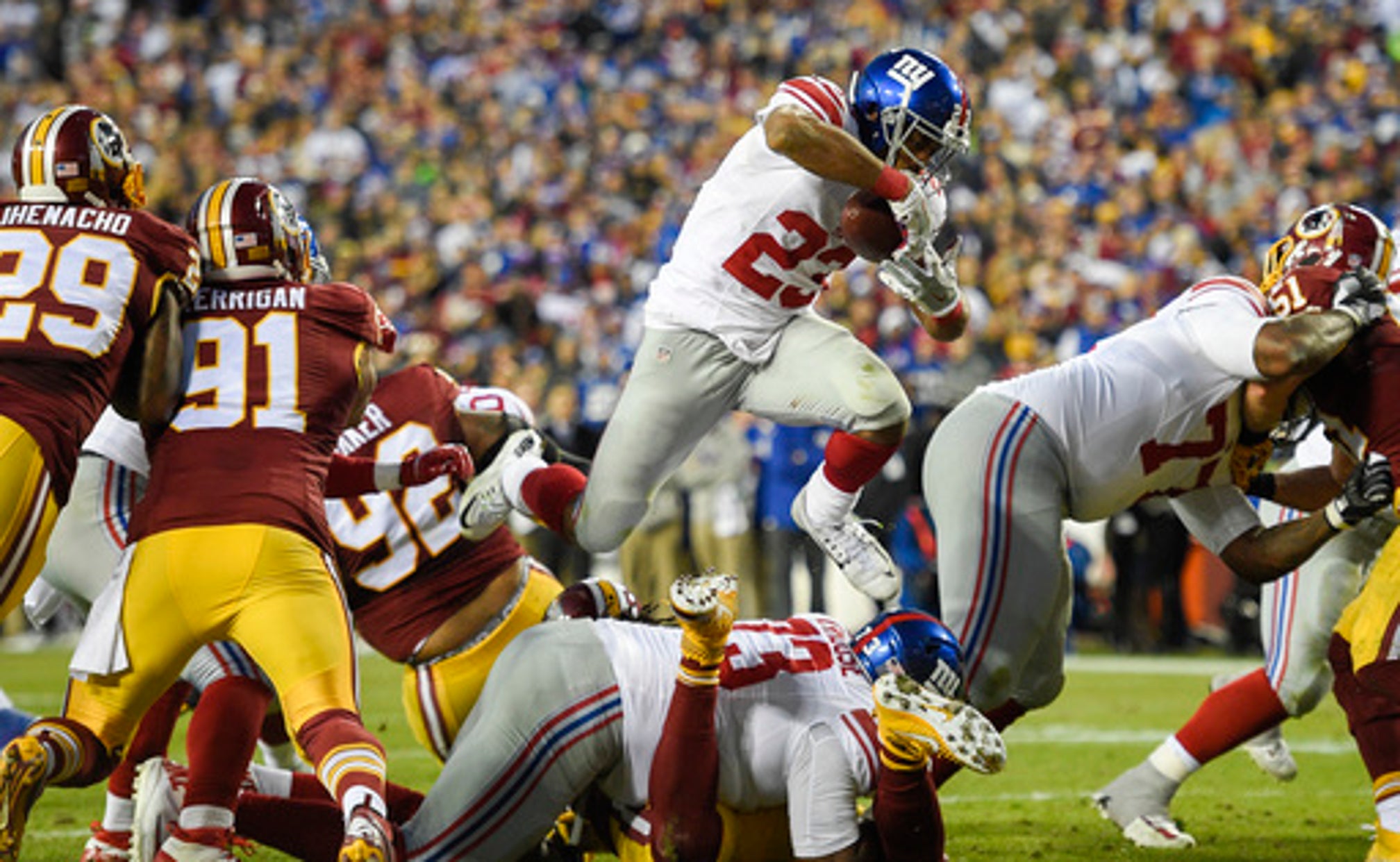 EAST RUTHERFORD, N.J. (AP) Ben McAdoo isn't worried about his emotions heading back to Green Bay for the first playoff game as coach of the New York Giants.

The former Packers assistant has more things on his mind that than facing his mentor Mike McCarthy, returning to the place he called home for eight seasons, and reminiscing.

''I try to leave feelings out, we have a job to do,'' McAdoo said Monday.

A day after beating the Washington Redskins 19-10 in the regular-season finale, McAdoo has turned his attention to coming up with a game plan for the Giants (11-5) to stop NFC North champion Packers (10-6) in the wild-card game in Wisconsin late Sunday afternoon.

Of course, the plan starts with stopping Aaron Rodgers, who led the Packers on a season-ending six-game winning streak. McAdoo was his quarterbacks coach for his final two seasons in Green Bay (2012-13).

McAdoo served as the Giants' offensive coordinator the next two seasons and was promoted to head coach when Tom Coughlin was dismissed after the 2015 season.

''Aaron is playing out of his mind right now,'' McAdoo said. ''He is on fire. He is taking care of the ball. He is moving very well in and out of the pocket, making all the throws. I don't have any Kryptonite. I spent some time in the building, in the room with him. You know when he is on fire, the weather doesn't really factor for him.''

This will be the second time McAdoo has taken the Giants to Green Bay this season. Rodgers completed 23 of 45 passes for 259 yards, two touchdowns and two interceptions in a 23-16 win on Oct. 9. The key to that game was Green Bay's ability to run the ball. It gained 147 yards on 32 carries, but that was with the now-injured Eddie Lacy leading the way with 81 yards on 11 carries.

The Giants were outgained 406 yards to 221, with Eli Manning completing 18 of 35 passes for 199 yards and one touchdown. He was sacked three times, Rodgers was not.

The Giants; defense has improved a lot since that game, which was the last in a three-game losing streak. New York won its next six games and nine of the final 11, losing only to Pittsburgh and Philadelphia on the road.

''He is definitely playing with a killer instinct,'' McAdoo said.

While Manning has not had a great season, he has played well in beating the Packers in Green Bay in playoff games in the 2007 and '11 seasons while leading New York to Super Bowl titles.

McAdoo got to watch those performances from the other side of the field, adding that those wins won't help the Giants this year.

Having Manning play a solid game might be the difference.

''I saw a quarterback that was very consistent,'' McAdoo said of Manning in those playoff games. ''He didn't let anything around him bother him. He was in the zone and seemed pretty sharp those games.''

McAdoo refused to say much about reports that several Giants players, including receivers Odell Beckham Jr., Victor Cruz and Sterling Shepard went to Miami after Sunday's game to celebrate.

''The players are off. They are not working,'' McAdoo said when asked if they would be disciplined.

NOTES: McAdoo had no word whether injured defensive end Jason Pierre-Paul (sports hernia) would return this week. He had surgery in late November. ''When he is ready, they will let me know,'' McAdoo said Monday. ... Tight end Larry Donnell, who has been in the doghouse since late October, got his most extensive action Sunday and blocked well. He had one holding penalty. ... Rookie Paul Perkins made his first start and had a season-high of 21 carries for 102 yards. He was the first Giants' back to rush for at least 100 yards since Rashad Jennings ran for 170 yards in the 2015 season finale.

Odell Beckham Jr.
share story
those were the latest stories
Want to see more?
View All Stories
Fox Sports™ and © 2020 Fox Media LLC and Fox Sports Interactive Media, LLC. All rights reserved. Use of this website (including any and all parts and components) constitutes your acceptance of these Terms of Use and Updated Privacy Policy. Advertising Choices. Do Not Sell my Personal Info