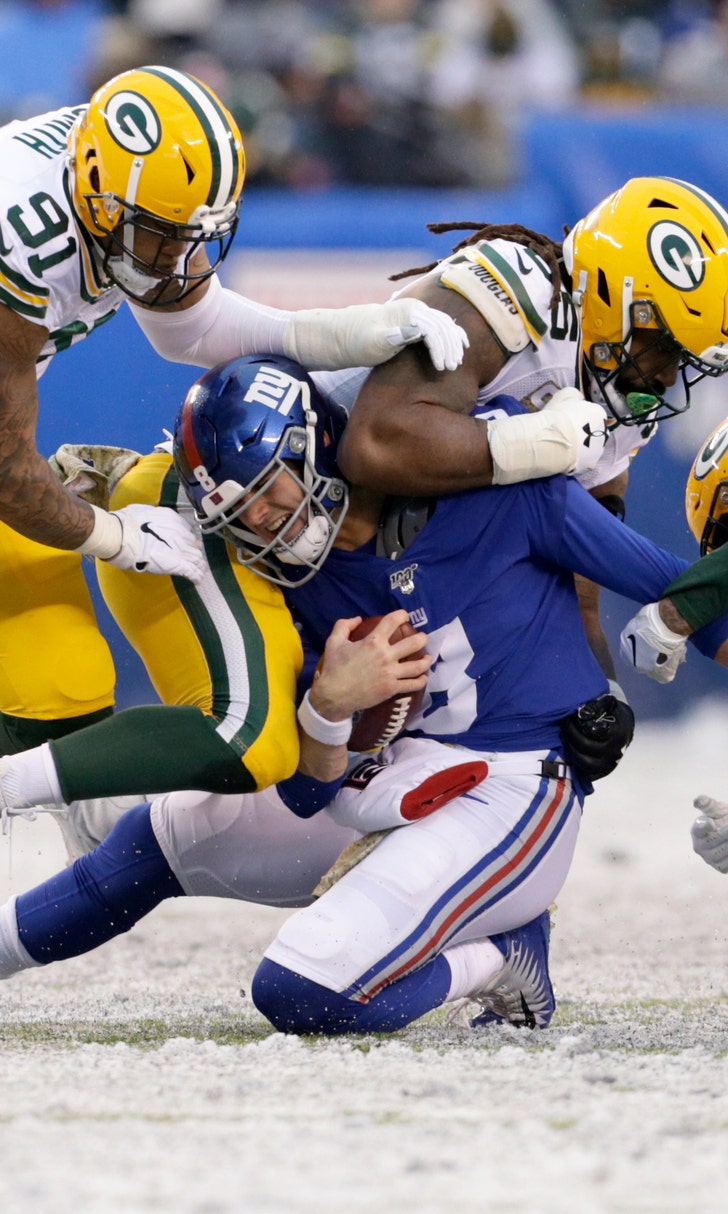 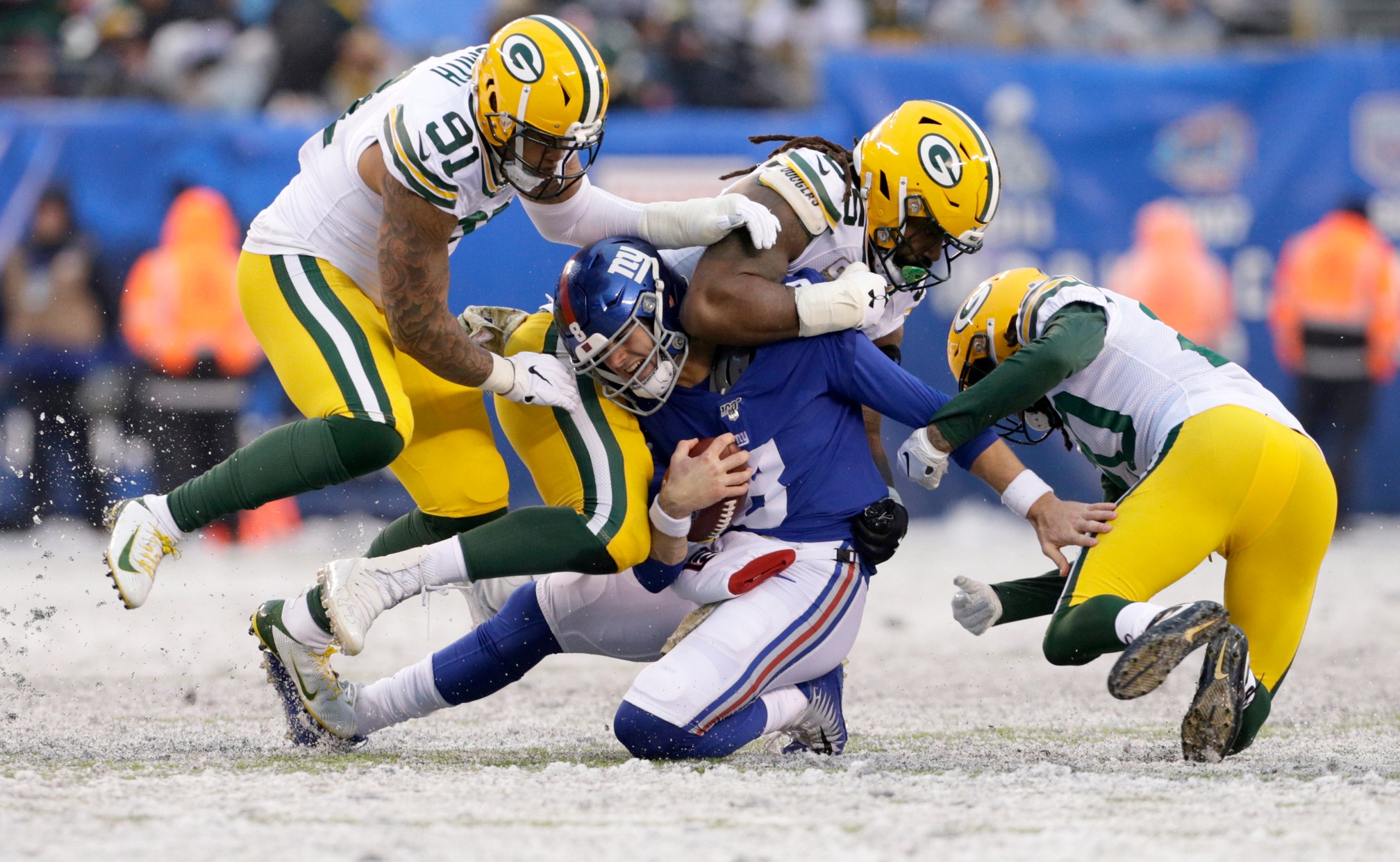 Win enough games and teams won’t shake up things. Fail to win, and there isn’t a lot patience.

Finishing up his second season with the New York Giants, Shurmur’s job might be in jeopardy after Sunday’s 31-13 loss to the Green Bay Packers at MetLife Stadium.

The Giants (2-10) have lost eight straight, their worst skid since 2004. That was the year Tom Coughlin took over and started restoring “Giants Pride.” New York would win a Super Bowl within three seasons.

While Shurmur and general manager Dave Gettleman have changed the roster, the wins have been few and far between. Shurmur has a 7-21 mark with four games left in the regular season. The eight-game slide is one shy of the franchise record set in 1976, when the team opened 0-9.

In his own defense, Shurmur said he has one of the league’s youngest teams and it has been facing some very good opponents.

“We’ve got to do what we have to do to win games and I understand that,” Shurmur said. “They also are developing. At some point, we’ll be good enough to win.”

In the loss Sunday, the Giants has 14 players who were 25 years old or younger play a lot. And they made mistakes, some of which led to the loss.

“People will change what they think of us and me when we win games,” Shurmur said. “I’m a realist when it comes to that and I get it. And you know what, when you don’t win, I expect what is written and said and what people think. I expect fans to be upset because we are, too. But we go about trying to fix it.”

Second-year running back Saquon Barkley insists the Giants are heading in the right direction.

“We have not only the right guys on the team but the right guys on our staff to get it done,” Barkley said. “I just know it. Obviously, it’s not going our way right now. The same way our guys in the locker room come to work every day, those guys are working their butts off upstairs to put us into positions to win games. They are going to keep hammering at it and we have to keep hammering at it. Hopefully, those things turn around.”

If there was good news for the Giants on Sunday, it was Cincinnati (1-11), Washington (3-9) and Miami (3-9) all won. The Giants would have the second pick overall in the draft next spring if nothing changes. Whether Gettleman is making the selection and Shurmur is still the coach remains to be seen.

Bills Hold off Rams' Charge
Per usual, the early window of NFL Sunday was a wild one. Check out the major takeaways from the first half of the day.
September 27
those were the latest stories
Want to see more?
View All Stories
Fox Sports™ and © 2020 Fox Media LLC and Fox Sports Interactive Media, LLC. All rights reserved. Use of this website (including any and all parts and components) constitutes your acceptance of these Terms of Use and Updated Privacy Policy. Advertising Choices. Do Not Sell my Personal Info