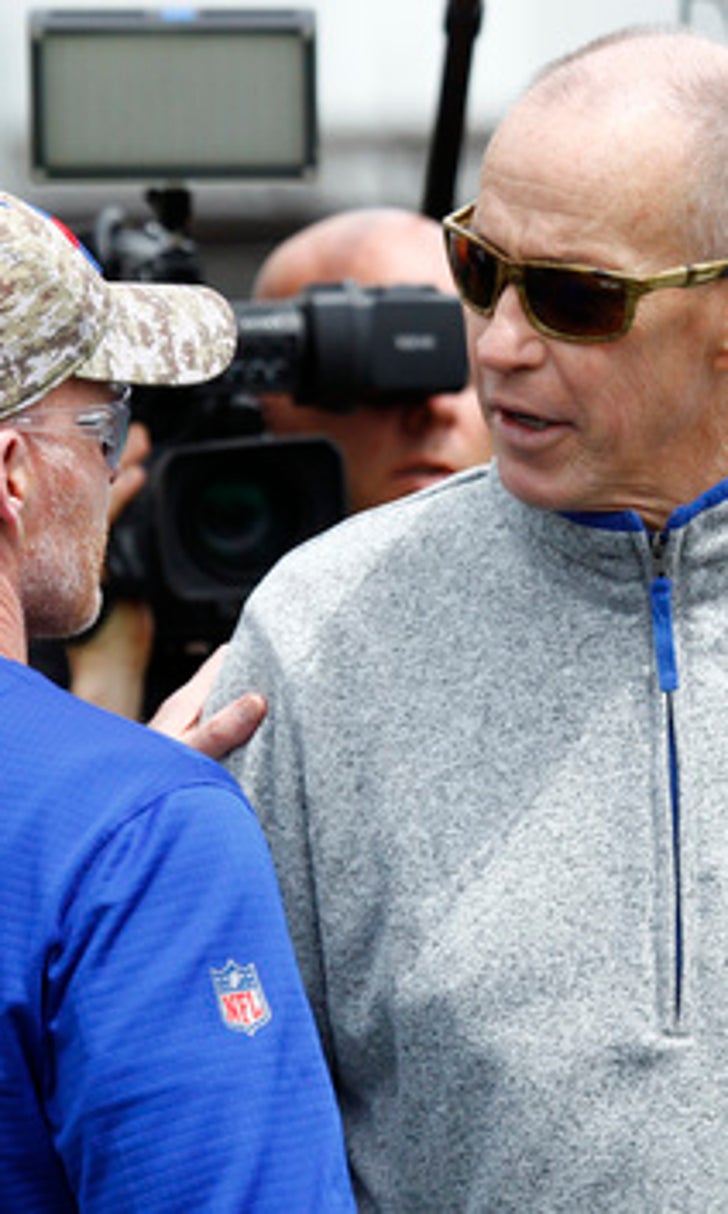 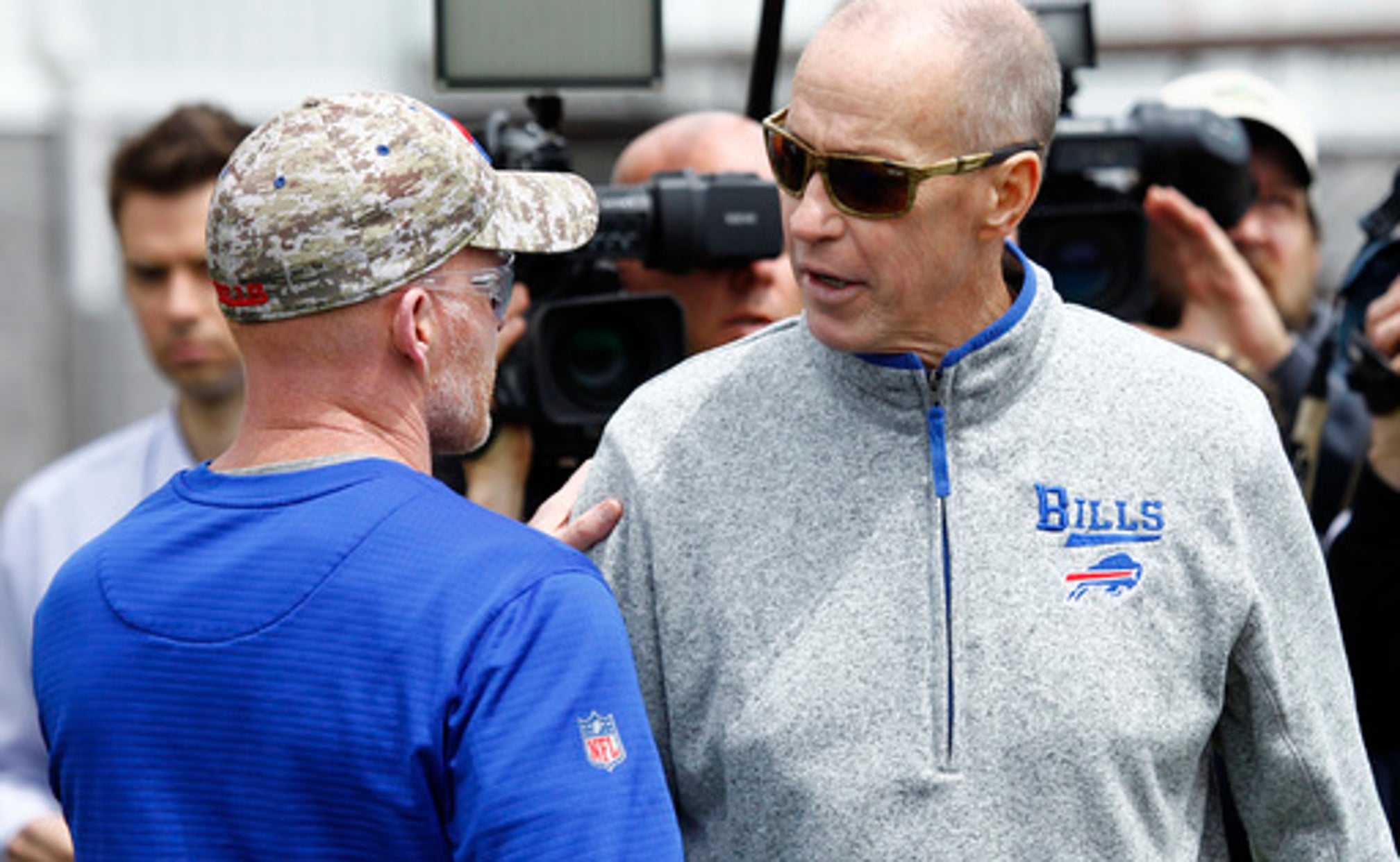 ESPN officially announced the honor Monday, a few hours after Kelly first revealed the news while attending his charitable foundation's 32nd golf tournament outside of Buffalo. Kelly will be honored during the network's ESPY Awards on July 18.

The award is named for late North Carolina State men's basketball coach Jimmy Valvano, who gave an inspirational speech at the ESPYs in 1993 less than two months before he died of cancer. Valvano most notably led the Wolfpack on an improbable run to win the 1983 NCAA Tournament championship.

Kelly had surgery to have cancer removed from his jaw in March after tests revealed a recurrence. The 58-year-old Kelly was initially diagnosed five years ago with skin cancer and had been cancer free since September 2014.

Kelly is still unable to eat solid foods. He is scheduled to have an operation on June 21, when doctors plan to add tissue to the upper portion of his mouth. He is then scheduled to have permanent dentures inserted during another procedure in September.

Kelly said he's honored to receive the award, before joking that ''the only bad thing about it is you have to go through a lot to get it.''

Difficult as it has been for him, Kelly leans on his faith and says he continues to battle to help inspire others who have cancer.

''The good Lord has put me in this situation to help not only the people out there who are suffering from cancer, but little kids, too, who are going through tough times to never give up, to keep fighting, because you never know,'' Kelly said.