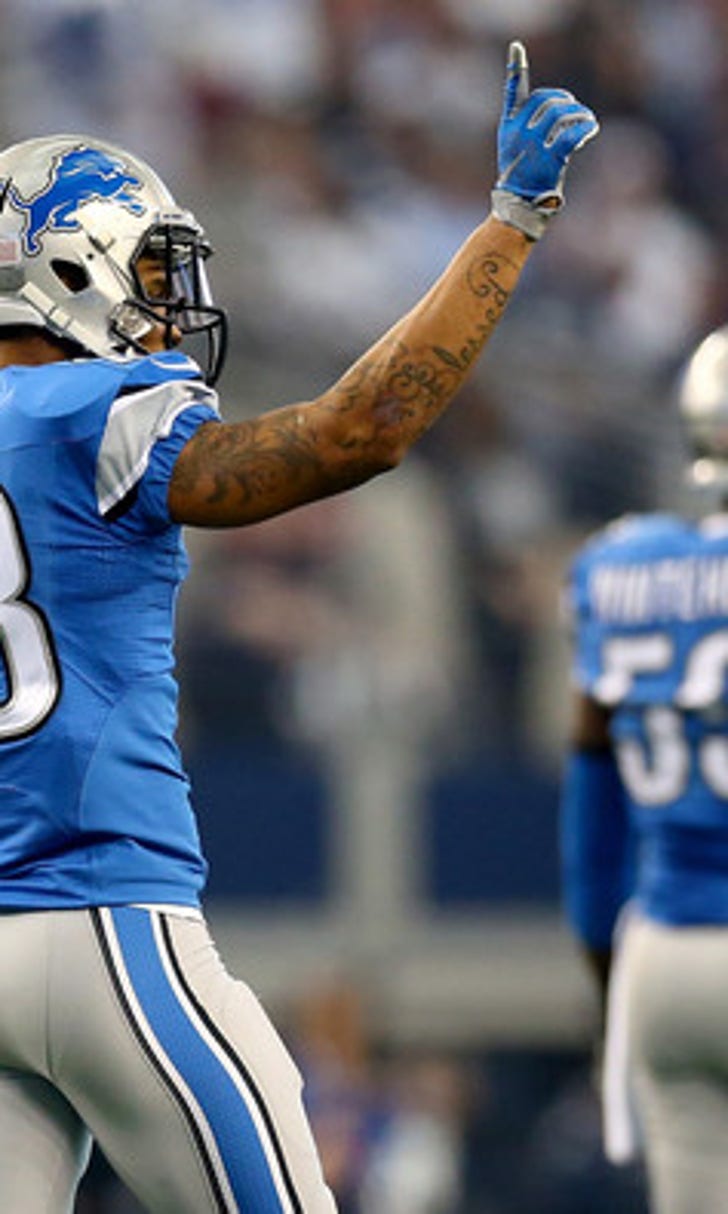 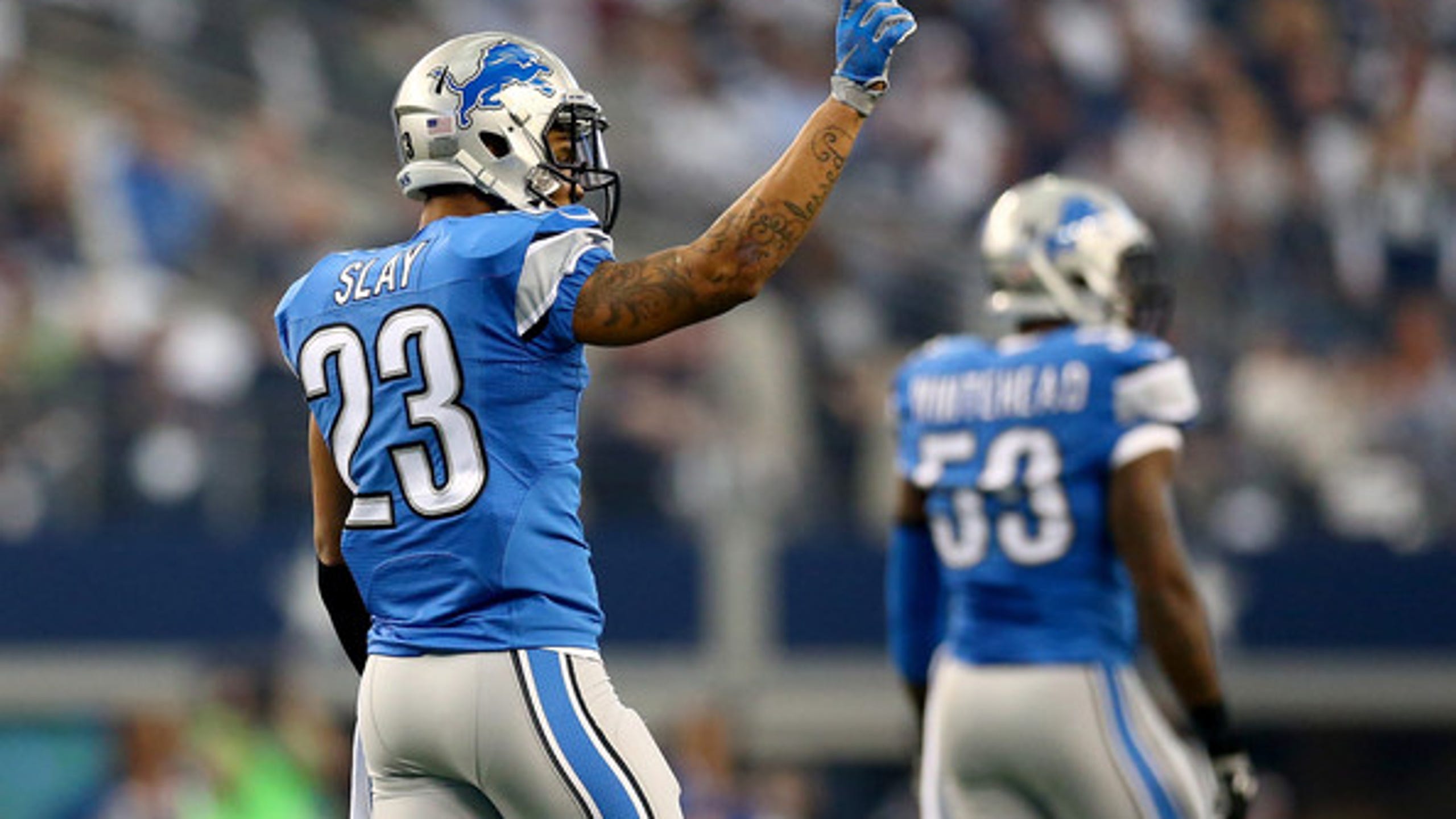 How the 2016 Detroit Lions Can Win A Playoff Game

BY Fansided and Shepard Price/FanSided via SideLion Report • January 2, 2017
share

Yes, you read that correctly. The Detroit Lions can win a playoff game, even after losing not close games to the New York Giants and Dallas Cowboys.

Now that the Lions are in the playoffs (thank you New York Giants and Dominique Rodgers-Cromartie) let’s look at the ways they can win some games. Because now it’s anybody’s game.

Teams have come from the 5th and 6th seed to win the Super Bowl, and Detroit will be the sixth seed playing against the Seattle Seahawks.

The Lions have not been healthy for a long time. Ameer Abdullah has missed the vast majority of the year, and Theo Riddick has also been gone. That means the running game has become Zach Zenner and Dwayne Washington.

While Zach Zenner looked great in the first half against Dallas, Washington has never looked that way. The Lions need Abdullah back, with Riddick out for the season.

Having either of the Lions two primary backs healthy would mean a running game that can actually complement our passing game. That makes our offense better, and makes it a threat again. It’s a lot easier to run the ball with quality backs.

The Lions have also been missing Darius Slay (before playing last night) and Travis Swanson, one of the Lions better offensive linemen. Both of these players are potential difference makers.

Unfortunately, health is something that is exactly in control. No team is 100% healthy this time of year, and the Lions aren’t any different. But the Lions are a better team with all hands on board, and with a running game they’re even more deadly.

Before the Dallas embarrassment, the Lions defense was one of the best at limiting opponents points. If they’re able to return to that style of play, the bend don’t break mentality, they can give the offense room to work with.

When Slay returns, the Lions defense will be their healthiest unit. That should mean the chemistry is back and the Lions will step up defensively.

Against the Giants and the Seahawks, neither of whom have a truly elite offense, if the defense can hold them to minimal points, Matthew Stafford and Jim Bob Cooter could prove strong, perhaps able to beat back their excellent defenses just enough to get a win.

The Cowboys and Falcons are different tests though, as both have lacking defenses and strong offenses. If the defense can recover from their brush up against the Cowboys, the offense should find a way to win.

This is something the Lions have excelled in all season. When the offense and defense combine to keep opponents within range, the Lions get deadly.

Last minute comebacks are especially common in the playoffs, because this is when the teams with the ability to deliver shine. And if there’s anything Matthew Stafford has proven over the last season, it’s that he can deliver. Especially in the clutch.

There are several ways the Lions can win one, or multiple, playoff games. The easiest is to get healthy, but that’s not in the Lions control. The defense can step up, and the offense can continue to deliver in the clutch.

Yet here the Lions are, with a chance to win it all.

Theo Riddick
share story
those were the latest stories
Want to see more?
View All Stories
Fox Sports™ and © 2021 Fox Media LLC and Fox Sports Interactive Media, LLC. All rights reserved. Use of this website (including any and all parts and components) constitutes your acceptance of these Terms of Use and Updated Privacy Policy. Advertising Choices. Do Not Sell my Personal Info