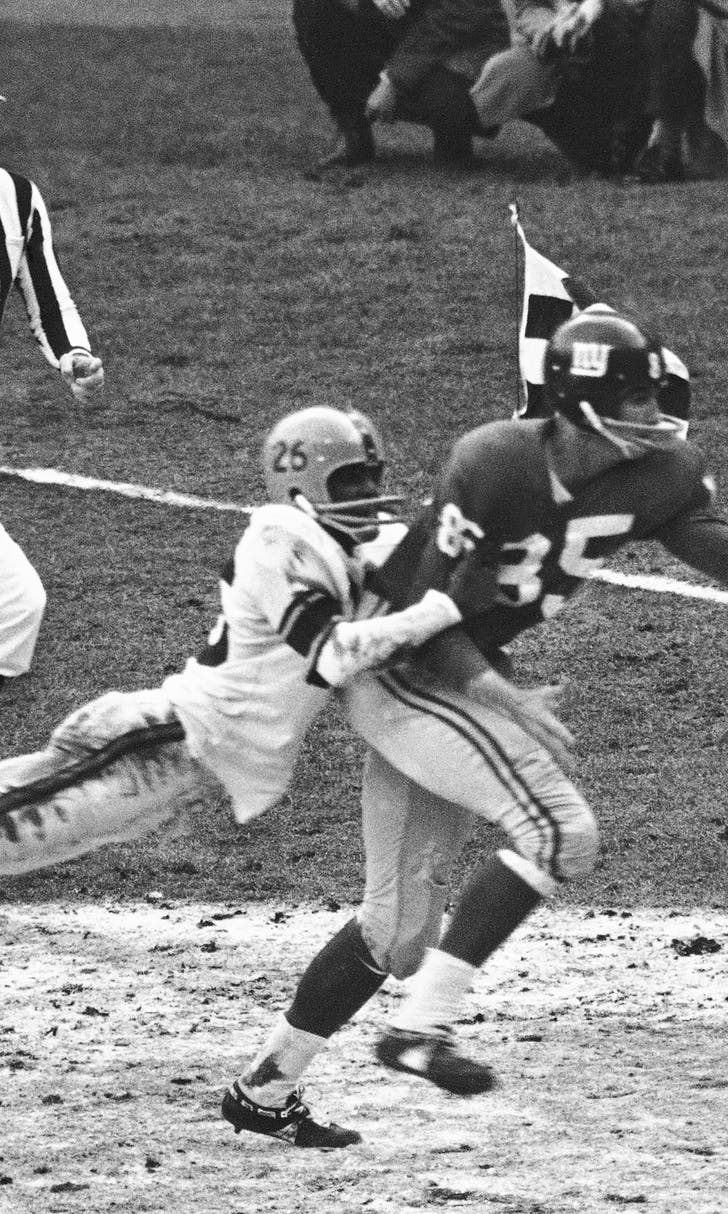 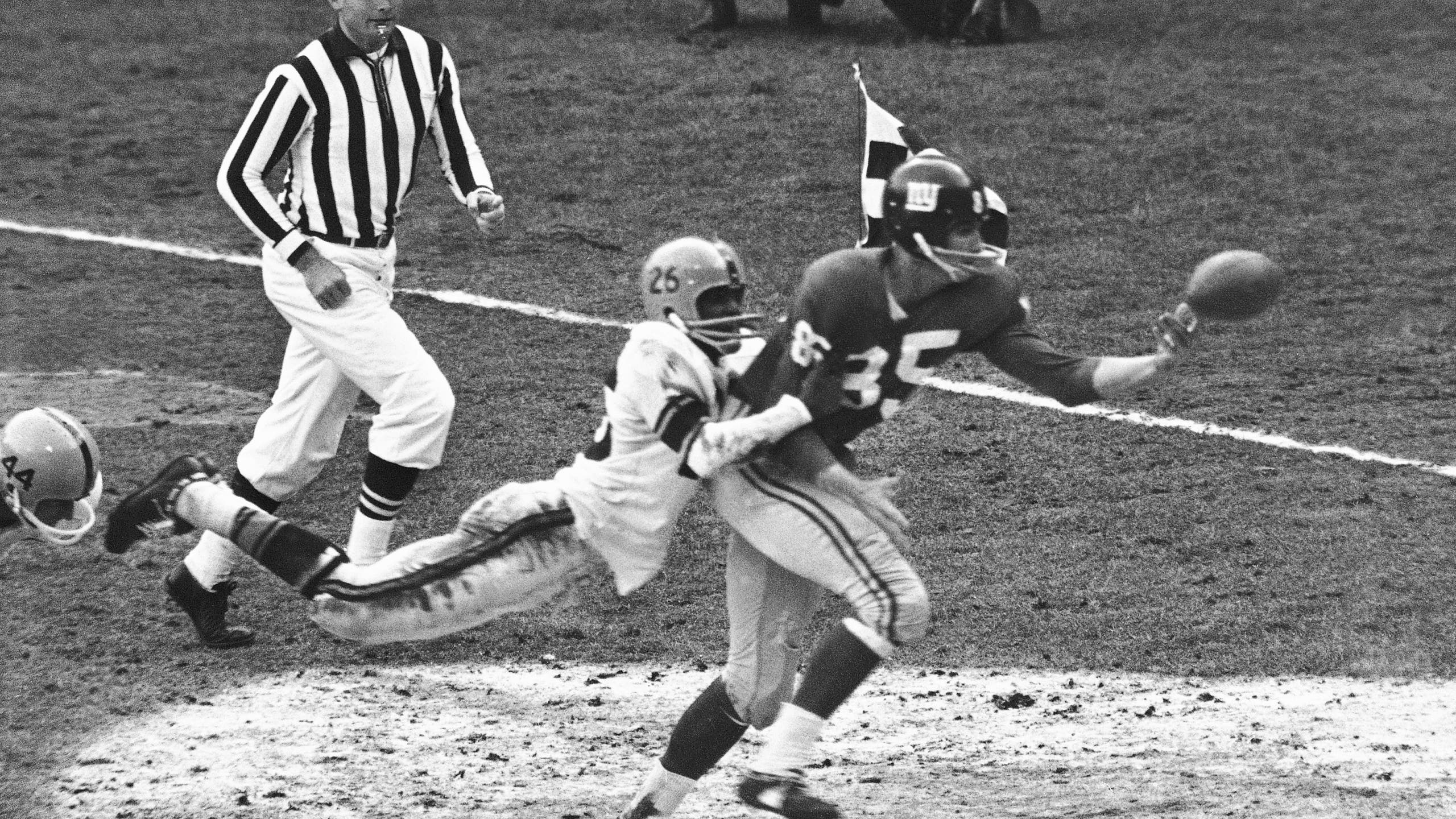 LOS ANGELES (AP) — Del Shofner, the wide receiver who combined with Hall of Fame quarterback Y.A. Tittle to give the New York Giants one of the NFL's most prolific passing threats in the early 1960s, has died. He was 85.

Shofner's daughter, Laurie Shofner Corwin, confirmed the death Thursday in a telephone call to The Associated Press. A family statement said the five-time Pro Bowl receiver died in Los Angeles on Wednesday of natural causes with his family by his side.

Shofner was the Los Angeles Rams' first round draft pick, 11th overall, in the 1957 draft. After spending his rookie season on defense, he was switched to wide receiver the following season and led the league with 1,097 yards receiving.

Shofner played 11 seasons in the NFL and retired following the 1967 season.

He was voted onto the NFL All-Decade Team for the 1960s by voters of the Pro Football Hall of Fame. He finished with 349 catches for 6,470 yards and 51 touchdowns, averaging 18.5 yards a catch.

Shofner was the 1957 Sugar Bowl MVP as Baylor beat No. 2 Tennessee. He was inducted into the Baylor Athletics Hall of Fame where he was a multi-sport star athlete, also competing in basketball, baseball and track. He is a member of the Southwest Conference Hall of Fame.

The Center, Texas, native lived in San Marino, California, following his retirement from football. His wife, Carol, died in 2015. He is survived by his three children, Laurie Shofner Corwin, Stacey Gates and David Shofner and five grandchildren.