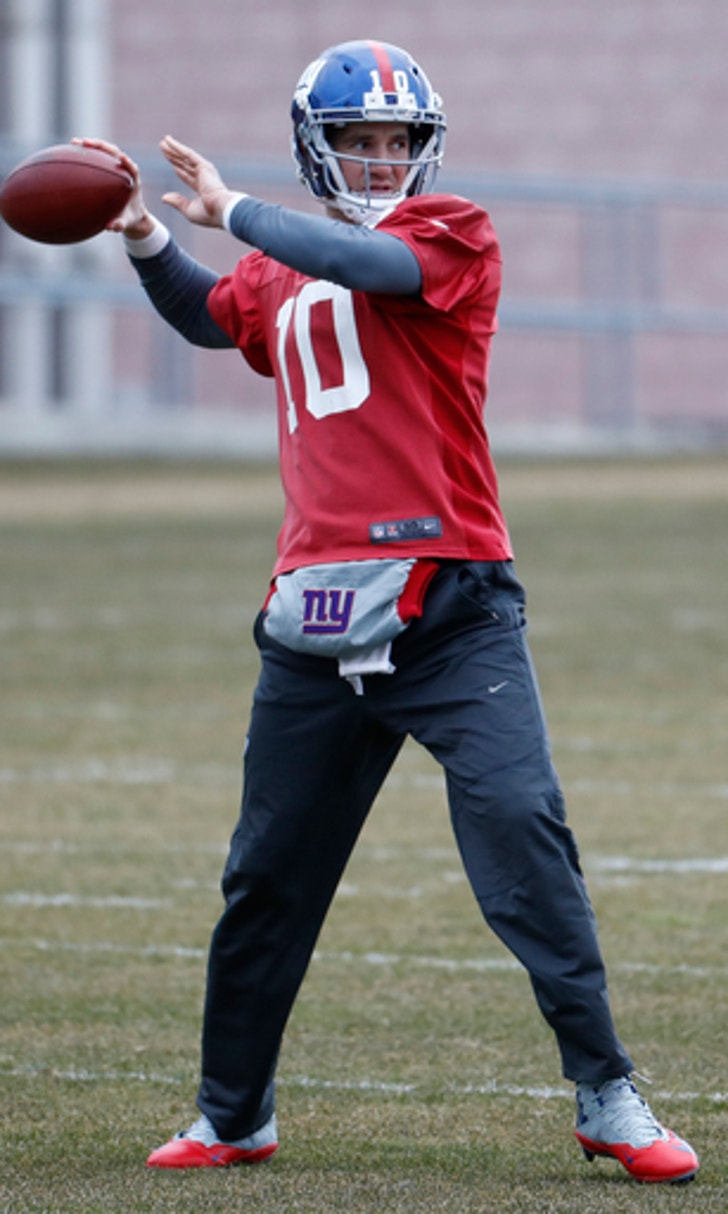 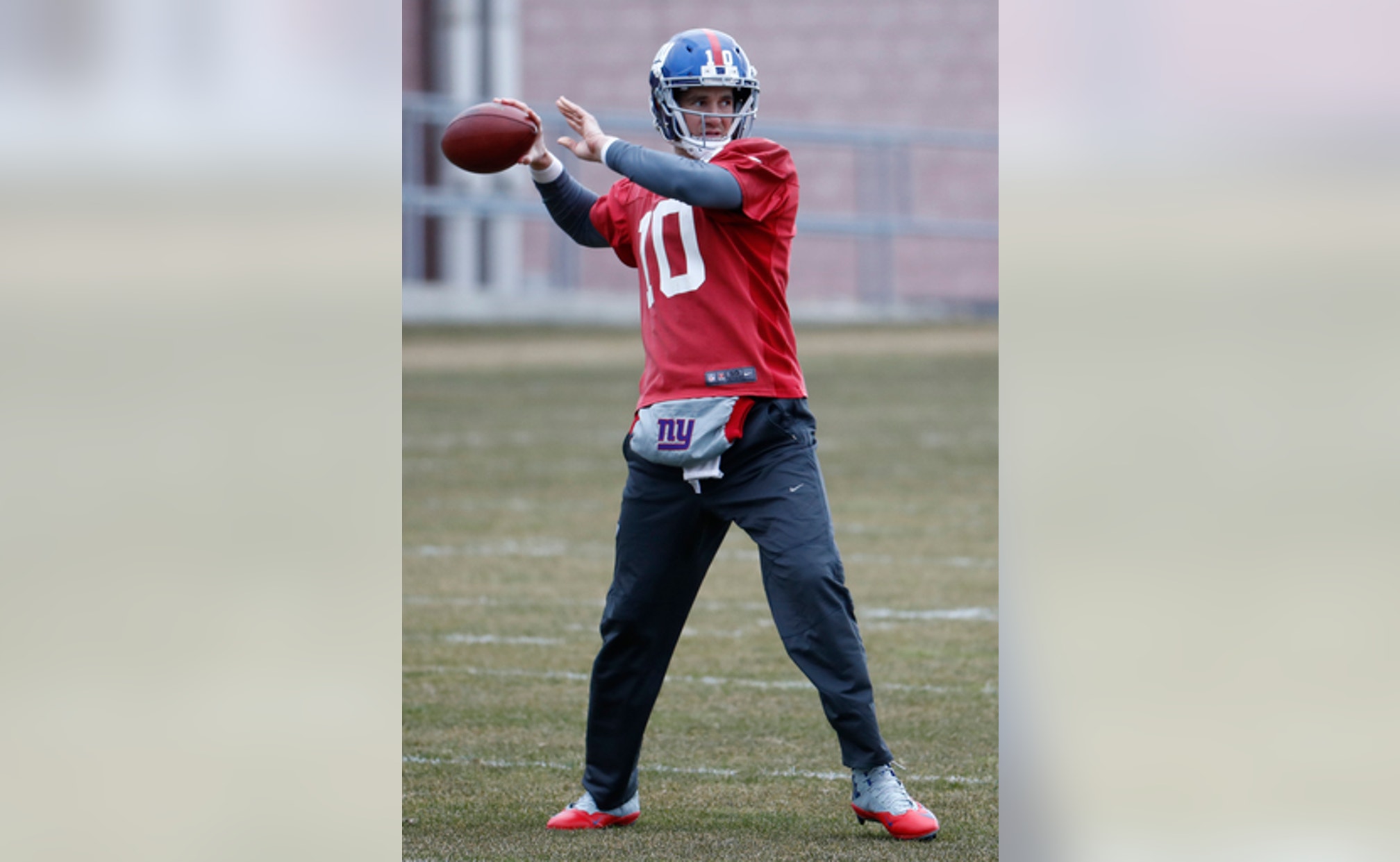 Beckham-Norman matchup not the focus for Redskins, Giants

EAST RUTHERFORD, N.J. (AP) There are more important things for the Washington Redskins and New York Giants to worry about than the usually entertaining matchup between cornerback Josh Norman and receiver Odell Beckham Jr.

No doubt the Redskins' defender and the Giants' playmaker are going to mix it and get in each other's face during Sunday's regular-season finale in Landover, Maryland. The two are intense competitors and they want to get the best of each other.

The result, though, is the important thing in this contest, not the individual matchup.

The Redskins (8-6-1) need to win to get into the playoffs. The Giants (10-5) are already in the playoffs for the first time since 2011. They are the No. 5 seed in the NFC, but they don't want to go into the postseason off losses to the Eagles and Redskins.

''You can't sit there and sugarcoat it and say that anyone in this locker room is not thinking about the playoffs midplay running a slant,'' Beckham said Wednesday. ''You can't hide the fact that we're in there. You don't have to be oblivious to it. Just keep it moving. Obviously, we know our roles and where we're at. We know what's going on and all the implications that are behind this game. Just find a way to win.''

Beckham, who has 96 catches for 1,323 yards and 10 touchdowns, spent more than five minutes talking about playoffs and the importance of the game before being questioned about Norman.

The two have been linked since last year's game between the Giants and Carolina. There was some chirping between the two before the game, and they really mixed it up on the field during the game. Beckham was suspended for the following week for drawing three personal fouls, including a helmet-to-helmet hit on Norman.

The two faced off again earlier this season, with the Redskins beating the Giants 29-27. Beckham had seven catches for 121 yards, but there was none of the ugliness of the '15 game.

Beckham is happy the two aren't the focus now.

''It's always been about a bigger picture than two players on the football field, in my mind,'' Beckham said. ''It's something that was kind of created. It stuck and it has been run with us ever since then. We're going to go out and do what we're supposed to do. We're not worried about anyone else besides the 53 on this team.''

Norman is also happy the controversy has died down.

''I think these guys just make more out of it than it really is,'' he said. ''Now you see going out there on the field, just a regular guy playing a regular game, you get to see on Sundays that's it, nothing more, nothing less; that's what you get. I don't look too much into it. I'm going to go out there and play the opponent that I face, and we'll see what happens after that.''

Giants coach Ben McAdoo has no intention of resting any players with a playoff spot clinched. He is playing to win.

''We've got to go out there and strap up, and put our best foot forward, and go out there and get a win, impose our will on the opponent that we play,'' he said. ''That's what we have to do, regardless of what happens, or who plays or who don't, who cares? I don't get involved in that. Whoever comes out on the field, that's who you're going to see. You're going to see me and the rest of the team and everybody else that's a part of it.''

NOTES: DE Jason Pierre-Paul (sports hernia) was the only Giant who did not practice. He has missed the last four games and McAdoo has not said when he might start practicing again. ... CB Janoris Jenkins (back), S Nat Berhe (concussion), LB B.J. Goodson (concussion) and TE Will Tye (illness) were limited.