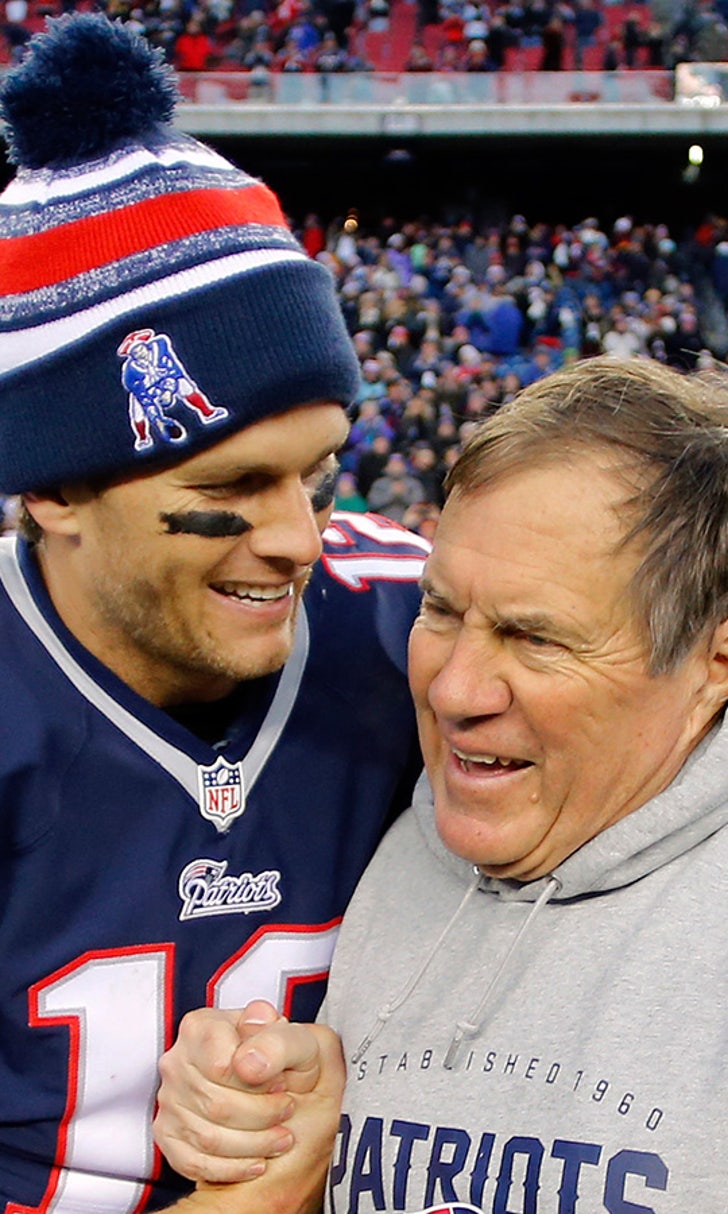 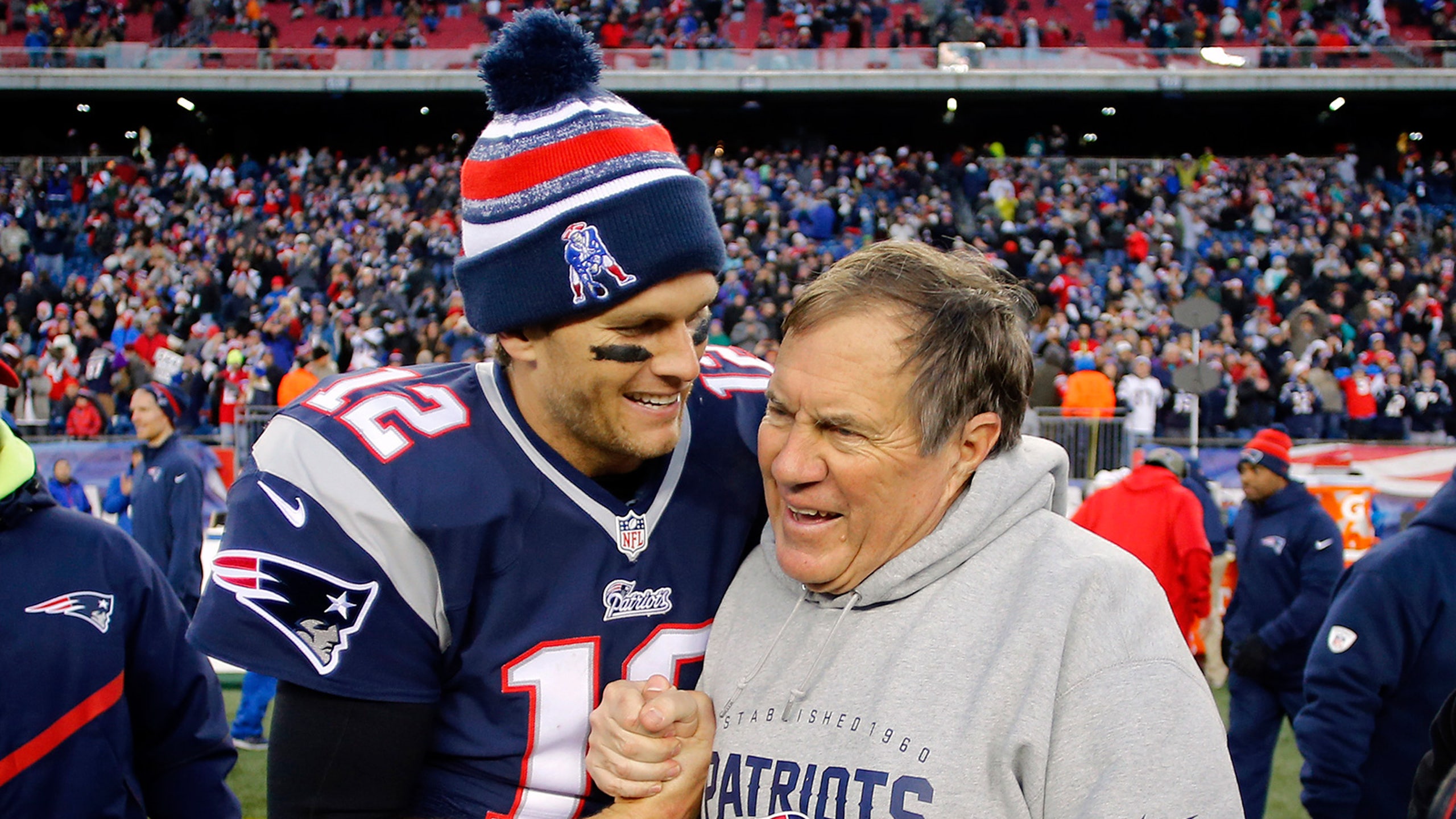 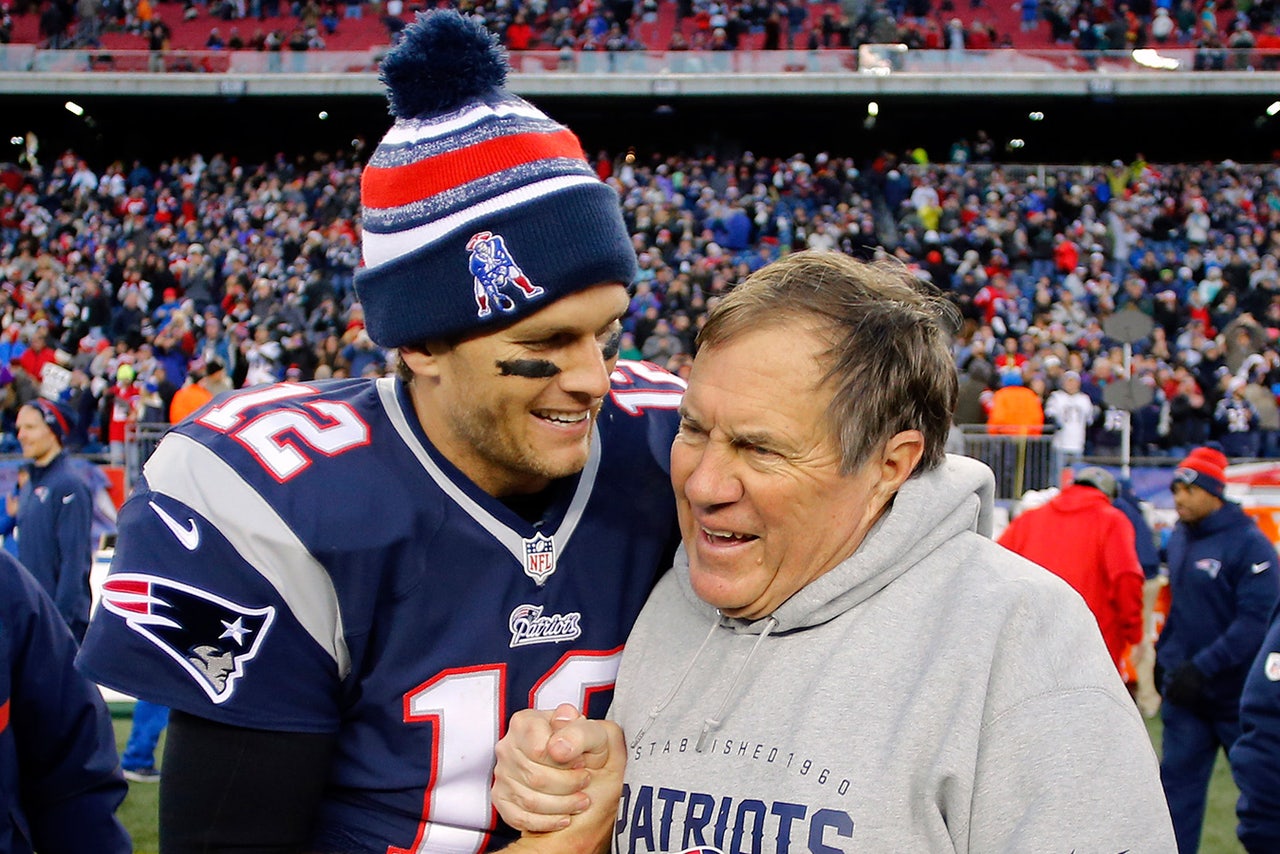 Just as they've been for the past decade, the New England Patriots (7-0) are unsurprisingly at the top of the AFC East once again. What may have shocked some is the fact that they're undefeated and look nearly unbeatable through seven games.

Following the Patriots in the standings are the New York Jets (4-3), who have been relatively impressive in 2015. The defense has been stout under Todd Bowles and look to be the only real challengers in the division. The Buffalo Bills and Miami Dolphins are both sitting at 3-4, though they're trending in opposite directions. Aside from a loss to the Patriots, the Dolphins have looked resurgent under interim head coach Dan Campbell, while the Bills have lost three of their last four under Rex Ryan.

It's sure to be an interesting finish in the coming weeks, but let's take a look back at the best and worst from the AFC East thus far.

For much of the offseason, the Patriots were expected to be without Tom Brady for the first four games due to his suspension for Deflategate. The suspension was lifted, and Brady has been on a revenge tour ever since. He's in the midst of one of the best seasons of his illustrious career and has the Patriots undefeated through seven games. He's undoubtedly the MVP of the AFC East, and he's arguably been the MVP of the NFL, too.

In seven games, Brady's completed 68.9 percent of his passes for 2,410 yards, and is No. 1 in touchdown passes (20), fewest interceptions (1), and passer rating (115.8). He leads the league in just about every relevant quarterback statistic and has shown no signs of slowing down. He holds the key to another Super Bowl run for the Patriots with New England being as close to a sure bet to make the playoffs as any team.

On a team with Darrelle Revis, Brandon Marshall, and Muhammad Wilkerson, it's Chris Ivory that's been the most important player to the Jets. He doesn't get much credit for the season he's having, but he's quietly ranked sixth in the league with 86.3 rushing yards per game and has found the end zone a total of five times. The Jets have lost three games this season, and it's no coincidence that Ivory was a non-factor in each of those losses. He missed one of those games due to injury, and rushed for a combined 58 yards in the other two. When Ivory doesn't play a role, the Jets struggle on offense. They'll need to keep Ivory healthy for the long haul if they hope to make the playoffs and take on the Patriots in the AFC East.

The Jets were one of the most active teams during the offseason, completely revamping their secondary with a handful of acquisitions. Antonio Cromartie, Buster Skrine and Marcus Gilchrist were among them, but it's Darrelle Revis that stands above all three as the best addition for not only the Jets, but in the entire division. He's picked off three passes and recovered three fumbles, and he has consistently taken away opponents' No. 1 wideouts on a weekly basis. He's already won one AFC Defensive Player of the Week award this season, and it's conceivable he'll win another, too.

The rookie class in the AFC East has been somewhat disappointing, with guys like DeVante Parker, Devin Smith and Jordan Richards failing to make huge impacts for their respective teams. However, the Bills' second-round pick, cornerback Ronald Darby out of Florida State, has been outstanding in his first seven games in the NFL. Playing alongside Stephon Gilmore, Darby has intercepted two passes and is tied for third in the league with 14 passes defensed.

According to Pro Football Focus, a site that grades every player in the NFL, Darby is the third-best cornerback in the league, behind only Josh Norman and Tyrann Mathieu. The Bills were without a first-round pick after trading it in 2014 to acquire Sammy Watkins, but Darby has made up for it in a big way. He's one of the leading candidates to win Defensive Rookie of the Year and if he can continue to play the way he has in the first seven games, he could find himself among the best corners in football.

Not many people thought the Patriots would be unseated atop the AFC East in 2015, but there was a lot of confidence surrounding the Miami Dolphins entering the season. After bringing in Ndamukong Suh, Kenny Stills, Jordan Cameron and Greg Jennings, it appeared as though the Dolphins were poised to make a run at the division crown, but that's hardly been the case. They're last in the AFC East at 3-4 and have been a huge disappointment on both sides of the ball where there is plenty of talent to go around.

Suh hasn't been the dominant force that he's been in previous years, while Ryan Tannehill has been inconsistent with protecting the football. After firing head coach Joe Philbin four games into the season, it looked like the Dolphins were a different team under interim coach Dan Campbell. A blowout loss to the Patriots changed that narrative fairly quickly as they were sent back to the drawing board with several questions to be answered.

When the Dolphins made Ndamukong Suh the richest defensive player in NFL history, he was expected to give Miami a dominant pass rush and run defense next to Cameron Wake, Olivier Vernon and Earl Mitchell. It hasn't worked out that way through seven games, but he still has a while to earn his massive contract. He's recorded just two sacks and 19 tackles thus far, putting him on pace for numbers that wouldn't come close to matching the ones he put up in 2014. It's not time to write Suh off yet, but the Dolphins certainly expected to get more out of their $114 million man.

Player To Watch Out For In The Second Half: LeSean McCoy, running back, Buffalo Bills

It was the trade that shocked everyone in the offseason, as the Eagles sent LeSean McCoy to the Bills for Kiko Alonso. Both players have missed time this season and there's been no clear "winner" of the trade just yet, but McCoy has showed flashes of his past game-changing ability. He's dealt with a lingering hamstring injury all season and was forced to miss two games, and when he's been on the field he's averaged just 3.9 yards per carry, but there's reason to believe he'll turn it on in the second half.

The Bills are finally getting healthy, and with Tyrod Taylor, Sammy Watkins and McCoy all on the field together, the run game should open up by a great deal. While he's currently on pace to rush for just 851 yards this season, which would be 468 yards fewer than his 2014 total, there's a good chance he eclipses 1,000 yards for the third consecutive year if he remains healthy.

A Look Into The Future Of Sports
As medical science progresses, we could soon view athletes playing into their mid-40s as the norm. Martin Rogers has the story.
18 hours ago 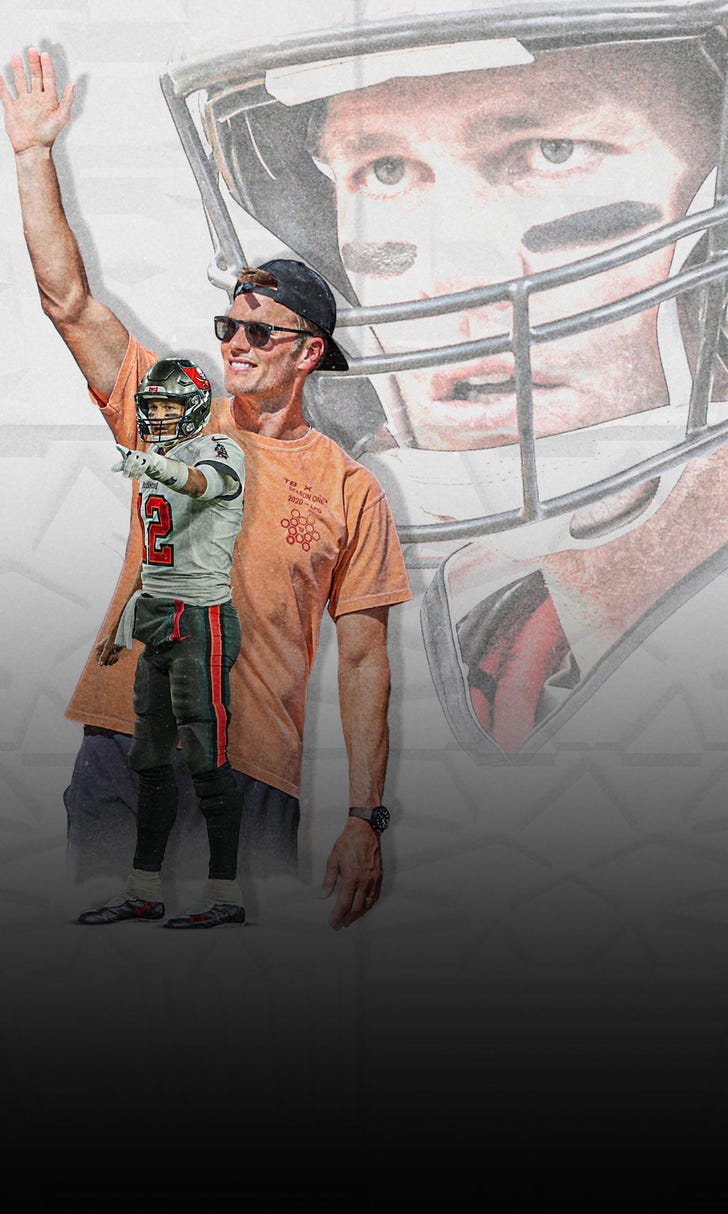 Don’t Doubt The GOAT
Proving people wrong has always been part of the Tom Brady narrative. He sees everything and remembers it all, Martin Rogers writes.
5 days ago
those were the latest stories
Want to see more?
View All Stories
Fox Sports™ and © 2021 Fox Media LLC and Fox Sports Interactive Media, LLC. All rights reserved. Use of this website (including any and all parts and components) constitutes your acceptance of these Terms of Use and Updated Privacy Policy. Advertising Choices. Do Not Sell my Personal Info