5 reasons why the Cardinals will beat the Packers again

History is about to repeat itself.

Here are five reasons why the Cardinals will top the visiting Packers in Saturday's divisional-round matchup. 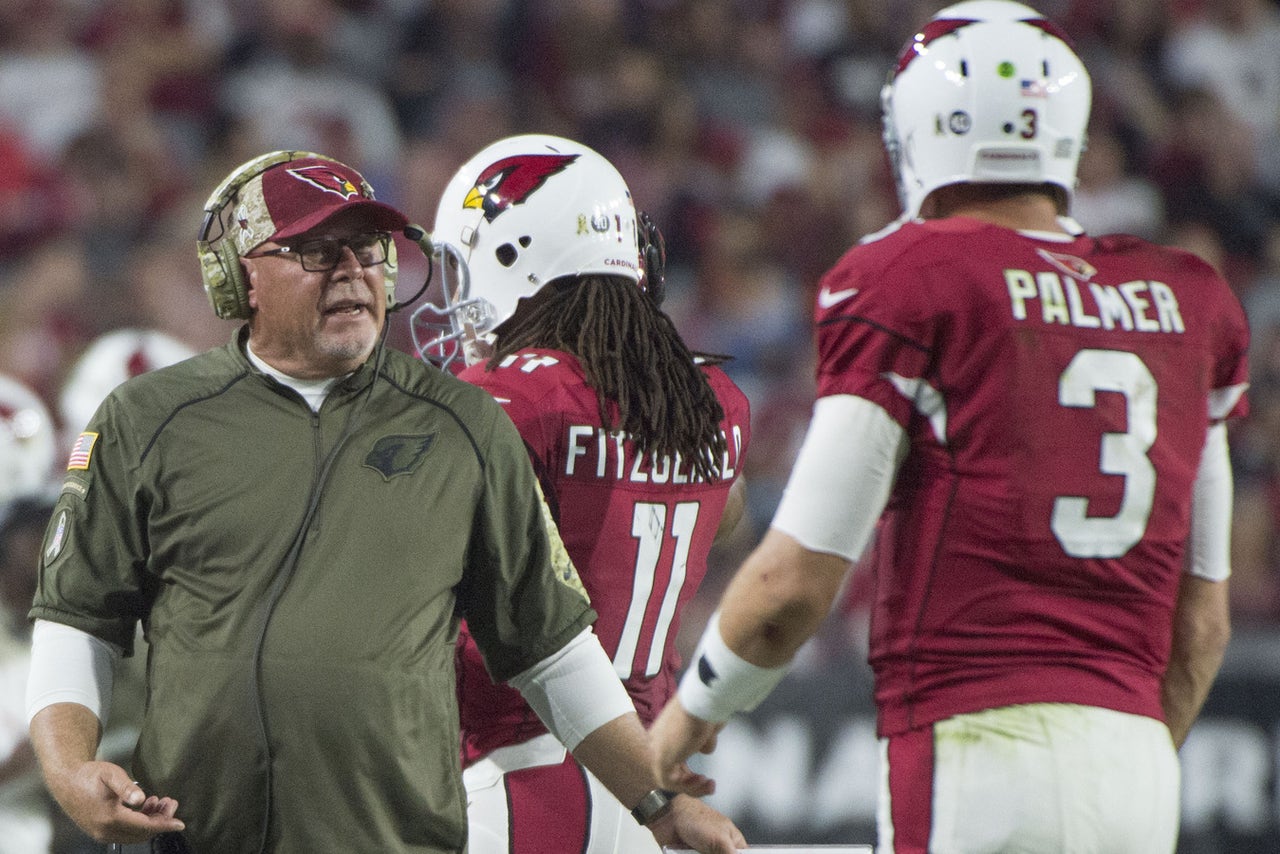 The Packers have more overall playoff experience on their roster than Arizona from having reached the postseason the past seven seasons, but the 2015 Cardinals excelled in their prime-time moments with a 5-0 record in night games. Cardinals head coach Bruce Arians also believes his team isn't overconfident despite having trounced the Packers 38-8 in Week 16. To try to make sure the Cardinals aren't looking ahead, Arians told co-host Bill Polian and me on SiriusXM NFL Radio, he placed his team in full pads for Tuesday's practice. How did they respond? "We had to slow it down," said Arians, referring to the club's intensity. 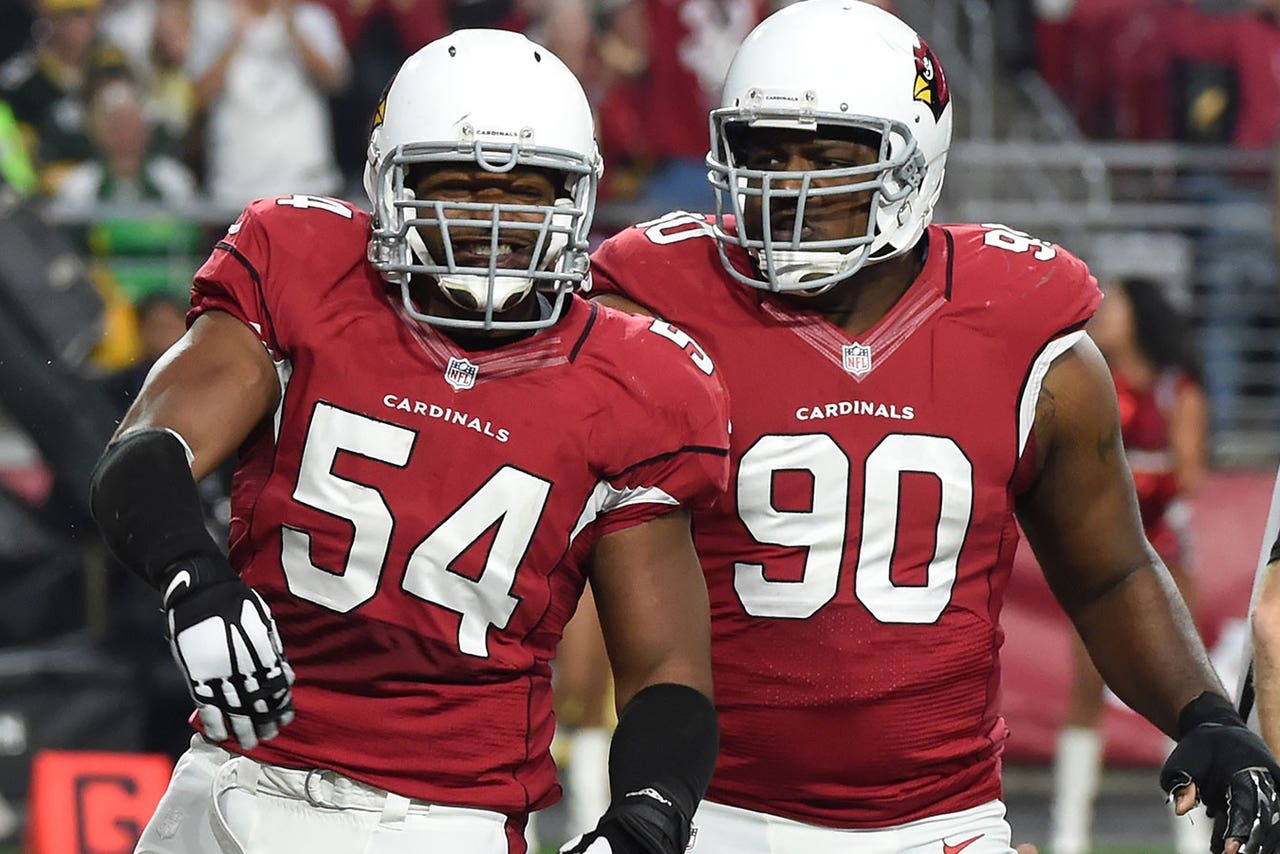 Although the Washington Redskins only sacked Aaron Rodgers once in Sunday's 35-18 loss to Green Bay, the Cardinals had far more success in their last meeting with the Packers. Arizona took down the star quarterback nine times, with outside linebacker Dwight Freeney's three sacks leading the way. The Packers were playing without left tackle David Bakhtiari, who returned to practice on a limited basis Wednesday from an ankle injury that sidelined him the past three weeks. Even if completely healthy, Bakhtiari may struggle with Freeney's speed and patented spin move that have helped him notch 119.5 career sacks. 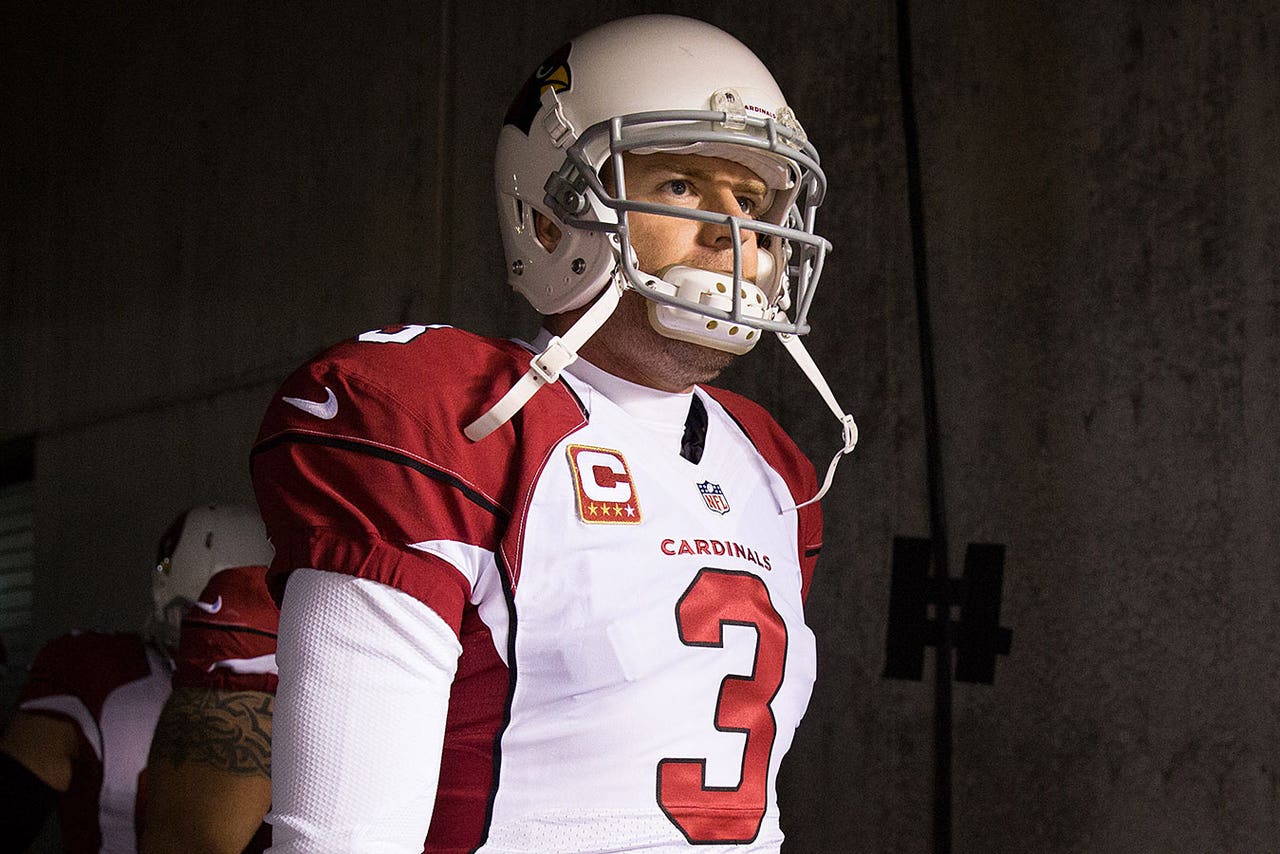 Besides a 13-3 record as a starter, Palmer is coming off the most impressive passing season of any quarterback in franchise history. That includes Kurt Warner, who led the 2008 Cardinals to Super Bowl 43. Nobody throws the deep ball better than Palmer, who led the league with an 8.7-yard average per completion. Palmer has home-run targets in Michael Floyd and John Brown as well as a great intermediate outlet in Larry Fitzgerald, who has enjoyed a career renaissance since assuming slot responsibilities in 2015. He finished with a career-high 109 catches for 1,215 yards and nine touchdowns. 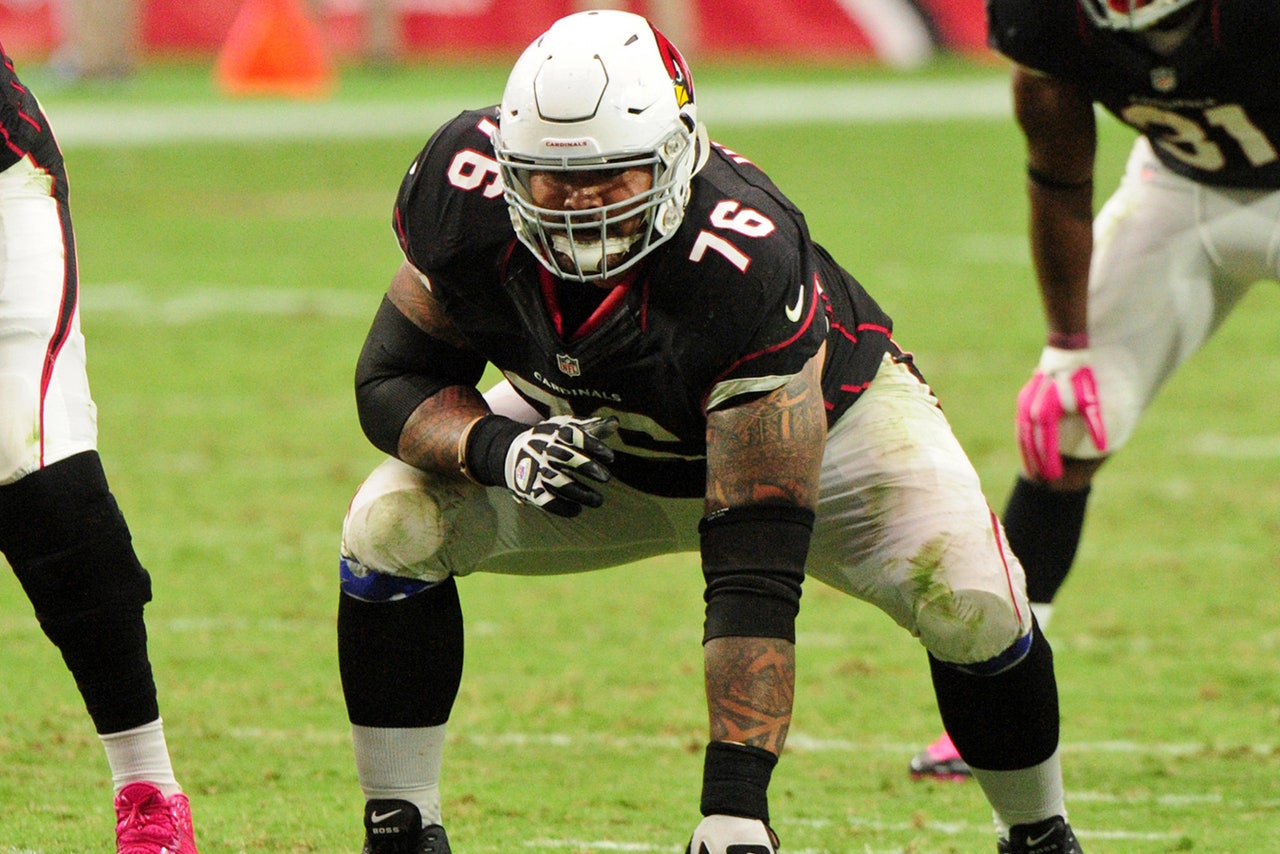 A weakness under former head coach Ken Whisenhunt, this unit has gotten a facelift since Arians arrived and Steve Keim became general manager in January 2013. The Cardinals spent big to sign left tackle Jared Veldheer (Oakland) and left guard Mike Iupati (San Francisco) in free agency the past two seasons with strong dividends in return. Keim also found a bargain in Ted Larsen, who was signed away from Tampa Bay with a two-year, $2.6 million contract in the 2014 offseason. Larsen has beaten out Jonathan Cooper -- the No. 7 overall pick in the 2013 draft -- to start at right guard. Combined with right tackle Bobbie Massie and center Lyle Sendlein, Arizona's first-stringers have helped the Cardinals rank fourth in fewest sacks allowed (27) and eighth in rushing average (119.8). The use of backup center A.Q. Shipley as a blocking back/sixth lineman also helped improve short-yardage and goal-line offense. The Cardinals posted 16 rushing touchdowns this season compared to six in 2014.

5. PLAYMAKERS IN THE SECONDARY 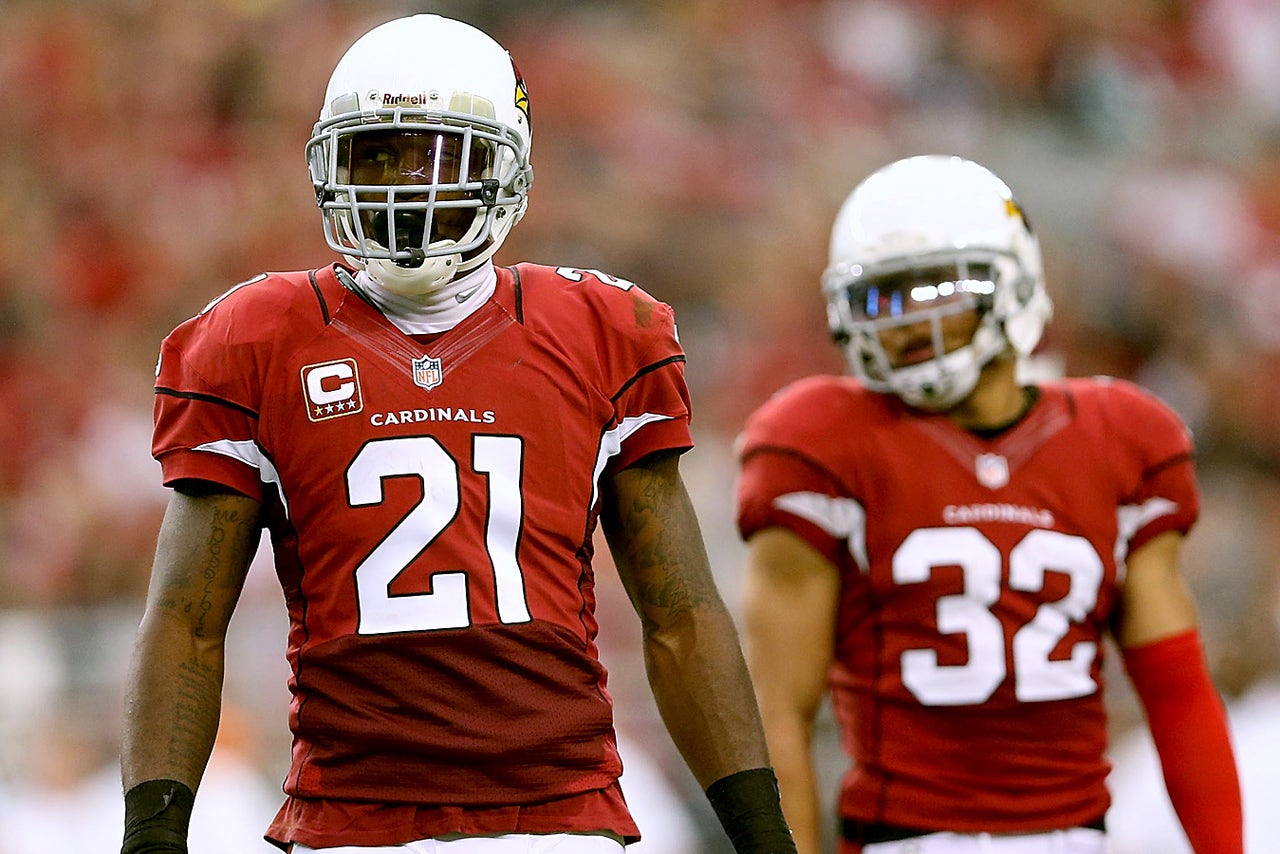 Even with the loss of All-Pro safety Tyrann Mathieu, the Cardinals are still sound against the pass. Patrick Peterson, another All-Pro selection, is a shutdown cornerback, and underrated safety Rashad Johnson notched a team-high five interceptions. The wild card is "dollar linebacker" Deone Bucannon. A hybrid safety/linebacker, Bucannon combines excellent tackling (he led the team with 127 stops) along with the ability to blitz and cover tight ends if necessary. The biggest question mark is cornerback Justin Bethel, who was targeted frequently by Rodgers in Week 16. Arians admitted Bethel was experiencing some late-season fatigue from an increased defensive role as well as responsibilities on special teams, an area where he has earned three Pro Bowl berths. Arians said the Cardinals will monitor Bethel's snaps to make sure he stays fresh against the Packers. 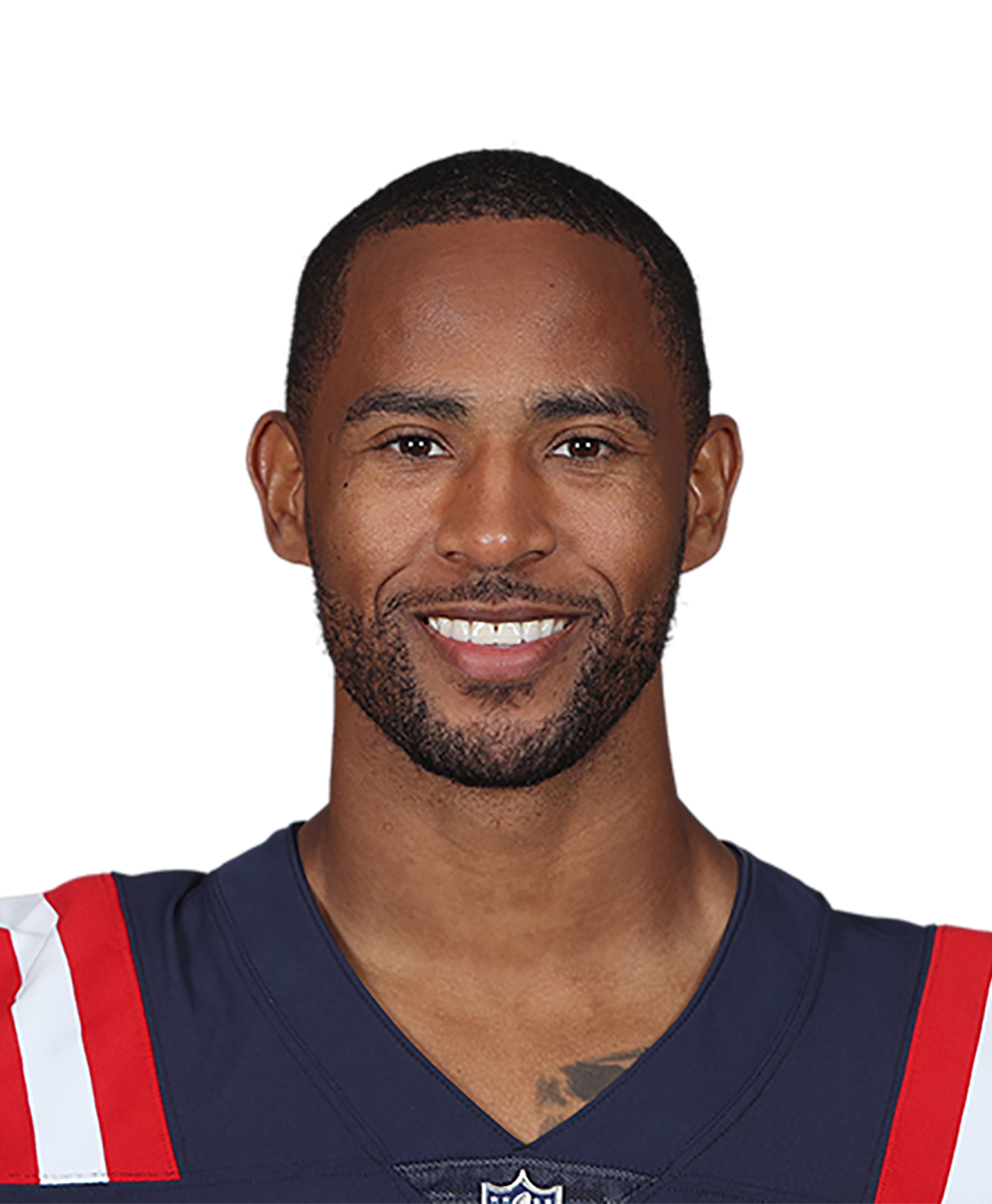 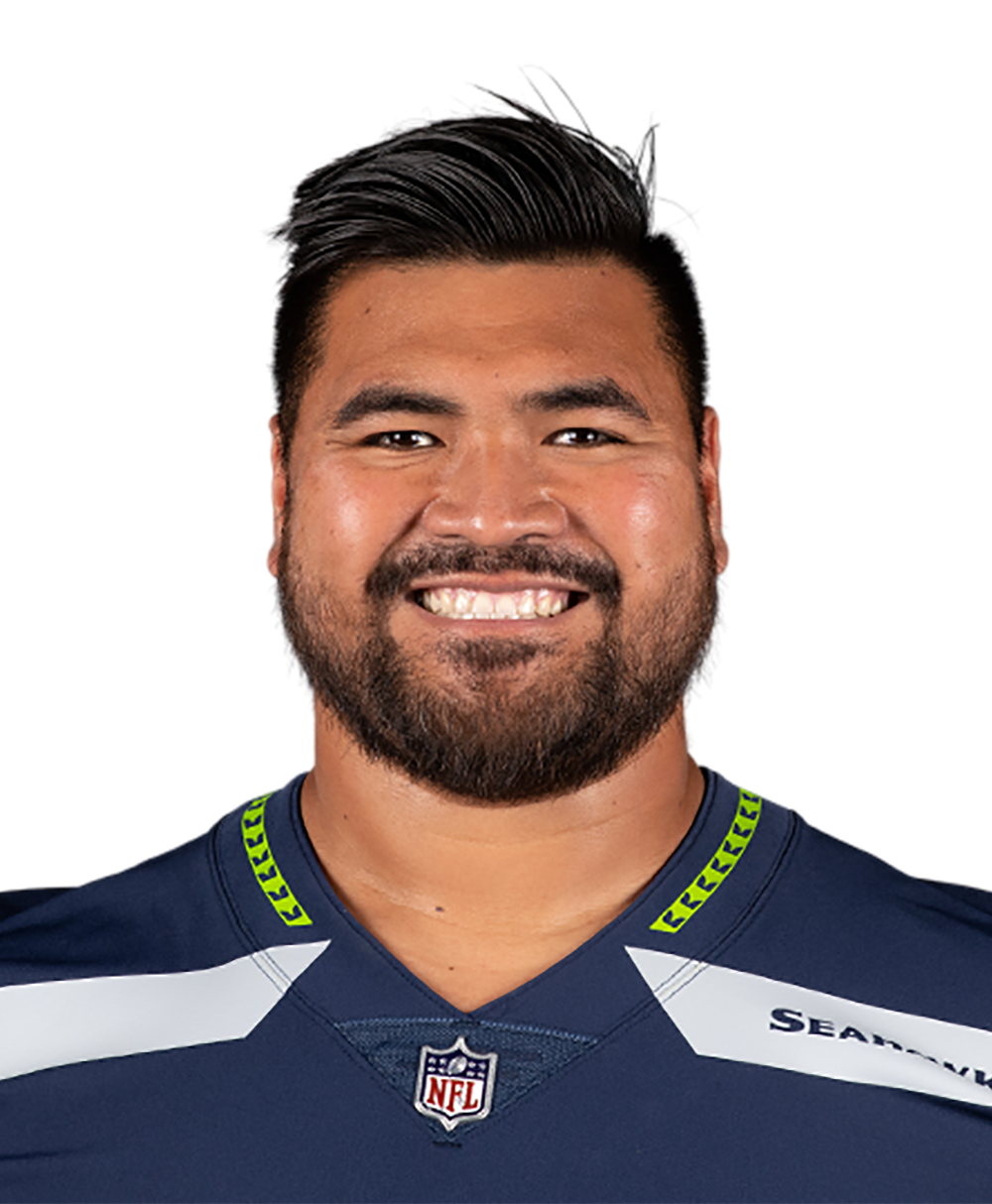 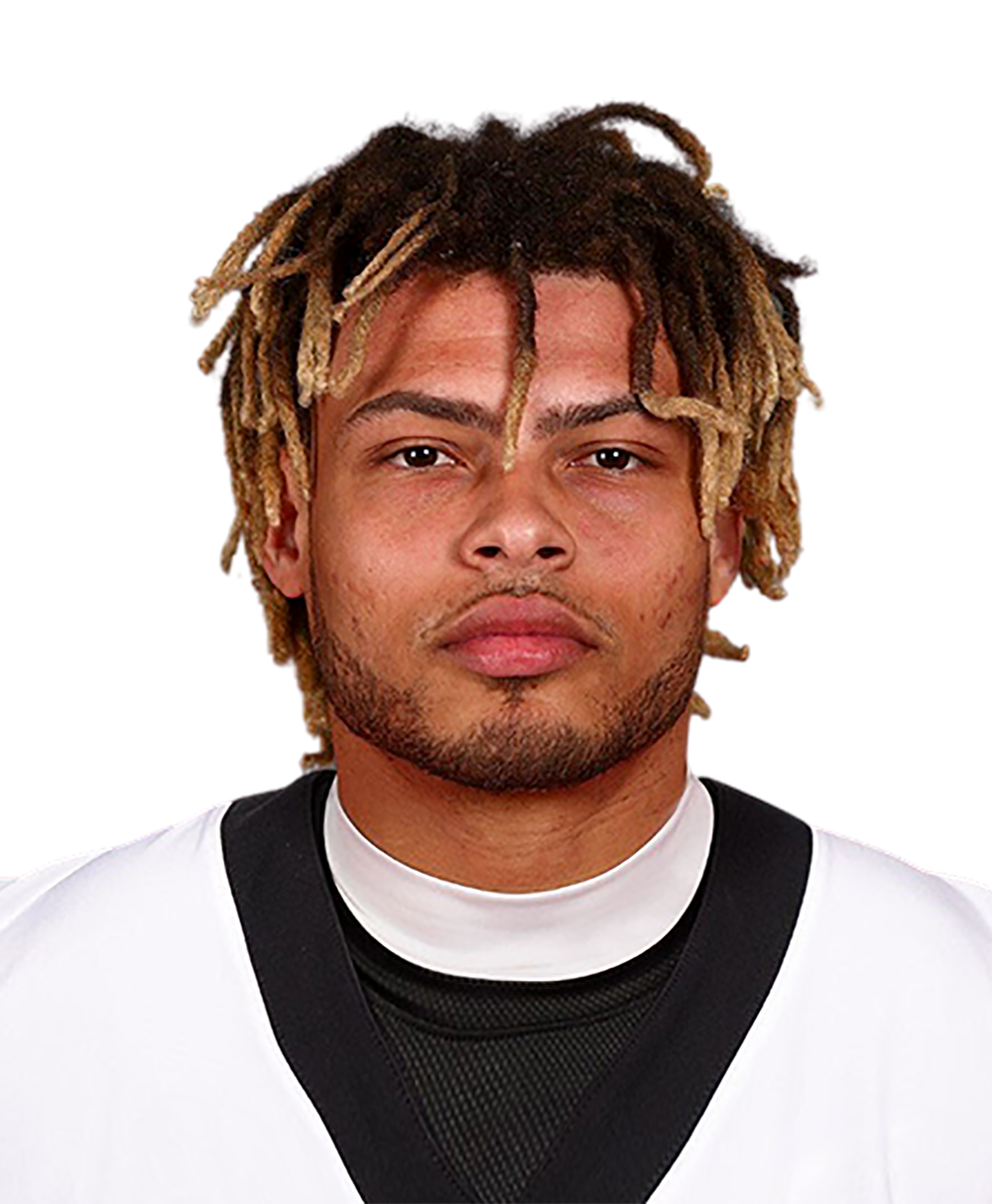 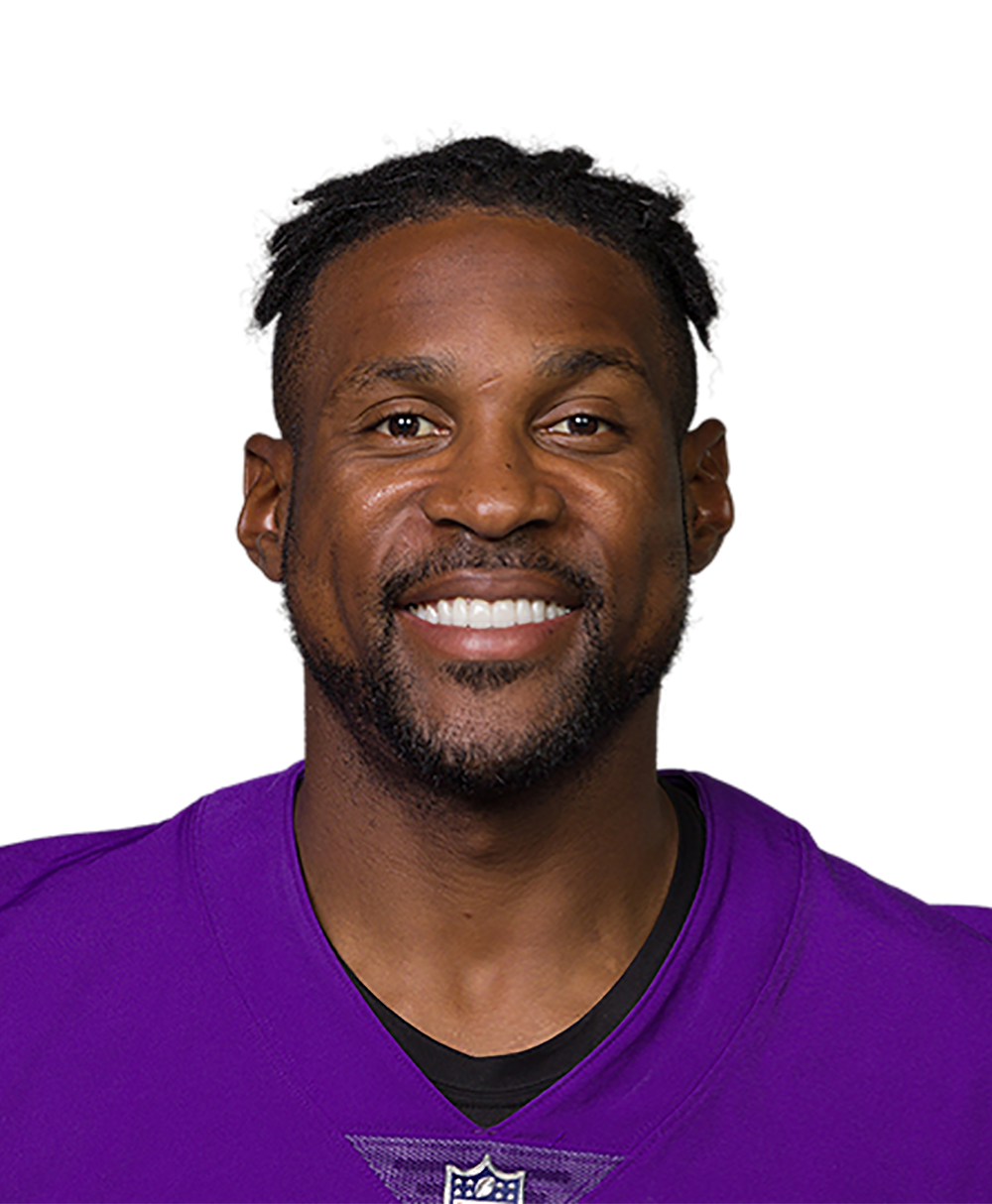