How do you take an already awesome idea and make it even better?

By injecting a giant bird's nest for your avian-themed mascot, apparently. Or that's the conclusion the Atlanta Hawks came to, anyway, for their second annual Tinder-themed fan night on Saturday against the Houston Rockets.

The event is being dubbed "Swipe Right Night 2.0," and it will feature one of the creepiest sites for a first date that we can imagine (via NBA.com):

Commissioned by the basketball club’s popular mascot Harry the Hawk, the seven-and-a-half-foot-wide creation will allow for a bird’s eye view of the 7:30 p.m. matchup against the Houston Rockets. The seating will also serve as an exclusive meeting spot during the second incarnation of the social app-driven night that caused a sensation with both fans and media last January.

That's right -- throughout the course of the night, you can "NBA game & chill" with your Tinder matches while (presumably) Harry the Hawk watches over you to make sure everything goes all right. 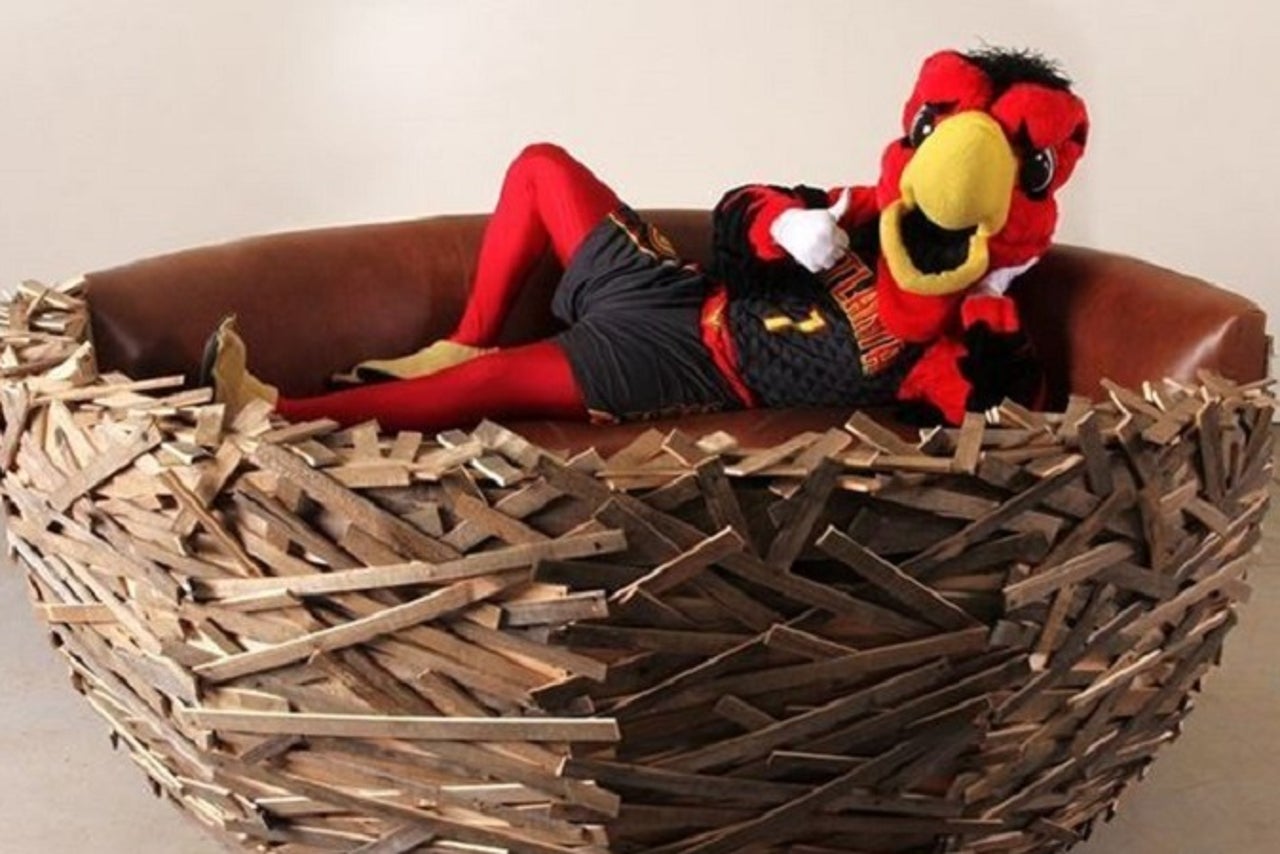 Just don't get too comfortable; the roost will reportedly be for speed dating between Tinder matches.

If things end up going well between you and your newfound friend beyond that brief window, you'll have to relocate to the "Super Like" lounge located inside Philips Arena for the night.