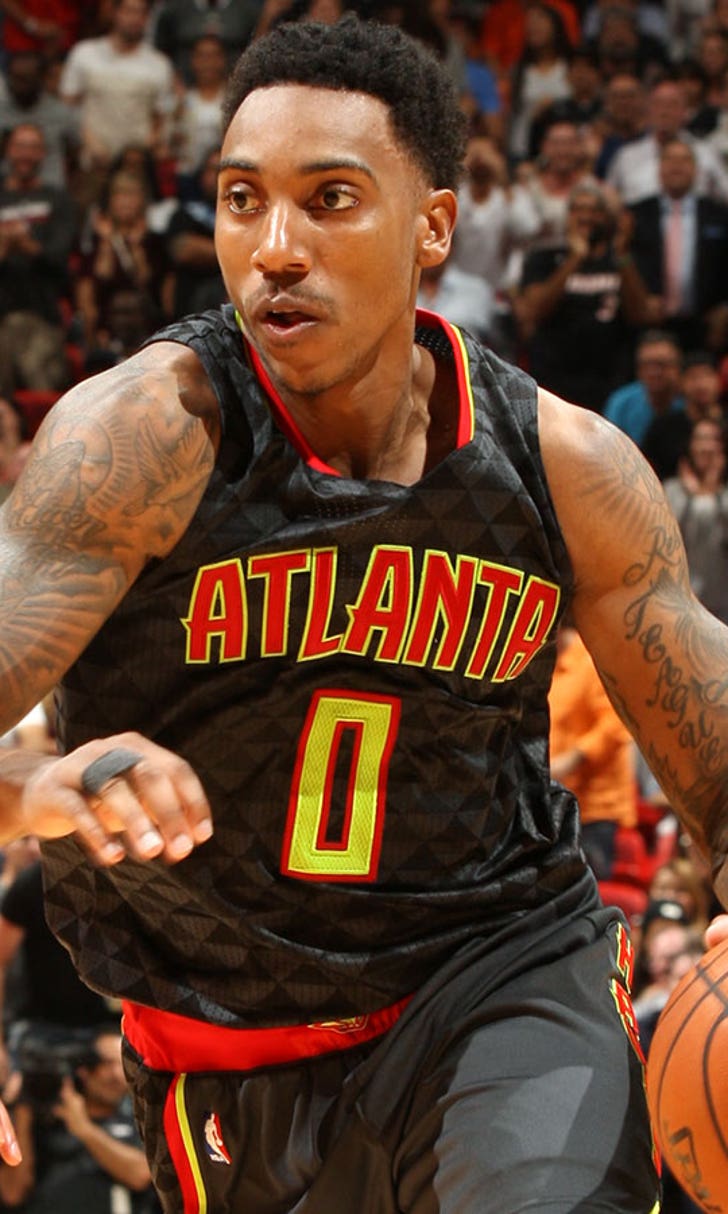 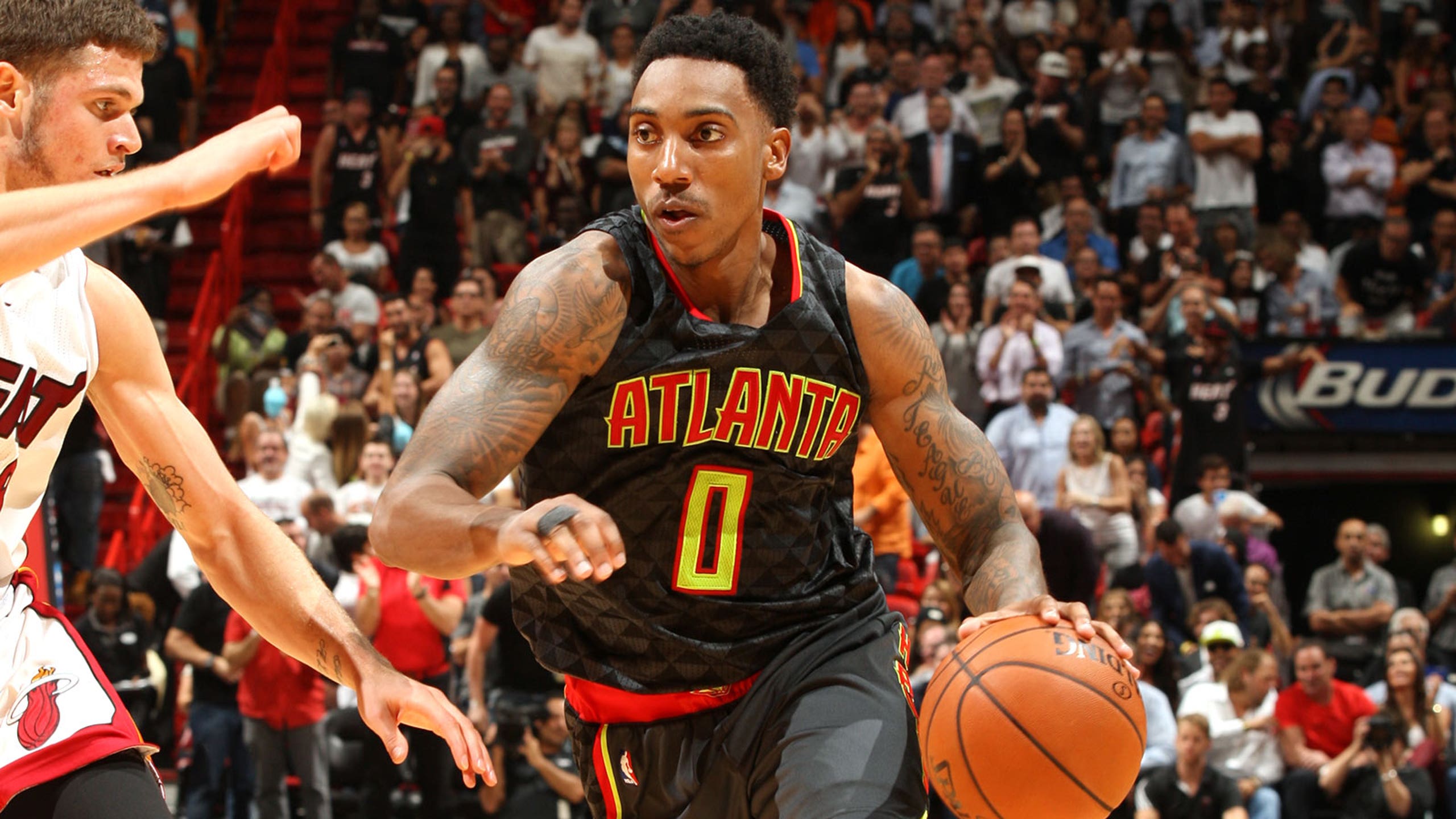 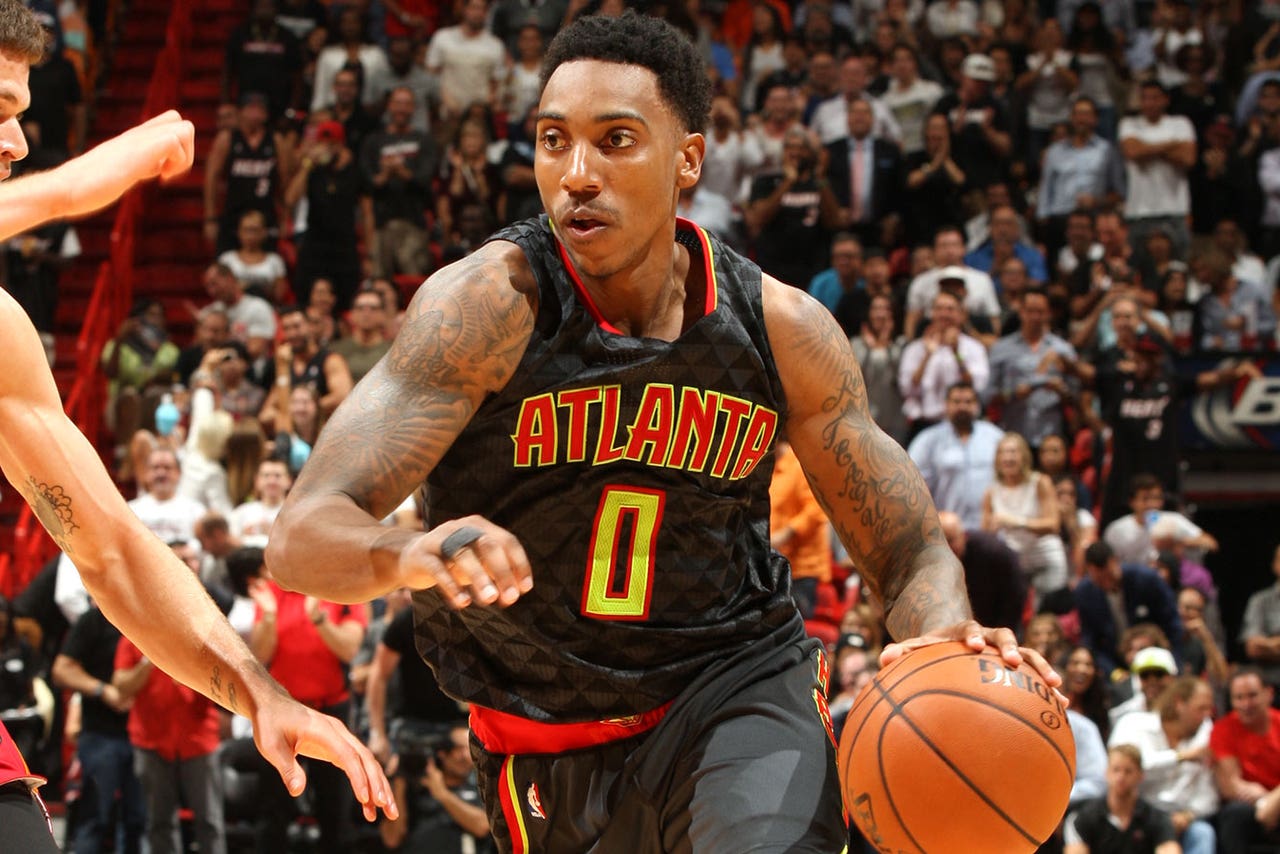 MIAMI -- Mike Budenholzer was staring down at his erasable whiteboard, drawing up a play with just under 9 seconds remaining as his Atlanta Hawks held a four-point lead.

He was still scribbling as his team walked away.

By now, the Hawks know how to finish off close games.

Jeff Teague used his speed to break down the Miami defense time and again on his way to 26 points and nine assists, Al Horford scored 17 points and the Hawks wasted most of a 15-point lead before topping the Miami Heat 98-92 on Tuesday night.

"Tonight was one of our better games," Budenholzer said. "I know it's five games in. They test you in a lot of ways. It's a step in the right direction."

There have been a lot of those steps early on for Atlanta, which is already 3-0 in games decided by six points or less.

"It's still very early in the season but we are optimistic about how we are playing," Horford said. "There is still a lot of basketball to play. We feel good about the team we have."

Paul Millsap had 12 points and 10 rebounds and Kent Bazemore added 10 points for Atlanta, which has won four straight following a season-opening loss.

Hassan Whiteside finished with 23 points and 14 rebounds for Miami, doing so on 11-for-12 shooting. According to STATS, Whiteside was the third Heat center to shoot at least 11 for 12 and block four shots in a game, joining Alonzo Mourning and Shaquille O'Neal.

Dwyane Wade scored 21 points despite spending a long stretch of the second half back in the Heat locker room after feeling a migraine -- a longtime problem for him -- start coming on. He took some medicine and returned in the fourth quarter.

"Just one of those things," said Wade, who started experiencing blurred vision and immediately knew what was happening.

Goran Dragic scored 19 points and Chris Bosh grabbed 14 rebounds for the Heat, who shot just 5 for 28 from 3-point range.

Miami got within 79-75 with 8:27 left on a layup by Mario Chalmers, the subject of trade rumors. But on the next Atlanta possession, Teague set up Justin Holiday for one of Atlanta's seven 3-pointers on the night and the Hawks kept at least a two-possession lead the rest of the way.

"We were able to fight back. That is an admirable quality of this group," Heat coach Erik Spoelstra said. "But learning how close the margin for error can be is a lesson."

Heat: Miami was without Gerald Green (illness), and Amare Stoudemire was inactive. Chris Andersen was active and made his season debut in the third quarter. ... Miami's two losses so far are to last season's East finalists, Cleveland and Atlanta. "We're playing catch-up a little bit," Bosh said.

For a while, Atlanta couldn't beat Miami. That's no longer a problem.

It was a night of milestones for Wade.

He got his 1,000th career dunk, slamming home a missed layup by Dragic in the second quarter -- and grabbing the 25,000th offensive rebound in Heat history in the process. He also eclipsed the 1,000-point mark in his career against the Hawks; including playoffs, he's now scored that many points against seven franchises.