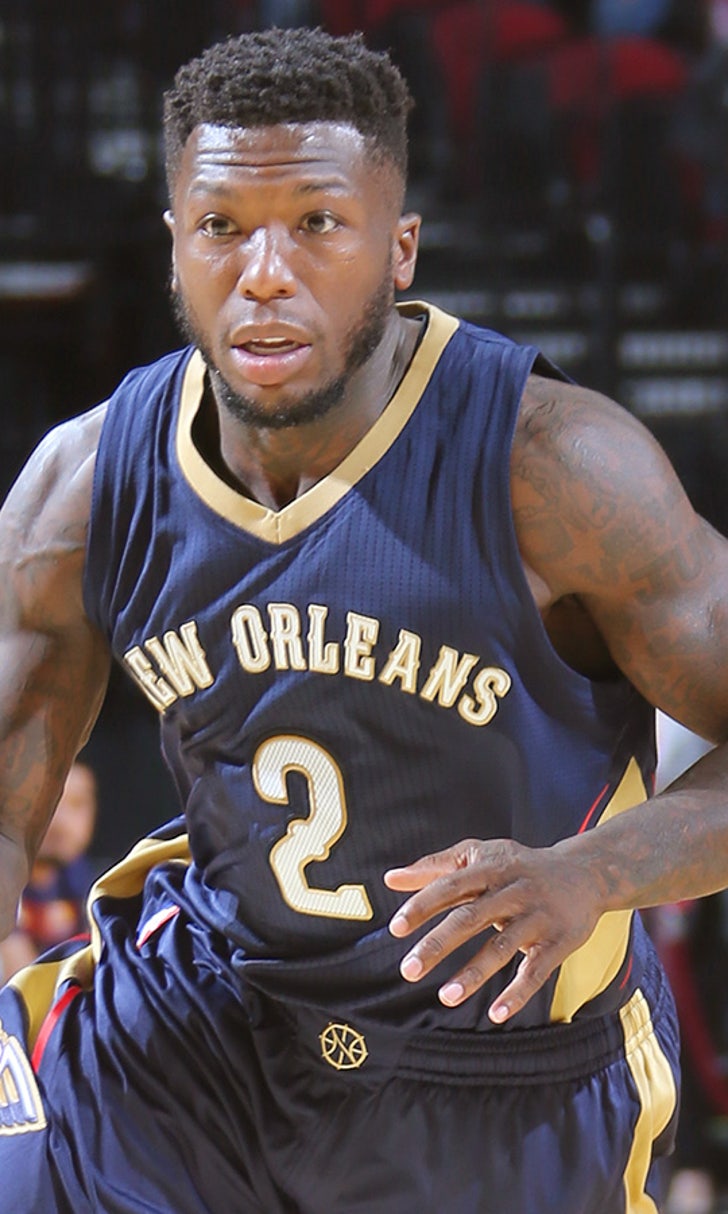 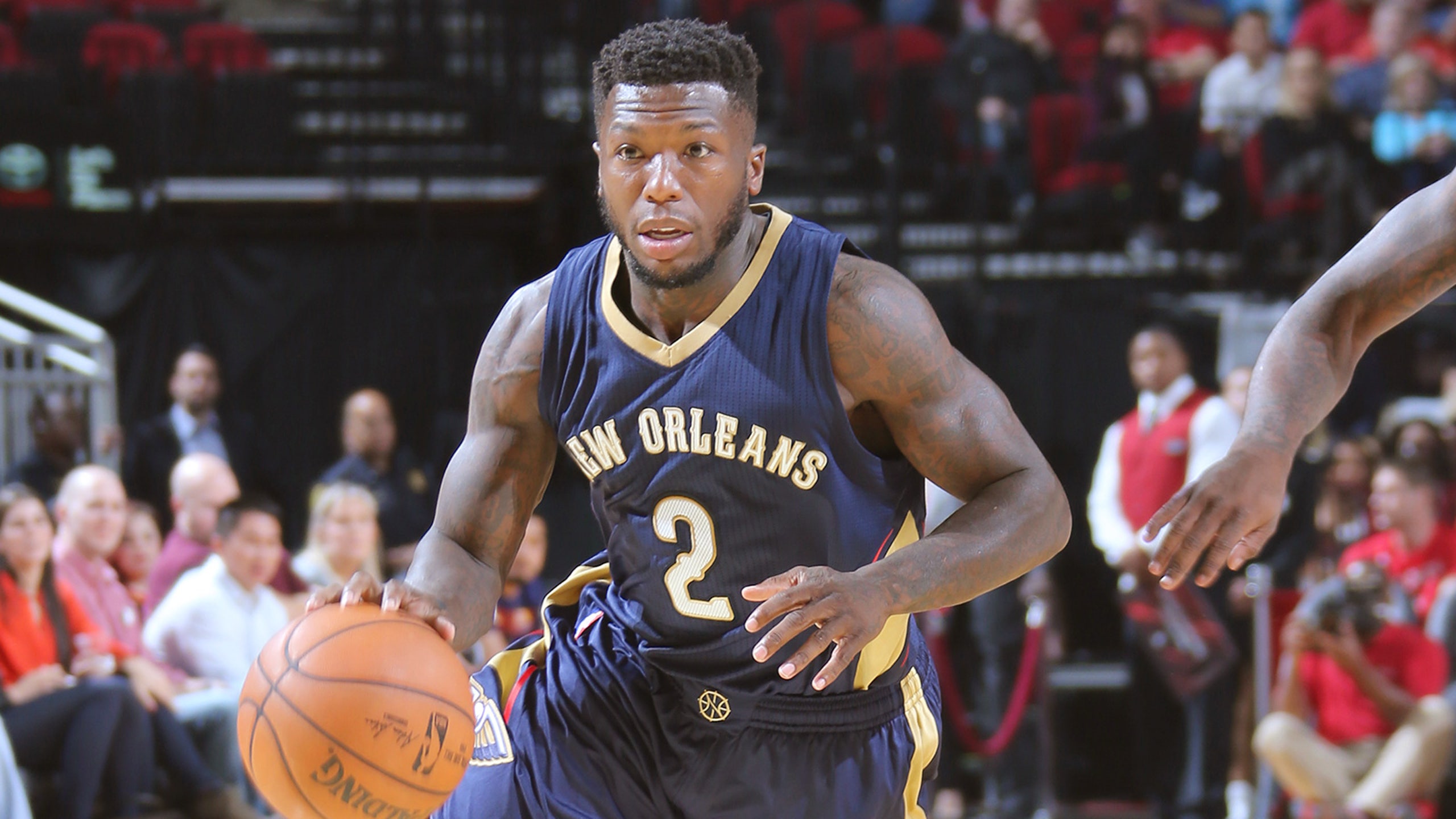 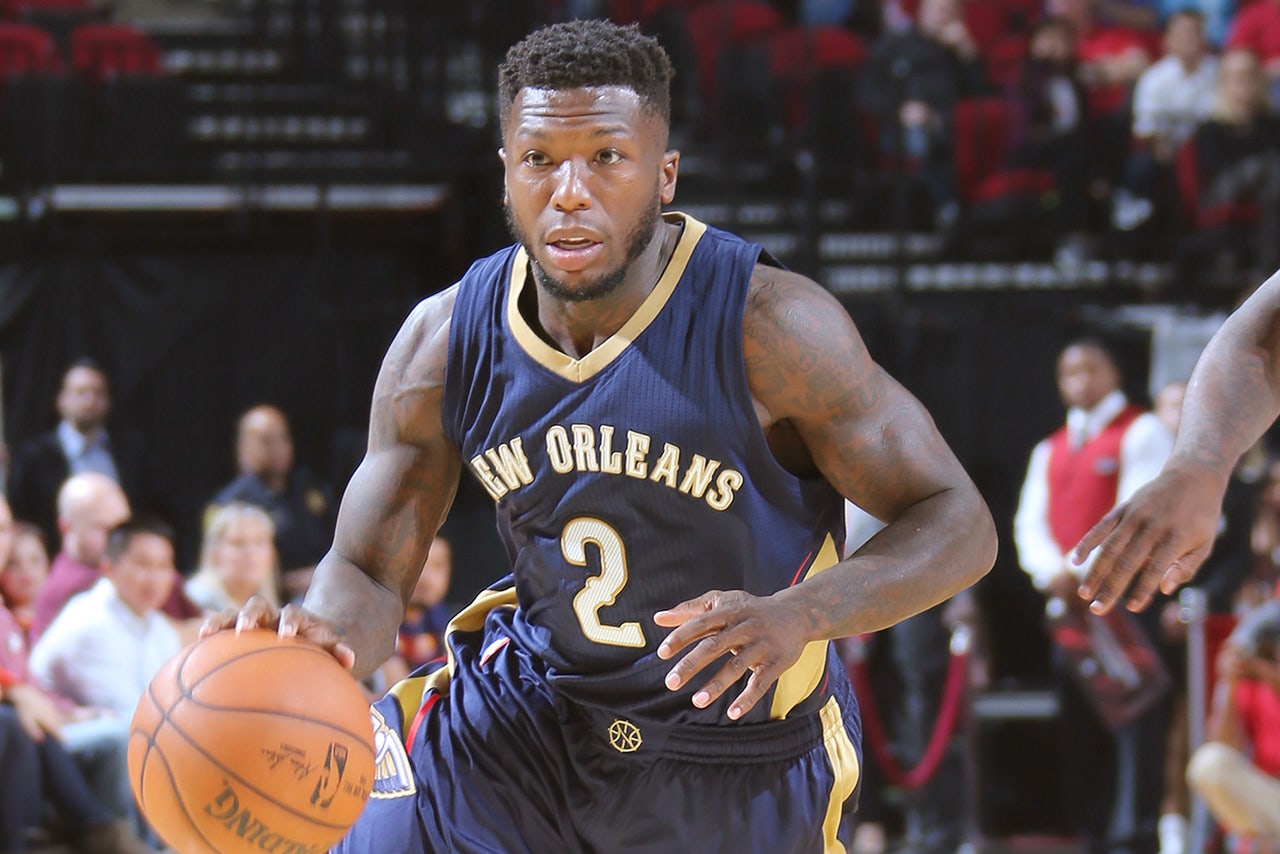 A day later, he's been removed from the roster.

With Jrue Holiday on a minutes restriction, and with Tyreke Evans and Norris Cole sidelined due to injury, that means a whole lot of Ish Smith running the point for the foreseeable future.

Injuries have derailed the Pelicans the past couple of seasons. The current campaign is getting off to a similarly ominous start. 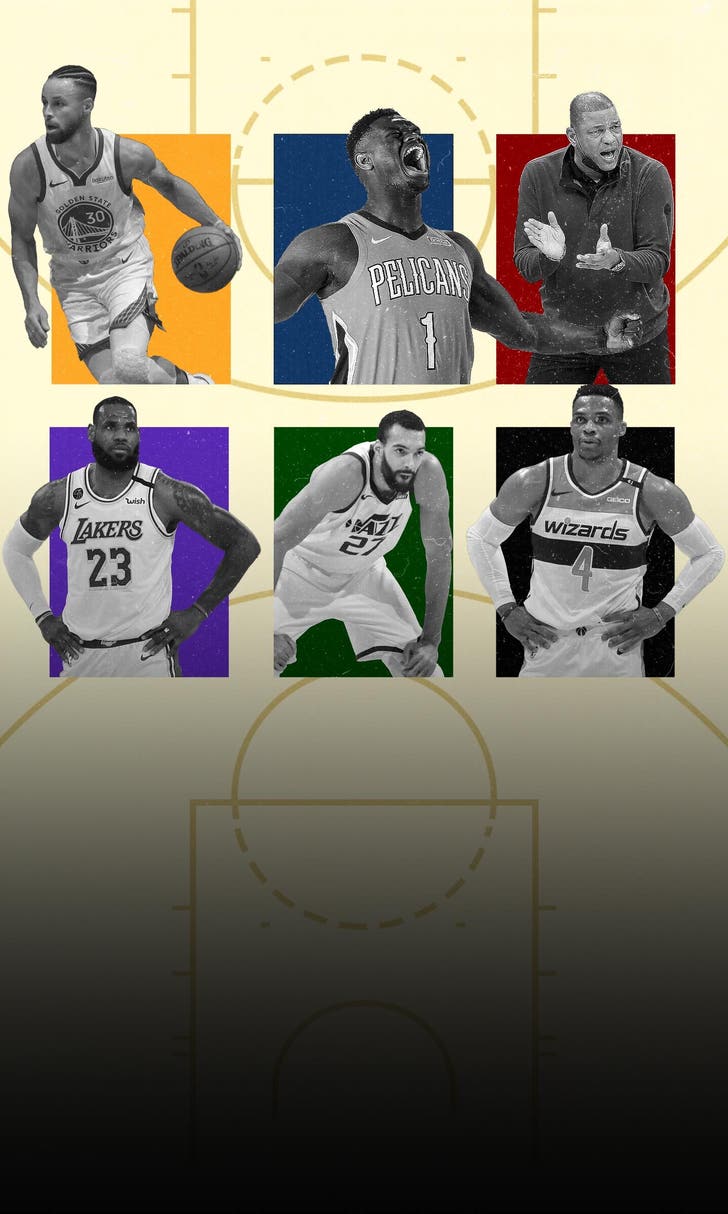